This has nothing to do with comics. But one of our Hot Picks folks insisted on including it in the Gift Guide …… and why not? 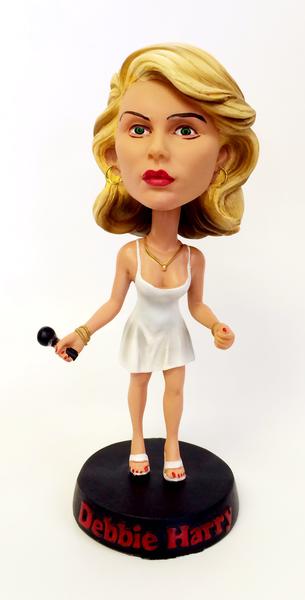 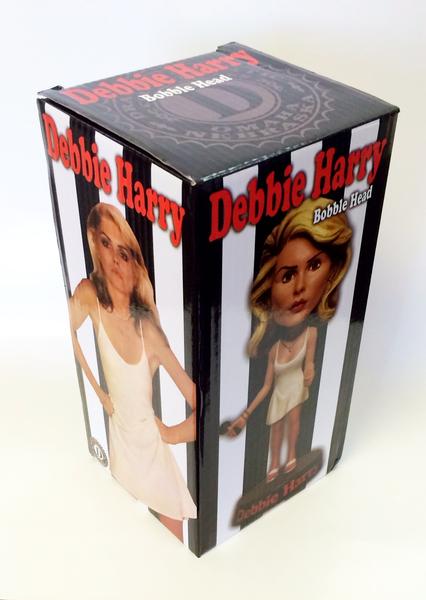 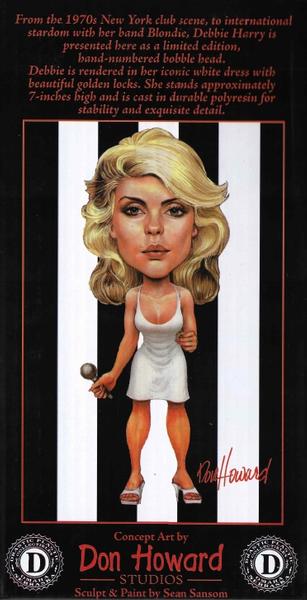 Aimee LoSecco of JHU Comic Books in NYC, says: “I mean, look at this thing. How could I not include it? Debbie Harry Throbblehead, Impact Merchandising. Yes, you read that right. Throbblehead. But let’s move past that. It’s Debbie Harry, the Goddess of Punk. As a bobblehead. Limited edition. Hand numbered to 1,000. Admit it. You really want this. It’s OK. One way or another, it’s gonna getcha getcha getcha getcha.” SRP: $24.95.