Woot! Another amazing week for comics!

Kids’ books probably win the award for best category this week, with Mike Maihack’s second Cleopatra in Space (Scholastic) –– the first book in this series is one that my 6-year-old reads and re-reads and why not? The ancient queen of Egypt in the far future is sure as heckfire a great read!

For those looking for something more “classic” we’ve got IDW’s new Uncle Scrooge. The company seems to be trying to return all these great characters in the Disney universe to their Carl Barks/Don Rosa glory days and I’m as excited as can be for that!

We’ve also got the next installment of Jeffrey Brown’s Star Wars picture books, Darth Vader & Friends (Top Shelf) an adorable series that allows nerds to share their love of the franchise with their youngest family members! 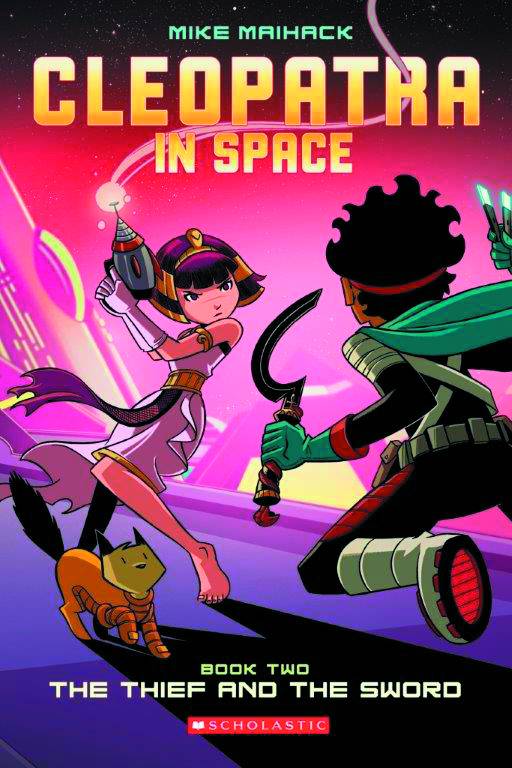 Speaking of things families can share, we’ve got the third Batman ’66 (DC Comics) hardcover — a wonderful comic based on the Adam West version of the Caped Crusader.

Another all-age book is Action Lab’s Fight Like a Girl, the trade of which collects the first four issues of the acclaimed digital series: If you could save your terminally ill brother by completing nine herculean tasks, you’d do it right? No matter how hard? OF COURSE YOU WOULD!

For those looking to raise their kids to fight with brains rather than fists, Pantheon Books has you covered with The Thrilling Adventures of Lovelace and Babbage, wherein the two inventors are shown in an alternate reality where they actually built their differential engine and use it to take on all sorts of corruption and injustice. 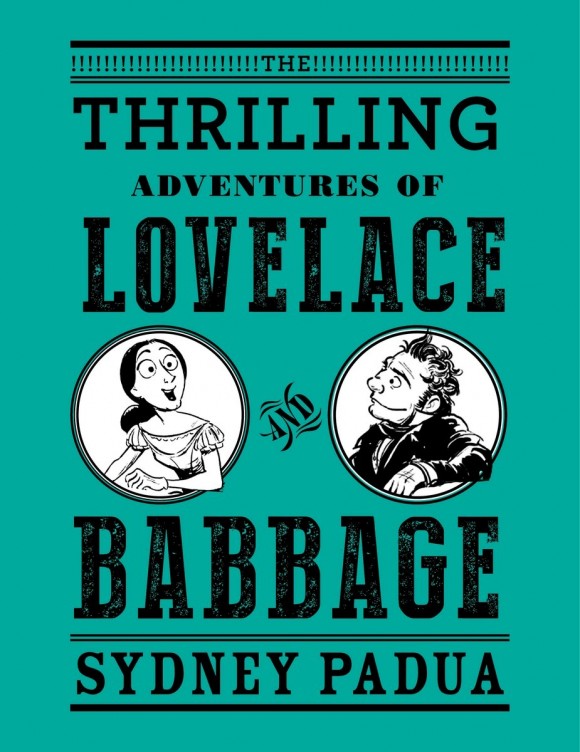 On a similar world-saving theme, Slave Labor Graphics has the wacky Woodland Welfare Manifesto –– a tale of three proletarian animals struggling against the oppression of the forest — but will rabbit’s anarchist ways put them all in danger?

On a more experimental side, Alternative Comics is releasing the wonderful Sam Alden’s first long-form work, a silent comic called Haunter. Lushly painted and well paced, we follow a young woman facing off against an ancient evil in an unknown land.

On the other side of the graphic novel front, Boom! is releasing the excellent Asaf Hanuka’s The Realist — a collection of this acclaimed Israeli creator’s autobiographical strips about everyday life in a conflicted land. 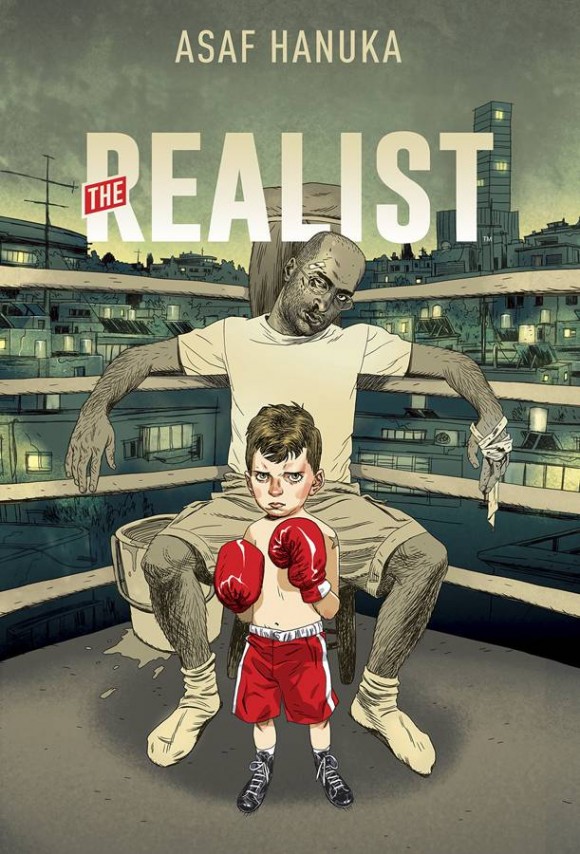 In first issues (and first chapters), I’d be remiss if I didn’t point out that Lazarus (Image) has a new story arc beginning this week. If you’re not up to date on this book, GET THERE and then read this — by far the best action/adventure/sociological/science-fiction/world-building book out there right now!

Actual #1s include the great Ashley Wood’s Starling (IDW). While not exactly a traditional comic, this series continues where Wood’s Sparrow ended — showcasing amazing painters and artists in a large format, a study of the juxtaposition of words and pictures in a way you may not be familiar with.

What’s that? You want an actual floppy comic book #1? Jeez, you people are pushy! Well, there’s Infinite Loop (IDW) which is described as a “sexy, time-traveling adventure-packed comic” and sure looks it, from what I’ve seen!

Lastly but far from leastly we have Chip Zdarsky and Kagan McLeod’s new joint from Image Comics, Kaptara. Both creators are masters of the bizarre and this space adventure whose tagline is “Space, why you gotta be like that?” looks like it’s going to be fun in the kind of way that makes people ravenous for the next issue. I can’t wait for it! 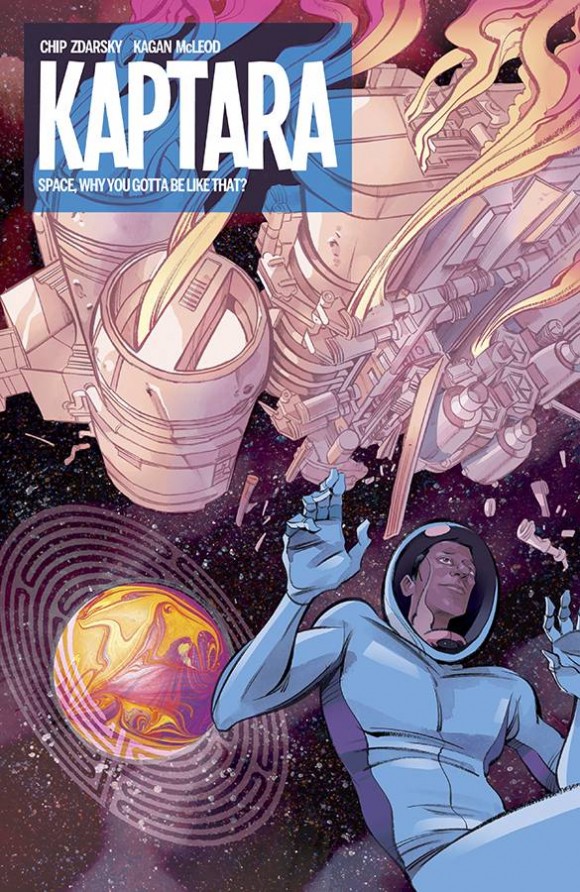