HOT PICKS EXTRA! A Deeper Look at This Week’s Comics

Number ones, both first releases and second printings, lead the list this week. I was placing my March Diamond Previews order and I realized that there is something like 20 #1s in there, which averages out to FIVE new #1s each week! I keep trying to focus on other stuff, but the sheer number of new books constantly coming out sort of means that there’s got to be SOME focus on these first issues.

In second printings, we’ve got Disney’s Frozen adaptation, which actually captures the plot of the movie (minus the songs) perfectly in comic form. For a parent who cannot stand those songs anymore, being able to hand this to my kid instead of putting that movie on AGAIN is just wonderful.

Marvel has Spider-Gwen #1 back on the shelves and Image has Descender #1 out as well — those are probably the #1s I’m asked for the most, so huzzah!

Before we get to the first-release #1s let’s discuss some real exciting books that are more than just a little taste of a story. There are some great trade paperbacks collecting wonderful series:

We’ve got Dark Horse Comics releasing the complete Dark Ages, a wonderful book by Dan Abnett and the great INJ Culbard about an alien invasion in Medieval Europe — fun but also and interesting discourse on education and faith.

Boom!, of course, has the huge hit Lumberjanes coming out. This paean to Girl Power, friendship, and self-confidence has been a huge hit and the collection is going to just help this title get even more new readers!

Image, on the other hand, doesn’t need press to push Matt Fraction and Gabriel Ba’s Casanova series, the third and final collection of which, Avaritia, comes out this week as well. 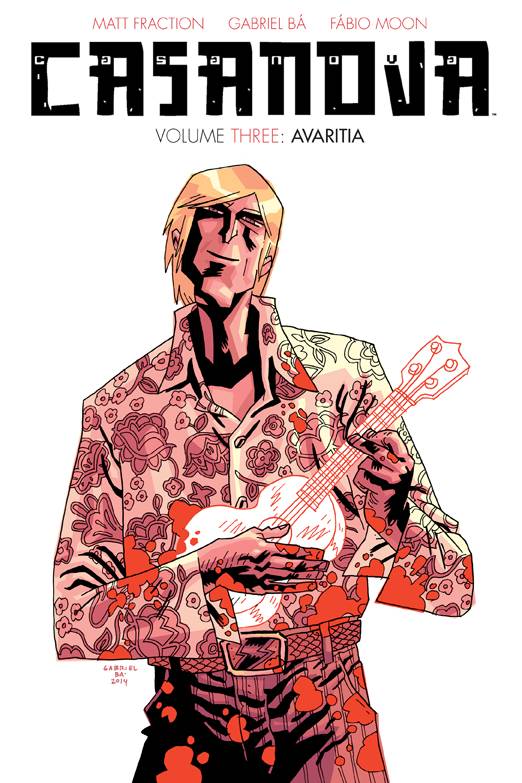 We’ve got some wonderful books for young readers hitting as well! FISHFISHFISH by Lerner Publishing Group is an amazing exploration of perspective and storytelling, following different fish through their day and showing us how everyone has a story to tell. In the simpler vein, we’ve got James Kolchaka’s second Glorkian Warrior books from First Second –– in this one, the silly titular hero faces space snakes and must EAT PIE. Amulet Books also has a silly adventure book out — Rutabaga Adventure Chef follows a group of young adventurers who fight dragons and such while looking for new foods to eat and new ingredients to cook with! 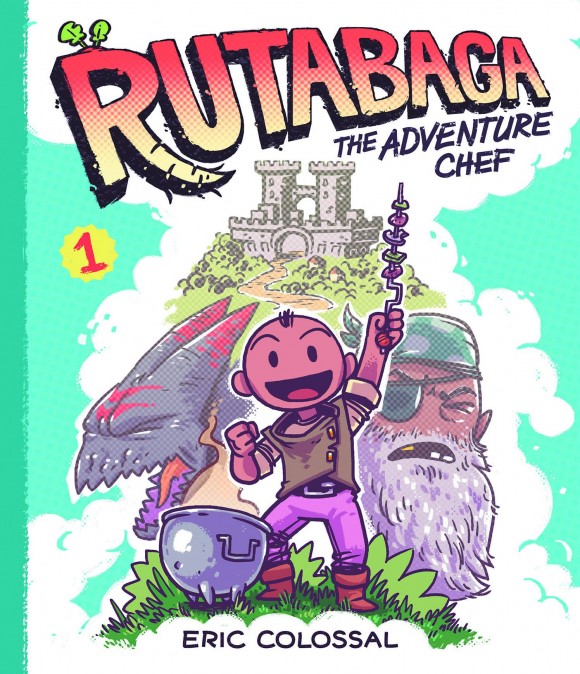 But, as the old saying goes, “comics aren’t just for kids anymore!” and there are lots of great books out for grown ups too! Girlfriend (Dark Horse) gives us the return of the Pander Brothers, this time with a pulp-infused vampire thriller that looks both fun and arresting in the brothers’ wonderfully stylistic art.

French comic master Etienne Davodeau gives us Lulu Anew (NBM) –– in which Lulu, after yet another bad job interview decides to take a walk on the beach that leads her to a different life, and might even turn her into a totally different person by the end of the tale. An introspective book about the choices we make in life.

Then we have James Strum’s Market Day (Drawn & Quarterly), in which this master storyteller breathes life into the world of early 20th century Eastern European buying and trading. A meditation on how industrialization has changed the world and how little the human condition has changed. 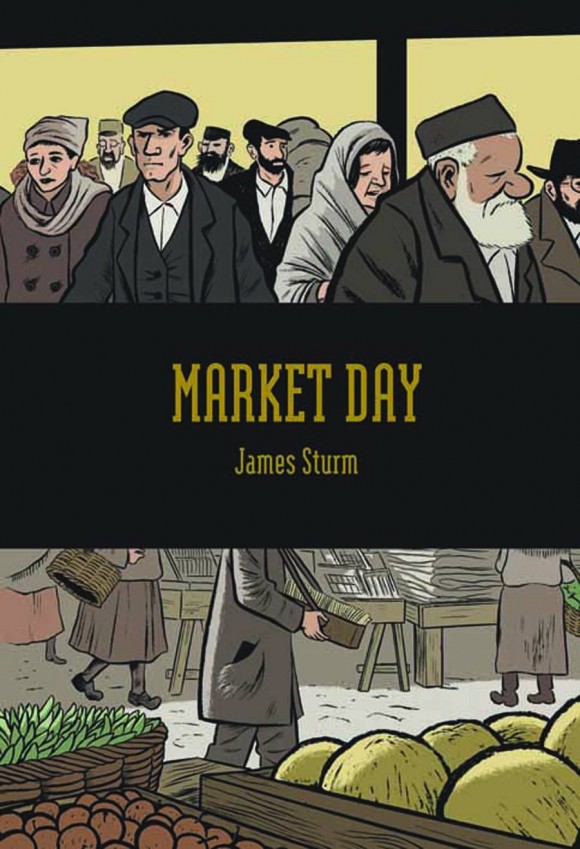 But, as I said at the start, what would NCBD be without first issues? We’ve got some amazing stuff coming out:

IDW brings us a weekly My Little Pony series highlighting the show’s most audacious villains, aptly titled: Fiendship is Magic.

Oni, meanwhile, is bringing a very DIFFERENT cartoon to comic life: Rick And Morty #1 follows Morty and his alcoholic inventor grandfather through all sorts of adventures and mishaps; it’s Dr. Who meets Back to the Future meets Ren & Stimpy with a bit of extra rudeness thrown in. HOW CAN YOU SAY NO?!

On the self-published front, Chuck Forsman released his ’80s-infused revenge splatterfest, Revenger through his Oily Comics imprint and stores should have them this week (we do!).

Most exciting, though, is Image Comics’ new series by two of my favorites, Alex De Campi and Carla Speed McNeil, No Mercy. What happens when a bunch of privileged Americans go South of the Border before starting college to help build homes for an impoverished  village? Nothing that was planned.

These two are both masters at weaving complex tales that deliver far more than what’s on the surface, so don’t let this be one you wait on because it’s gonna FLY off the shelves! 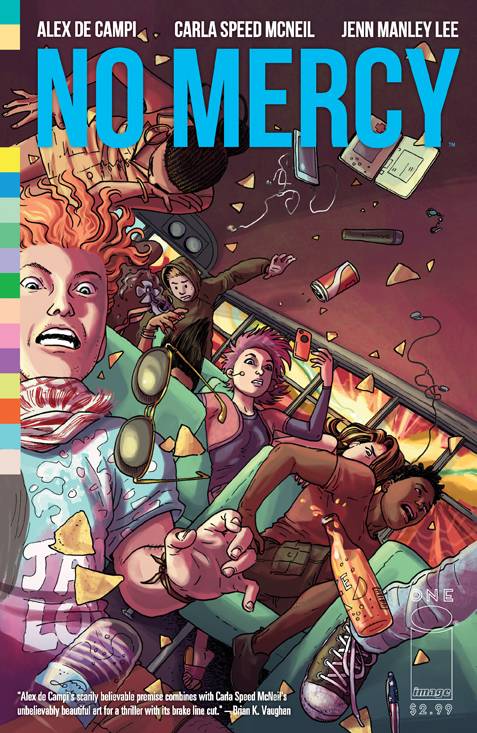