I don’t play video games and this isn’t a video-game site. Nevertheless, I’m here to praise the Arkham series – the most faithful representation of Batman outside of comics today.

Even though I was at the vanguard of the first generation of video-game players – I’m dating myself here but I could have been Matthew Broderick in “WarGames” – I was never a big fan. There was an arcade in the town I lived in but I only went once.

I never quite saw the point in frittering away my afternoon one quarter at a time, when I could take those quarters and buy something more enriching with more permanence, namely comic books.

But today, I can see the allure. At their best, home video games provide an immersive, cinematic experience and that’s certainly the case with the Arkham series – the latest of which is the newly released “Batman: Arkham Origins.”

What’s particularly compelling about the Arkham games is not so much their stories – which are solid — it’s their scope, their sense of place, their atmosphere and, best of all, their characterization.

I’m an enormous fan of Christopher Nolan’s Dark Knight trilogy but even those films have to make significant allowances to “realism” and, more importantly, actors’ salaries and demands. For one thing, even with modern advances, Christian Bale’s batsuit was limiting and the cowl confining. And there’s rarely enough hero time because the actors need face time.

Not so, with the Arkham series, where you can have your main character wear a mask almost the entire time he’s on screen. And you don’t have to shoehorn political relevance into the story to make it seem Important. In Arkham, the adventure and the mood matter first. And the stories are soundly plotted and acted.

This is not emo Batman. This is grim and determined Batman, just how I like him.

Aesthetically, the characters look great. For some reason, almost nobody’s managed to make the Scarecrow — whose whole gig is spreading ineluctable fear – look scary. Not even the comics. Observe: 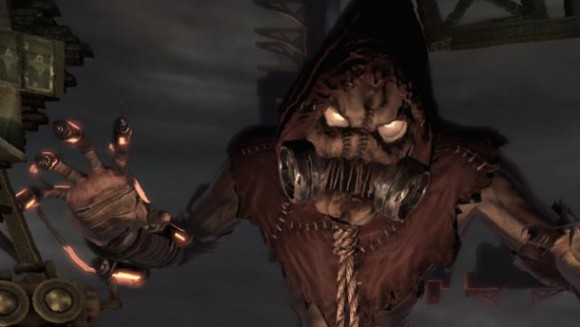 Seriously! That is scary!

And Anne Hathaway can’t even hope to be as sexy as the Catwoman in “Arkham City” and yes, I know how creepy that sounds. The latest iteration of the Joker in “Origins” holds up as a modern take on the character, with his open collar and hipsterish threads. 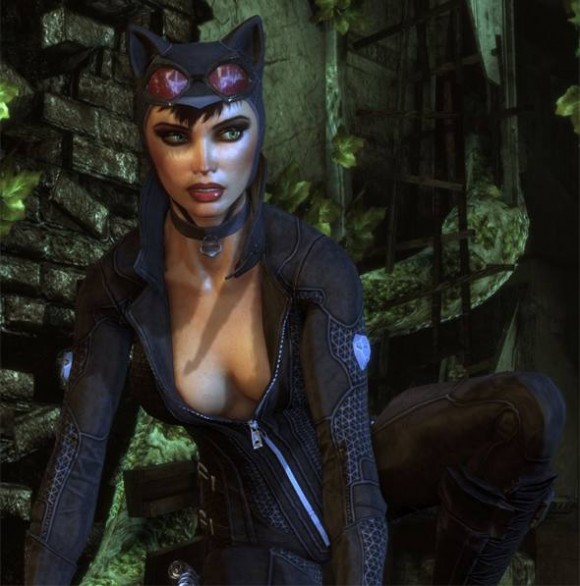 Batman, ironically, is the one who to a small degree suffers in translation, but this is more a matter of personal taste: I prefer the Dark Knight to be slimmer and more lithe than steroidal. This Batman is all bulky power. (Still, I love that in Origins, you can turn him into Badass Adam West). 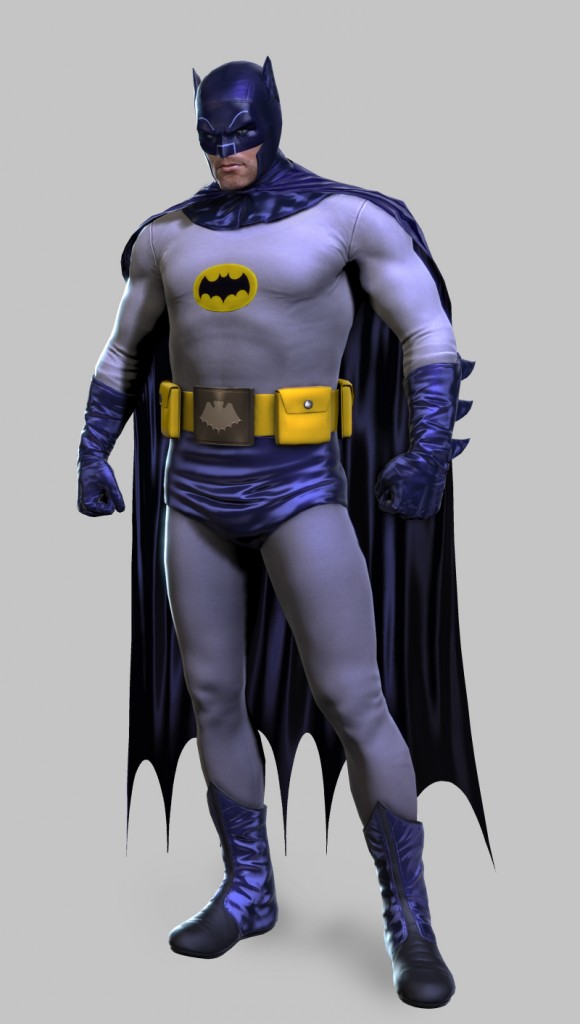 Seriously: How awesome is this?

I haven’t spent more than 10 minutes with the controller in my hand when the Arkham games have been on my screen at home. But I can sit and watch them all afternoon and feel like I’m visiting a true, faithful Gotham.

From the Batcomputer: Kind of a light week on the Batfront, what with it being a fifth Wednesday of the month and all. Anyway, there’s the Batman: Death of the Family hardcover but as far as new material, there’s the return of Damian Wayne in Damian: Son of Batman, a four-issue mini by Andy Kubert that I’m more curious than optimistic about. On the other hand, I’m very much looking forward to the Nightwing Annual because I’m down with any story that promises Nightwing-Batgirl/Dick-Barbara drama and derring-do. 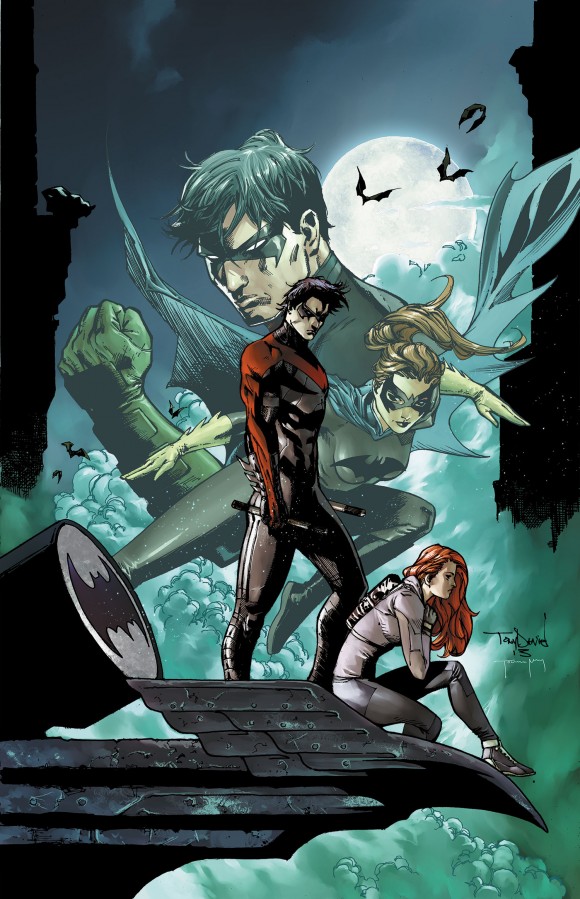