Go Ape! PLANET OF THE APES Returning to MARVEL 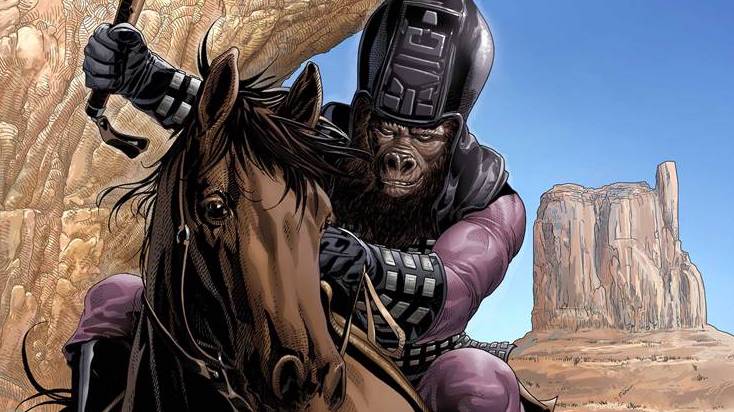 Fab news: Marvel on Friday announced that it has regained the Planet of the Apes license and will be publishing new stories come 2023. 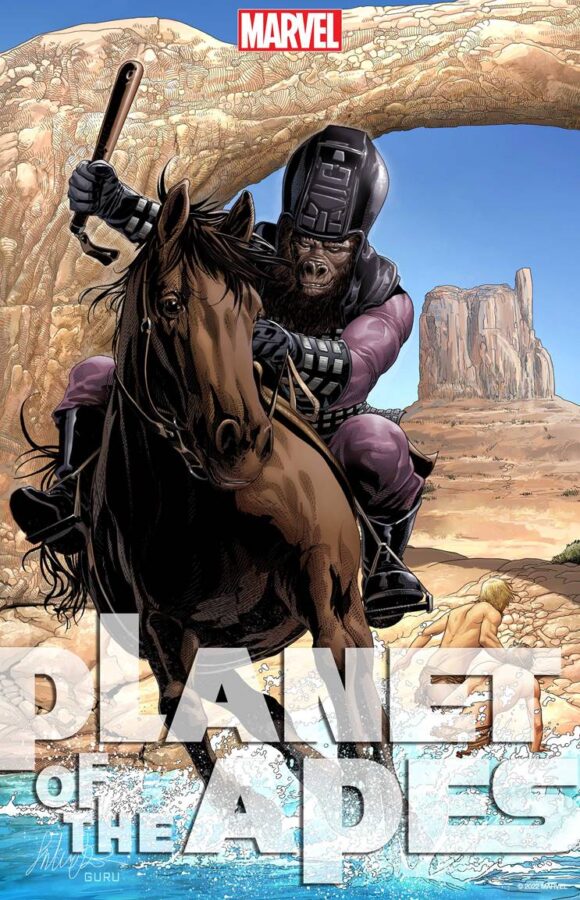 MARVEL COMICS TO PUBLISH NEW ‘PLANET OF THE APES’ STORIES

“We’re thrilled to welcome Planet of the Apes back to the House of Ideas!” Editor-in-Chief C.B. Cebulski said. “The new saga in the pipeline is going explore the limits of what this beloved franchise has to offer through bold comics storytelling, and we look forward to setting foot on this new adventure!”

Details on upcoming PLANET OF THE APES comic book titles, collections, reprints, and creative teams will be shared at a later date.

— Marvel lost Conan and gained Planet of the Apes in a matter of weeks. I dig Conan but I still call that trading up. That’s only my personal bias, though.

— With Boom! Studios’ Archive series — which reprinted Marvel’s black-and-white ’70s mags — out of print, I hope we get some omnibi and Epic Collections out of the deal.

— Between Marvel getting POTA and Mego bringing out new figures like Taylor, Brent and the Mutant Leader, it feels like 1974!

— 13 Great Ape Moments in BENEATH THE PLANET OF THE APES. Click here.