Such good news from the new Mego…

Dunno if you’ve heard over the last week or so but the new Mego Corp. has scored a license that fans have been craving since the company re-emerged a few years ago: Planet of the Apes.

I love pretty much all things POTA and Mego so this is great news but the big question is what figures will we get – and what figures should we get?

As a kid, I had Cornelius and Dr. Zaius and that was it – though I made the most of it, especially with Action Jackson filling in as Taylor. As an adult, I picked up EMCE’s selection from Diamond Select Toys and scored a purple-clad General Ursus/Urko for a song at a local comics shop. I also picked up NECA’s 8-inch, movie-accurate Taylor and Soldier Ape.

But with such a rich franchise, there’s so much more fans would love, so I’ve been thinking about what I’d want to see first – and what I imagine others would as well. 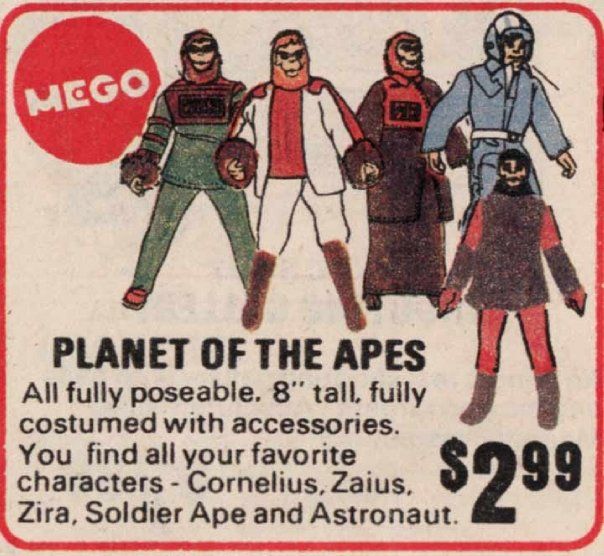 In December, knowing that nobody is producing Marvel Mego-like figures, I put together the TOP 13 MARVEL MEGO FIGURES WE’D LIKE TO SEE. You can click here to check that out – and keep your fingers crossed that since Mego has landed one big Disney license, perhaps they can land Marvel. (Or even – gasp! – Star Wars). Hope springs eternal, y’know?

In the meantime, check out 13 MEGO PLANET OF THE APES FIGURES WE WANT TO SEE – RANKED.

Quick aside: I’m going to make the assumption – faulty though it may be – that Mego will eventually get to all the original releases, including the Astronaut, which I REALLY want. Dr. Zaius has already been announced, in fact. In addition, I’m not counting the new 14-inch series because I want to stick with the classic 8-inch scale. I’m also not delving into the TV series because it’s not clear whether it’ll be a part of this. 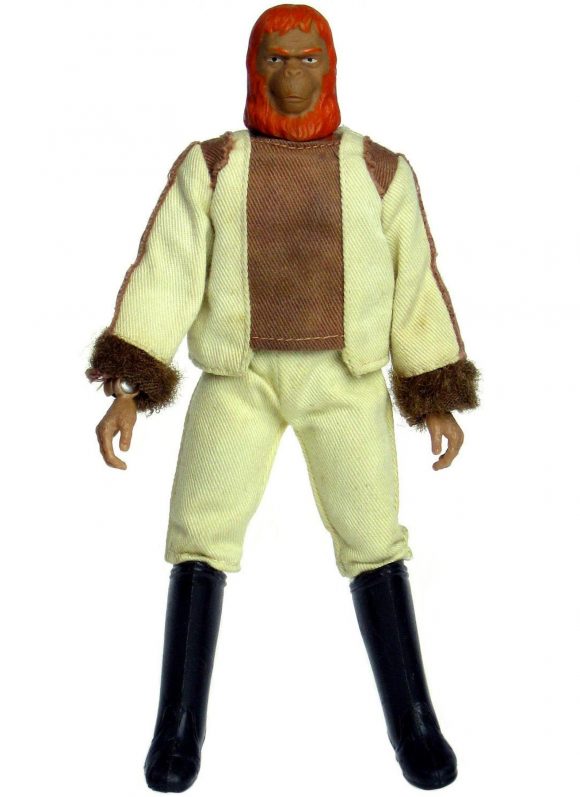 Bottom line, the list below is based on what’s never been done before. 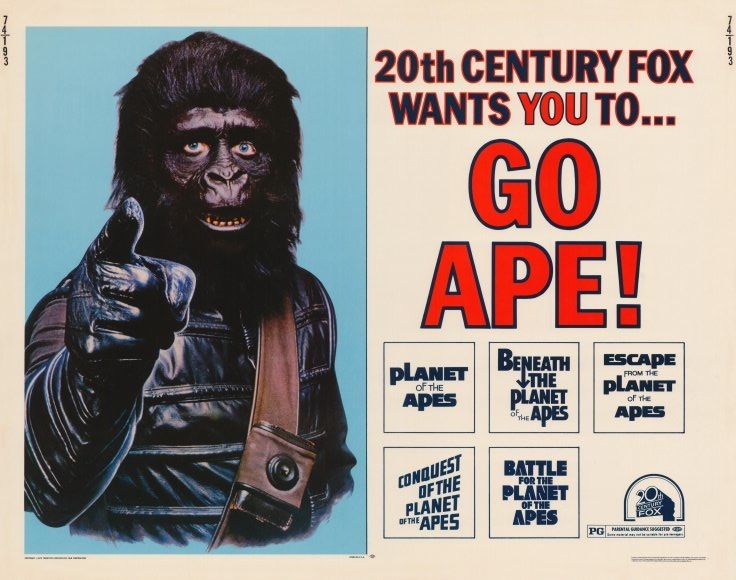 13. Business Suit Cornelius, Escape From the Planet of the Apes. Right off the bat, I want to say that my preference is that Mego stick with the original head sculpts on the new figures. Sure, you could do what NECA did, but it’s far more charming to use the originals in new ways – like putting Cornelius in a gray suit while he tries to make sense of 1973 America. 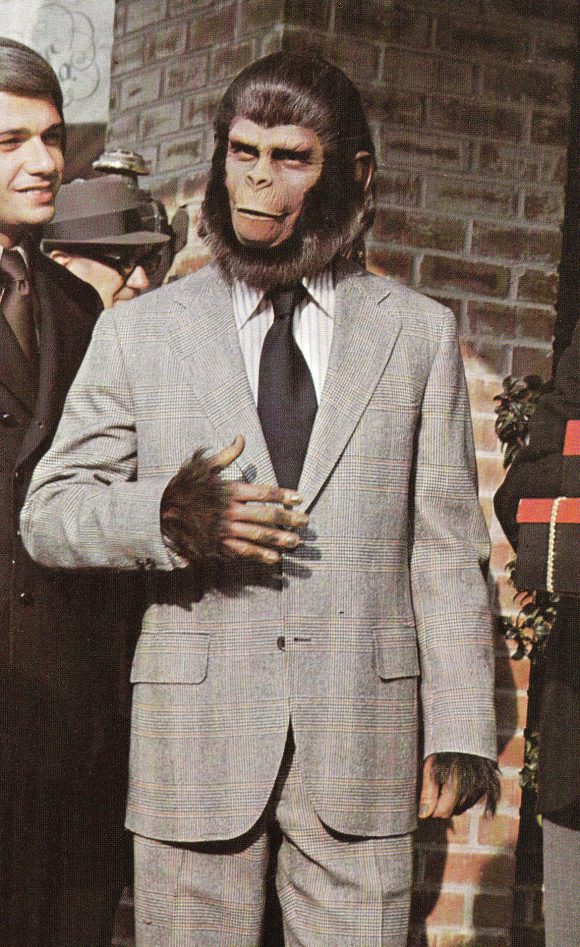 You can always do a terry cloth robe variant later:

10. Mendez, Beneath the Planet of the Apes. With plastic removable face! C’mon, how could you NOT do this? 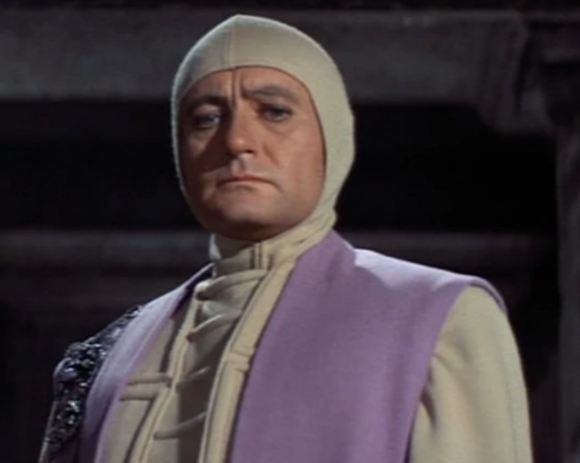 9. Fat Man, Beneath. And you can’t leave Victor Buono behind, either! It’s Victor Buono! (I can’t believe he was actually credited as “Fat Man,” though according to Ape Maven Rich Handley, his real name is Adiposo.)

8 and 7. Landon and Dodge: The Hunt (Two-Pack), Planet of the Apes. My take is that Landon or Dodge – both in tattered outfits – would be peg warmers on their own. But together in a two-pack designed like the human hunting grounds or Ape City, you’d have something. (You could also do a two-pack of both of them in astronaut outfits, with a box styled like the inside of the Icarus.) 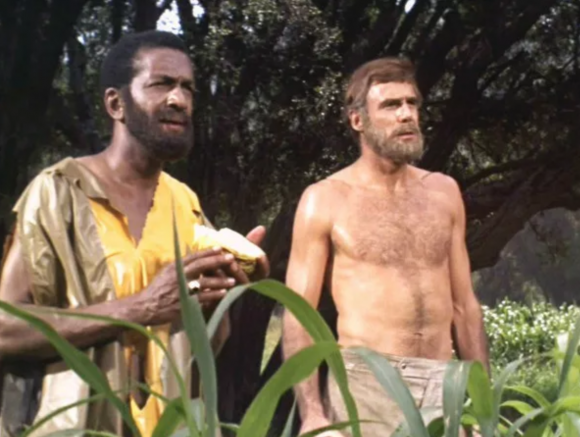 6. Brent, Beneath the Planet of the Apes. In a loincloth! 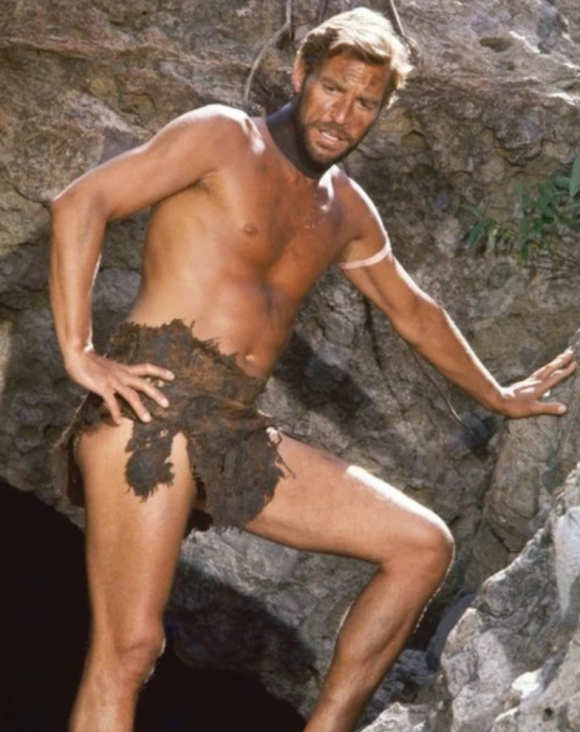 5. Fabulous Outfit Zira, Escape From the Planet of the Apes. With grape juice-plus accessory!

4. Nova, Planet of the Apes/Beneath. If you have the POTA license, you have to do Nova. Decades overdue.

3. Ursus, Beneath. Like with the new Mego Star Trek Gorn, I’d want a screen-accurate Ursus – though not overly detailed to the point where he wouldn’t blend in with the other figures. I love my bright purple-and-tan general, but real martial fanatics wear black leather with their gigantic helmets. 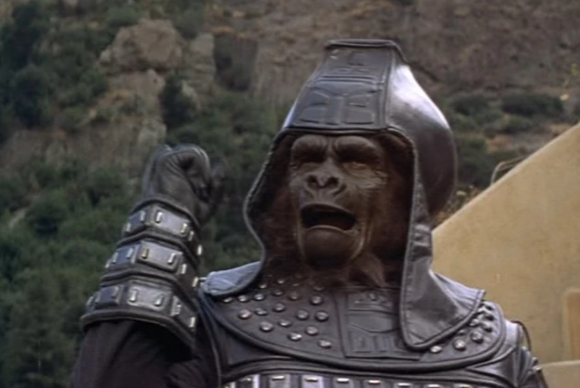 2. Astronaut Taylor, Planet of the Apes. OK, NECA gave us a great Charlton Heston 8-inch figure with screen-accurate clothing and accessories. I don’t see any need to go down that road again so quickly. But how much fun would it be to have a bearded (or beardless) Taylor dressed just like the original Mego Astronaut? It’d be like righting a historical wrong. 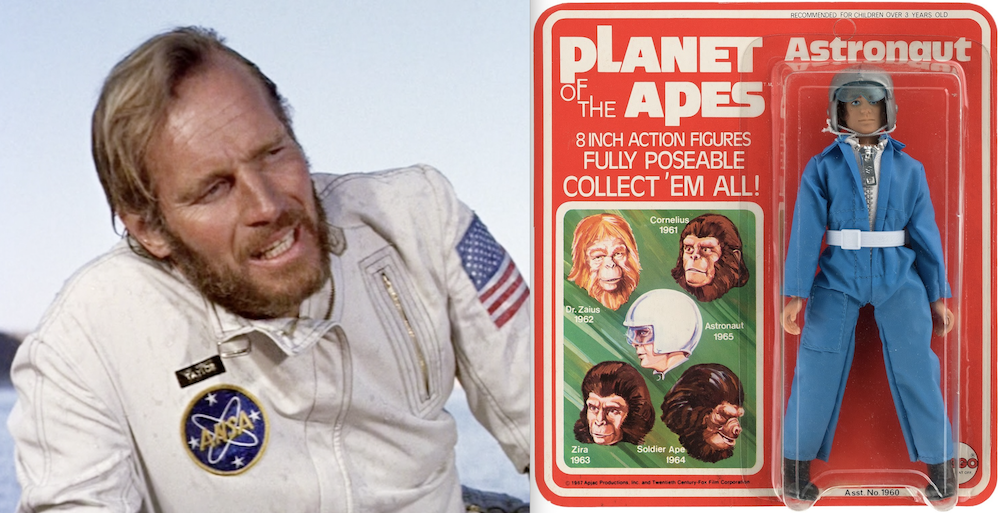 1. Taylor, Planet of the Apes/Beneath. The Alpha and Omega of necessary figures. The first – and I mean the first – new design has to be Charlton Heston in his Ape City gear and beard. That’s the classic look, that’s what collectors want to see. (Plenty of time for a beardless variant later.) And, as great as NECA’s head sculpt was, I’d prefer to see Taylor in classic Mego style, much in the same way that the new Star Trek Sulu figure looks just like George Takei – while also looking just like a classic Mego. 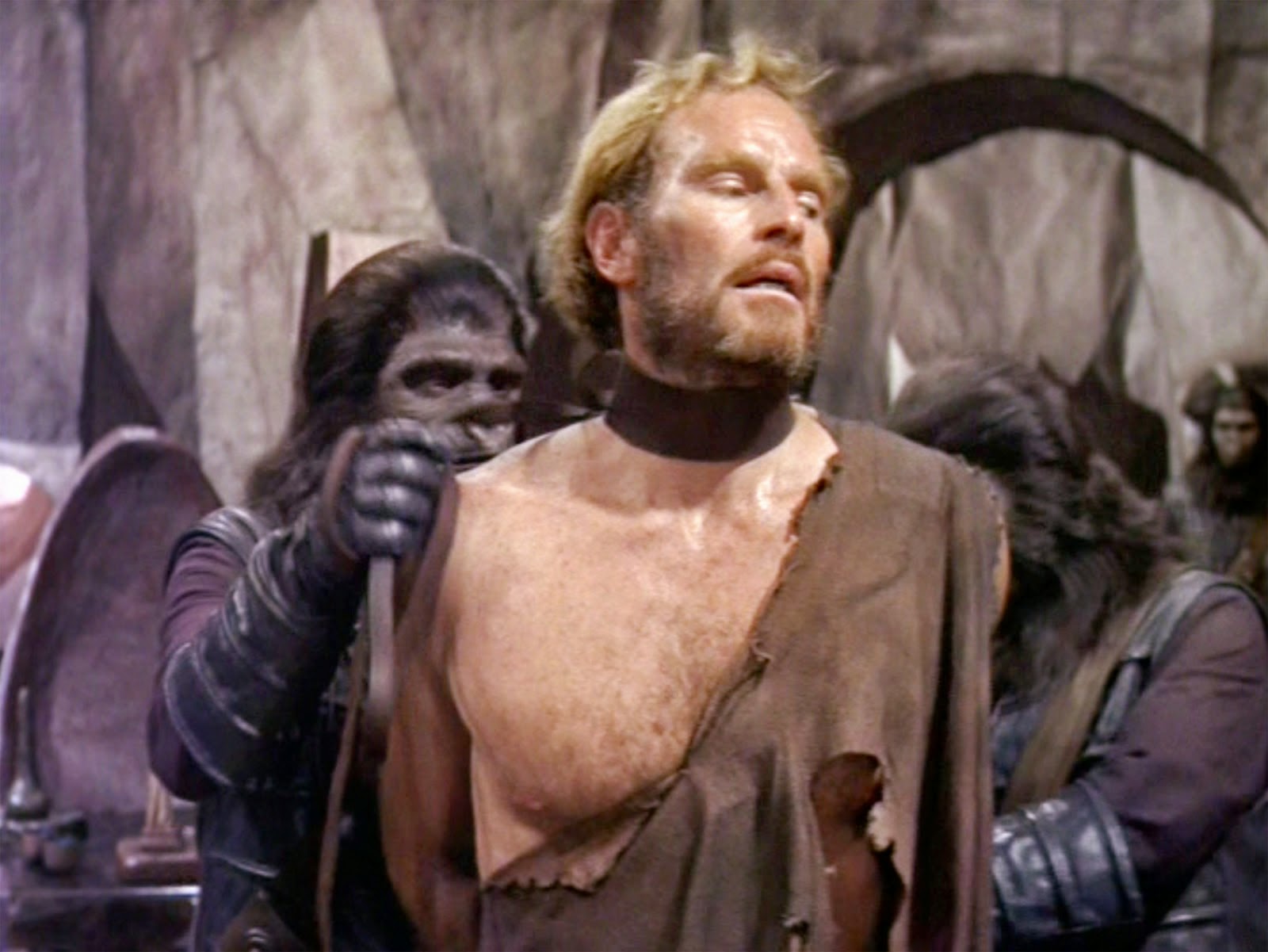 — LOVE AFFAIR on the PLANET OF THE APES. Click here.