FTC‘s out with its official Wave 3, not counting the many variants that have come out over the last few months. I’ll say right off: It’s a mixed bag.

Wave 3 — or Series 3, to be more precise — is probably the oddest selection to date — four figures that range from one of best in the entire line to a couple that are really for completists only. 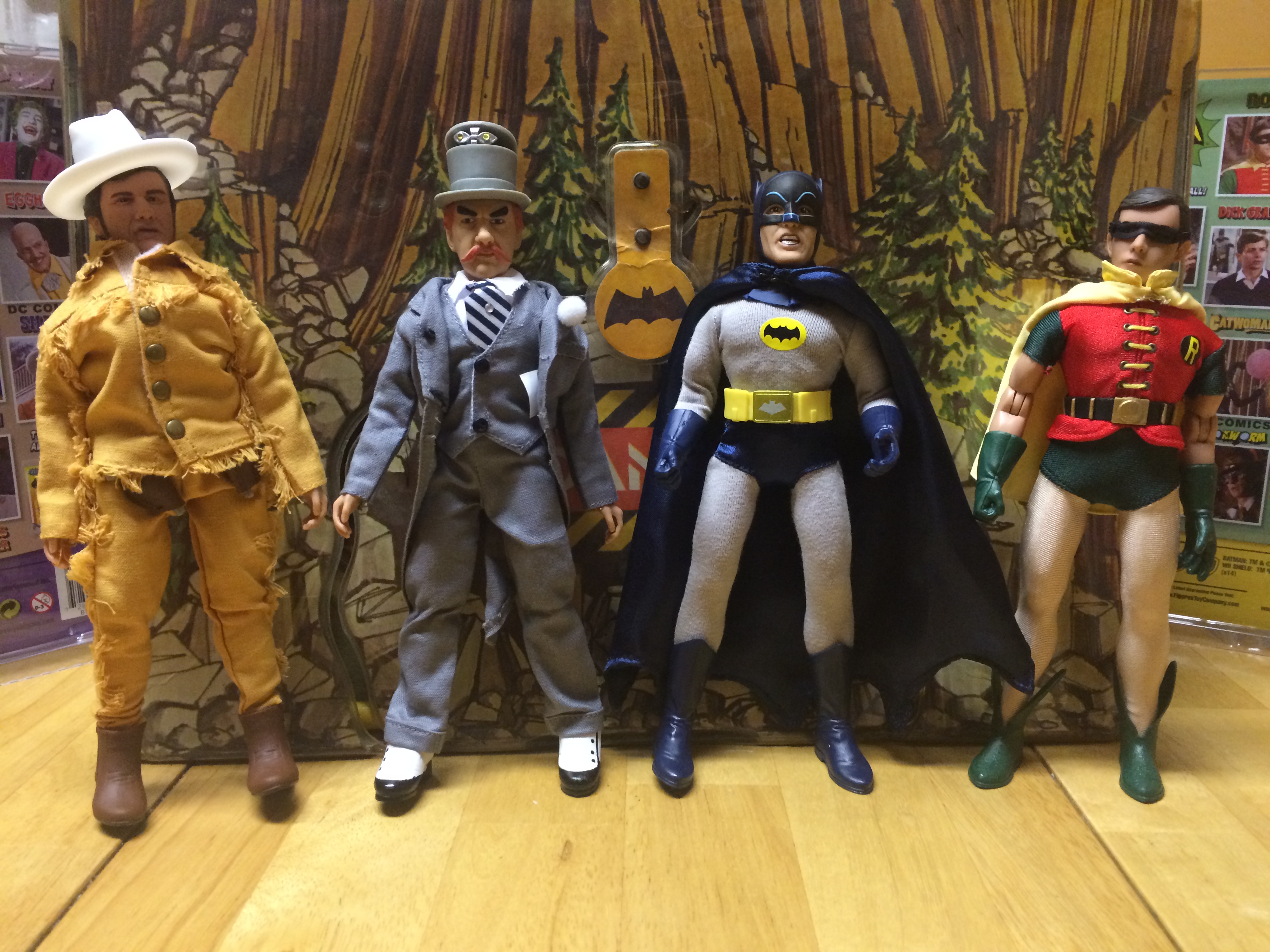 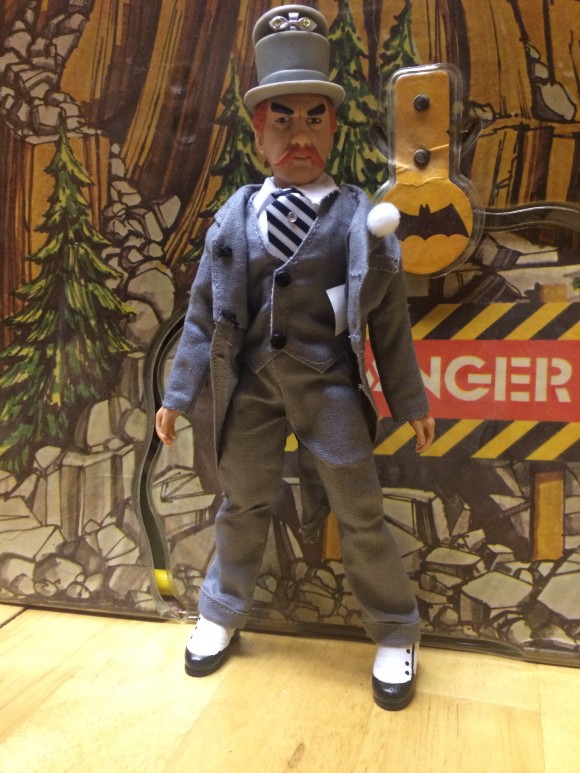 I’m starting right at the top. Ever since Figures Toy Company first showed off promo pix of David Wayne’s Mad Hatter, Batfans have been agog, myself included.

I was never a huge Mad Hatter fan as a kid, but as an adult I’ve come to really enjoy Wayne‘s completely over-the-top performance and am disappointed he only stopped by Gotham twice.

But even going back to childhood, I LOVED The Contaminated Cowl, the episode where Jervis Tetch irradiates Batman‘s mask, turning it bright pink.

So thanks to FTC, we now have this … 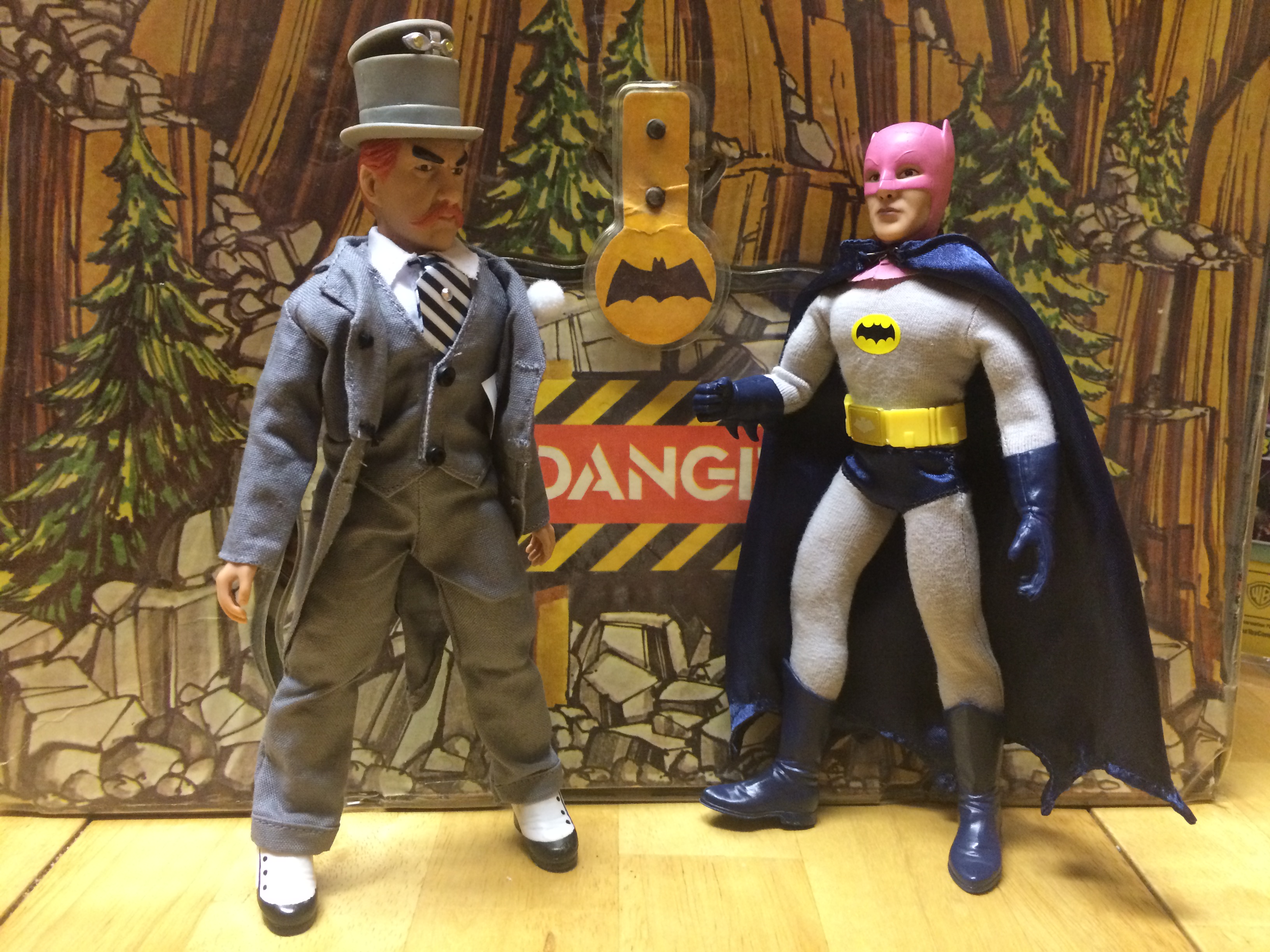 … and I gotta tell you in a million years I never thought that’d ever happen.

The figure is a startlingly accurate depiction of Wayne‘s Hatter: It looks both like him and yet retains that Mego quality as well. 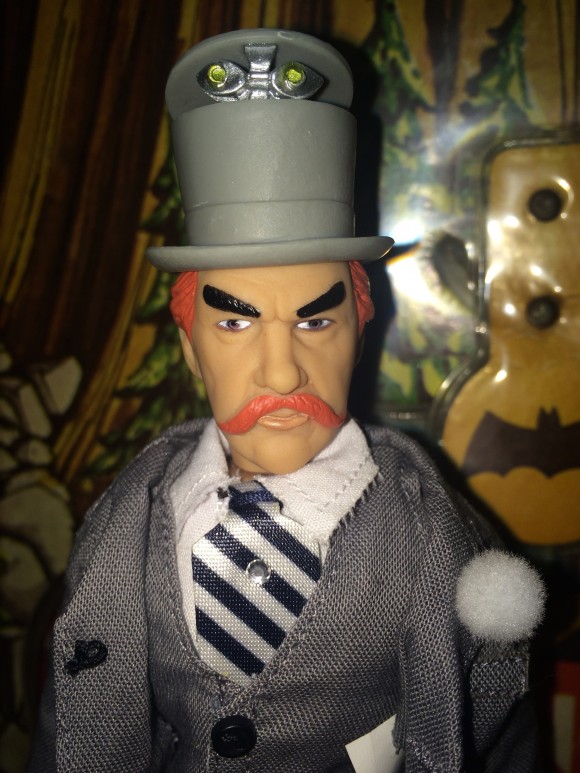 Brilliant figure, through and through. 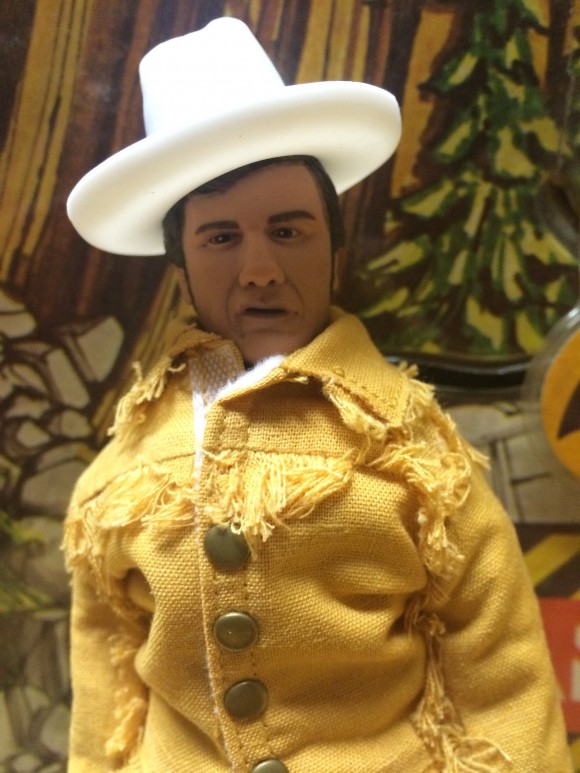 Didn’t like Shame then. Don’t like him now. I know that Cliff Robertson‘s likeness is one of the few that merchandisers have access to (there’s a Shame HeroClix) but I would have been happy without having him around.

This is strictly personal taste, mind you. The figure itself is fine, and if you like the character, he’ll likely suit you. The Robertson likeness is decent but is overshadowed by the Hatter in this wave.

And here’s where things get interesting. I’ve seen a lot of feedback through social media that fans are starting to tire of the number of variants we’re getting before we get characters like Batgirl and Catwoman. For Batman alone, we’ve gotten the standard figure, Pink Cowl Batman and Boxing Batman — all great additions to the line.

Now we have Batman with a new facial sculpt.

I have no idea if this plays into FTC‘s thinking, but I know that retailers don’t like ordering large quantities of waves without major characters in them — especially when it comes to Batman. So there’s a Riddleresque conundrum.

So we get Batman with a new face. He’s grimacing as Batman often does — especially on those days when he’s trying to get rid of a bomb — and this sculpt has the benefit of looking a tad more like Adam West than the first one, which was already pretty dang great. 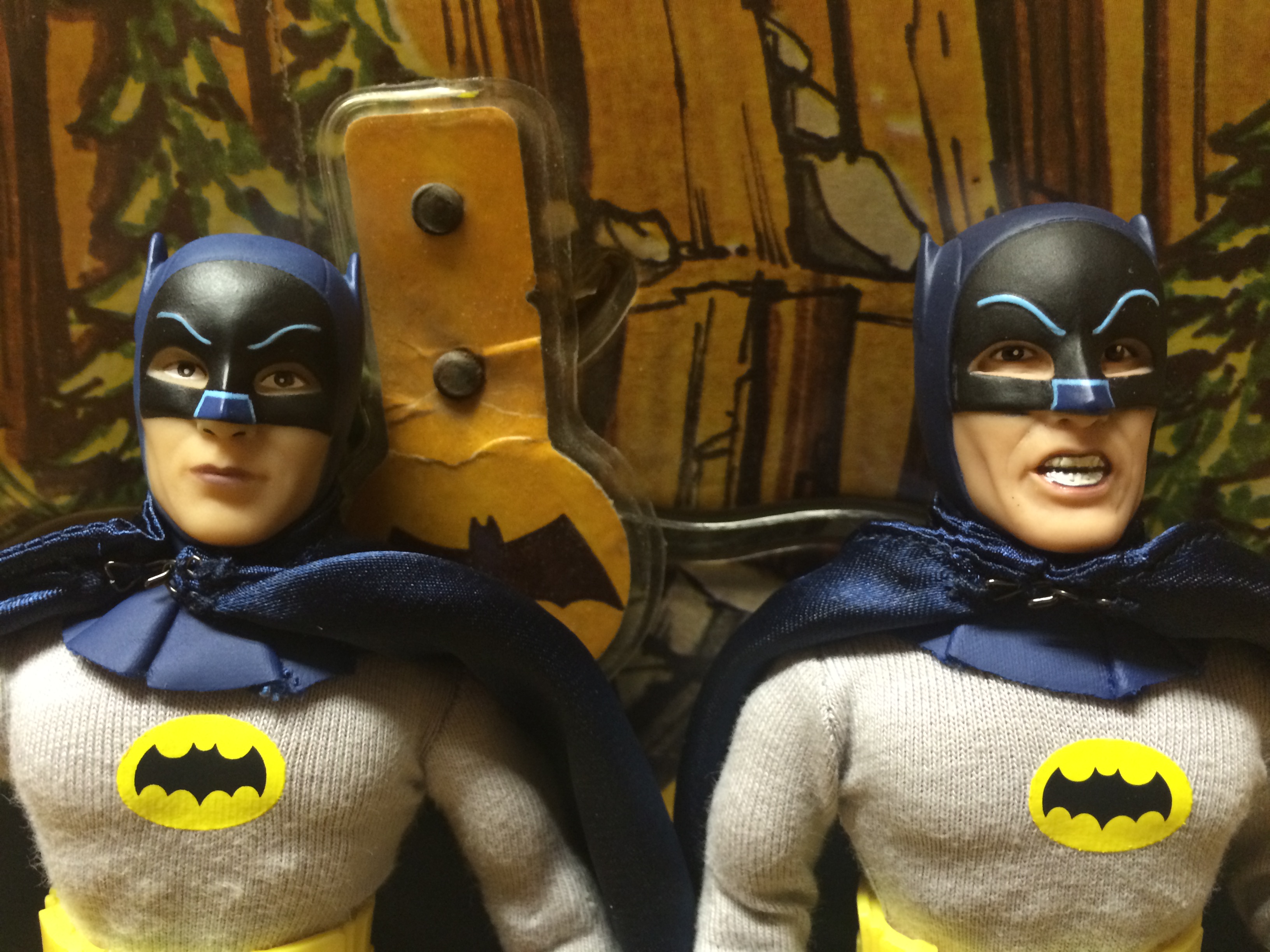 Original on the left, new sculpt on the right.

But this is one of those figures for those who Gotta Get Em All.

Same with this version of Robin. The first Robin was outstanding with his painted-on mask. And we have Dick Grayson already. Having a Robin figure with a removable mask is an unnecessary luxury for me. It doesn’t enhance the look of the figure and Robin never once takes his mask off while in costume on the show. That’s one of the show’s charms.

So file this one under For Completists Only.

As usual, the figures are in the $25 range. They’ll hit retail soon but if you want to order from FTC directly, you can do so here.