PLUS: The December solicitations for the miniseries’ final two issues!

Boy, things are moving fast: DC’s Batman ’89 comic is only two issues in and we’re already getting the solicitation info for the last two issues.

Not only that, we’ve got your FIRST LOOK at the (unlettered) main cover for Issue #5 by Joe Quinones — starring the Michelle Pfeiffer version of Catwoman — and a moody Julian Totino Tedesco variant for Issue #6. 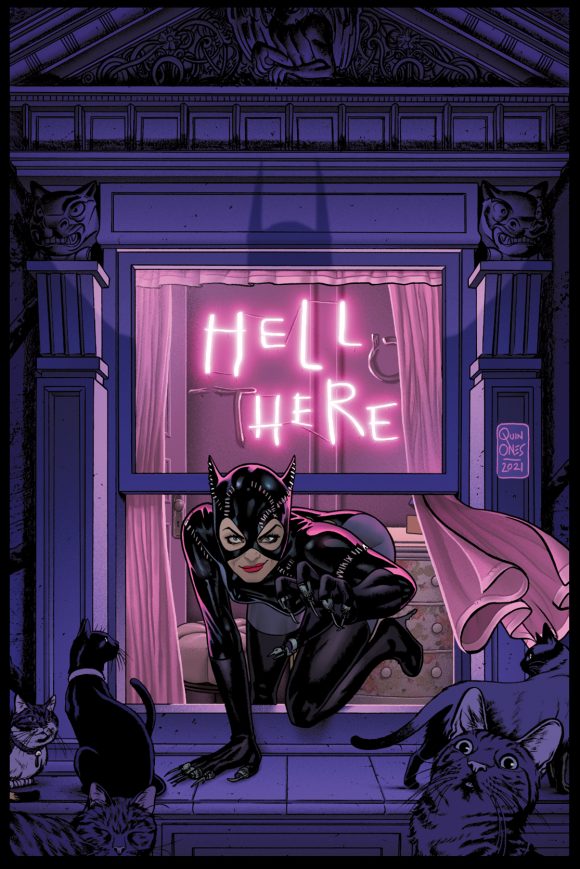 Harvey Dent enacts his plans for Gotham! He’ll overthrow the Batman and assume his rightful place as its guardian. As Batman works to stop his friend Harvey, he finds himself vastly outnumbered by the forces at Harvey’s disposal. He’ll need to turn to some unlikely allies if he’s going to turn the tide in his favor to protect his city and save his friend! 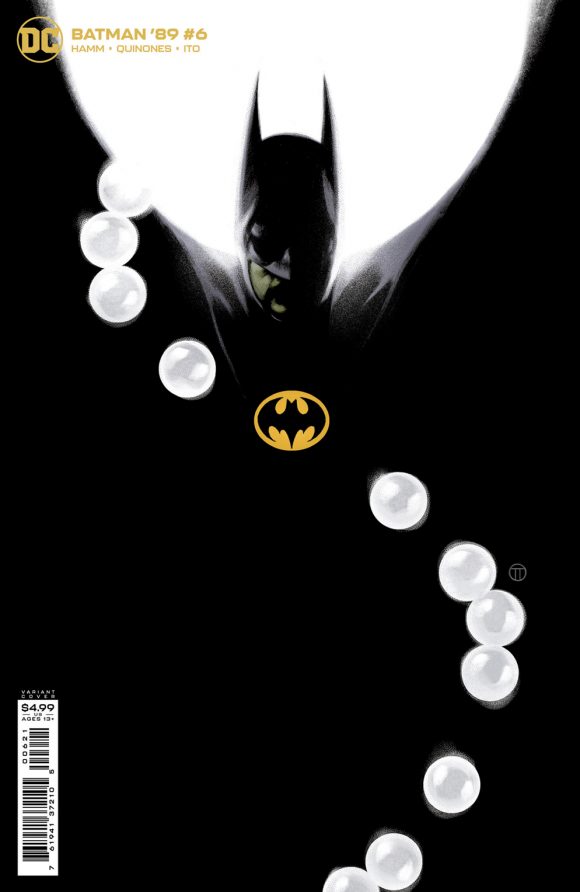 It’s a battle between former friends for the heart of Gotham as Batman faces down Harvey Dent. Can Bruce save his friend before he goes too far, and what does this mean for the future of Gotham City? 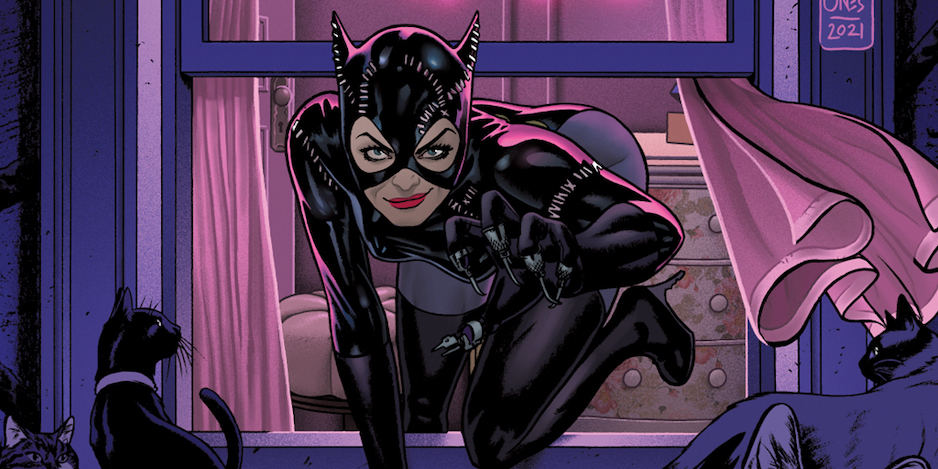 — DC has not yet released the Issue #5 variant by Adam Hughes — and I can only imagine how awesome that will be.

— Joe Quinones’ main cover for Issue #6 also wasn’t released. That could be just as compelling: Each main cover so far has spotlighted the series’ main characters: Batman, Two-Face, Barbara Gordon, Robin and now Catwoman. I have a hunch what the last cover will show, but I’ll keep my powder dry until we actually get to see it.

— Wanna know the latest on Superman ’78? We’ve got that for you too: Click here.