Here’s the set-up, straight from the Boom’s mouth: “With the Requiem identity in full control now, Tracey, Danny and Suni must find a way to survive the vengeful god now wearing Leo Winters’ body. But Requiem has his own plans, and having been thwarted before, he’s not going to let something as simple as family get in his way…” 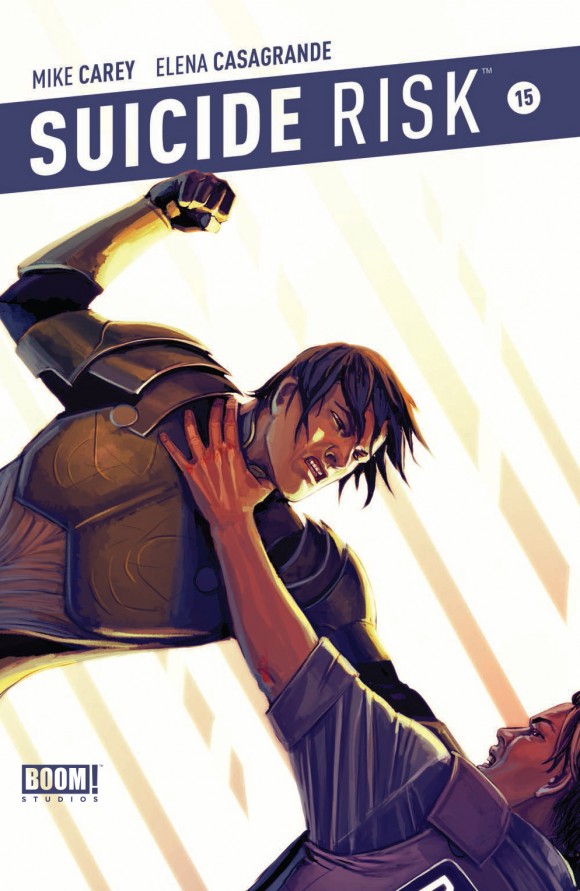 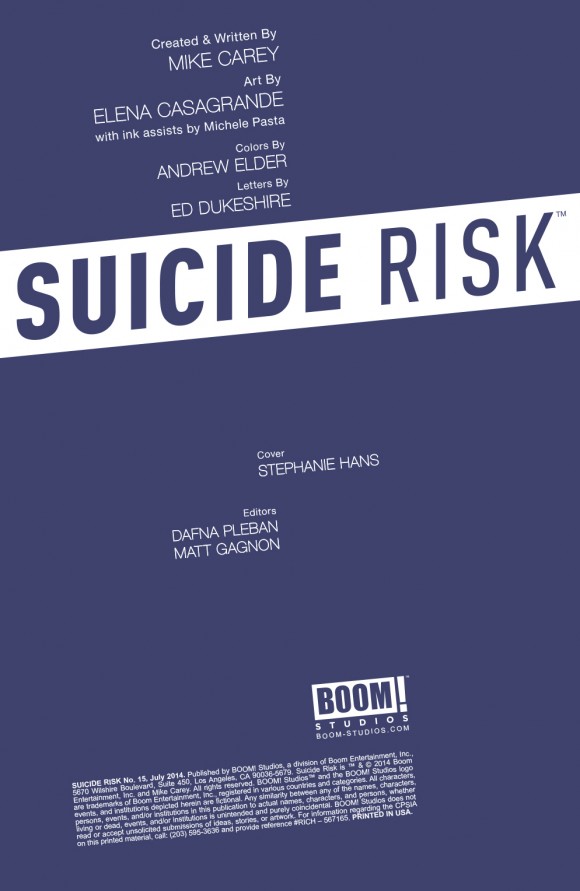 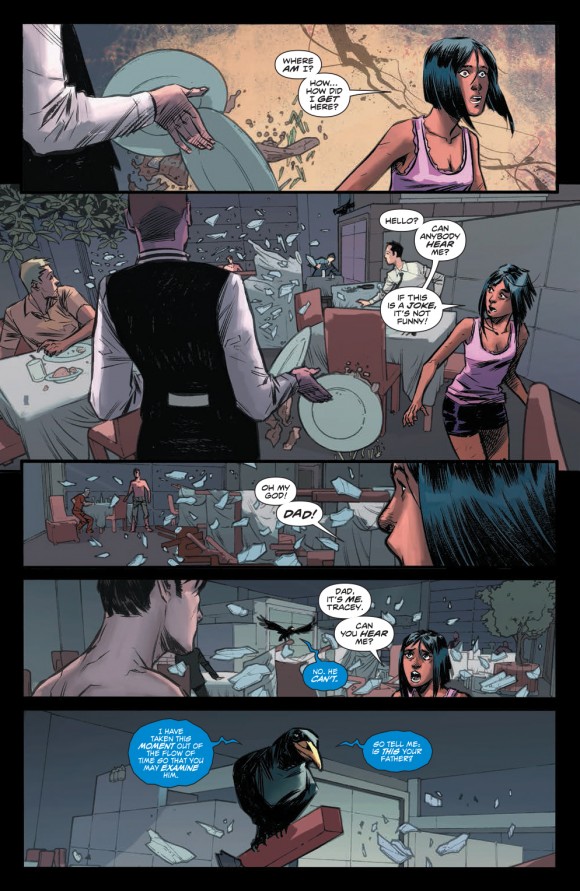 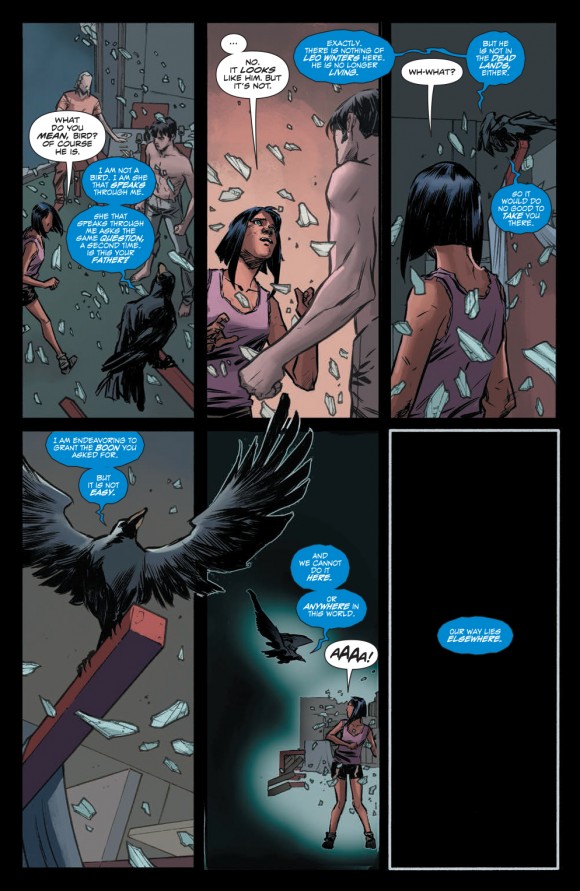 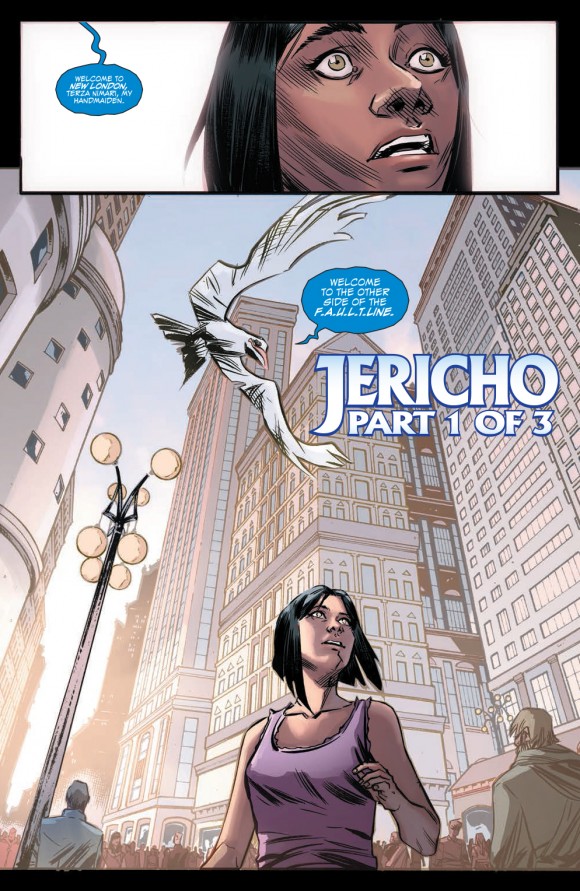 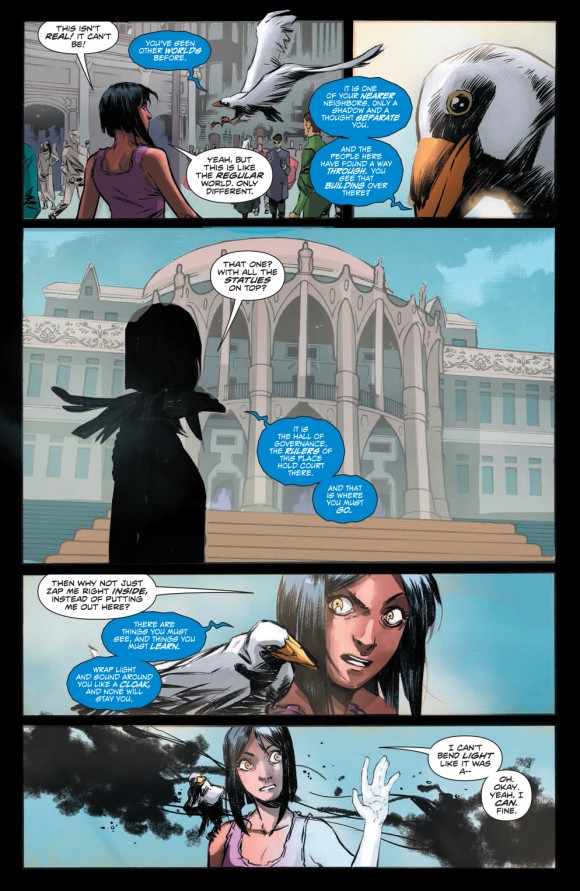 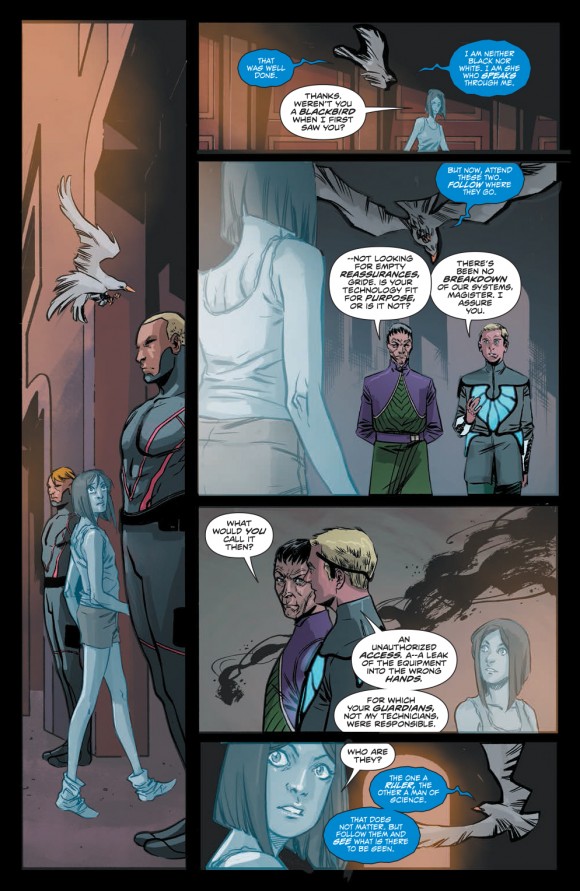