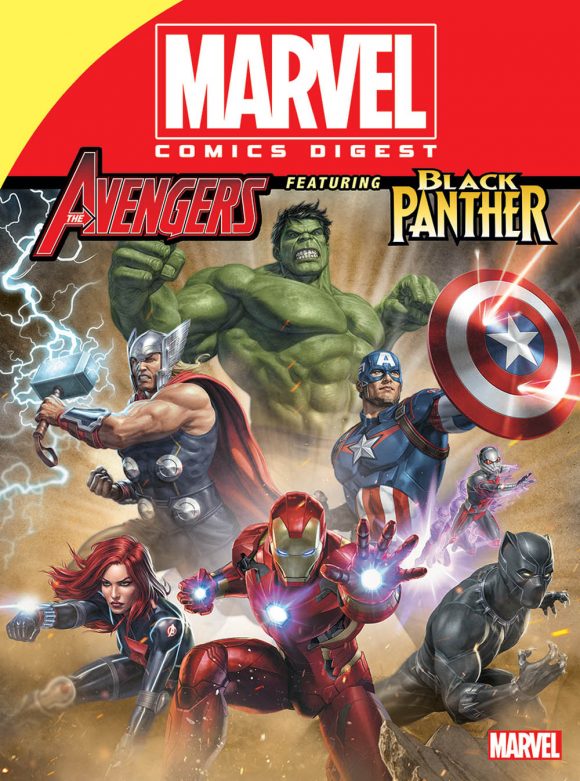 Black Panther opens in theaters 2/16 and if you want to dive into a big little package of classics to get yourself in the mood, check out Marvel Comics Digest #5 — out 2/14 — featuring a slew of vintage and modern reprints, many of which spotlight the Wakandan Avenger.

Marvel Comics Digest #5, produced by Marvel and Archie Comics, is 224 pages and lists for $6.99. It’ll be available in comics shops and other retailers — just like when we were kids! 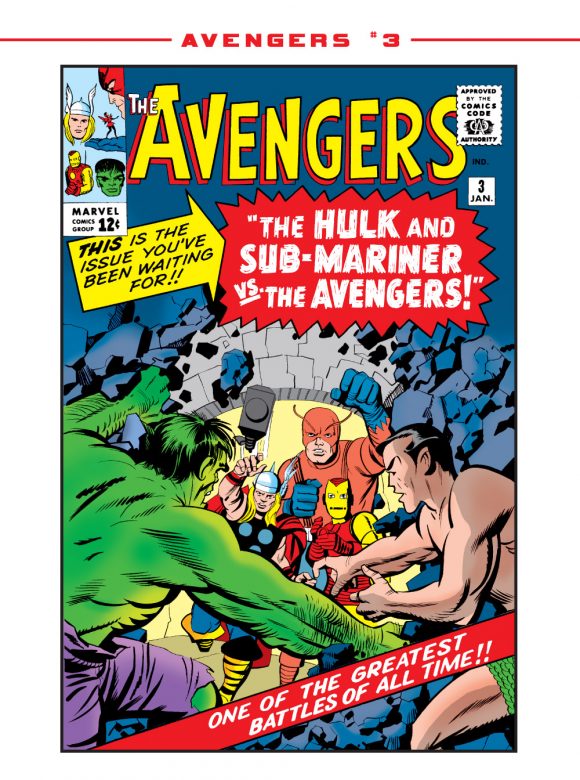 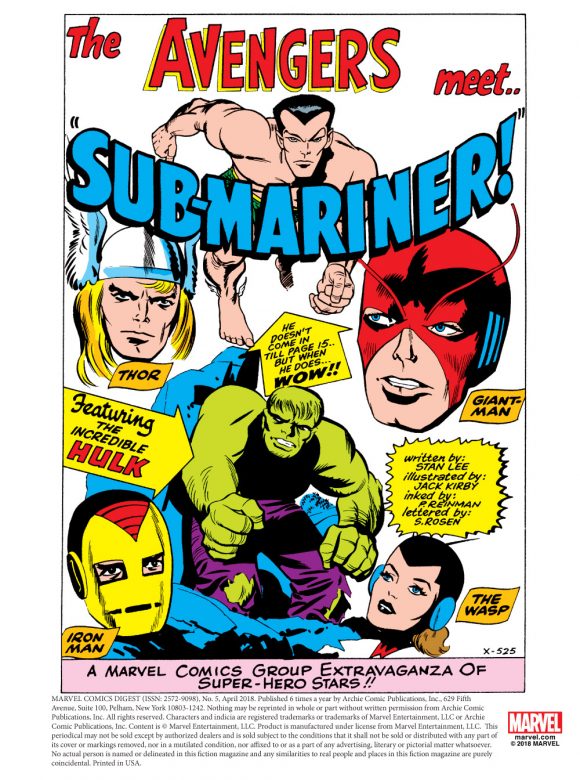 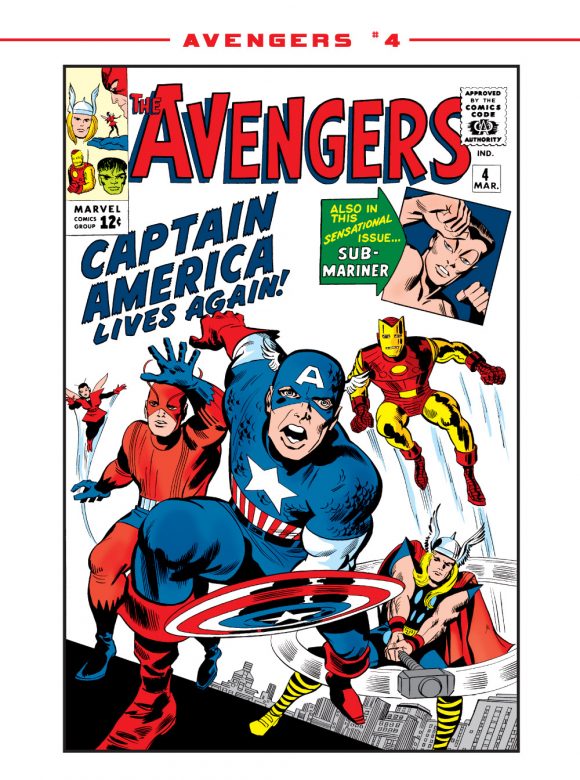 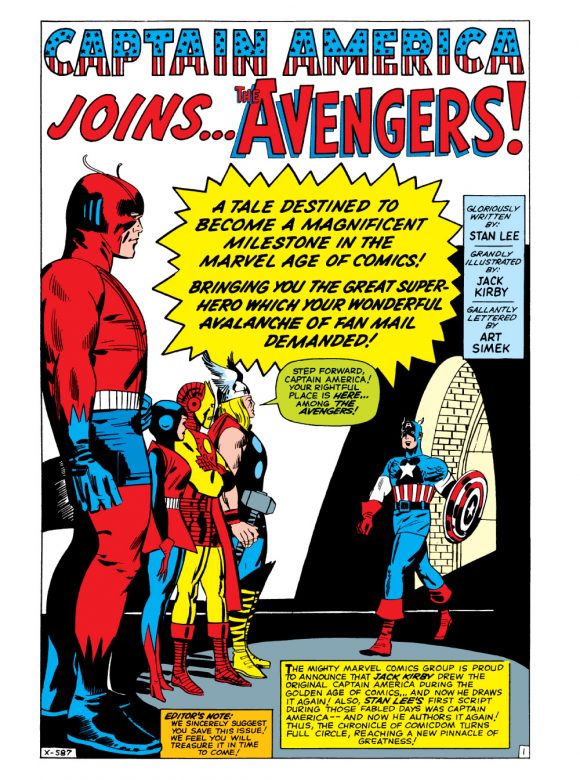 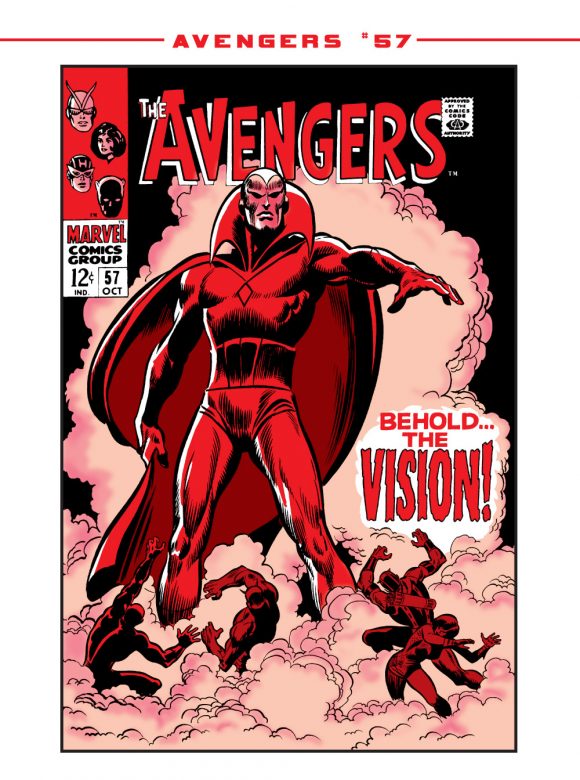 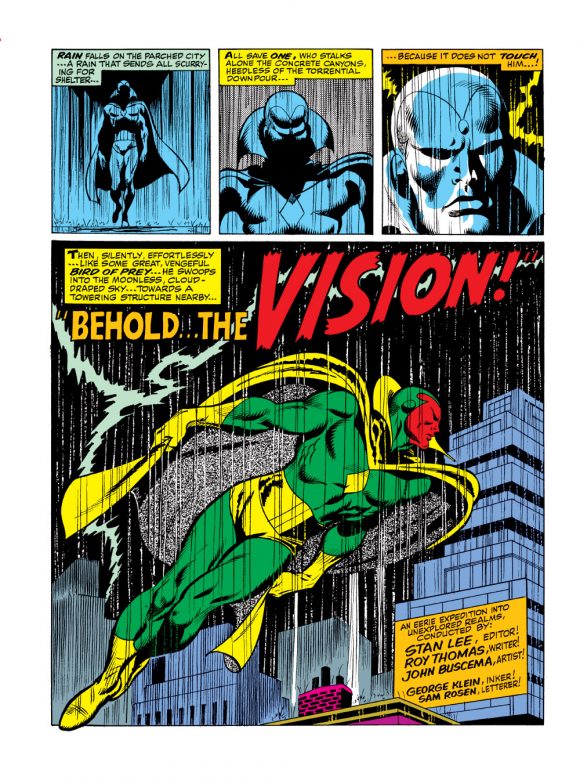 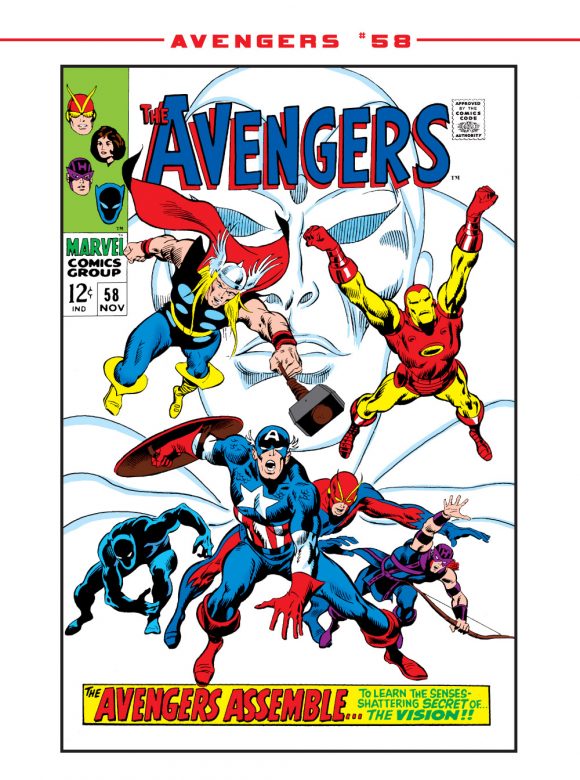 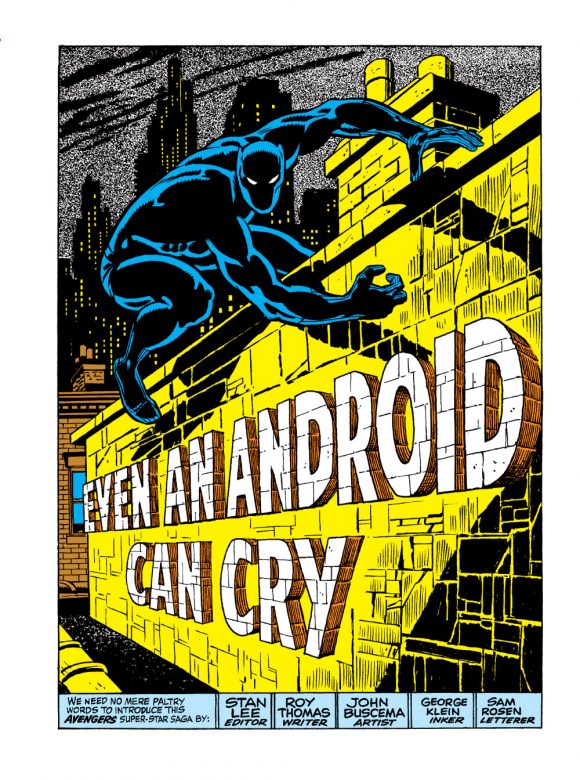 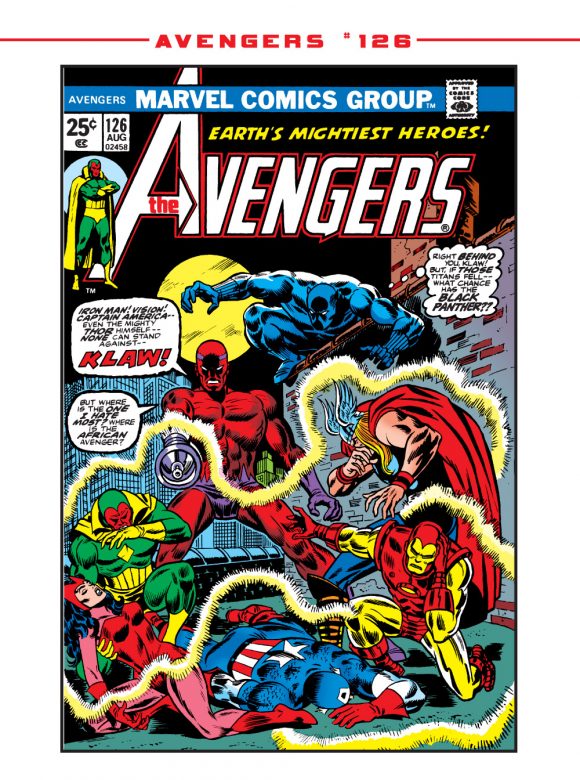 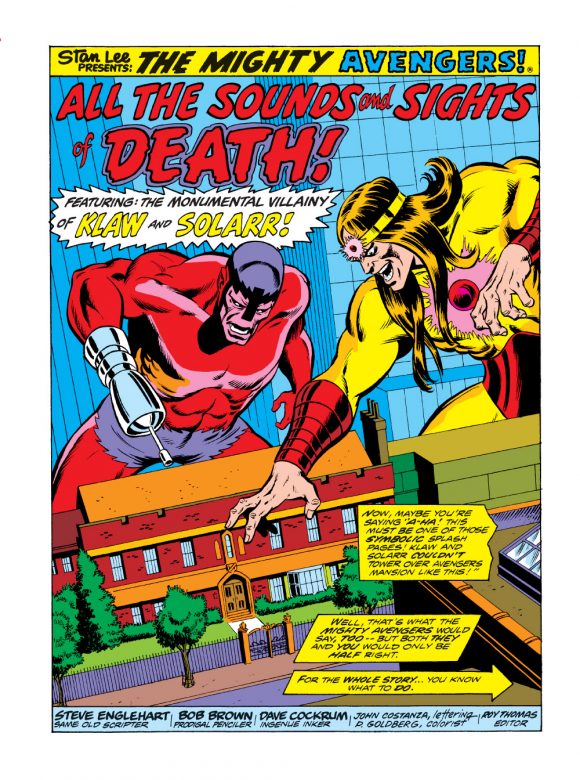 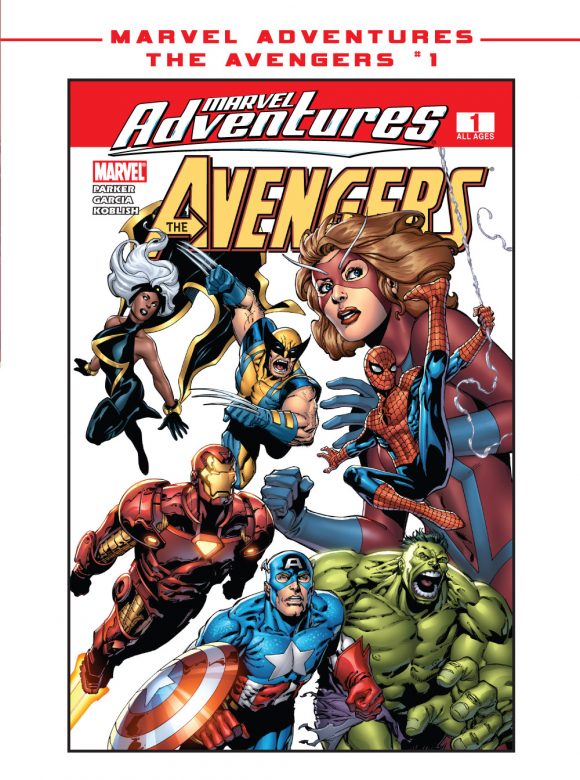 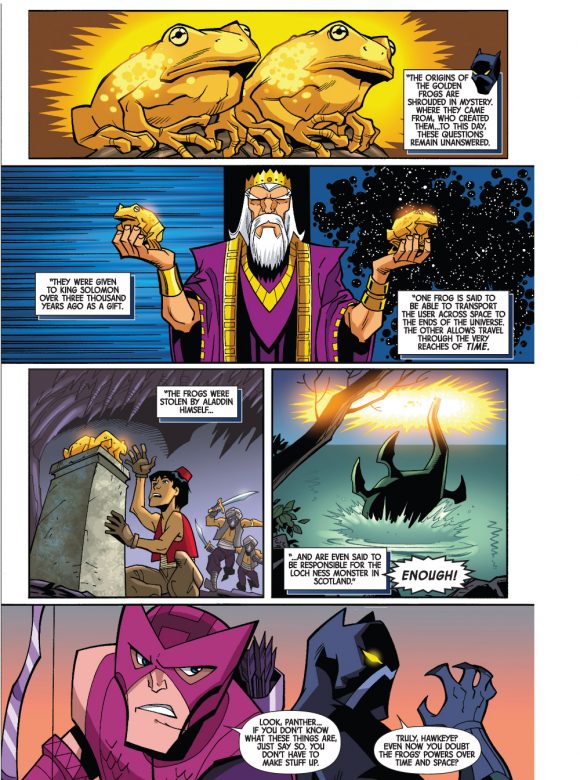 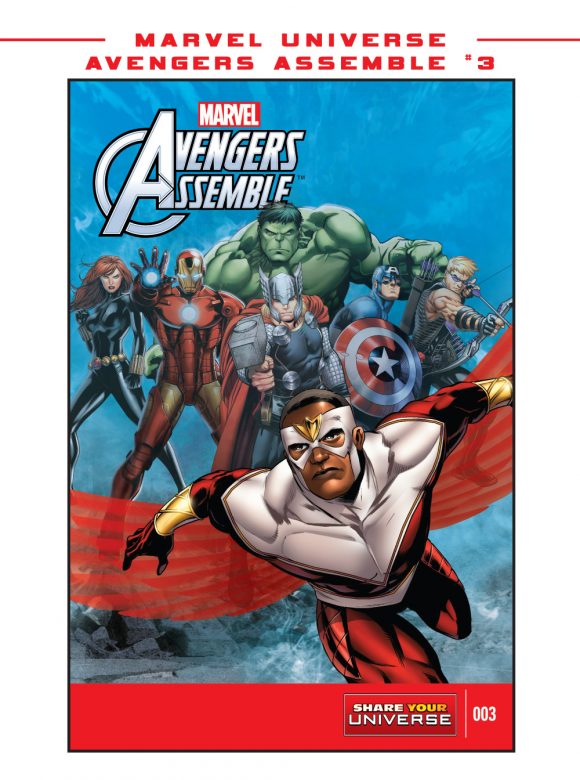 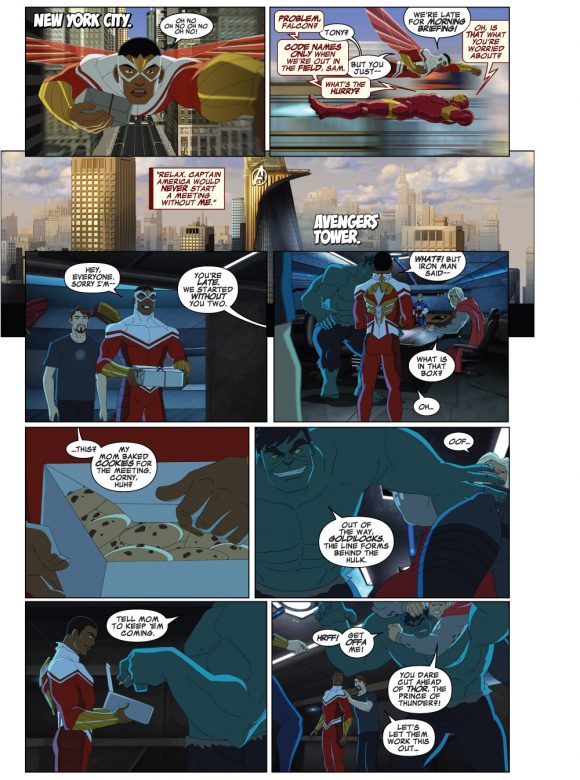