INSIDE LOOK: The fan-fave artist is headed for another bold adventure… 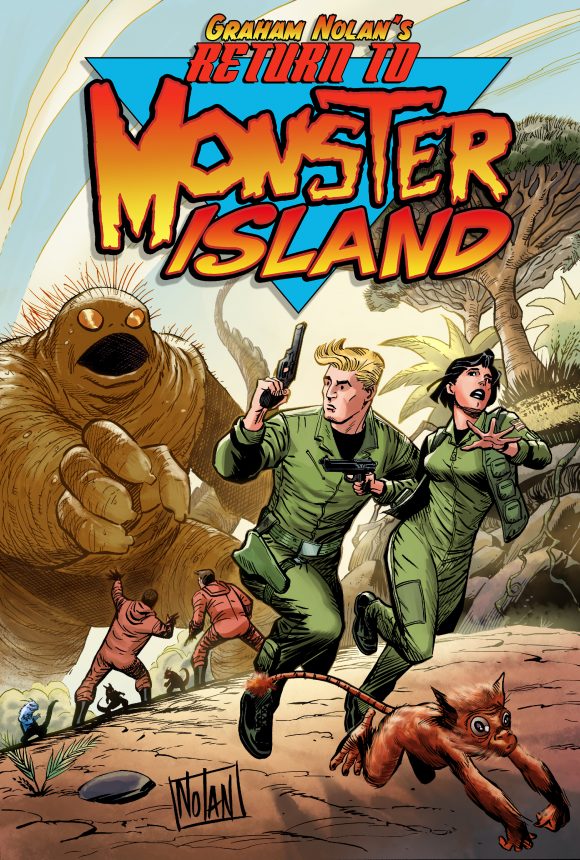 If you dig old-school adventure and classically illustrated comics, then you gotta check out what artist Graham Nolan — best known for his Batman work — has up his sleeve: a voyage back to his popular, creator-owned Monster Island.

That’s right. Nolan is launching the aptly named Return to Monster Island via Ominous Press and Kickstarter on March 12 — the artist’s birthday. (Save this link, folks!) It’s the sequel to his original graphic novel that was first published two decades ago.

Just check out this INSIDE LOOK at the preview pages: 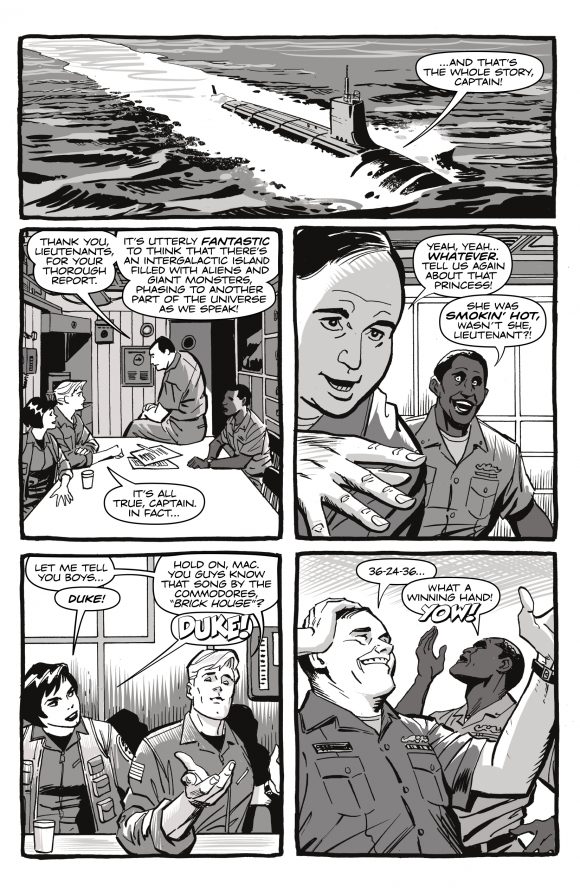 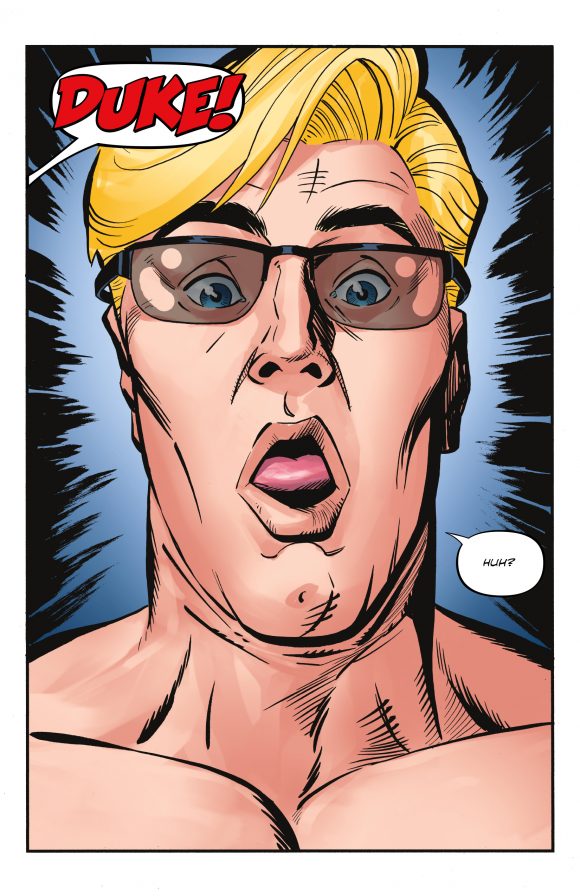 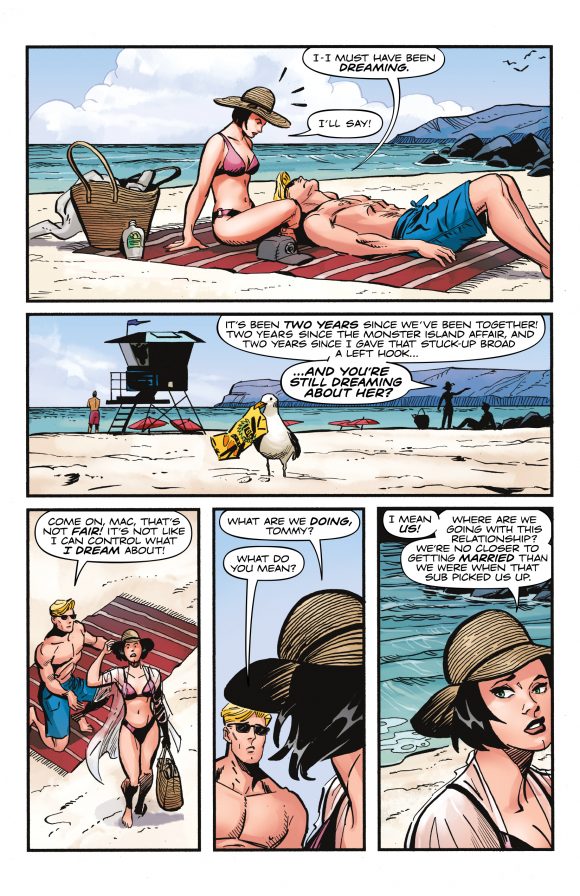 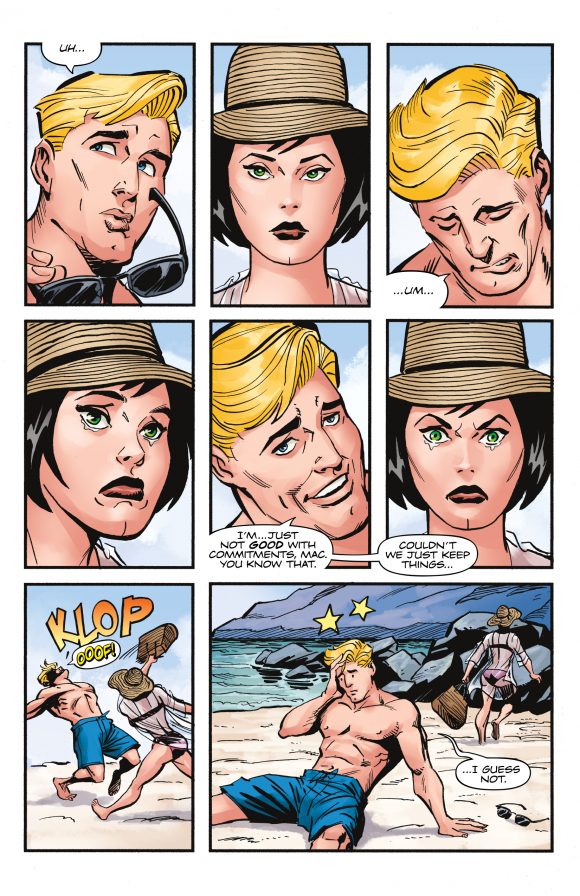 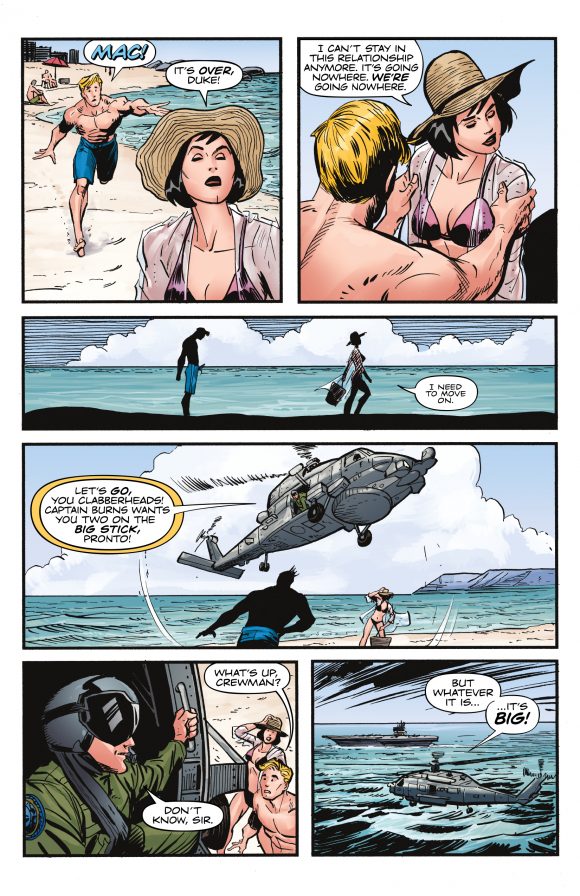 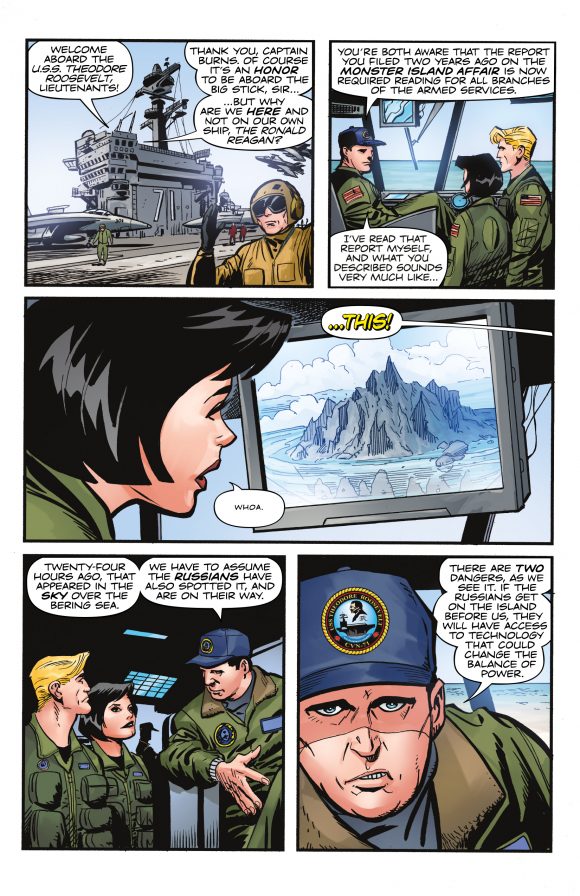 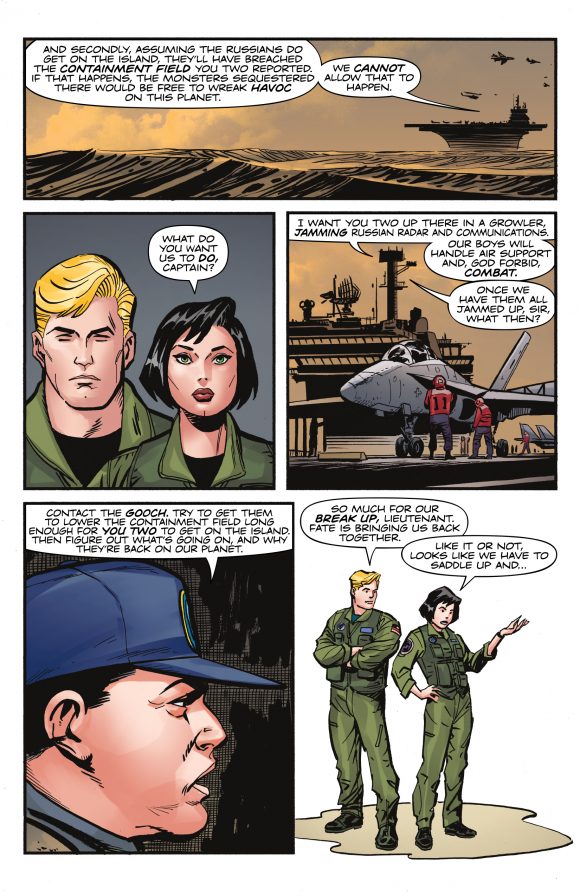 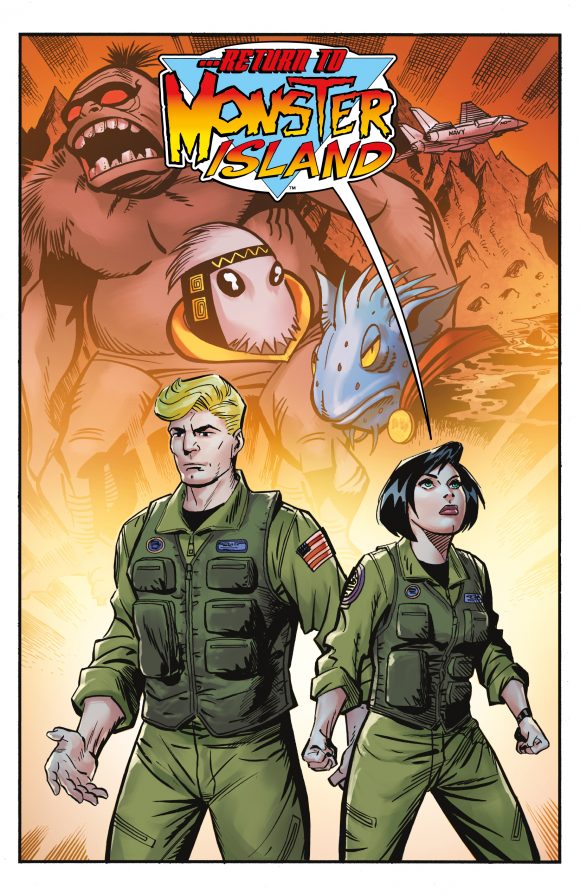 Anyway, here’s the deal: If you’re unfamiliar with Monster Island, you have two chances to catch up: Ominous Press has already re-released the first graphic novel, shot directly from the original art and featuring bonus material from the likes of Jose Luis Garcia-Lopez and Lee Weeks. You can get it either digitally or as a hardcover “Creator’s Edition.”

Now comes the crowdfunding campaign for the sequel.

“I’ve always dreamed of telling more stories about Monster Island, and now thanks to Ominous Press and the support of our Kickstarter backers, I’m getting the opportunity,” Nolan said. “I’m having the time of my life revisiting these characters, especially the monsters!”