Mark Morales is one of comics’ most sought-after inkers, with major credits at Marvel and DC, among others. In fact, he’s right now working on Convergence #7 at DC — and will be at EAST COAST COMICON this weekend!

Mark’s among the many guests — like Fred Van Lente, David Gallaher and Amy Reeder — whom we’re spotlighting ahead of the show.

For the full guest list, click here. Steranko! Arthur Adams! Neal Adams! Kate Leth! Whilce Portacio! And for tickets, click here! East Coast Comicon is at the Meadowlands Exposition Center in N.J. There will be 300 exhibitors, the 1966 Batmobile, cosplay and other contests and so much more!

Mark Morales: Born in New York City and raised in Long Island, I started out looking at the Sunday funnies as a toddler. I saw my first actual comic book at 6 and was hooked. Drew throughout childhood and into my teen years. After high school I attended NYC’s School of Visual Arts where I had teachers like Harvey Kurtzman, Will Eisner, Gene Colan, among others. After graduating and working in the graphic design and animation fields for a few years, I got into the comics field in 1993 and have been doing it ever since. 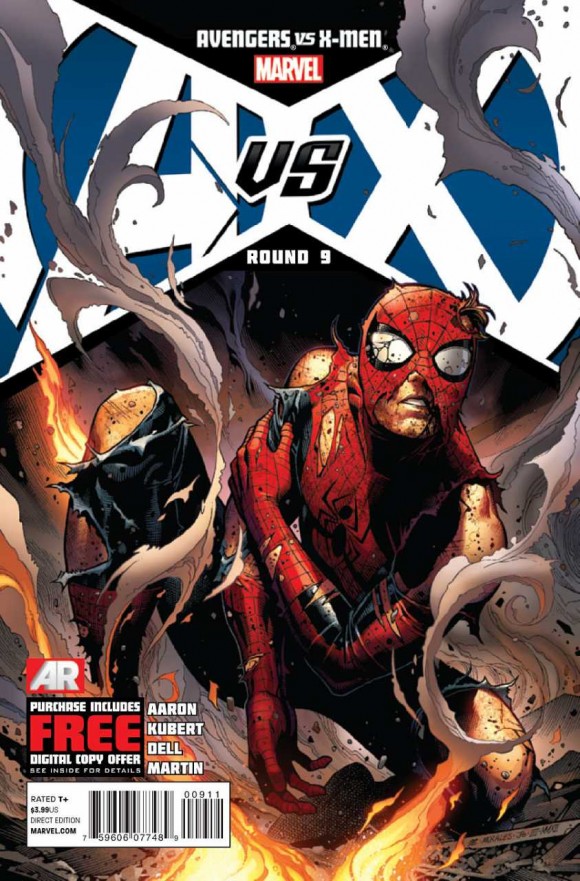 Currently I am working on Issue #7 of Convergence from DC Comics with penciller Aaron Lopresti.

My favorite convention memory is the 1994 San Diego Comic-Con. It’s the first show where I attended as a working professional instead of just a fan.

First comic I ever laid eyes on was Marvel Premiere #23 with Iron Fist fighting the Warhawk. I read it at my brother’s summer camp, but didn’t actually own it. Later on I hunted down a copy that I still own. 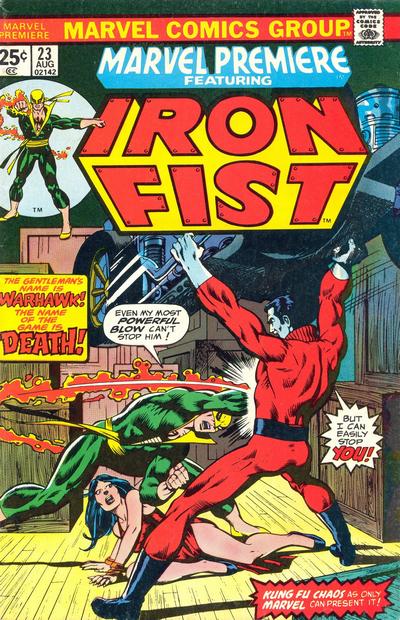 What are you reading now?

I’m so busy that I don’t get to read much now. But I have enjoyed DC‘s Multiversity series. Especially the Frank Quitely Charlton character issue and the Cameron Stewart Captain Marvel one.

Mark Morales will be at East Coast Comicon at the Meadowlands Expo Center in N.J. Come meet them! Click here for tickets!