The writer and playwright will be at our East Coast Comicon. And now it can be told — the dark secret of his beginnings!

Fred Van Lente is one of comics’ most prolific and versatile writers. He’ll be at the East Coast Comicon at the Meadowlands Expo Center in N.J. April 11-12 — so come meet him! 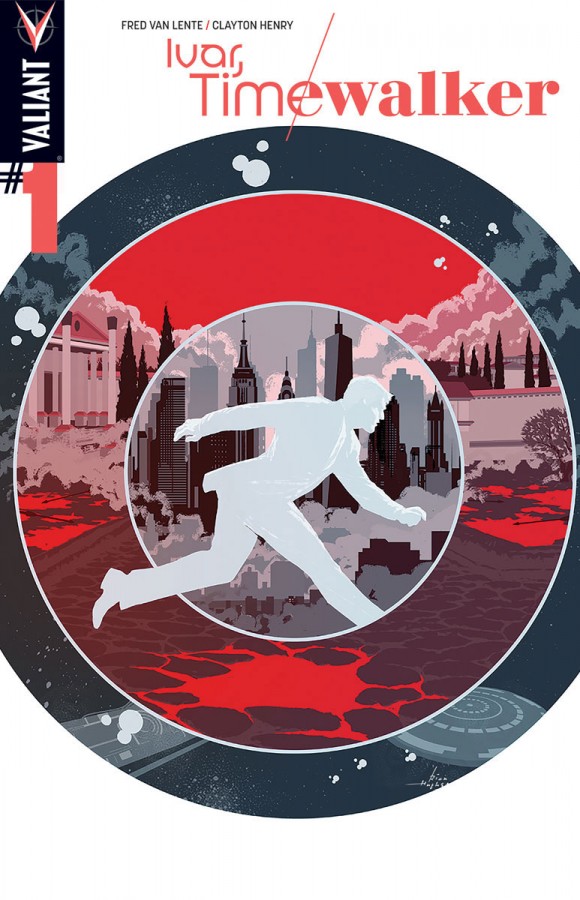 In the meantime, Fred‘s one of the many guests — like Neal Adams, Kate Leth and Annie Nocenti — whom we’ll be spotlighting over the next two weeks. For example, Fred Hembeck talks about his latest project here.

For the full guest list, click here. Steranko! Bisley! Arthur Adams! Steve Rude! And for tickets, click here! There will be 300 exhibitors, the 1966 Batmobile, cosplay and other contests and so much more! Come join us, won’t you?

Fred Van Lente: My dad told me something about when mommies and daddies love each other very much they do some kind of special hug, but I wasn’t really listening.

I’m writing a couple on-goings, Ivar, Timewalker for Valiant and Conan the Avenger for Dark Horse. I just wrapped up the creator-owned Resurrectionists for Dark Horse and Weird Detective is about to start in Dark Horse Presents. A lot of my energy now is devoted to the OGN series Action Presidents (that) Ryan Dunlavey and I are doing for HarperCollins. It’s a lot of work but also hugely rewarding. And that’s just the stuff I am allowed to talk about… 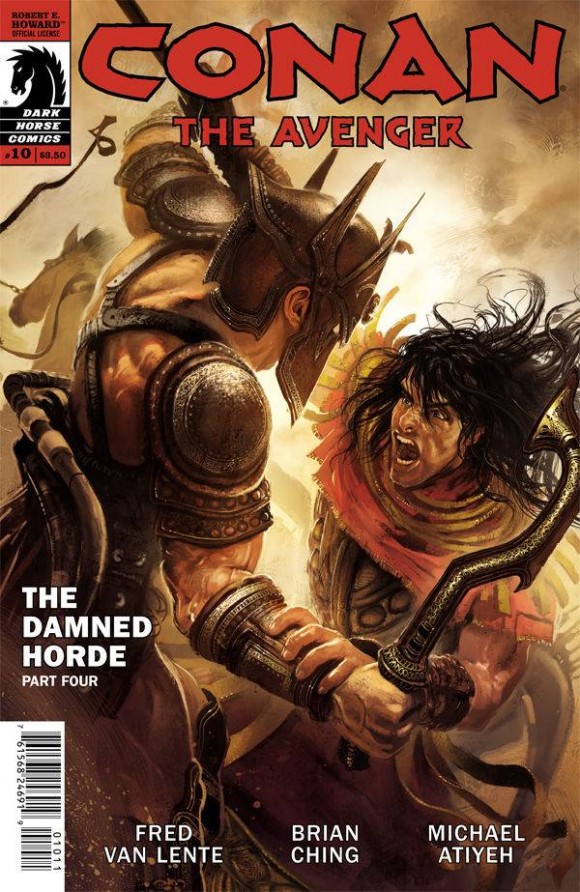 Dwayne McDuffie, who was a huge influence on me, came up to Ryan Dunlavey at New York Comic Con and told us he was a fan of our Action Philosophers, which was hugely awesome. Ditto for Larry Gonick, of Cartoon History of the Universe fame. 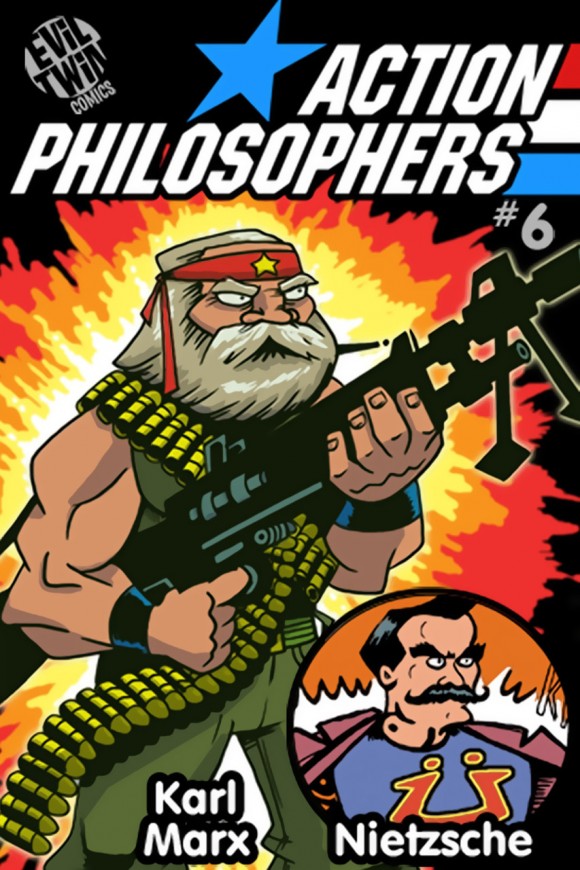 With my own money? That would be Incredible Hulk #265, first appearance of the Rangers. I may have been more attracted by the ten-speed bike offer, but I don’t remember. 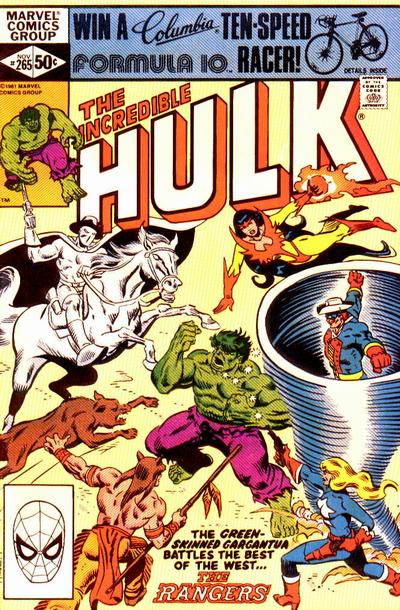 No … I’m not really much of a hoarder, er (finger quotes) “collector.”

Fred Van Lente will be at East Coast Comicon at the Meadowlands Expo Center in N.J. Come meet him! Click here for tickets!