The writer and his art partner Steve Ellis will be at East Coast Comicon on April 11-12. Here’s what he’s digging these days!

David Gallaher is one of the many guests — like Neal Adams, Kate Leth and Fred Van Lente — whom we’re spotlighting over the next two weeks. For example, Fred Hembeck talks about his latest project here.

For the full guest list, click here. Steranko! Bisley! Arthur Adams! Steve Rude! And for tickets, click here! East Coast Comicon is at the Meadowlands Exposition Center in N.J. There will be 300 exhibitors, the 1966 Batmobile, cosplay and other contests and so much more! Come join us, won’t you?

Well, I just finished Convergence: Green Lantern Corps for DC Comics, which was a real hoot. Today, I’m breaking apart Only Living Boy #7 and looking at some stuff for new High Moon stories. 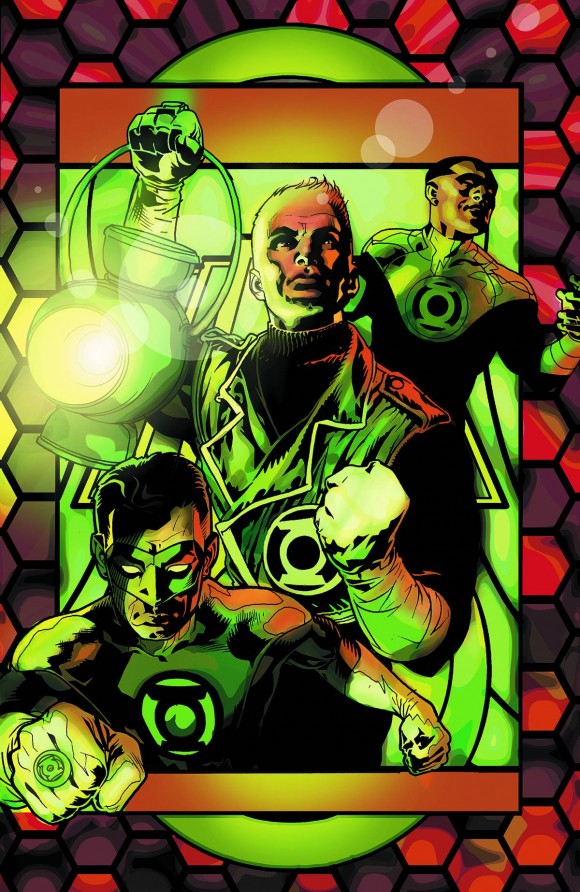 Man … that’s tough. There are so many … but winning the Harvey Award for High Moon surrounded by all of my friends was a really emotional event. 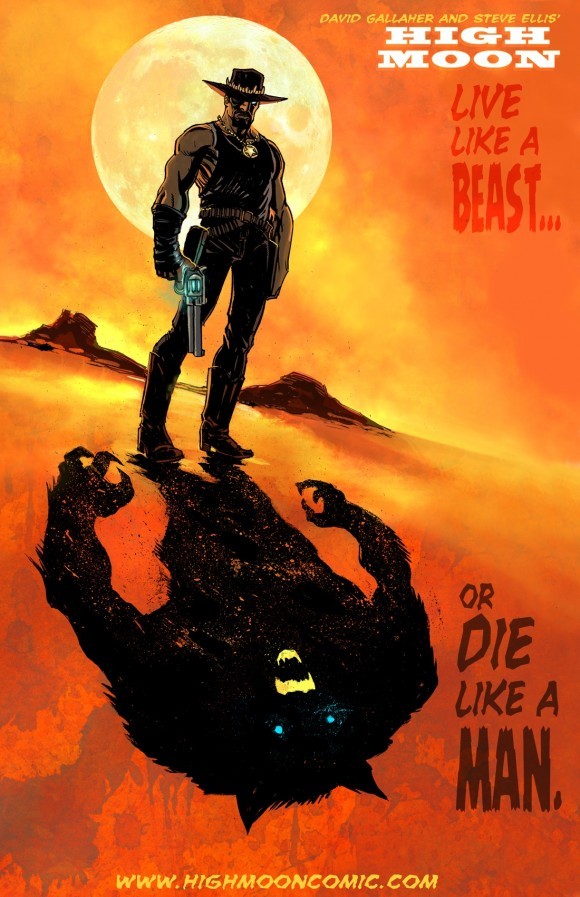 The first comic I started collecting was West Coast Avengers #38, where the team battles the Defiler — a Glenn Danzig-esque super-baddie. It did everything that an inventory/fill-in story needed to do. It filled me in on who the characters were, while getting me stoked for the next issue. Yup. I still have a copy. 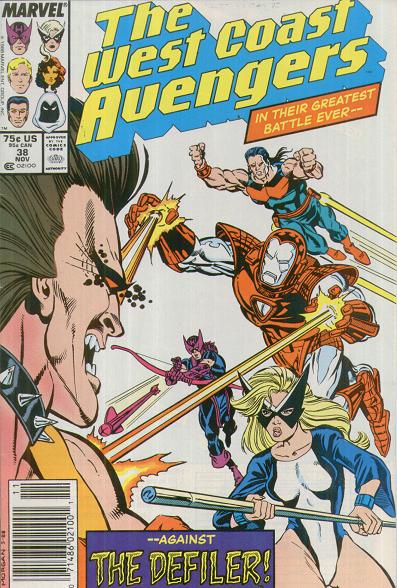 Well, Girls With Slingshots — the webcomic series by Danielle Corsetto is wrapping up — and what an incredibly tearful and amazing goodbye to characters that I’ve known for the last decade. I’ve also been following EGOs by Stuart Moore and Gus Storms, Secret Identities by Jay Faerber, Brian Joines and Ilias Kyriazis, and really anything Jimmy Palmiotti and Justin Gray put out. Oh … and The Bowery Boys by Corey Levine. 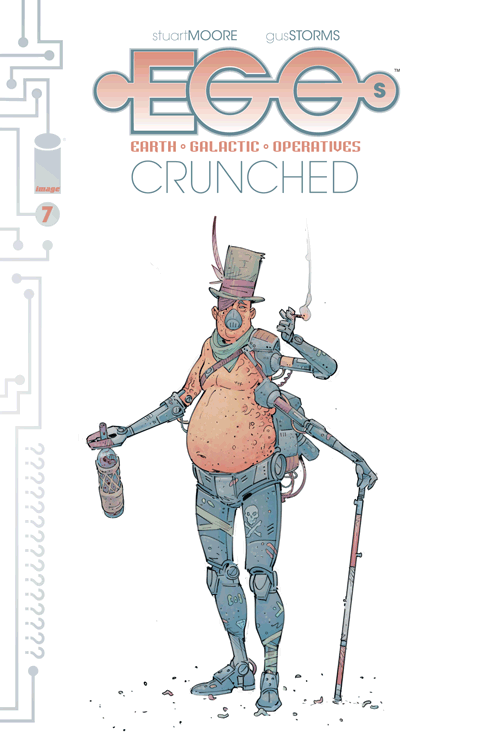 David Gallaher will be at East Coast Comicon at the Meadowlands Expo Center in N.J. Come meet him! Click here for tickets!