Slowly, slowly, slowly, comics are inching back to normal. As has been well covered, DC has begun shipping comics already and Diamond will restart May 20. Marvel is expected to be included with Diamond’s May 27 shipments.

But the two issues I’m most looking forward to now have their new release dates, according to DC: 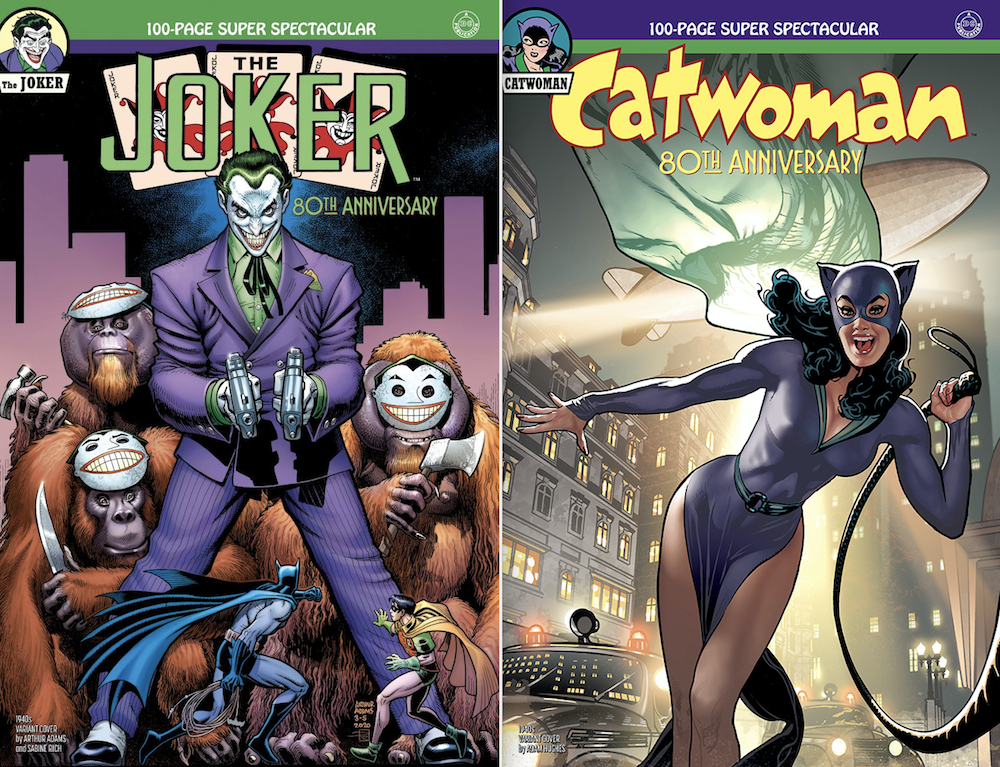 The 1940s tribute variants. Arthur Adams and Sabine Rich on the left. Adam Hughes on the right.

The Catwoman 80th Anniversary 100-Page Super Spectacular #1 is expected to be released by DC on Tuesday, June 2. (Delayed from April 15.)

Both are also expected to be released by Diamond, as well, but it’s not 100 percent clear when. The company’s website lists Catwoman as June 3 and Joker as June 10. That would make sense but so much of this has been a moving target, I’d keep your eyes and ears open for any possible changes. (Click here for the latest list from DC.) 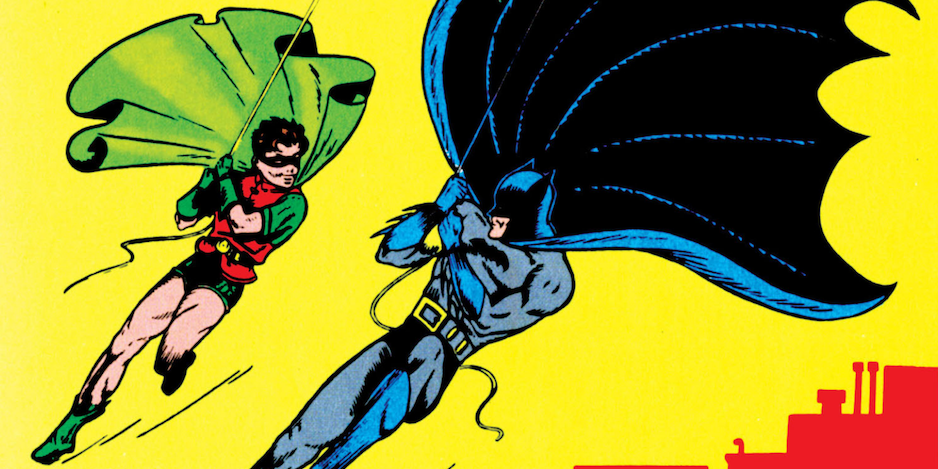 — Obviously, the Catwoman and Joker issues missed the actual April 24 anniversary of 1940’s Batman #1 — in which the two debuted — but we didn’t! Dig these links: