DC COMICS Will Distribute Its Own Titles — Starting in Late April

Though a lot of stores remain shut down… 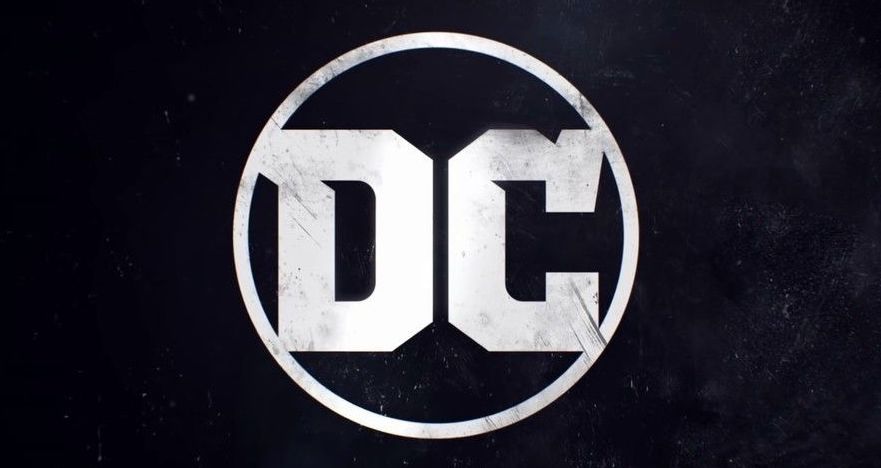 — UPDATED: Diamond plans to return to distribution in May. DC has a deal with two new distributors — run by Midtown Comics and DCBS. Friday has been a day of fast-moving developments. Click here for Newsarama’s good overview.

This news just in from DC.

The press release explains itself, so here goes (slightly edited for clarity):

DC comic books are returning to comic shops beginning Tuesday, April 28. After a four-week break, fans can celebrate that new superhero stories will be arriving at operating retail stores.

After surveying more than 2,000 stores across the U.S. and Canada, it became clear that many comic book store owners are finding new and creative ways to get books to the fans who want them. To find stores that may have the new titles, visit the comic shop locator webpage.

Check the page often, as it will be updated with new retailers. 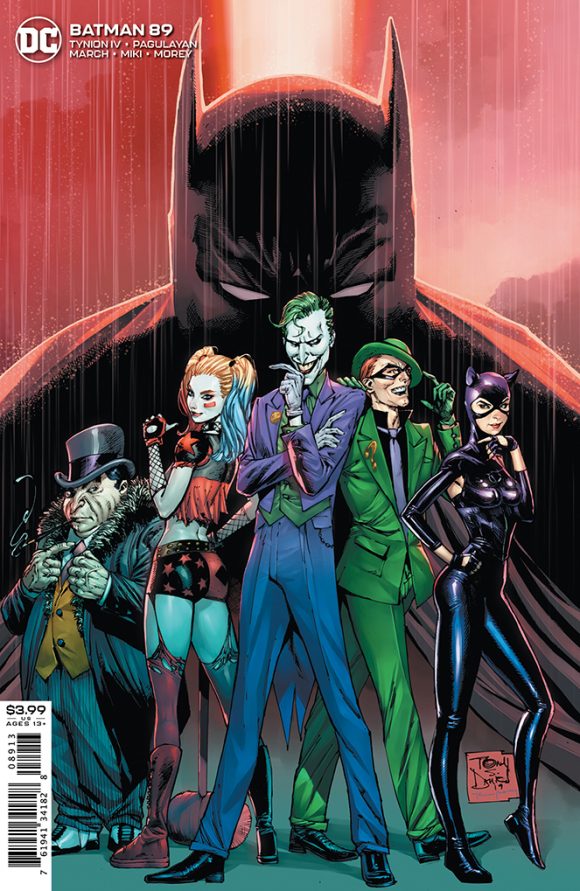 Batman #89 (3rd Printing): Featuring the first appearance of Punchline!
Daphne Byrne #4: Daphne gains a new ally as she continues to wrestle with the malevolent forces within her.
The Dreaming #20: The unbelievable finale to Si Spurrier and Bilquis Evely’s epic tale from the Sandman Universe!
Nightwing #70 (2nd Printing): The Clown Prince of Crime comes to Ric Grayson and Bludhaven in this prelude to The Joker War!
Batman Giant #4: Classic stories from the world of The Dark Knight, plus an all-new chapter of the original story “Concrete Jungle,” by Mark Russell (Exit Stage Left: The Snagglepuss Chronicles) and Ryan Benjamin! 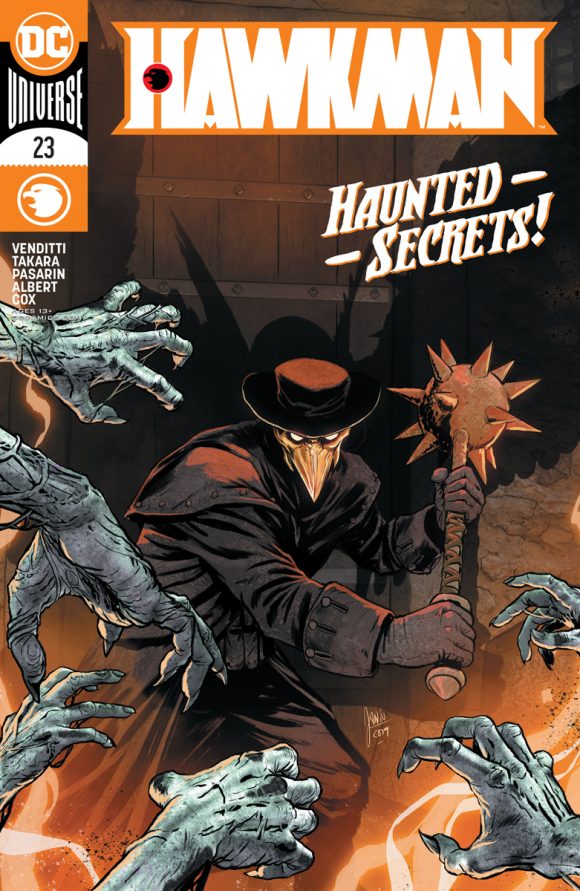 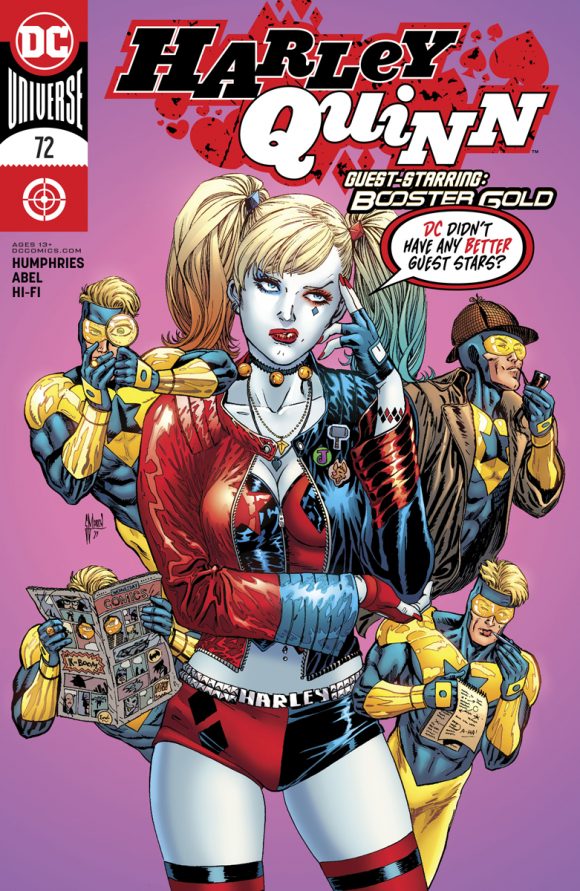 — UPDATED: Diamond plans to return to distribution in May. DC has a deal with two new distributors — run by Midtown Comics and DCBS. Friday has been a day of fast-moving developments. Click here for Newsarama’s good overview.

— Besides checking that tracker, call your local shop to see if they’re participating. If you have a good LCS, support it as much as you can.