A quick note… Hey, folks. You might have noticed we’ve been inactive for a couple days. I’ve been hit by a bug that has me knocked down flat and it looks (and certainly feels) like it’ll be a few days more, at least, before things start to gear up again. All the new material planned for this week will still be published soon enough, even if the timing is a bit off. Stay well and, by all means, please stay safe. Take care and thanks, as always. — Dan — UPDATE 1/8/22: We’re back in action! Not quite full speed but getting there. Thank you all for the amazing well wishes and kind comments. It means so much more than you know. Be safe, all of you! — Dan...

A BIRTHDAY SALUTE: The celebrated Mr. K’s latest in a new series of great stories about storied storytellers… — Welcome to columnist Paul Kupperberg’s recurring feature A COMIC MOMENT WITH… Having worked decades in the biz, Paul has so many great, humorous stories to tell, this seemed like a really groovy way to share some of them — especially on birthdays. This time out, it’s the late Don Heck, who was born 93 years ago!  — A COMIC MOMENT With… DON HECK By PAUL KUPPERBERG Don Heck (January 2, 1929 – February 23, 1995) was an artist who began his career at Harvey Comics in 1950, repurposing newspaper comic strip photostats for publication in comic books. From there he moved to Atlas Comics where, a decade later, he would be one of the founding artists of the new Marvel Comics, co-creating such characters as Iron Man, the Black Widow, and Hawkeye and helping define the 1960s Avengers. Later, at DC, Don co-created Steel, the Indestructible Man with Gerry Conway, and was known for his runs on The Flash, Wonder Woman and Batgirl’s solo adventures; he also drew a couple of Aquaman stories that appeared in Adventure Comics in 1978. Once, when I asked then editor Paul Levitz why George Evans, the legendary artist of EC Comics and the Secret Agent Corrigan newspaper strip fame, had been given my crappy little five-pager to draw for Weird War Tales, he shrugged and said, “George had a hole in his schedule, and he came in looking for a short story to fill it. Your script was the next one on the pile.” That’s how random art assignments for DC’s anthology titles could be; your script might be drawn by a legend, or… not. I had my share of both on the many stories I wrote for House of Mystery, Weird War Tales, et al, but I usually didn’t know who the artist was until I happened to see the art on the editor’s desk, or until the issue came out. Concerning “Fire of the Gods,” a five-page story that would appear in Weird War Tales #75 (May 1979), I knew within moments of the assignment being made who the artist was. I was walking up the corridor, minding my own business, when from behind me came a furious roar: “Kupperberg, you son... 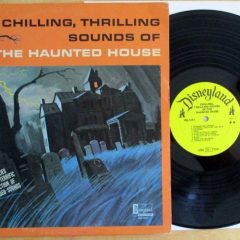 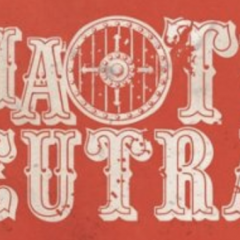 13 REASONS They Said Roleplaying Games Were Dangerous — and Why They Were Right(?) 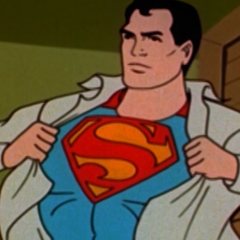 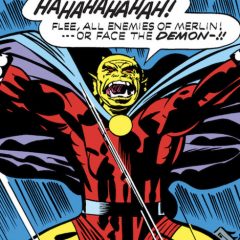 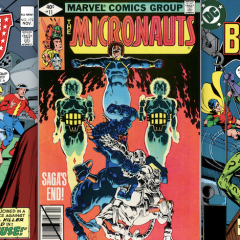 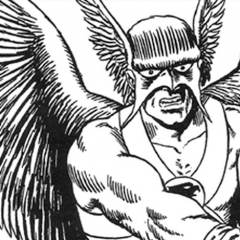 DIRECT COMMENTS: A birthday tribute to one of the greats…