Well, this should send you into a Bat-frenzy:

DC Comics is re-releasing Denny O’Neil and Jerry Ordway’s popular adaptation of the 1989 Batman movie in a special deluxe hardcover edition in November, according to a listing on Amazon.

Check out the official blurb — accompanied by Ordway’s glorious, unlettered wraparound cover, which DC is using as placeholder art: 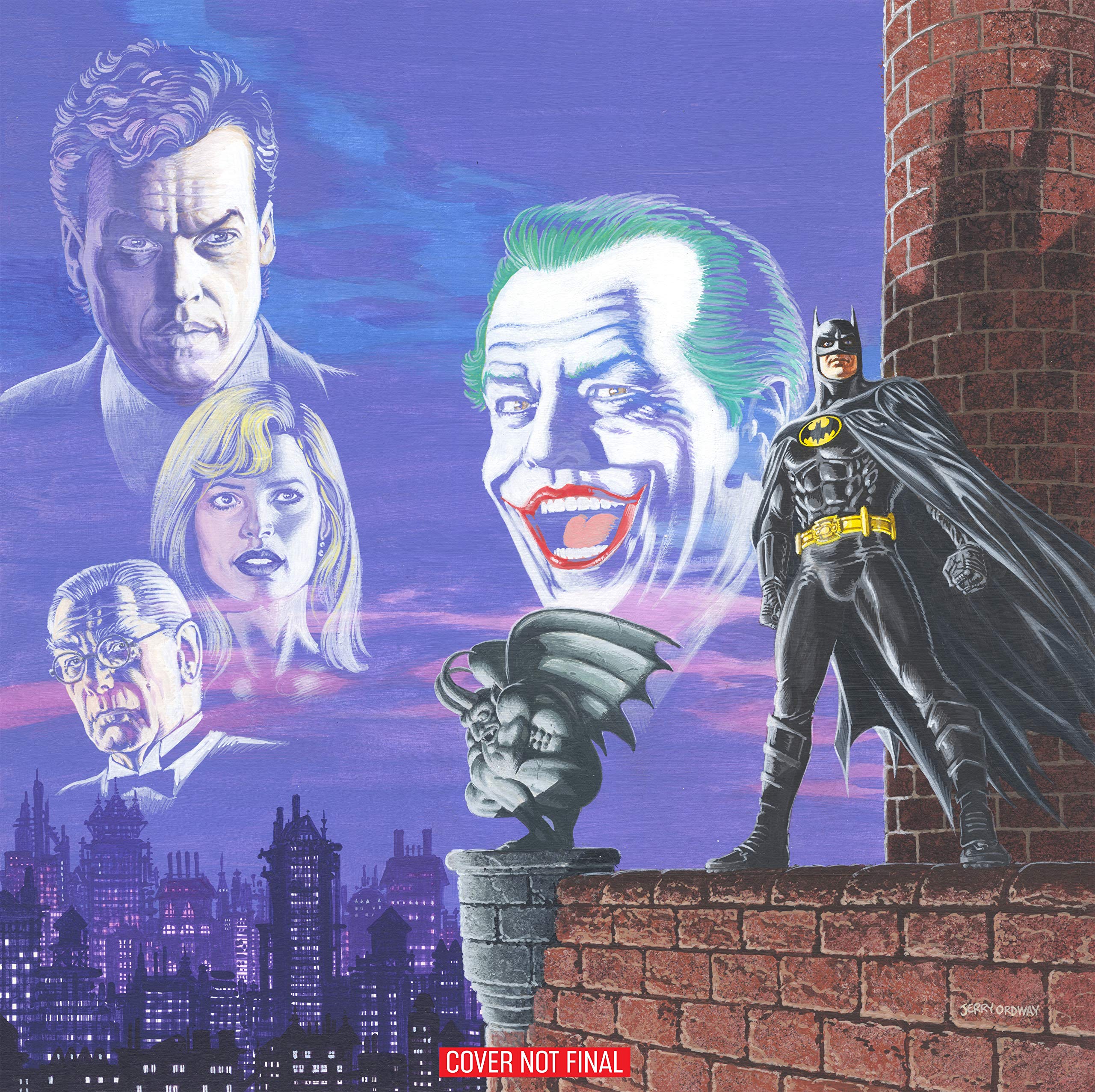 In time for the 30th anniversary of the blockbuster movie Batman, DC reprints the official comics adaptation in hardcover for the first time.

Written by Dennis O’Neil, the dean of Batman writers, with lush artwork by Jerry Ordway, this story faithfully brings to comics the story from the Academy Award-winning 1989 movie starring Michael Keaton, Jack Nicholson and Kim Basinger and directed by Tim Burton.

1. The book is due in time for Christmas, which is awesome, though I am surprised it wasn’t timed to this month’s 30th anniversary. But, hey, why get greedy?

2. The Amazon posting says the book will be 144 pages, with a $17.99 price tag. The original adaptation was 68 pages. So if the listing is accurate, there’s a ton of other material that will be included — but what? Hopefully, the script and concept art.

3. DC has not formally solicited this yet, which means anything can change. (And even once they do solicit it, things still can change, as you know.) Nevertheless, this is really exciting news — so stay vigilant, Gothamites…