The ish came out 40 years ago this week!

On Wednesday, we posted our latest RETRO HOT PICKS — covering this week in 1982. Click here to check it out but (spoiler alert) the big book is Batman #357, which featured Jason Todd’s debut.

Well, in a happy coincidence, DC on Friday is slated to announce that the Batman #357 Facsimile Edition will be published in March 2023.

Dig the solicitation info, which will be formally released later in the day: 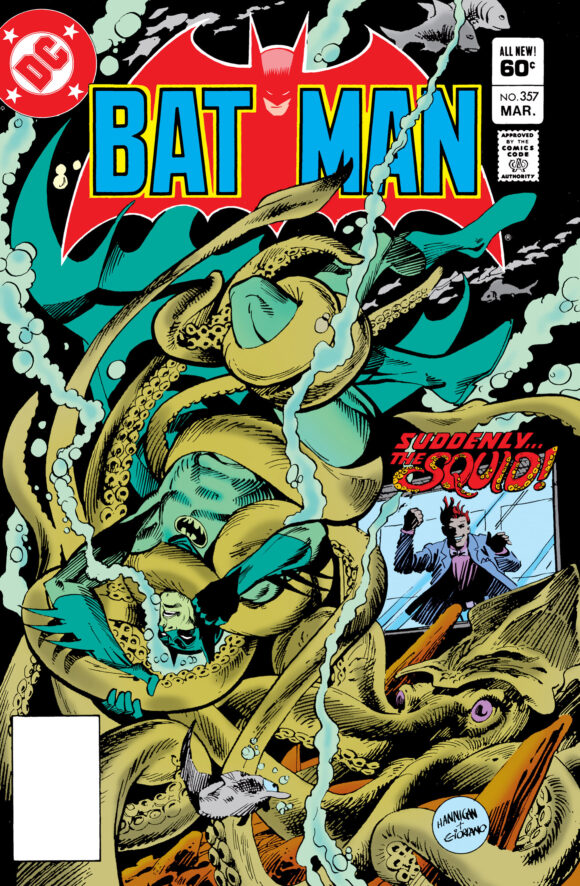 Batman meets one of his most peculiar foes of all time when he encounters the gangster known as… the Squid! Plus, a trip to the circus gives Dick Grayson an eerie sense of déjà vu when he sees a performance by young acrobat Jason Todd — the boy fated to inherit the mantle of Robin! This facsimile edition reprints the first cameo appearance of Jason Todd and includes all the original ads from the 1983 periodical. 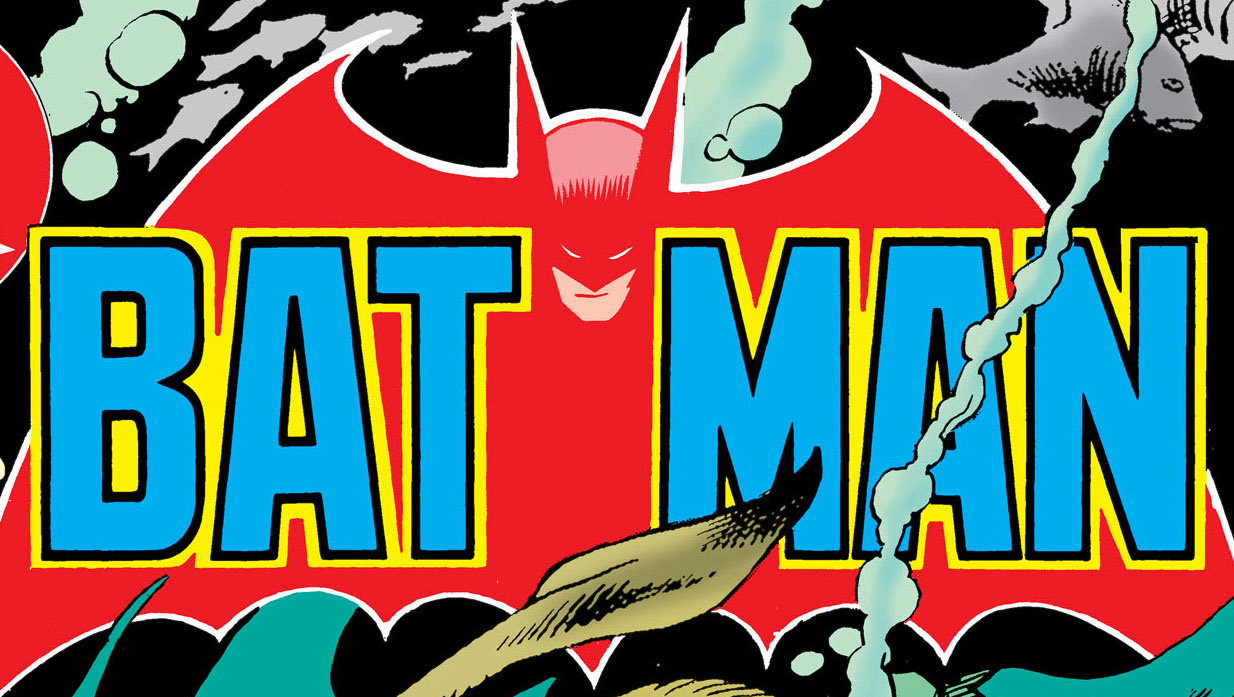 — As I pointed out in RETRO HOT PICKS, this is the original, red-headed, pre-Crisis Jason Todd, whose emergence was one of the most exciting things to happen at DC in the early-mid-’80s.

— Didja notice that this issue will have two variant covers — a blank sketch variant and a foil variant? That’s the first time I’ve seen that with Facsimile Editions — and anything that helps drive sales of these is a boon in my book. (Facsimile Editions have become collectibles in their own right so I can’t say I’m entirely surprised by the addition of variants. I mean, just think how cool it’ll be to have a sketch cover with that logo on top. >Swoon<.)

— Obligatory Price Comparison: This is a pricier book than you might realize. A high-grade, unslabbed copy recently sold on eBay for $175. The Facsimile Edition, which includes all the letters, ads and whatnot, is four smackers.

— THE FLASH #123 to Get FACSIMILE EDITION Re-Release. Click here.