Marvelous! DC to Release WHIZ COMICS #2 As a Facsimile Edition

You said it, Gomer!

DC Comics’ next Facsimile Edition will be a perfect complement to the megapopular — and surprising — Marvel Family #1 that came out in October: Whiz Comics #2, featuring the original Captain Marvel’s 1939 first appearance, is headed your way in February 2023. 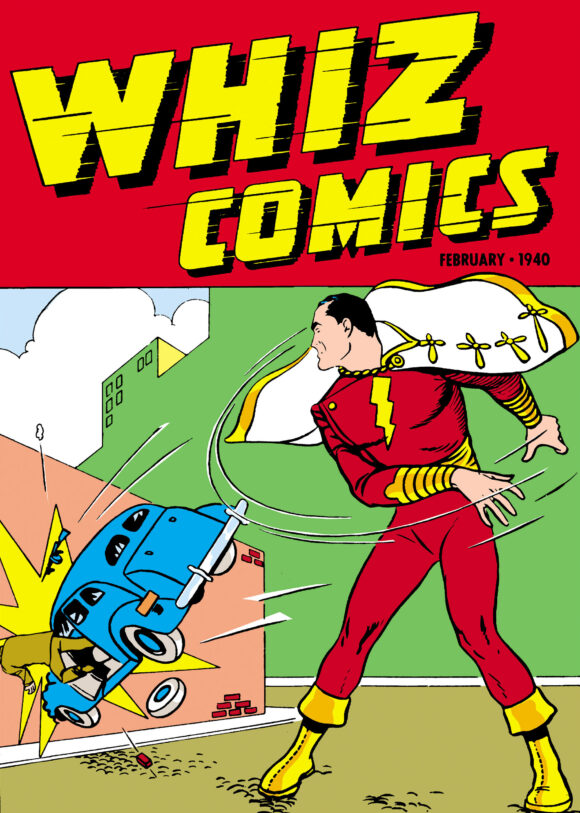 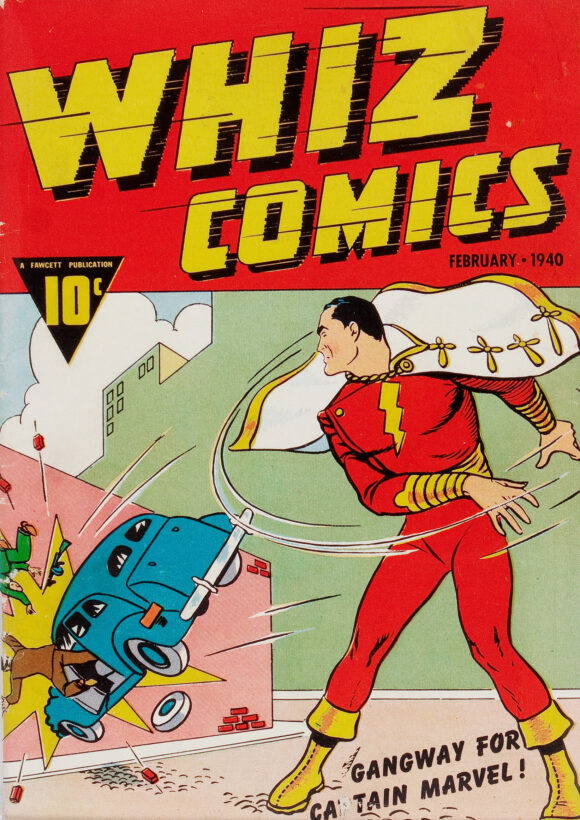 — I do believe this is the first full-on, color reprint (including ads, backup stories and whatnot) of Whiz Comics #2 since 1974’s treasury-size Famous 1st Edition #F-4. As always, correct me if I’m wrong.

— The image released by DC is probably not final, but it does exclude the “Gangway for Captain Marvel!” blurb. Damn rights issues. (The Fawcett reference is also missing, which is to be expected, as well.)

— I’m really glad DC is reprinting these early Cap adventures. I will say, though, that I’m a little surprised that they haven’t released All-Star Comics #3, given how much attention the Justice Society is getting these days. But, hey, it still could happen, I suppose.

— Standard Price Comparison: Originals are obviously very hard to come by. A slabbed, 6.0-rated copy sold in 2019 at Heritage Auctions for $150,666, including buyer’s premium. The Facsimile Edition is 7 bucks.