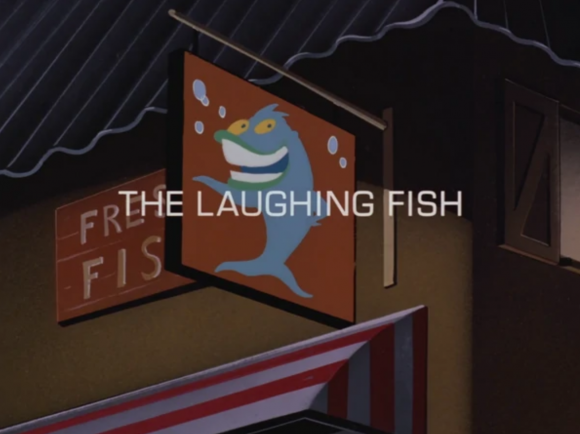 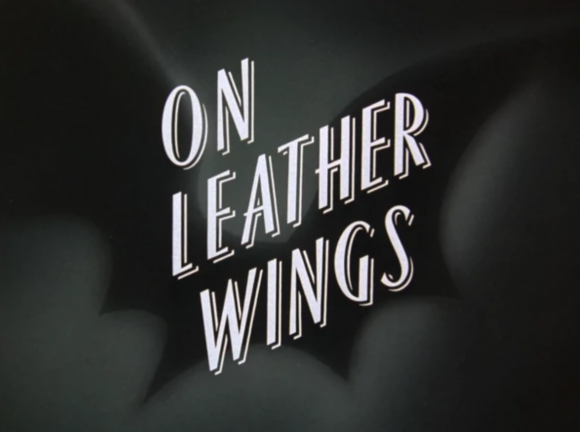 “It took balls to have Man-Bat, no one’s favorite Batman villain, be the antagonist of the series pilot. Though it definitely establishes the police as antagonistic to Bats right from the jump, when they pursue him for Manny’s attacks. There’s nary a hotline phone or Batsignal to be found (though on the insistence of Timm’s team, that would be added later).” — FVL

BATMADNESS ELITE EIGHT MATCH #4: Which of these is the better BATMAN: THE ANIMATED SERIES episode?

NEXT: BATMADNESS Returns Dec. 28 With the FINAL FOUR.