Yet another treasury coming from the House of Ideas… 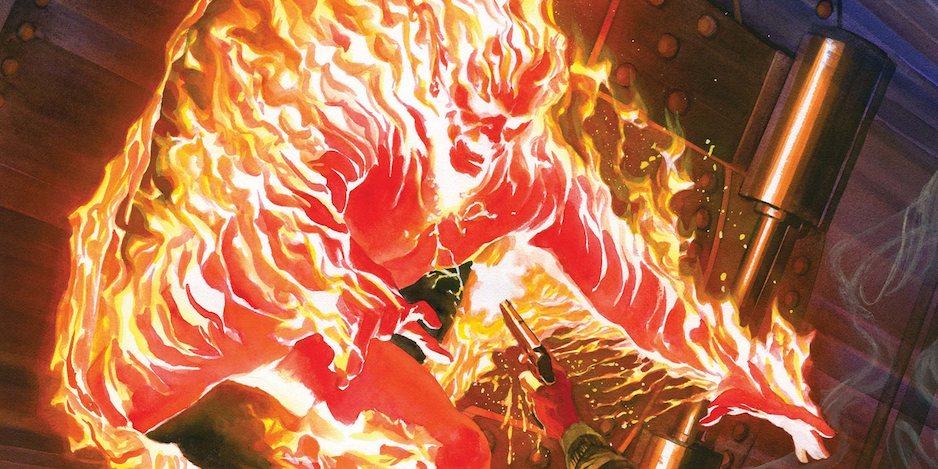 A common school of thought these days is, “Gee, I wish Marvel and DC would bring back treasury editions.”

Well, folks, I think it’s fair to say that they are back. Period.

Marvel announced in its latest solicitations that Alex Ross’ Marvel project — the spiritual companion to the classic Marvels by Ross and Kurt Busiek — will be getting a treasury edition, the publisher’s fifth scheduled so far for 2021. 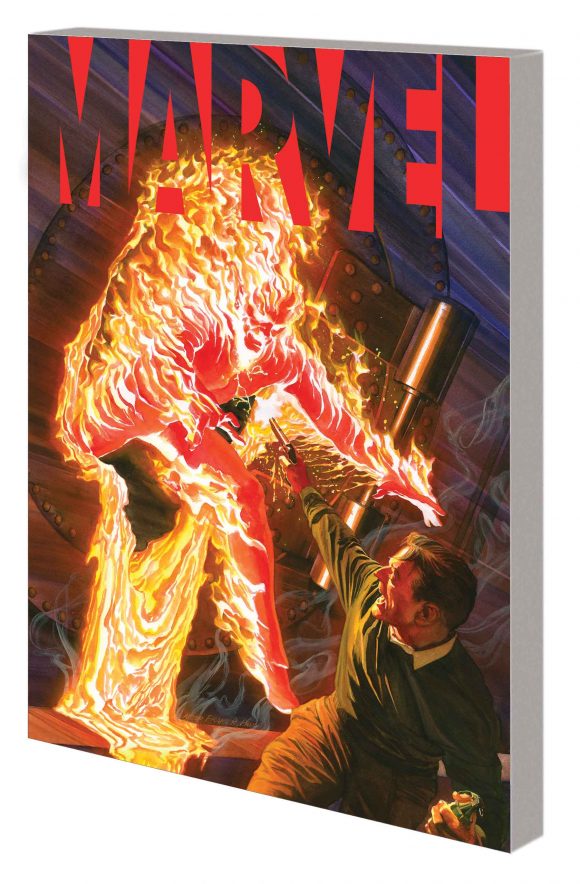 Unforgettable stories from a once-in-a-lifetime assemblage of talent! Thirty years ago, Alex Ross had a vision for a new series showcasing Marvel’s heroes in a way they’d never been seen before. The first realization of that idea became the blockbuster MARVELS — but Ross Alex finally brings his original dream to life! MARVEL is an anthology of stories by unique, exceptional talents, many of whom are working with these characters for the very first time. And all these tales are linked together by an overarching story by Ross featuring the dread dream lord Nightmare, who threatens the entire Marvel Universe — and possibly beyond! Featuring Spider-Man, the Avengers, the X-Men, the Thing, Doctor Doom, the Vision, Namor, the Sub-Mariner, Warlock, Rocket Raccoon, the Golden Age Black Widow and more! Collecting MARVEL #1-6. 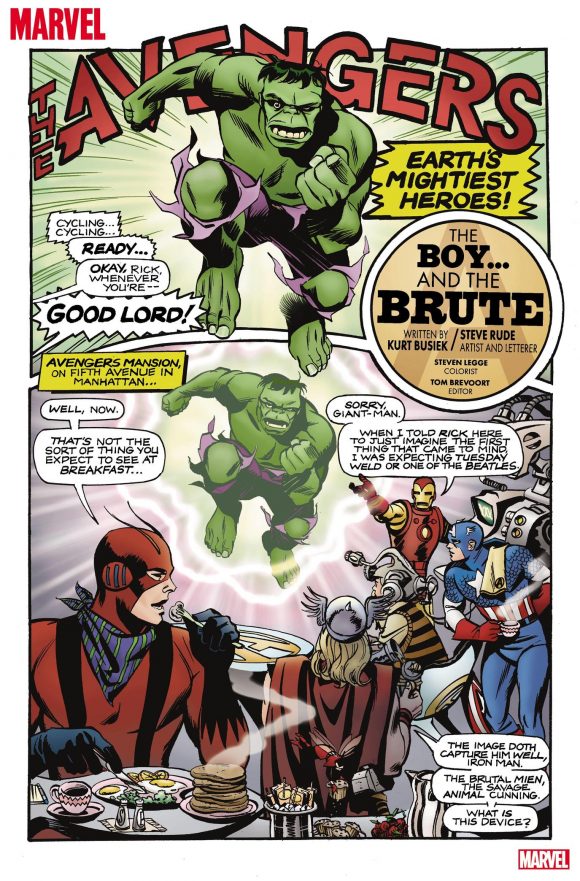 — So let’s get this straight: You’ll be getting treasury-size art by the likes of Ross — who happens to turn 51 today — Steve Rude, Bill Sienkiewicz and Adam Hughes among the many terrific illustrators. Wow. And if Marvel is doing Marvel as a treasury edition, what are the chances they’ll do Marvels? (They did a high-end, even larger version in 2014.)

— I haven’t kept a checklist, but over the last several years, this has become an increasingly regular thing. DC has focused primarily on reprint reissues — the latest, Amazing World of Superman, is due in April — while Marvel has largely gone with new collections. But just this week we reported that the 1976 treasury Captain America’s Bicentennial Battles by Jack Kirby will be reprinted later this year. You can find links to info on the planned Marvel treasuries below.