Fantastic Four: Antithesis is set for the beloved tabloid treatment — including some mystery material from Mike Wieringo… and Denny O’Neil! 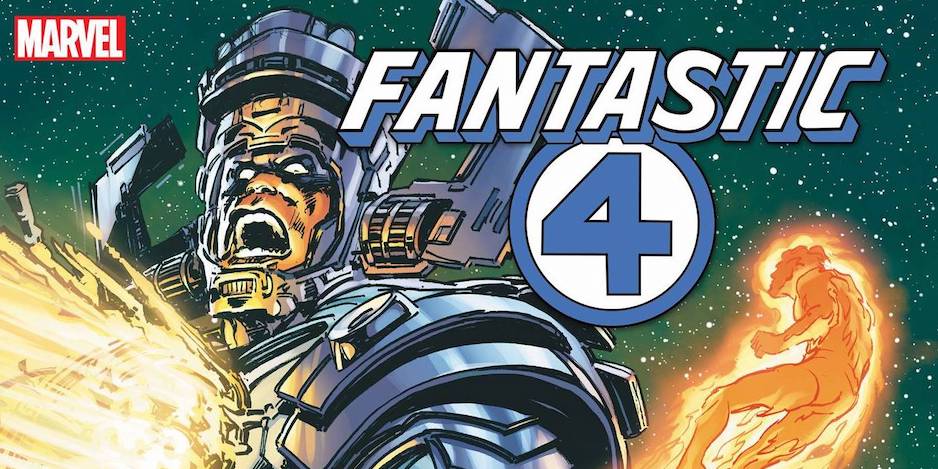 Fantastic Four: Antithesis — Mark Waid and Neal Adams’ four-part miniseries that launched in August — will be published as a Treasury Edition in 2021, according to a listing on Amazon.

The listing’s content is exceptionally slim — it’s early days — but there are two really intriguing clues as to some bonus content, namely the inclusion of late creators Denny O’Neil and Mike Wieringo as contributors.

And that’s most of what there is — but here are a few thoughts: 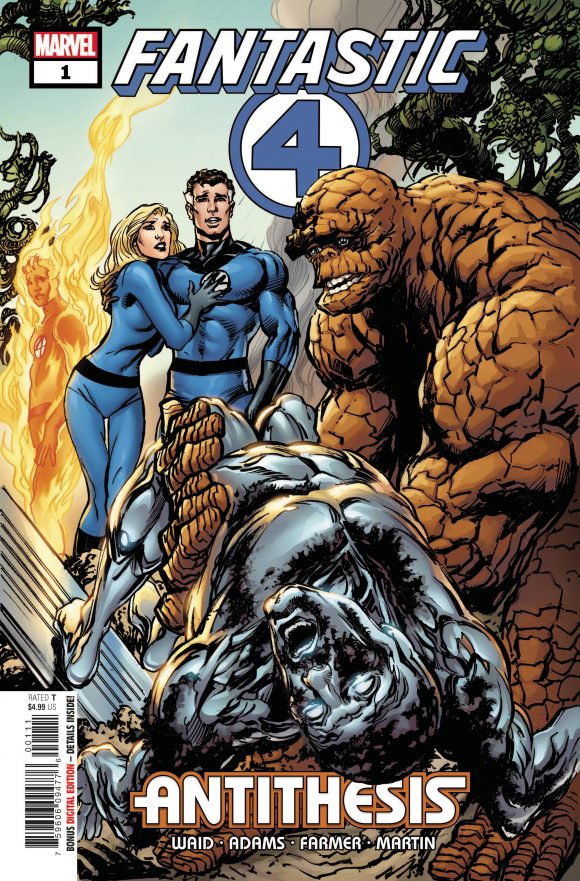 — The inclusion of O’Neil’s name is really compelling. I’m not familiar of any FF stories that he wrote — correct me in the comments if I’m wrong — but his 1960s Marvel writing test that got him into the business was a four-page Fantastic Four excerpt. Might that be included here?

— Wieringo, on the other hand, had a well-known collaboration with Waid on Marvel’s First Family, so I surmise that some of that work will fill out the edition. (The Fantastic Four #500 Director’s Cut maybe?)

— This is all speculation on my part and it’s possible that O’Neil and Wieringo’s names are there by mistake. That happens sometimes with Amazon listings. But I can’t help but believe where there’s smoke, there’s the Human Torch… 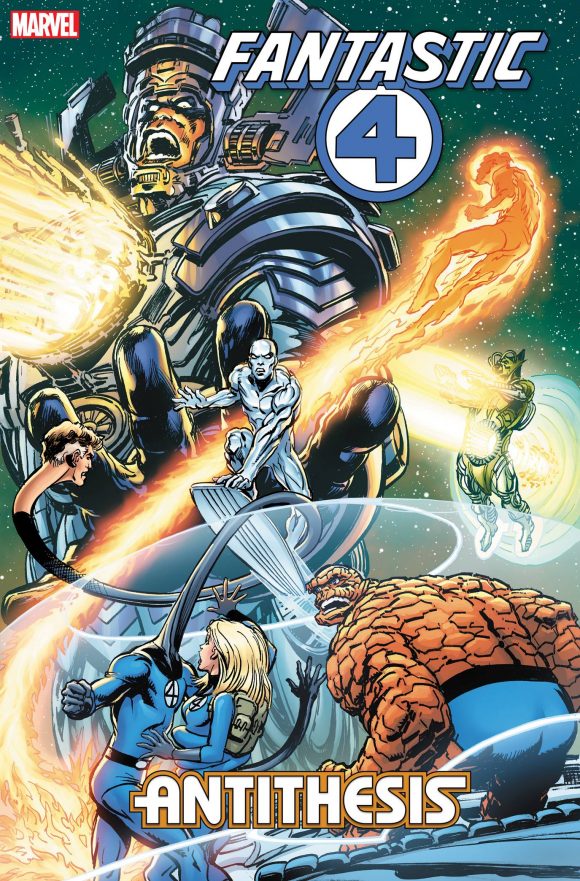 — That pubdate is for the book market. It would likely be out a couple weeks earlier in comics shops.