The seventh — seventh! — Spider-Man big-screen adventure is out now, and here are 13 QUICK THOUGHTS.

And, yes, there are SPOILERS ahead! 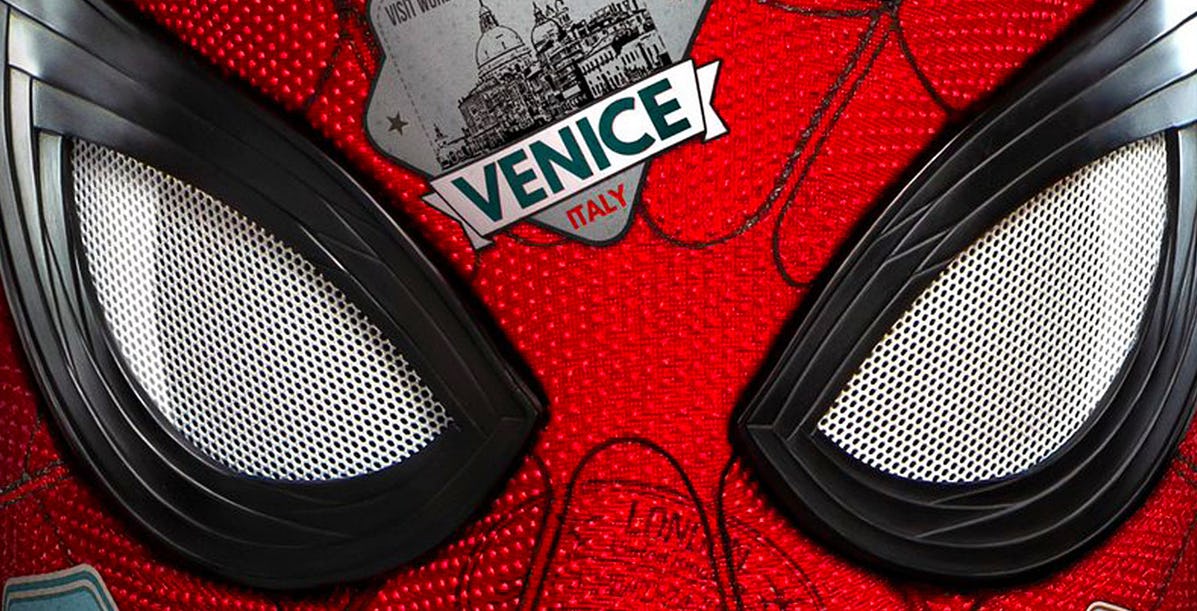 1. I liked Spider-Man: Far From Home much in the same way that I liked Homecoming: It’s funny, bright and charming with a villain suitable for our hero. That said, I’m still waiting for the Spidey movie that will get hit me in my web-shooter.

2. See, I didn’t really care for Tobey Maguire and Kirsten Dunst even though I liked the first two movies in the Sam Raimi trilogy. And I liked Andrew Garfield and Emma Stone in the Amazing two-fer, but I didn’t care for the movies all that much. Tom Holland and Zendaya make a nice couple but these movies lack a certain… Spider-Man-ness.

3. And there are two primary reasons for that: First, these first two movies and Holland’s appearances in other films haven’t really drawn from the classic source material. Rather, they’ve relied exceptionally heavily on the extended MCU. That’s fine and good but the spin has been that Peter Parker’s raison d’etre is to move out of Tony Stark’s shadow – which really isn’t the Spider-Man story at all. 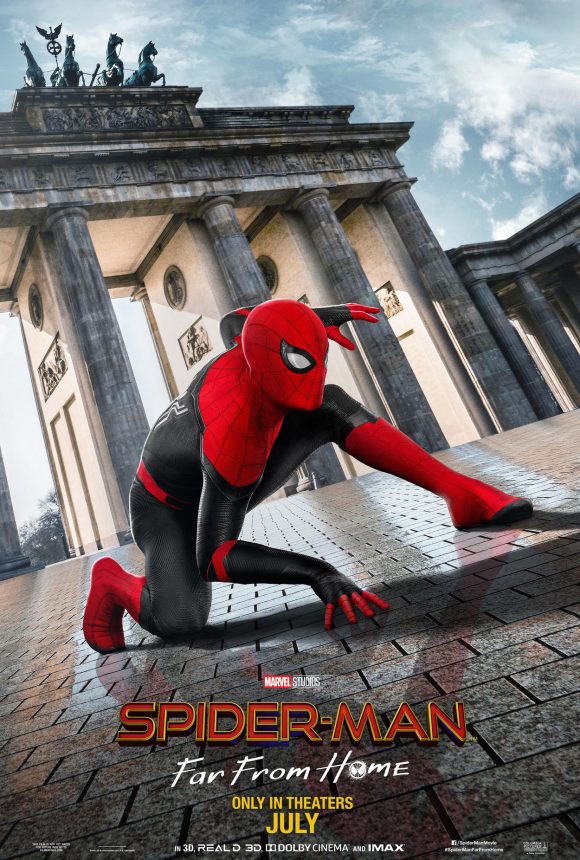 4. Second, the movies have, in an apparent attempt to distinguish themselves from the earlier series, assiduously avoided many of the classic Spidey tropes, such as Manhattan, the Daily Bugle and J. Jonah Jameson, the death of Uncle Ben, Gwen, the Green Goblin and so forth. So while the movies have been a kick, I don’t really connect with them on the same visceral level I have with a number of the other MCU flicks.

5. This is why the mid-credits sequence in Far From Home was probably the most satisfying few minutes of the entire Holland run. Finally, we get Spidey happily swinging through Manhattan with MJ — and J. Jonah Jameson shows up to bring it all down. 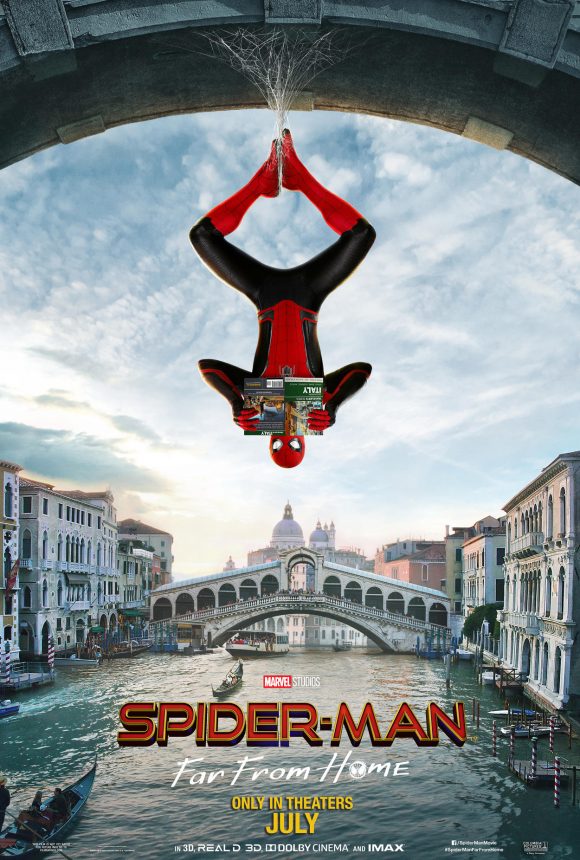 7. Now, I do want to reiterate that I did enjoy the movie on its own merits. It was a good-looking movie – the European scenery was gorgeous. Tom Holland is an affecting Peter Parker and MJ a fine foil (even if she doesn’t at all behave like the classic MJ).

8. Meanwhile, I can’t believe it took me this long to realize that Ned and Betty are supposed to get together! Duh.

9. I’m sure someone out there will find flaws in the logic, but I did buy the whole “blip” idea. It helped explain the whole age situation in very simple fashion.

10. Mysterio worked out just fine. You knew as well as I did that this “good Mysterio” thing was a feint, so it did eliminate a lot of the tension. But I dug the outfit and the illusion scenes were effective.

11. When did you figure out that the whole multiverse thing was a big lie? So much for all those theories about how the X-Men could show up in the MCU. Still, who’s to say there wasn’t some truth in Quentin Beck’s story?

12. Jake Gyllenhaal was really twirling the mustache by the end there, wasn’t he? Still, I was cool with it. Good old-fashioned villainy.

13. This has nothing to do with Spider-Man at all: I didn’t realize the rest of the world thought Captain America was dead. Makes sense, though, right?

— Introducing THE SPIDER’S WEB, a New Column on the History of Spider-Man. Click here.