13 QUICK THOUGHTS on BATMAN v. SUPERMAN — and the Future of DC FILMS

Jeez, this is not good. The reviews are brutal …

I’ve not seen Batman v. Superman yet, so this isn’t a review. But I already have a LOT on my mind given that it’s at 40 percent on Rotten Tomatoes as I write this …

1. What does this mean for the rest of the DC Films slate?

2. How can Warner Brothers stay the course with Zack Snyder?

3. If your answer to both of those is that it’ll have a huge opening and money talks, that’s true. But video sales will likely be way down, as will merchandising sales. And expect a gigantic drop-off in the second week. This presents a real problem from a business standpoint. 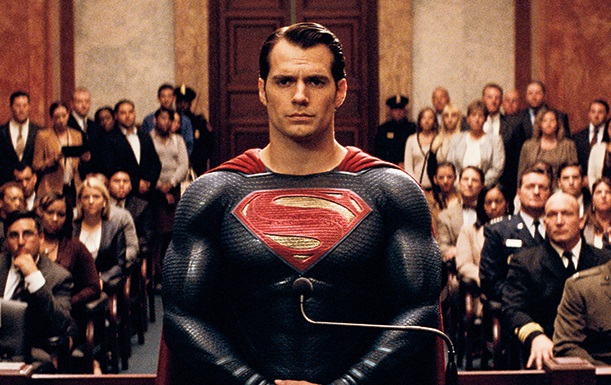 5. Whenever I write something critical about what’s now called DC Films, people accuse me of being some kind of Marvel fanboy. I’ll say it again: I’m a DC guy from the get-go — anybody who reads this site knows this. And it’s why this is so painful.

6. I am now officially in that “I’m only seeing this because I have to” phase. So I can talk about the movie itself with some authority.

7. I also hope I disagree with the vast majority of the critics. Somehow I don’t think that will happen.

8. Warner’s biggest problem is that it has bought into the idea of forcing DC’s square pegs into round holes. I have long pointed to the Richard Donner/Christopher Reeve Superman as the Platonic ideal. And one of the biggest reasons is that the first movie was released in the throes of the very cynical late ’70s — and it embraced the fish-out-of-water idea of an idealist hero in an ugly world. Abandoning that concept is toxic for most of DC’s characters.

9. Zack Snyder doesn’t seem to understand that Watchmen worked because it deconstructed the superhero foundation. It doesn’t necessarily work when you use it as the foundation for telling other superhero stories.

10. Maybe, just maybe, there’s hope. Snyder in an interview dismissed the idea of the sunnier TV Flash in his filmic universe. But The Flash (and Supergirl) are hits. At some point, the suits will hopefully decide to change the course.

11. Not that those shows are without their problems, but they at least embrace what’s made those characters endure for 50-60 years. 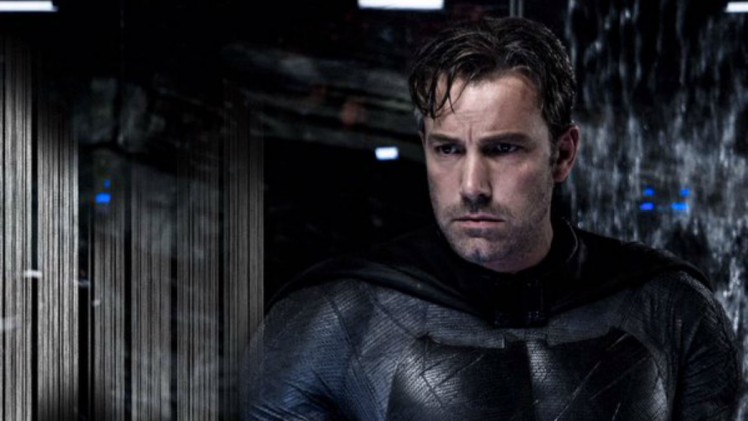 12. And it’s not that all DC heroes work as sunny archetypes, either. Batman is definitely not sunny. Despite my love for the Adam West show, the best Batman stories were written by people like Frank Miller, Denny O’Neil, Steve Englehart, Scott Snyder, etc. It’s all about balance.

13. No, I don’t plan on watching any R-rated, extended version at home.