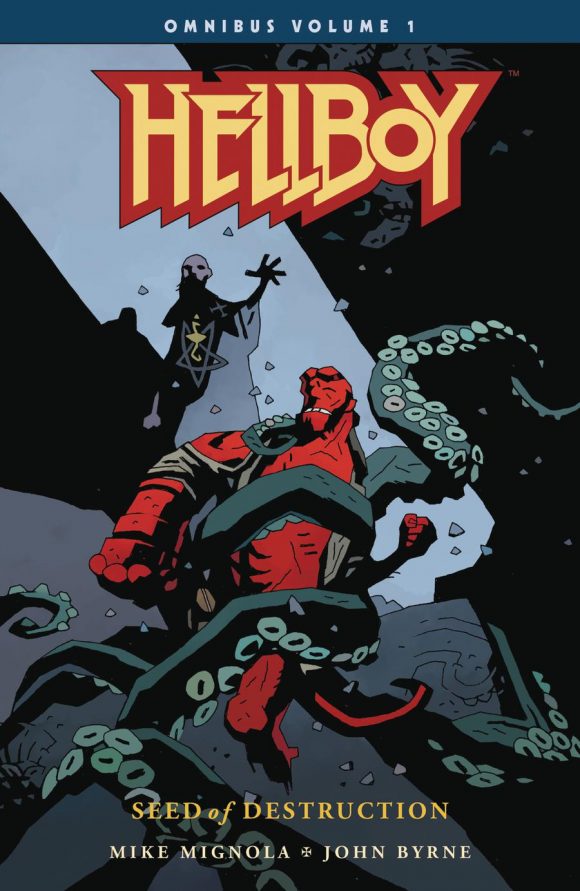 UPDATED 3/23/19: It’s Hellboy Day — celebrating 25 years since the publication of Seed of Destruction #1. Perfect time to re-present this piece. Dig it. 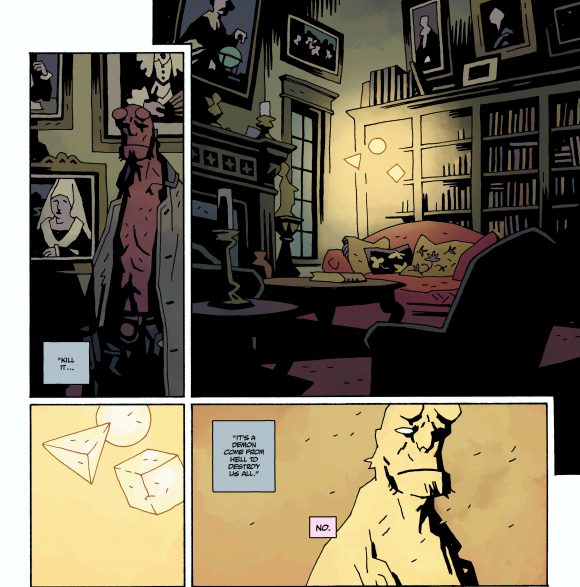 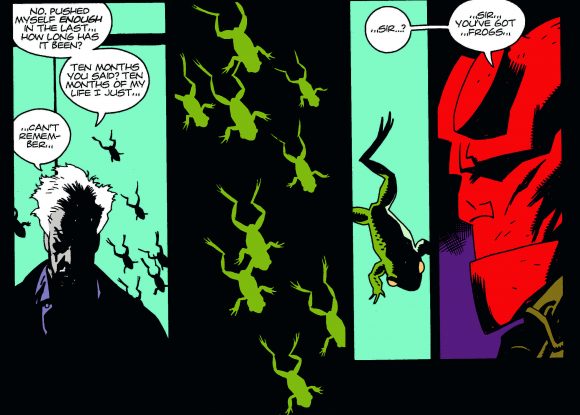 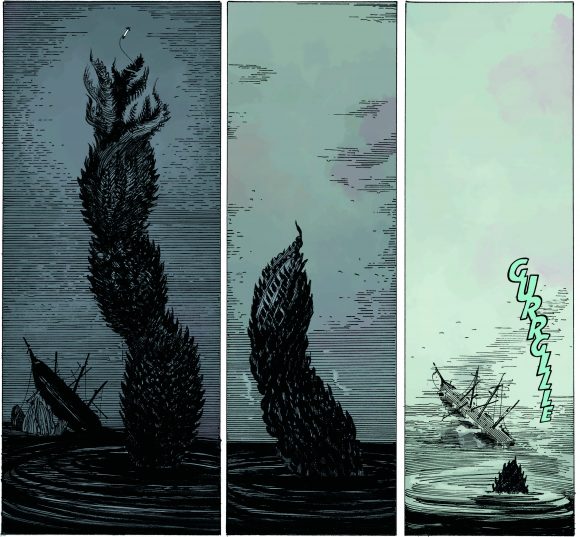 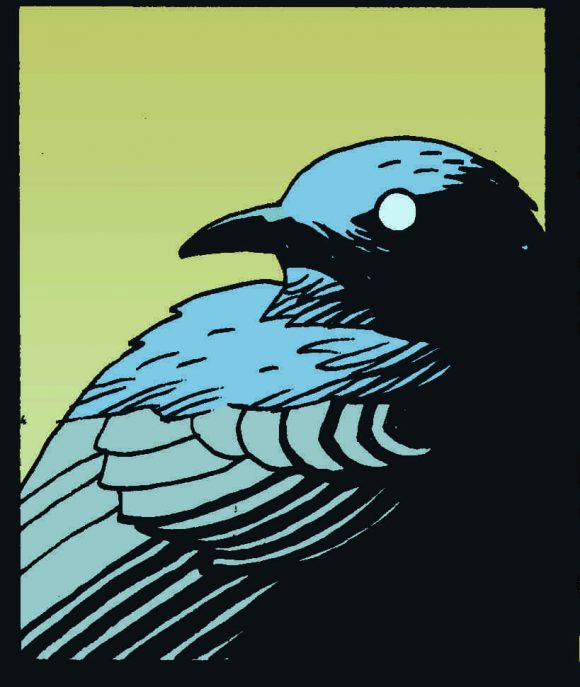 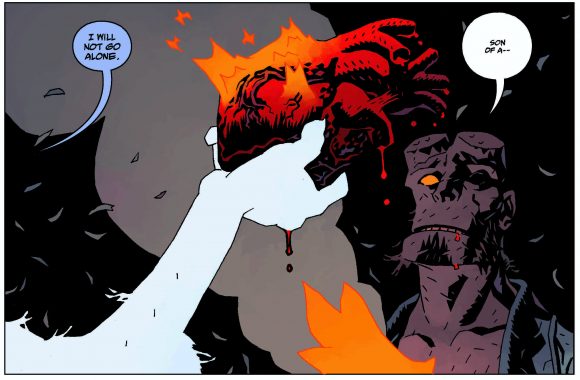 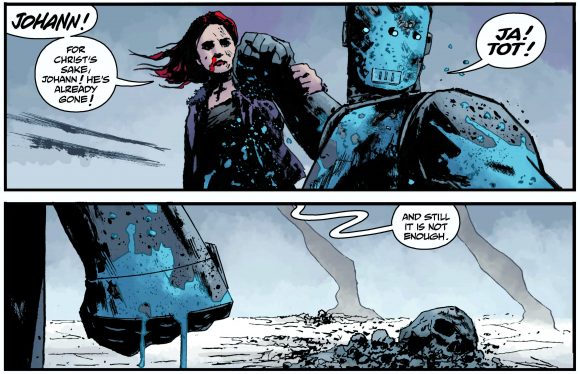 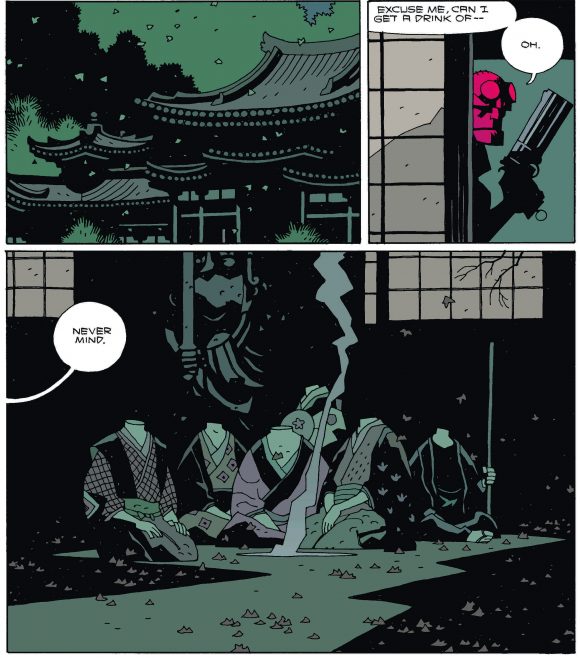 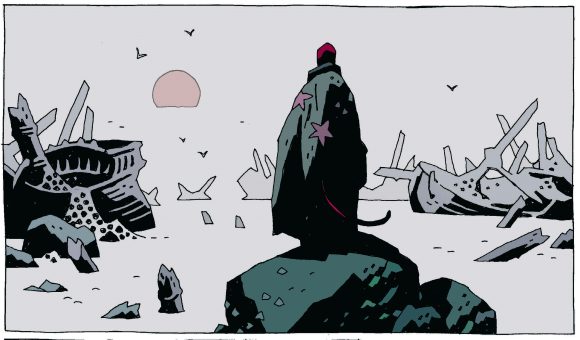 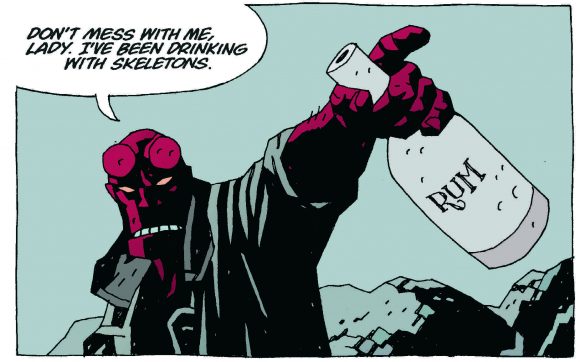 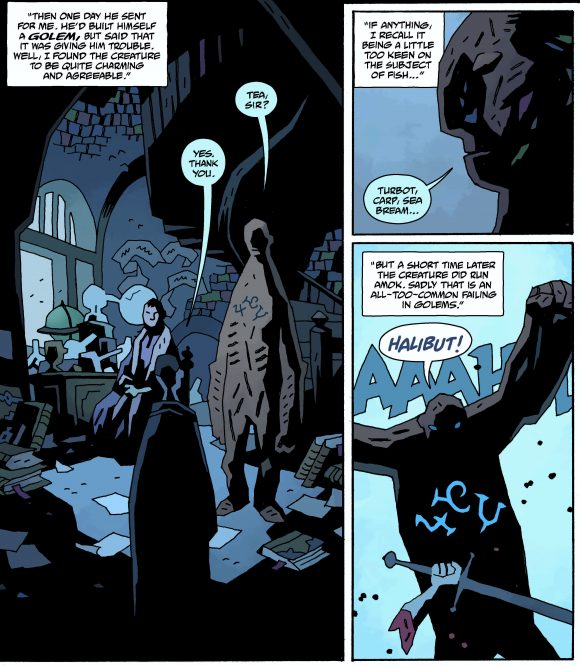 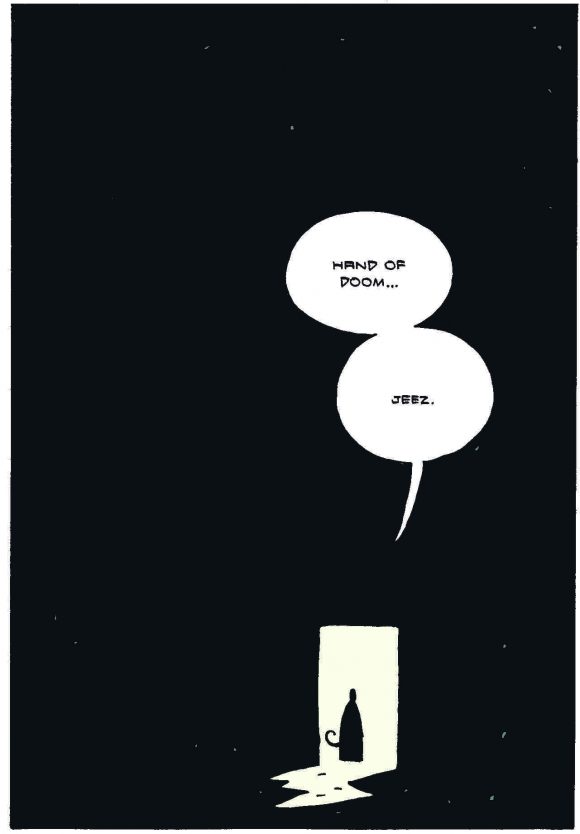 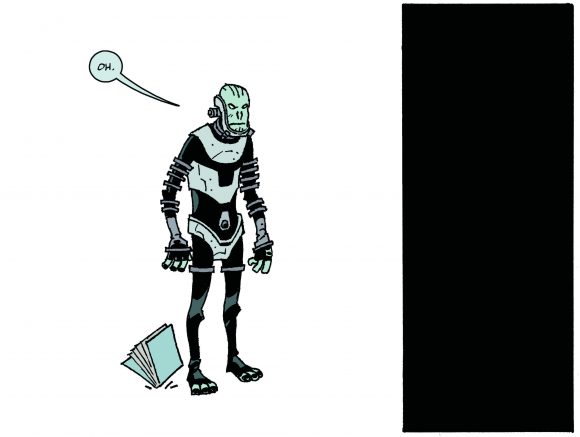 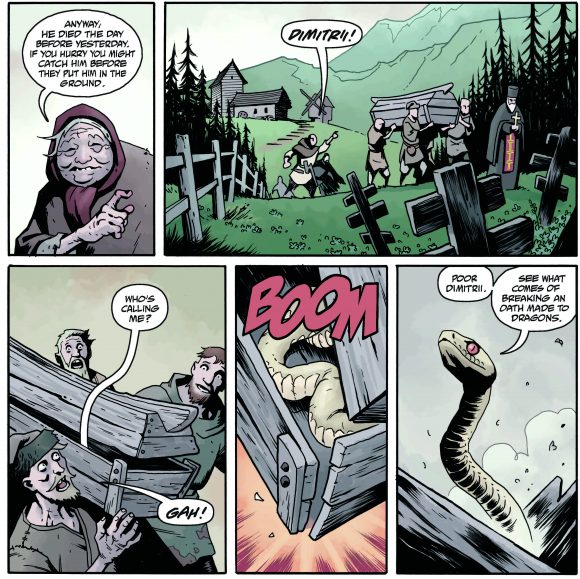