I first encountered Todd McFarlane’s art when he took over Batman: Year Two from Alan Davis in 1987. He didn’t stick around long, though, and a year later he became a bona fide comics superstar thanks to his work on Spider-Man. 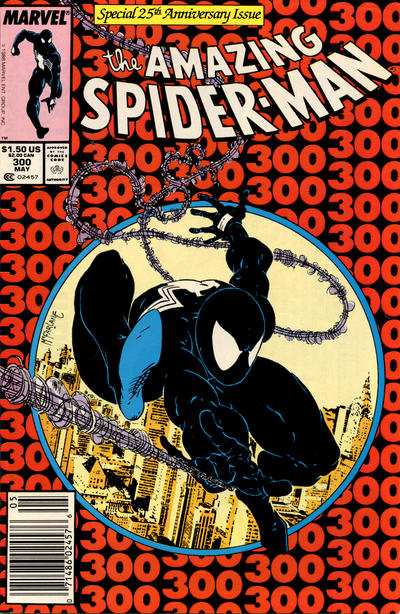 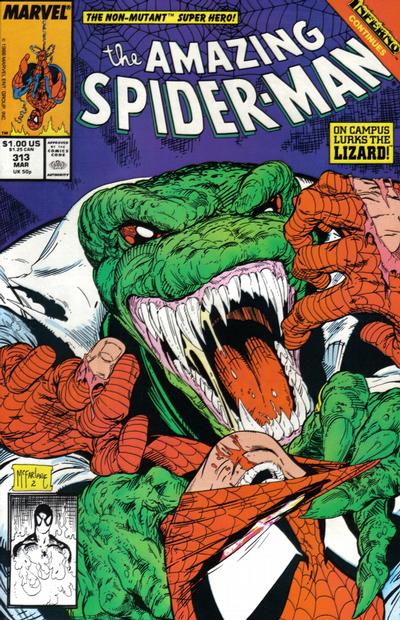 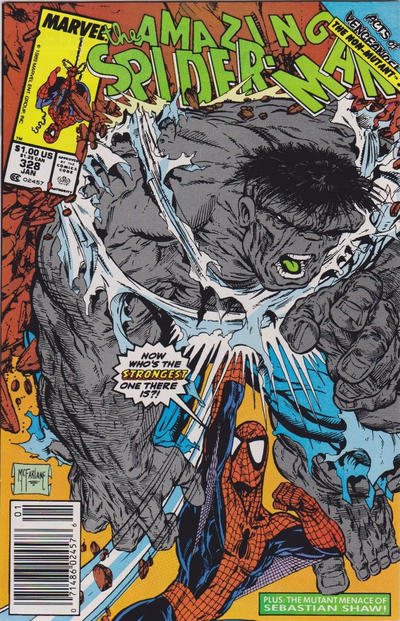 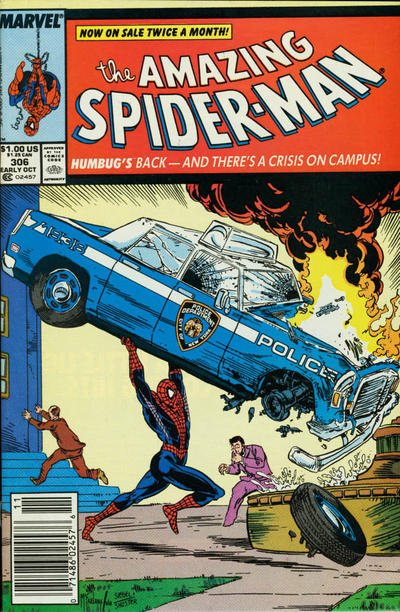 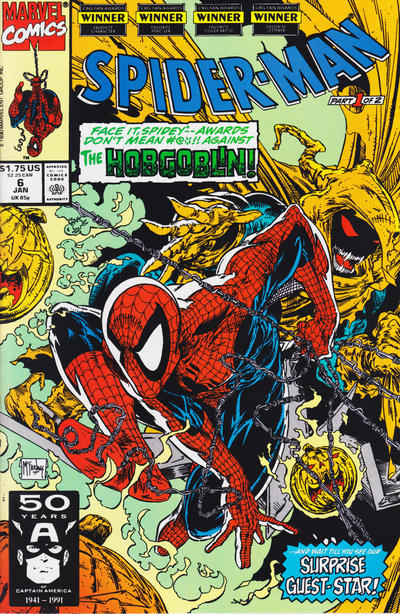 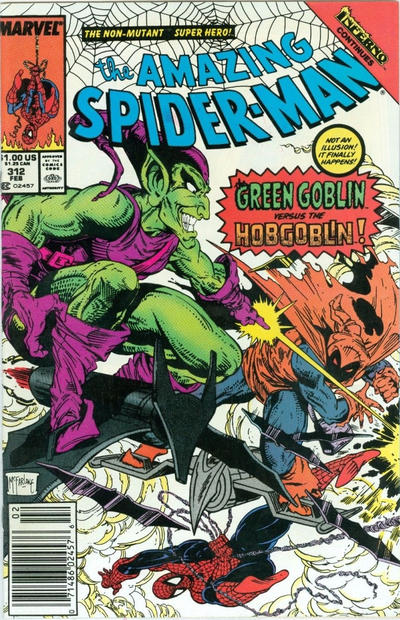 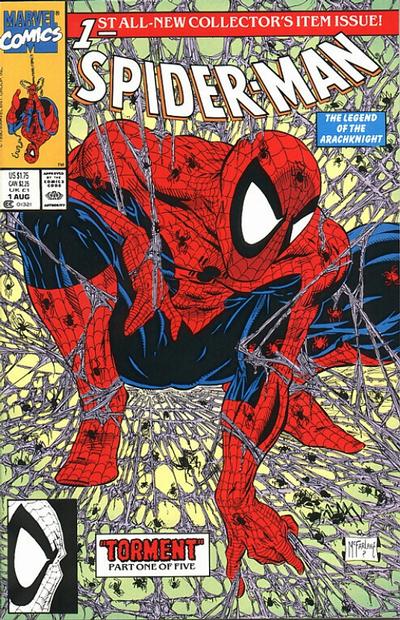 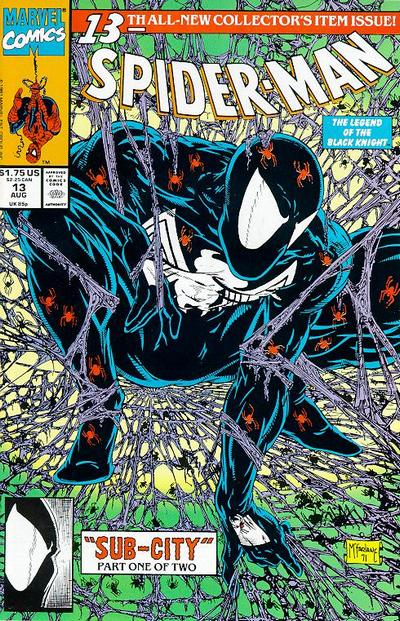 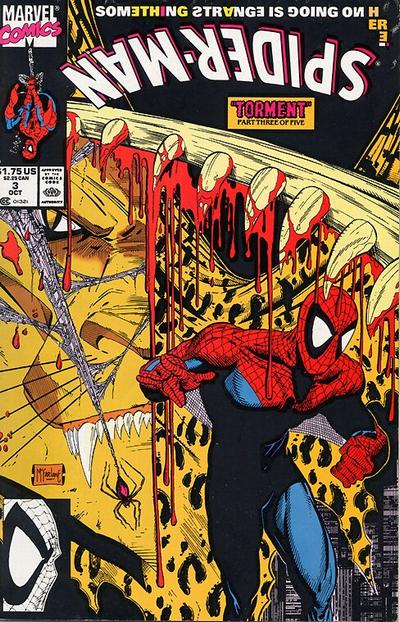 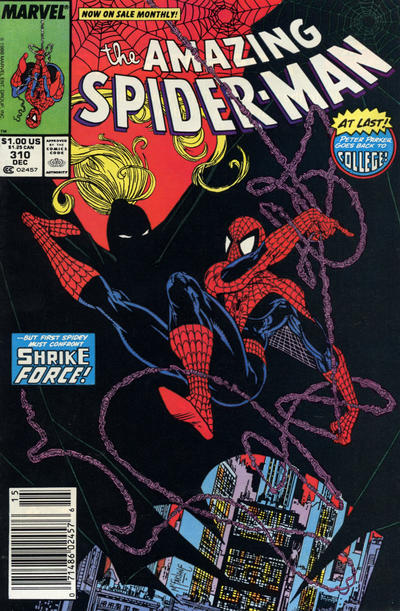 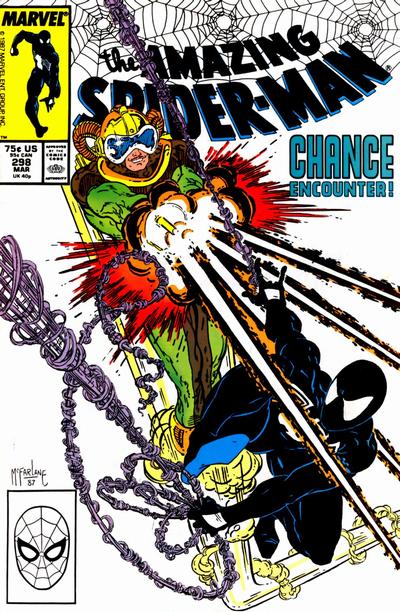 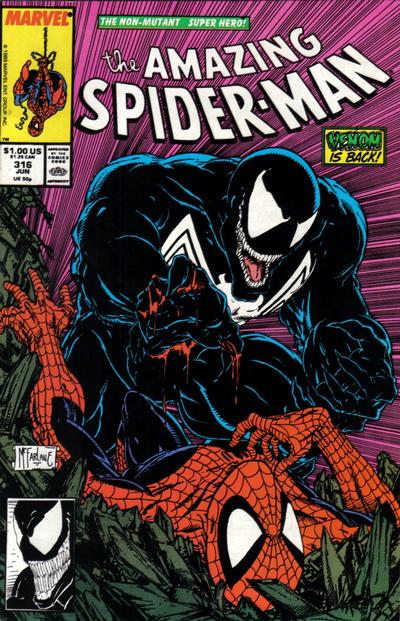 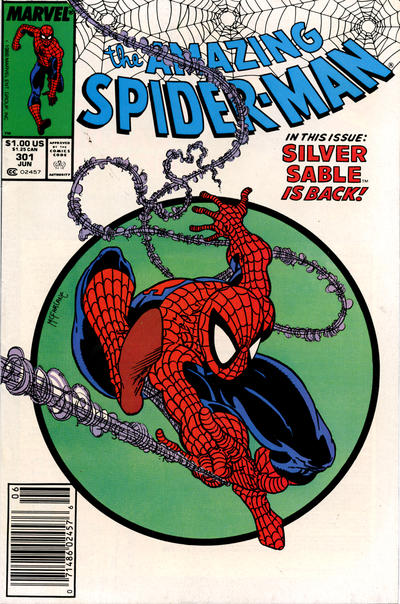 Cover images and credits from the hyper Grand Comics Database.