I discovered Jiro Kuwata’s Batmanga like most people — through Chip Kidd’s Bat-Manga!, the coffee-table history of the Caped Crusader’s go-go ’60s Japanese adventures. These comics were inspired equally by the Adam West TV series and the kookier elements of the Silver Age. (The stories are adaptations of stateside comics produced by DC.)

My other in was through Batman: The Brave and the Bold, the awesome cartoon show that animated a segment of one of these adventures, which itself was an adaptation of Batman #180. 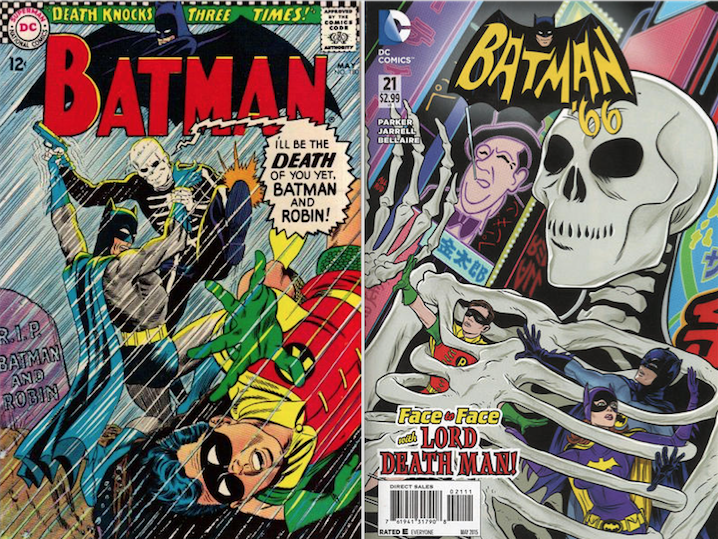 Gil Kane and Murphy Anderson on the left. Mike and Laura Allred on the right.

So. OK. Back to this being a celebration of Jiro Kuwata. And how do we celebrate here at the 13th Dimension ranch? With 13 COVERS! These are 12 of the covers DC used for their digital translations — plus one special cover — in no particular order. 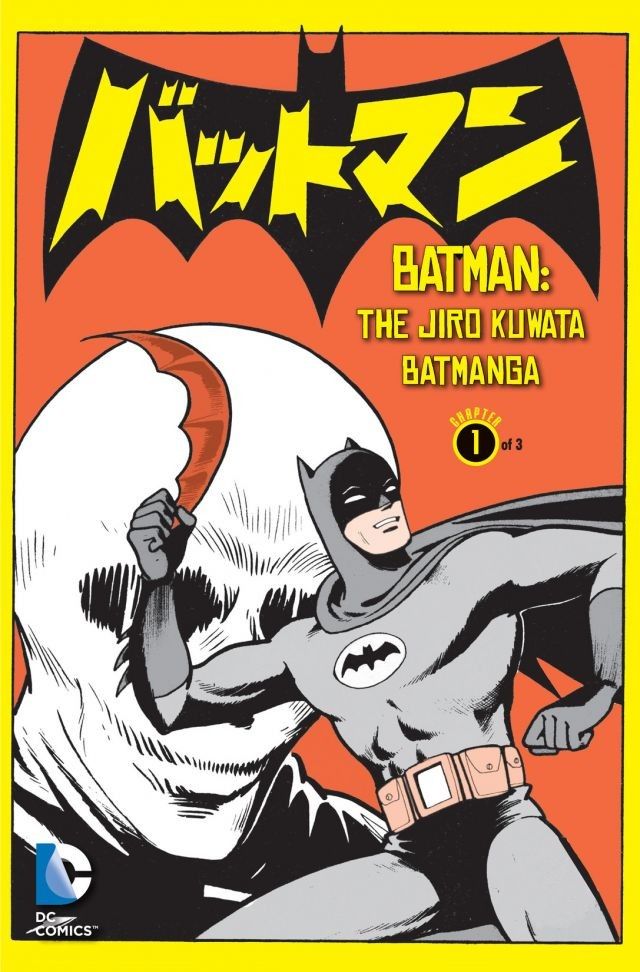 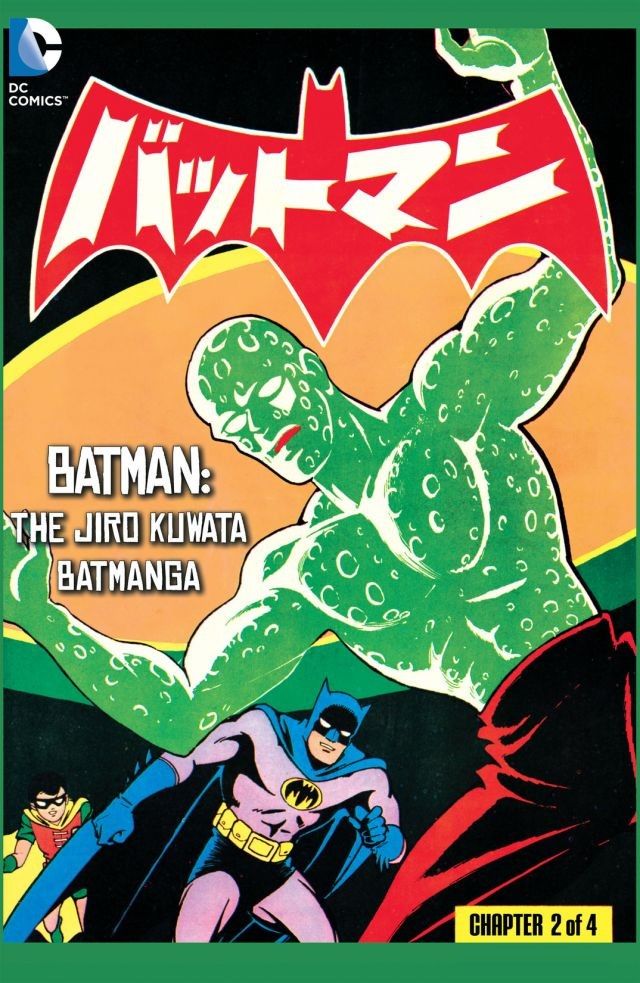 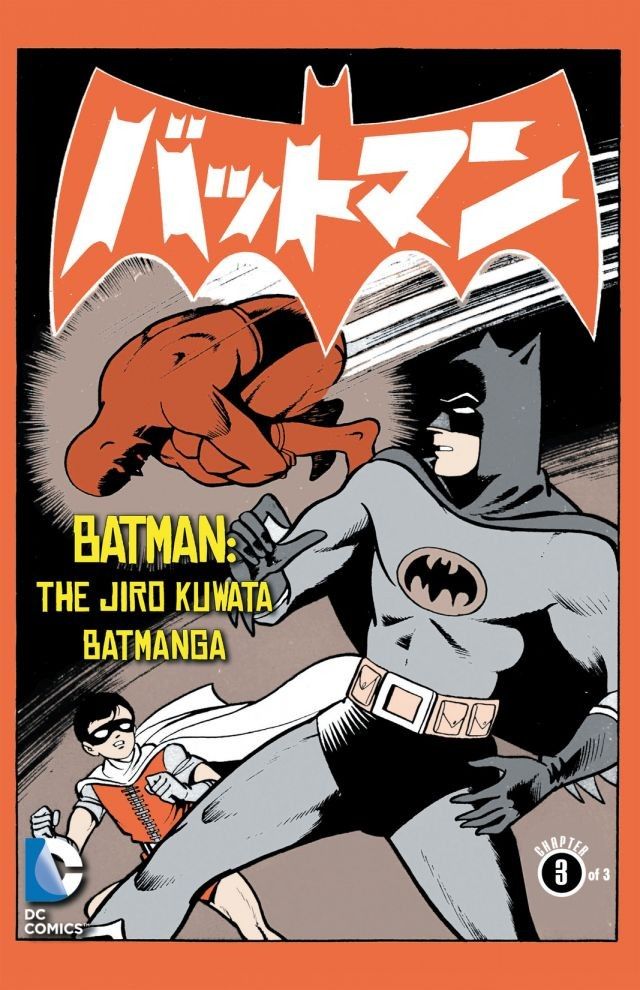 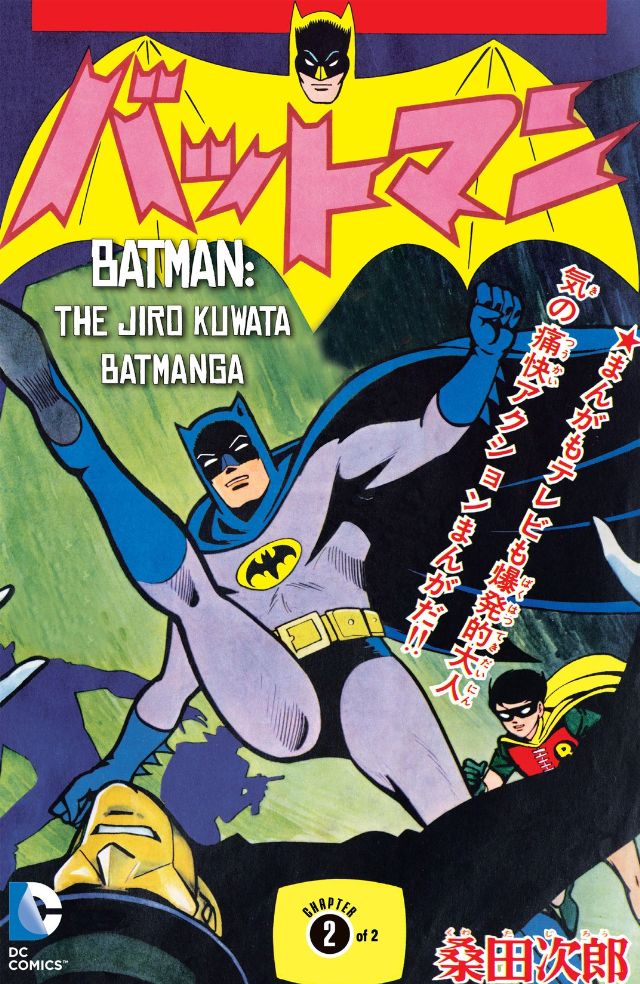 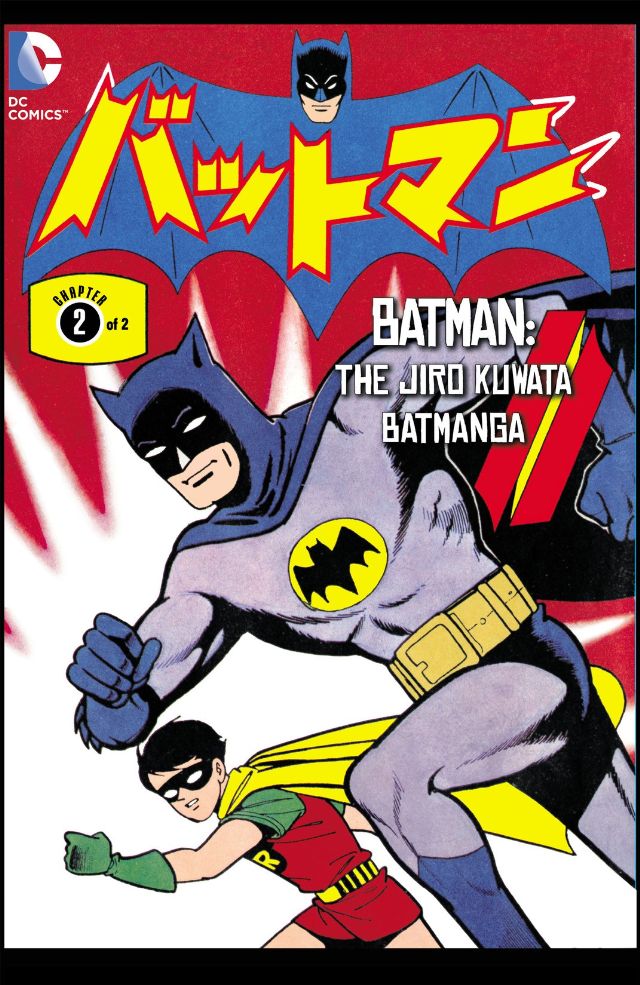 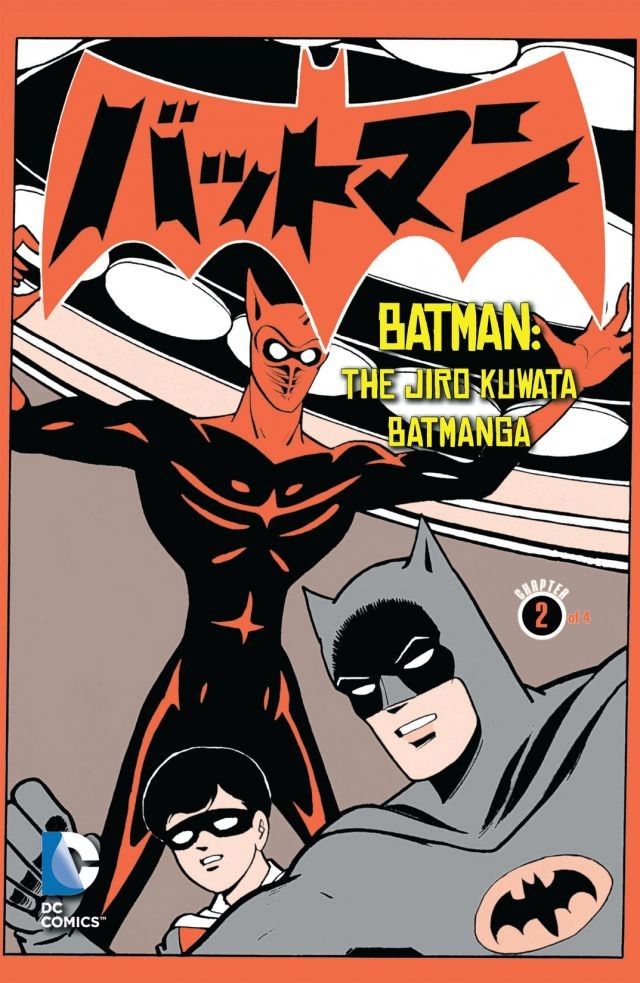 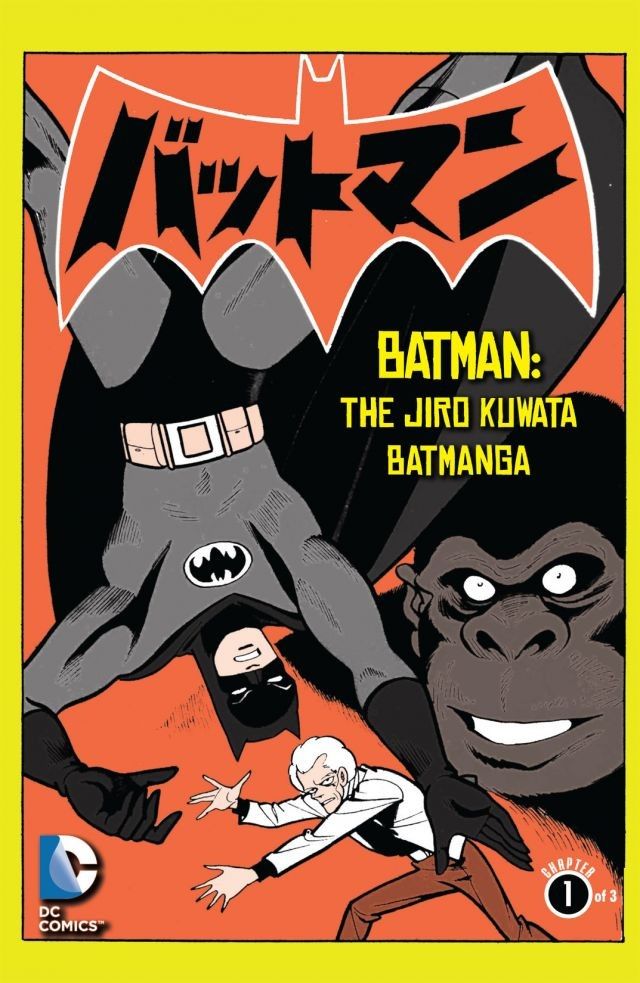 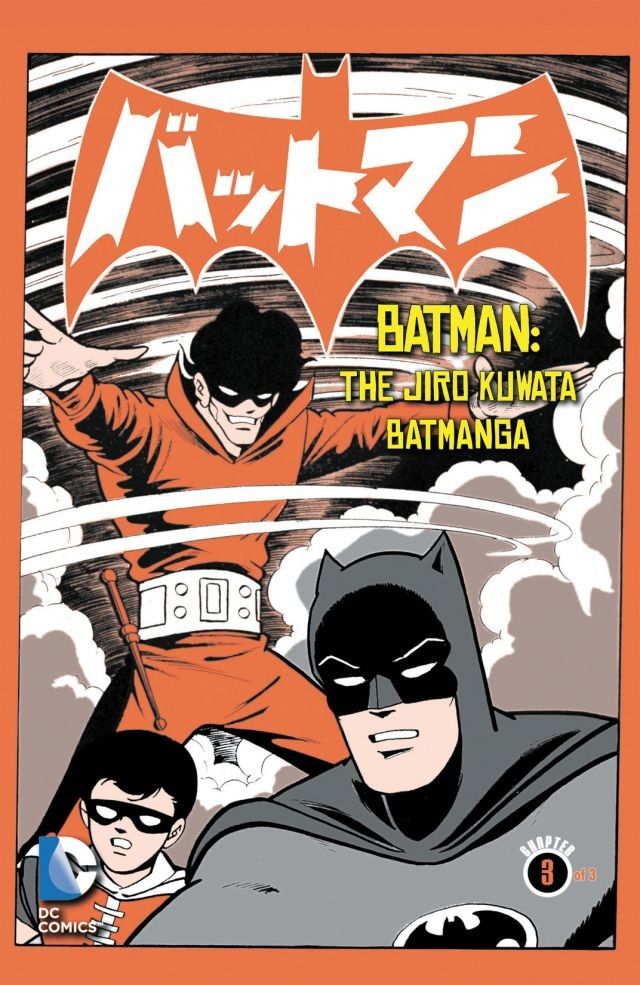 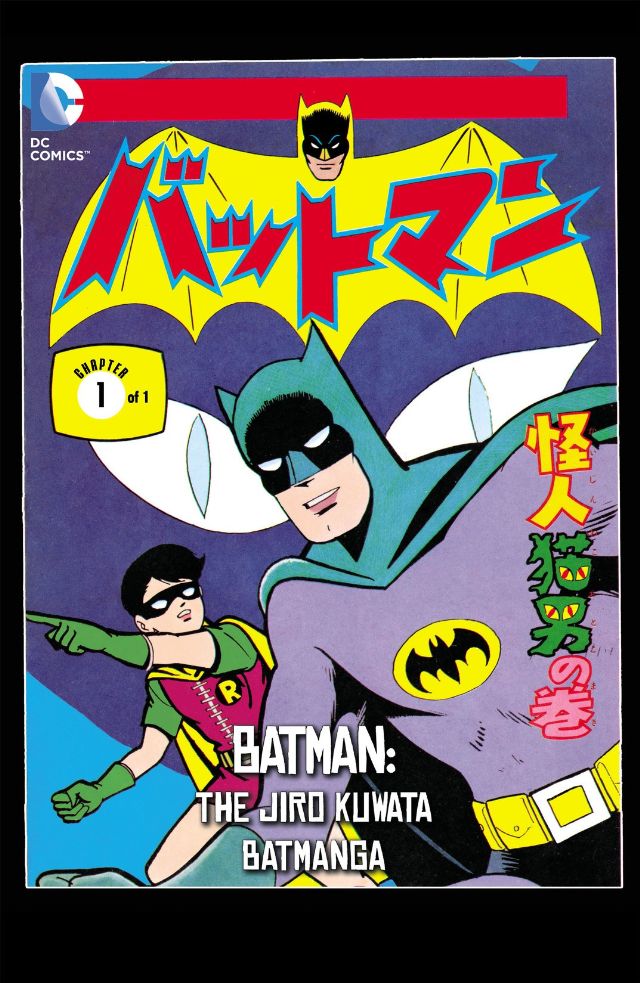 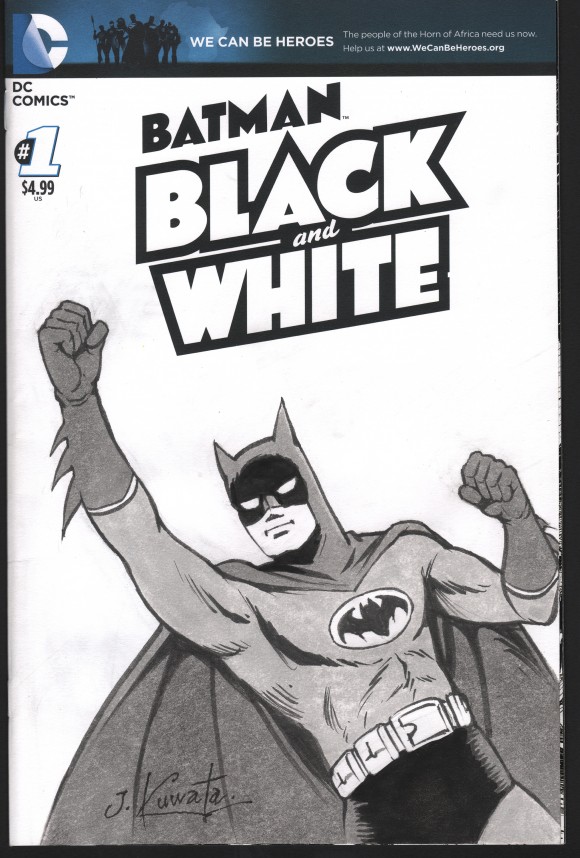