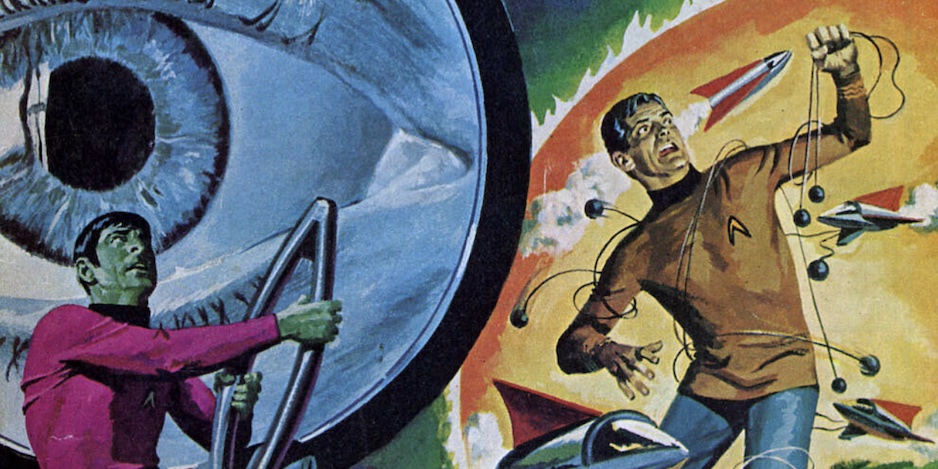 Star Trek, the greatest sci-fi franchise in the history of humankind — and I will not entertain dissent — debuted 55 years ago on Sept. 8, 1966.

We’ve posted quite a bit about Gene Roddenberry’s original series over the years but this time out we’re doing something I can’t believe we haven’t done before (though we came close once): 13 COMPLETELY BONKERS GOLD KEY STAR TREK COVERS, mostly by the great George Wilson and intentionally omitting the early photo covers. (The comics series ran from 1967 to 1979.) 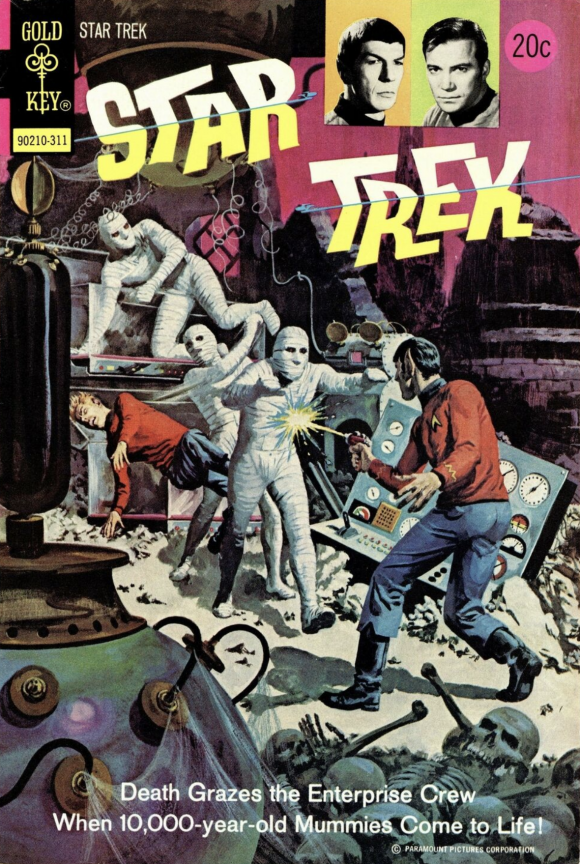 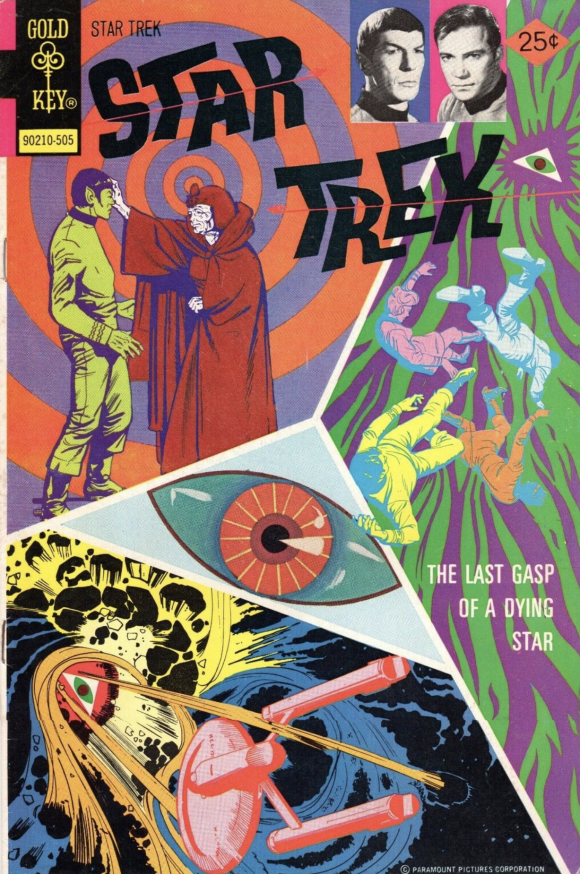 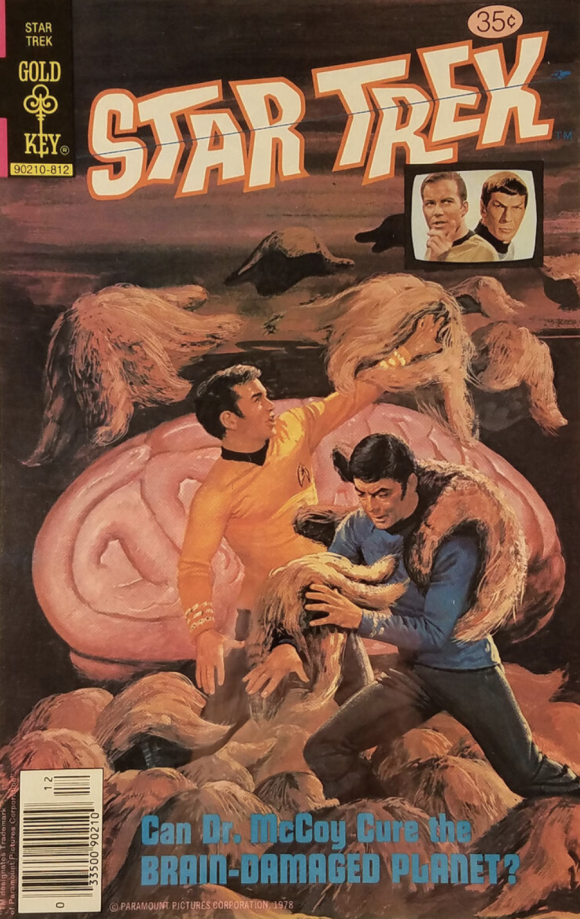 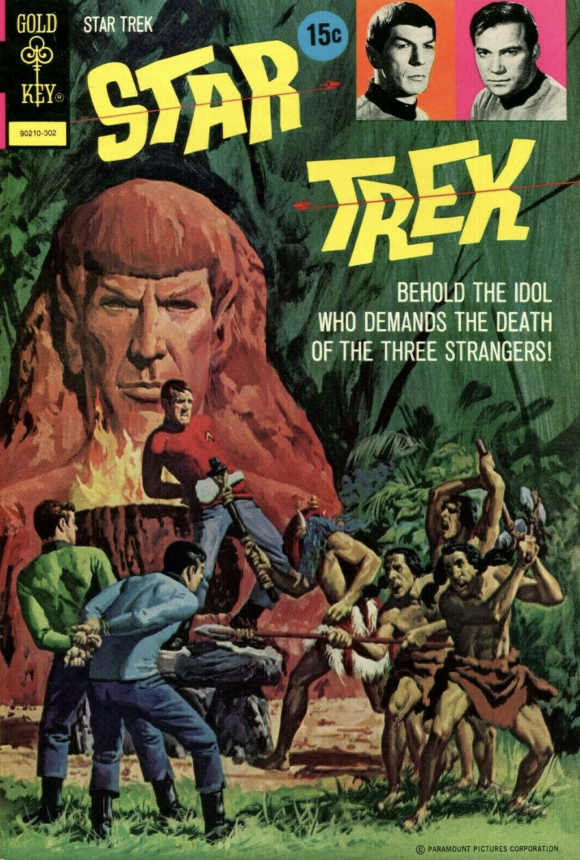 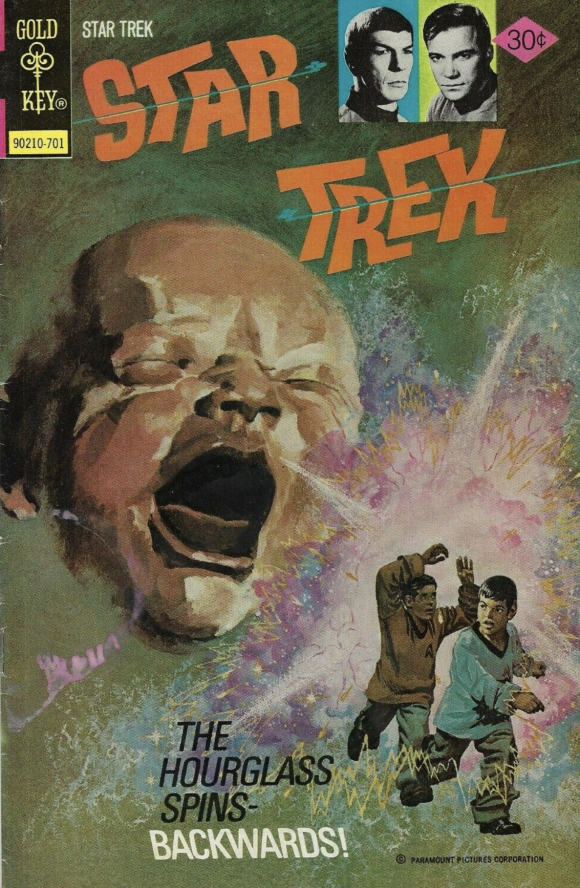 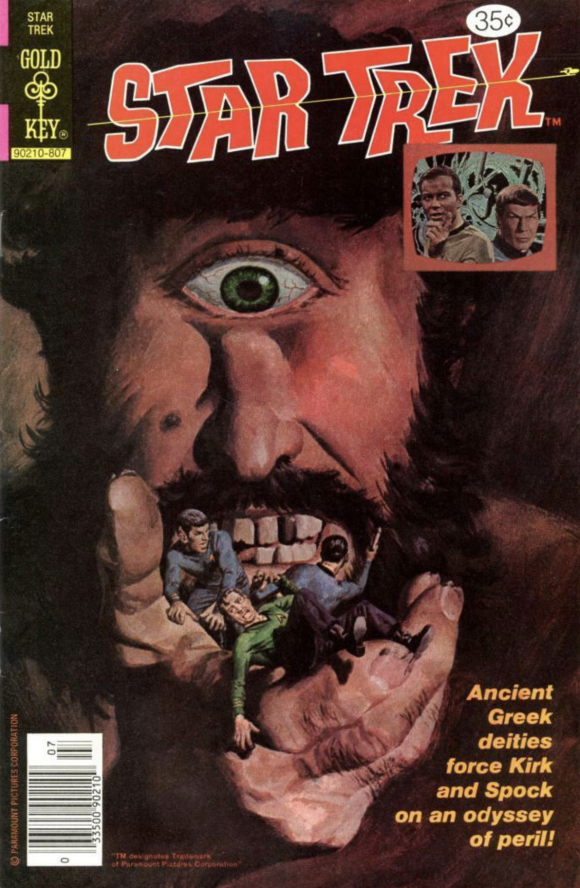 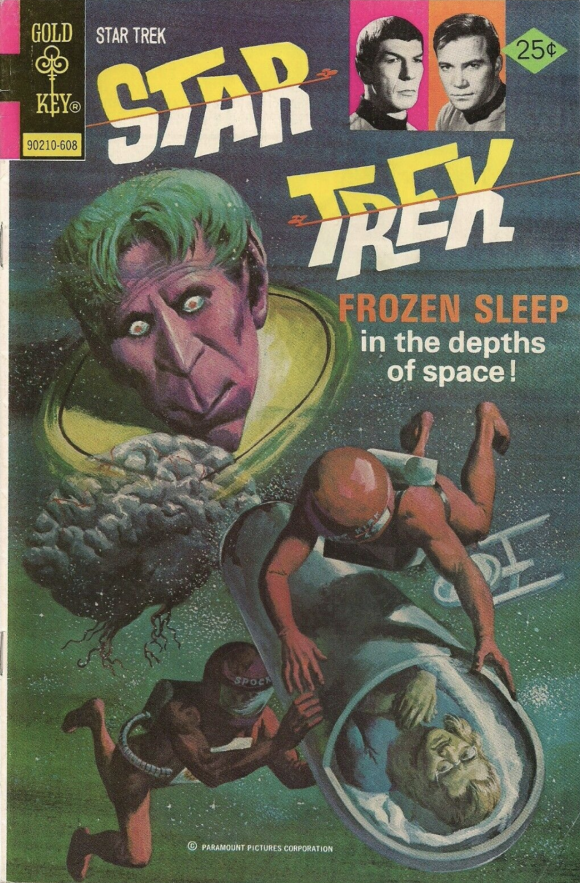 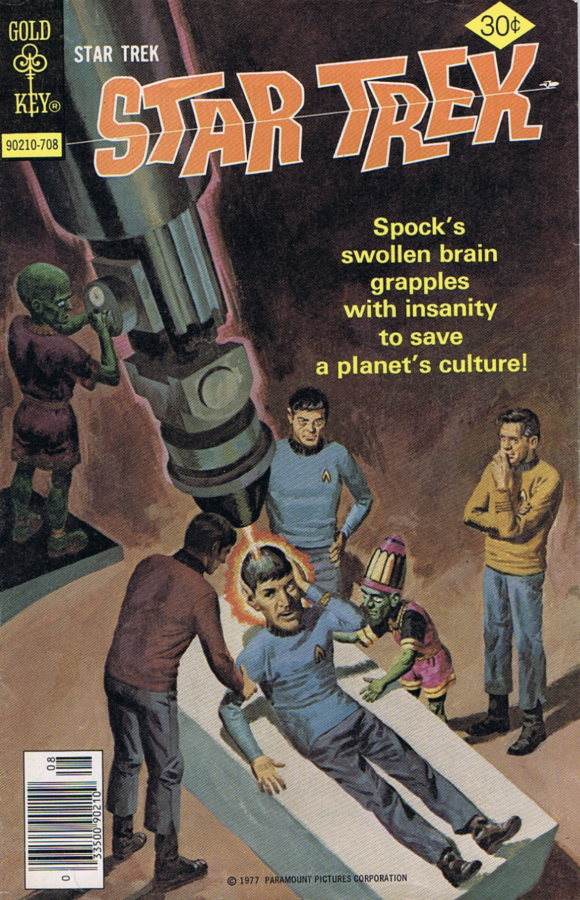 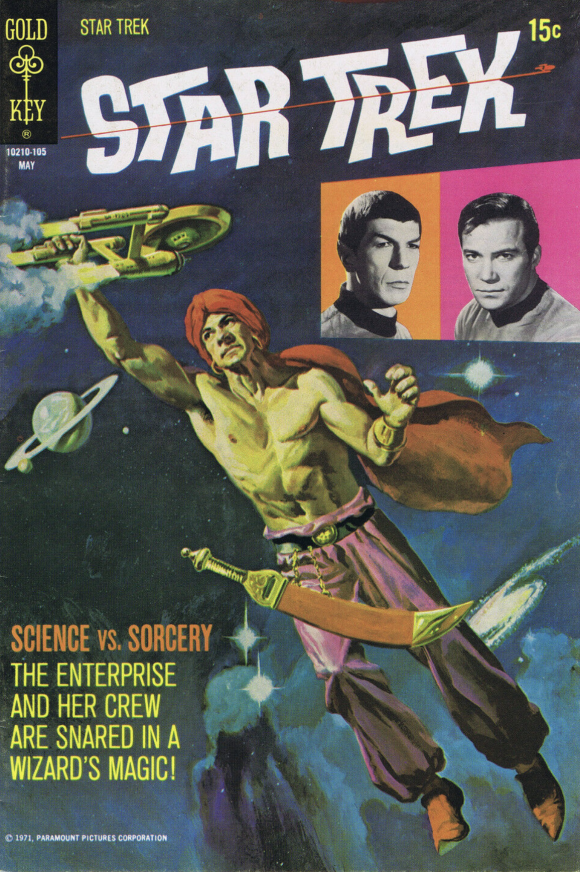 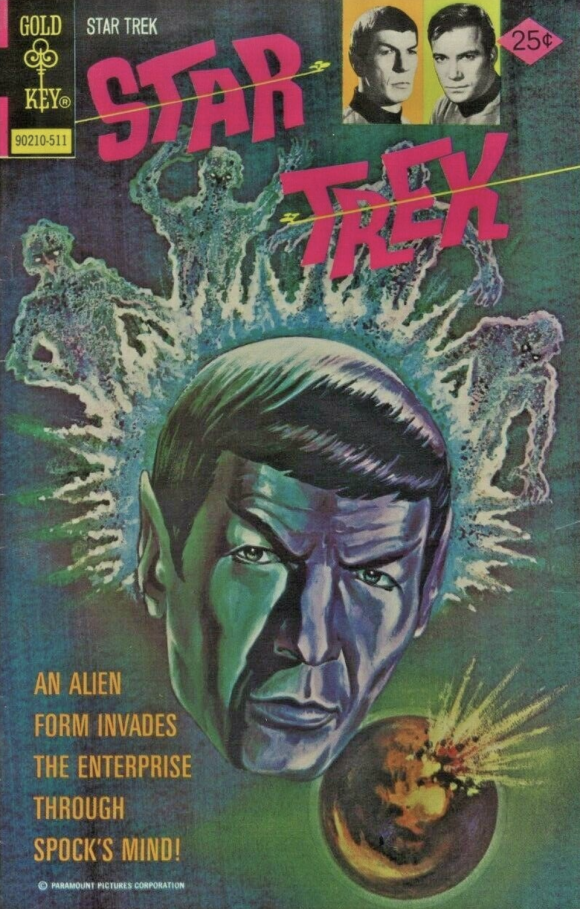