Hey, we’re back to Megoland for TOYHEM 2020, as comics vet Ron Marz, co-writer of DC’s current Endless Winter crossover, plays where many kids played before — with the company’s superb line of Star Trek figures.

This isn’t a Christmas memory of toys that I found under the tree. This is the story of the toys I didn’t get, and it’s one of my sweetest memories.

I grew up on Star Trek (original series, thank you very much). I mean that literally. In the 1970s, the three seasons of the original series ran in syndication, which is where I first discovered Kirk and Spock and the rest of the Enterprise crew. Every weeknight at 6 p.m. on WPIX, Channel 11 out of New York City, I heard William Shatner intone, “Space … the final frontier…”

I watched every night, seeing all of the episodes over and over. Yes, I even watched “Spock’s Brain” multiple times. I knew them all, front to back, and loved them all. Star Trek, and a few years later Star Wars, are big reasons why I do what I do for a living.

This was in the halcyon days before Star Wars, when a merchandising blitz did not accompany… well, anything. There were a few oddball Star Trek items, like model kits and “phasers” that shot plastic discs but didn’t actually look anything like the phasers on the show. And then Mego, the great toymaker of my childhood, released a set of Star Trek 8-inch action figures. I already had a pretty sizable collection of Mego superhero figures, so this was the greatest thing that had ever happened. 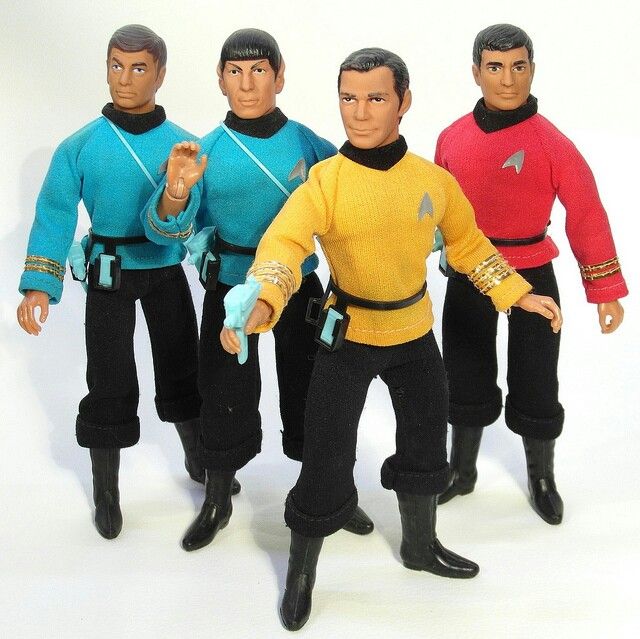 In relatively short order, I had wheedled my parents into getting me Kirk, Spock, McCoy and Scotty from the local department store, Caldor, just a few miles from my house. I loved that quartet like few other toys I owned… even if their hands didn’t quite hold the phasers, and you had to be really careful not to lose the tiny communicators.

But it felt … incomplete. How could I properly play Star Trek without Sulu and Chekov? I mean there was a whole crew, as well as alien adversaries like Klingons and Romulans and Andorians. I needed all those, but they weren’t actually in stores yet. With the exception of the Klingon, they weren’t even announced. So where to get them? 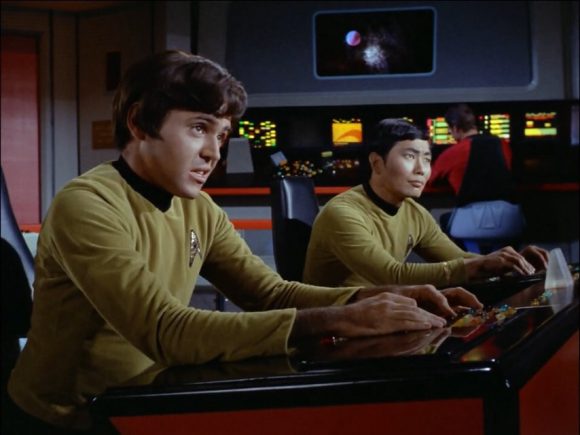 Santa, obviously. Santa had a workshop. Santa made toys, any toys you wanted. So as Christmas approached, I carefully wrote my annual letter to Santa, asking him for all the Star Trek action figures I didn’t have: Sulu, Chekov, aliens. Surely, Santa would hook me up.

Santa didn’t hook me up. There were presents under the tree that morning, even a Klingon action figure with a red phaser and red communicator. But no Sulu, no Chekov, no exotic aliens. I guess Santa didn’t have time to make them in his workshop during his busy season. 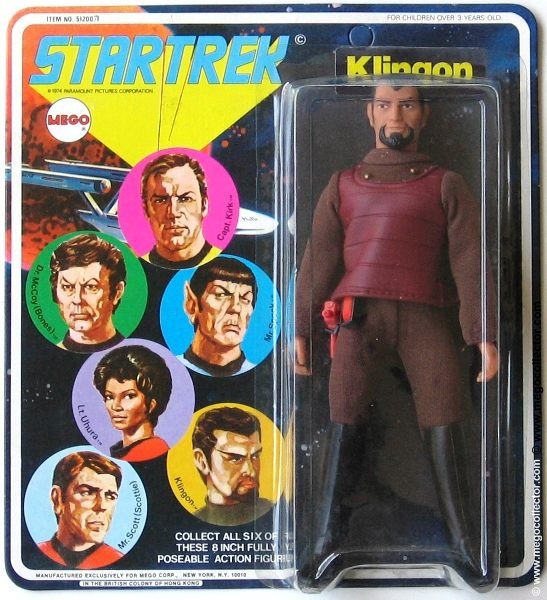 But I wasn’t really disappointed. Truthfully, I hardly gave it a second thought, because waiting in the living room for me was a present, from my parents, rather than Santa, that I hadn’t even asked for. But it was somehow exactly what I wanted. Exactly what I needed.

Decorated with a big red bow, far too large to actually be under the tree, was a child’s rolltop desk. The kind of desk real writers use, or so it seemed to me. Polished wood, cubbies inside to hold a myriad of pens and papers and secrets. When I rolled up the rolltop, I found Planter’s salted peanuts in the metal can. To this day, the scent of a freshly opened can of Planters peanuts… that’s what Christmas smells like to me. 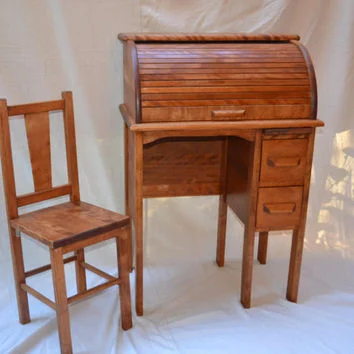 That desk was my happy place until I outgrew it years later. I think we sold it to a guy my father worked with so one of his kids could have a desk. I still remember the pang of regret I felt watching it being driven away, even though I could no longer fit in it.

In the last few years, Mego has returned, and so have 8-inch Star Trek figures. It took Santa a few decades, but finally Sulu and Chekov have joined the rest of the crew. My desk now is a big oak beast I bought with some of my first checks from writing comics. 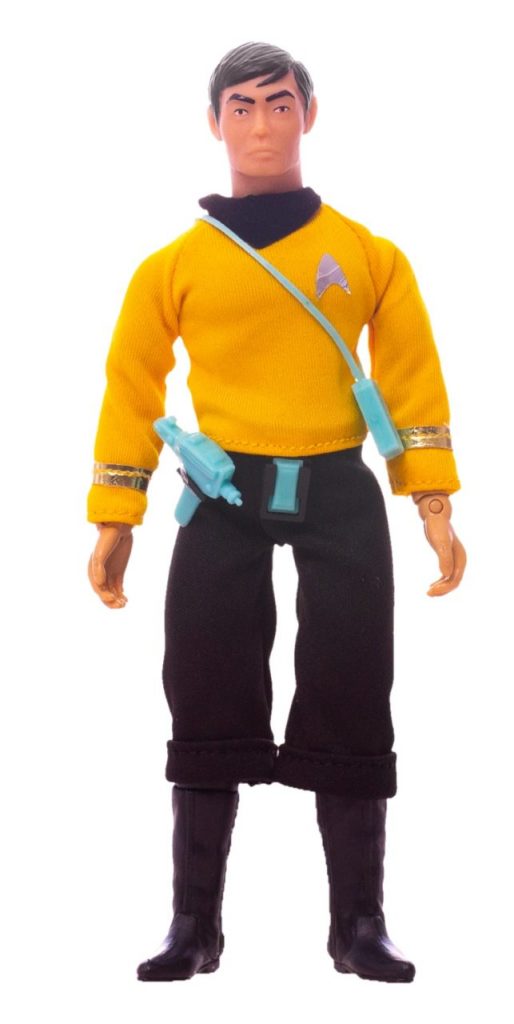 But without Star Trek, or that first desk, I probably don’t have any of this.