Your Next Great BATMAN Artist is JORGE FORNES

I mentioned this just the other day — and I’ve said it many times — but just about the highest compliment I can give an artist is that I’d want him on Batman full time.

I’ve also said that there should always be a Batbook that features the kind of art we got from David Mazzucchelli in Batman: Year One.

Chris Samnee is, at present, at the top of my wish list. (Hell, he’s on the top of everyone’s wish list.) But right there in the queue is Jorge Fornes, the artist from AfterShock’s Hot Lunch Special who has made a bold entry into Gotham with a short story written by Ram V in Batman: Secret Files #1, which is on sale now. 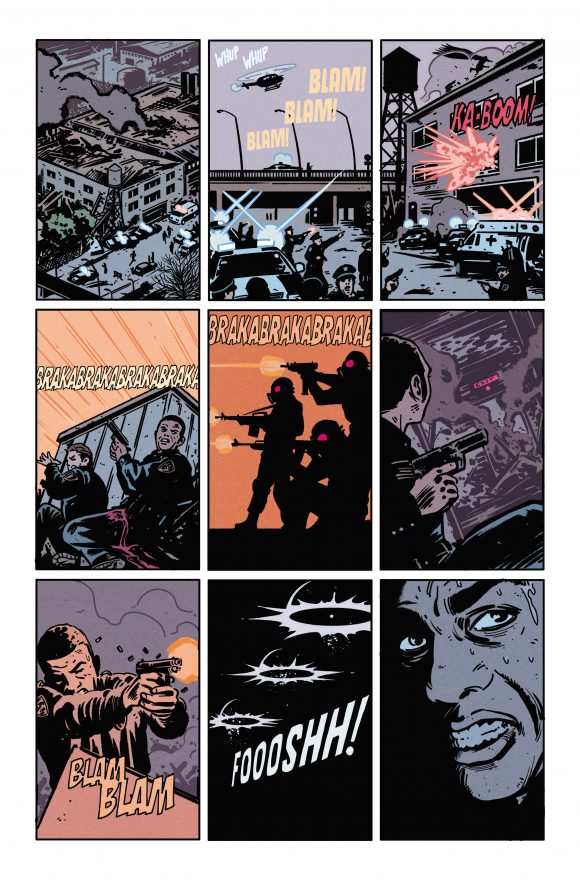 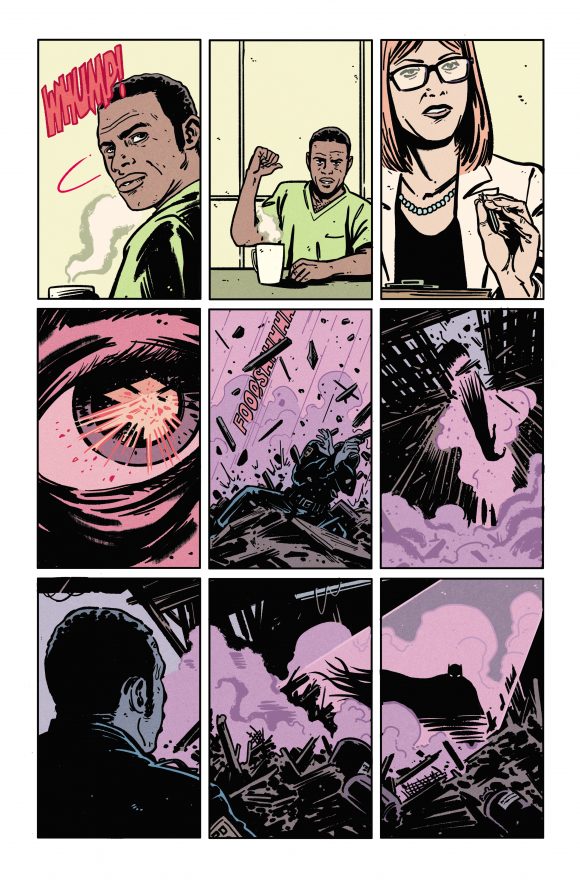 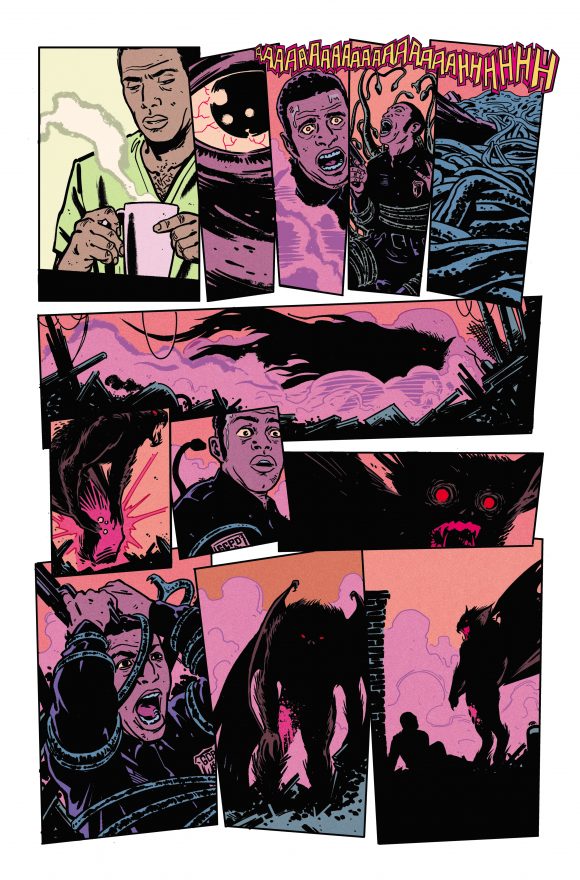 Now, this is not Fornes’ first Batman work. He popped up in 2014’s Detective Comics Annual #3, for example. But I’ve been wanting to write about him for a while, just based on his Twitter feed, which you should follow. (Click here.) Because if you like those pages, you will almost certainly dig the commissions he posts, such as these gems: 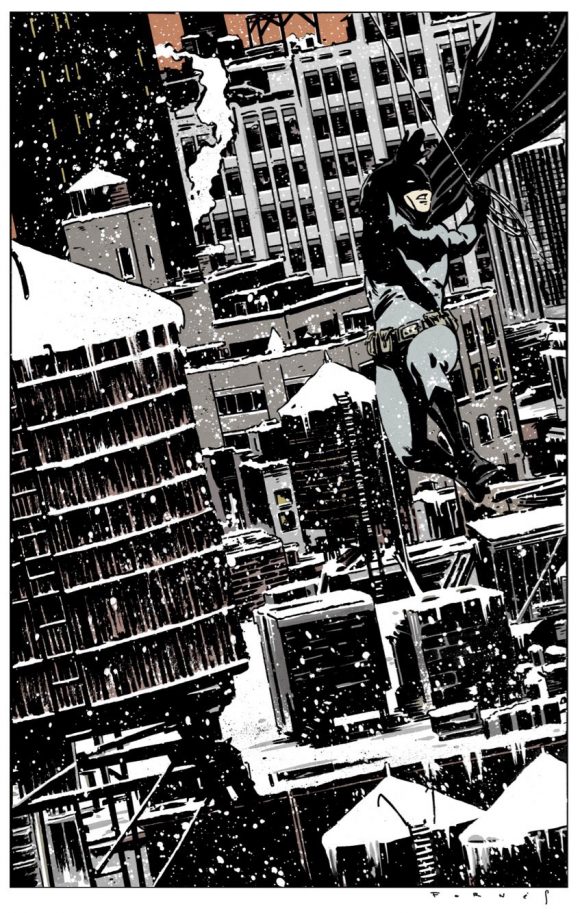 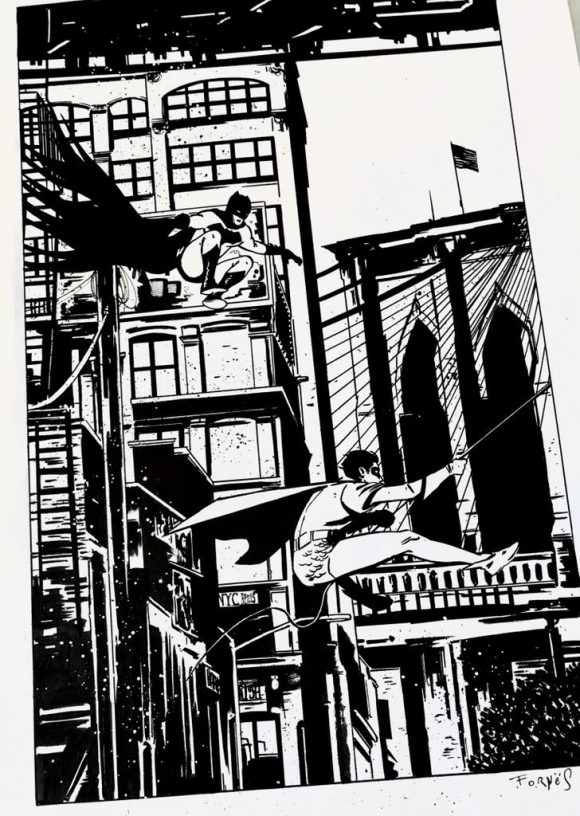 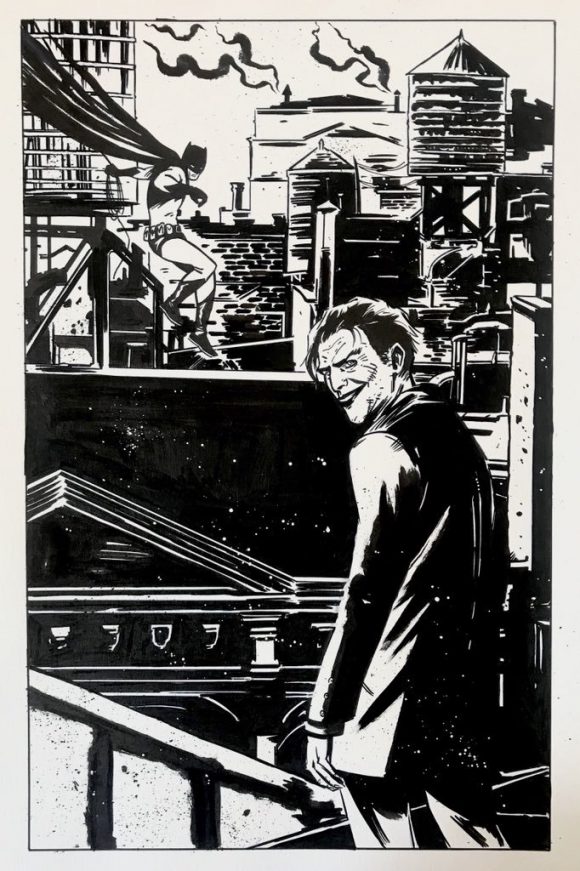 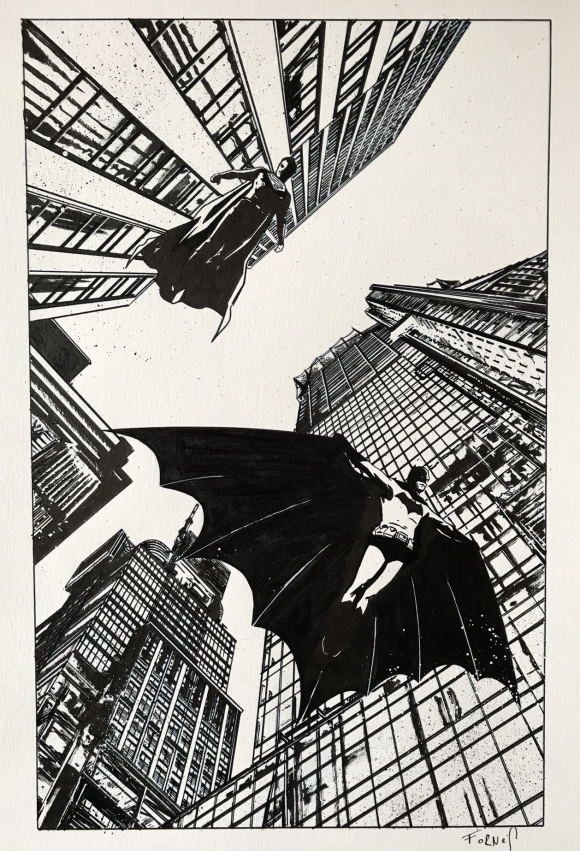 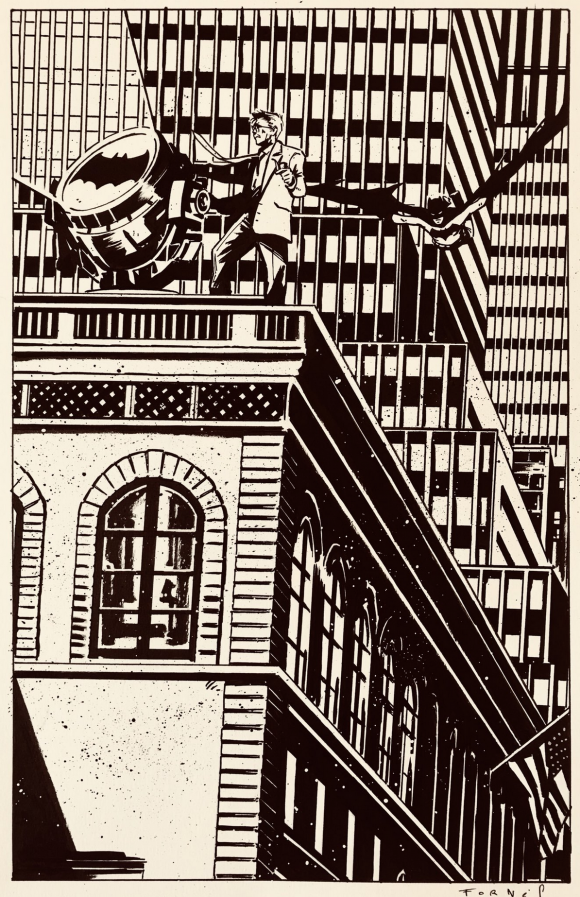 One of the best things about being a Batman fan is that comics’ greatest hero attracts some of comics’ top talents, for all the obvious reasons.

And right now, some of the best in the biz are chronicling the adventures of the Dark Knight.

Time to add Fornes to the team.

UPDATED: Hey, would you look at that. When I posted this column on Twitter, a reader asked Fornes: “Are you going to do any work on either of the two main titles?” And Fornes responded: “News soon!” Hmmmm…