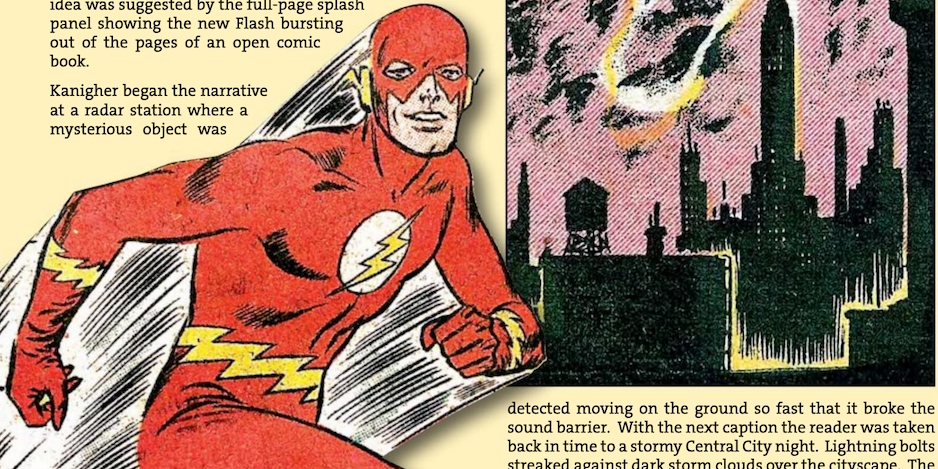 Here’s something cool to look forward to in the new year: TwoMorrows is re-releasing American Comic Book Chronicles: The 1950s, by the late Bill Schelly, in a new hardcover edition, featuring improved binding and minor corrections from the original. 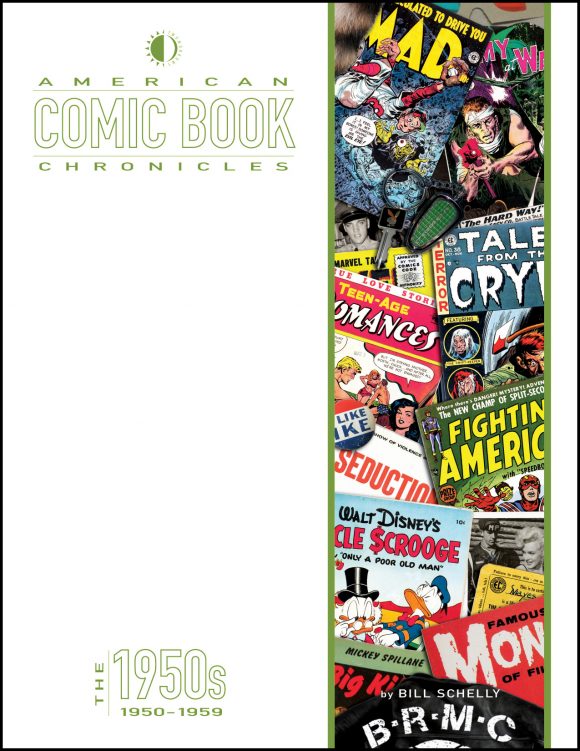 NEW PRINTING with text corrections, even better binding, and enhanced cover durability—so if you already own the first printing, you’ll love this one even more! Bill Schelly authors the volume on the 1950s era of Marilyn Monroe and Elvis Presley, with a year-by-year account of the most significant publications, notable creators, and impactful trends, including: the rise of the great EC “New Trend” titles (Tales of the Crypt, Weird Science), Harvey Kurtzman’s Mad, and Carl Barks’ classic work on Donald Duck and Uncle Scrooge! The re-tooling of the Flash in Showcase #4 that kicked off the Silver Age of Comics, and the introduction of DC’s Martian Manhunter, Adam Strange and the new Green Lantern! Plus the return of the Timely heroes Captain America, the Human Torch and Sub-Mariner, and the birth of Joe Simon and Jack Kirby’s Fighting American and The Fly! Read about the publication of Dr. Fredric Wertham’s notorious anti-comics book Seduction of the Innocent and the Senate hearings on juvenile delinquency that led to the creation of the Comics Code, changing the face of comics for decades to come! These are just a few of the events chronicled in this exhaustive full-color hardcover! Taken together, American Comic Book Chronicles forms a cohesive, linear overview of the entire landscape of comics history, sure to be an invaluable resource for ANY comic book enthusiast! 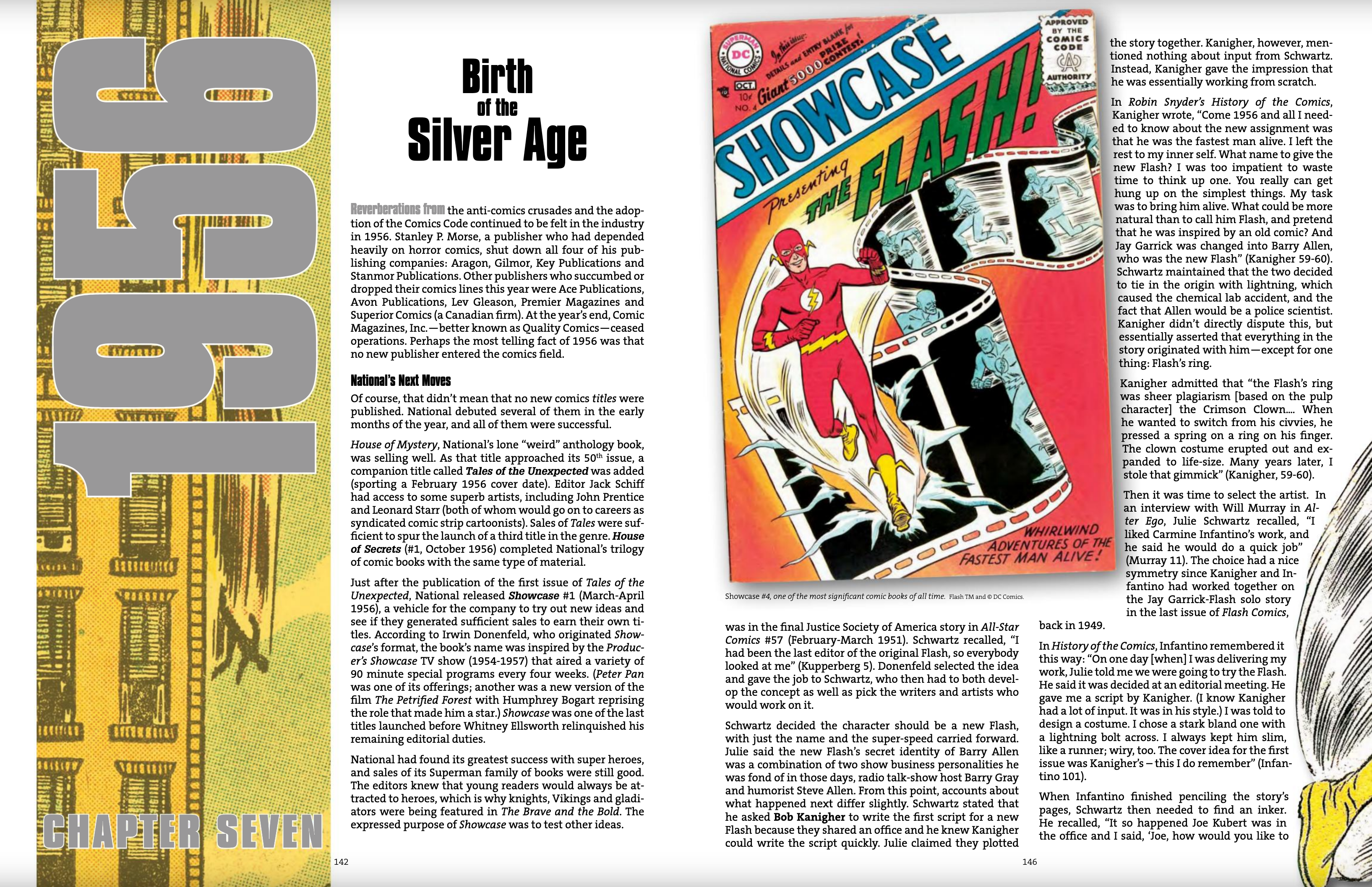 — If you’re unfamiliar with this series, do yourself a favor and pick up an edition that covers your favorite era. Then you’ll want to pick up the rest. Almost every period in comics history has been covered so far.

— The 240-page, full-color hardcover is due to be released in February 2021. It lists for $46.95 and will be available through comics shops and booksellers — but you can already pre-order through TwoMorrows. (Click here.)

— This is particularly good news for fans who missed the book the first time around in 2013. The asking price on the secondary market ranges from about $140 to $250.