TWILIGHT OF THE SUPERHEROES: ALAN MOORE’s Never-Published Proposal to Finally Be Released by DC

The Watchmen writer planned a major DC event in the ’80s, only to have it scotched… 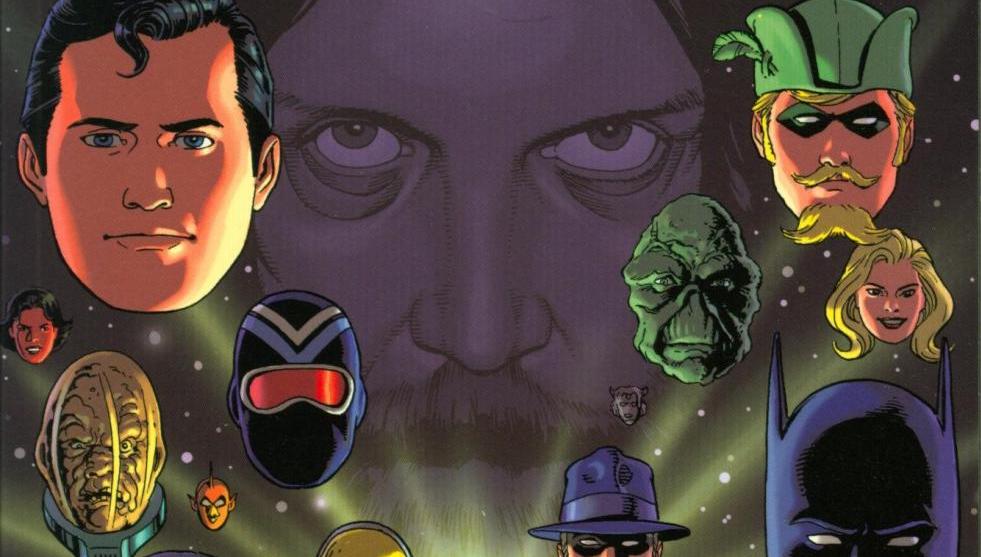 Interesting new book included in Friday’s DC Comics solicitations — DC Through the ’80s: The End of Eras, a collection of memorable and significant pre-Crisis on Infinite Earths stories.

But buried in the official description is this golden nugget: The book “features the complete text of Alan Moore’s legendary, never-before-published Twilight proposal!”

That’s amazing. Check this out: 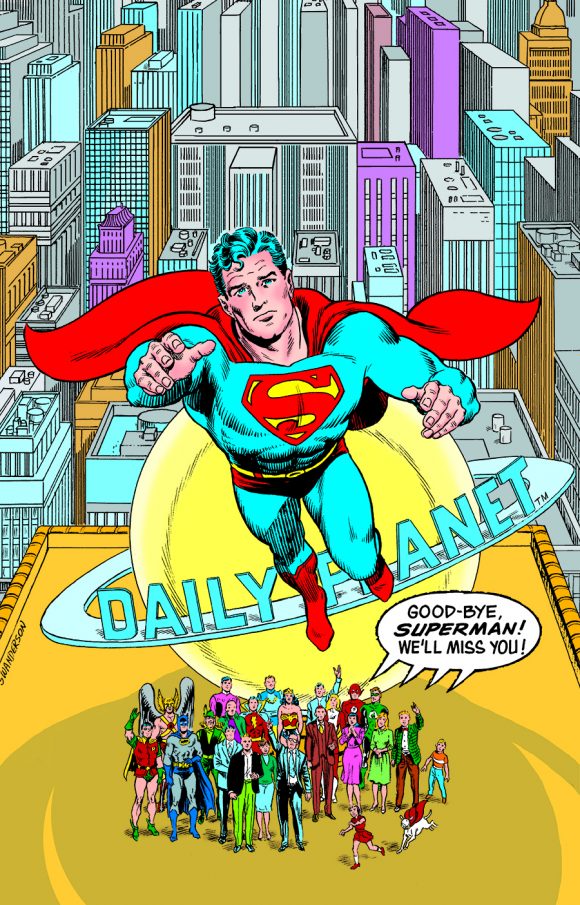 Written and illustrated by VARIOUS 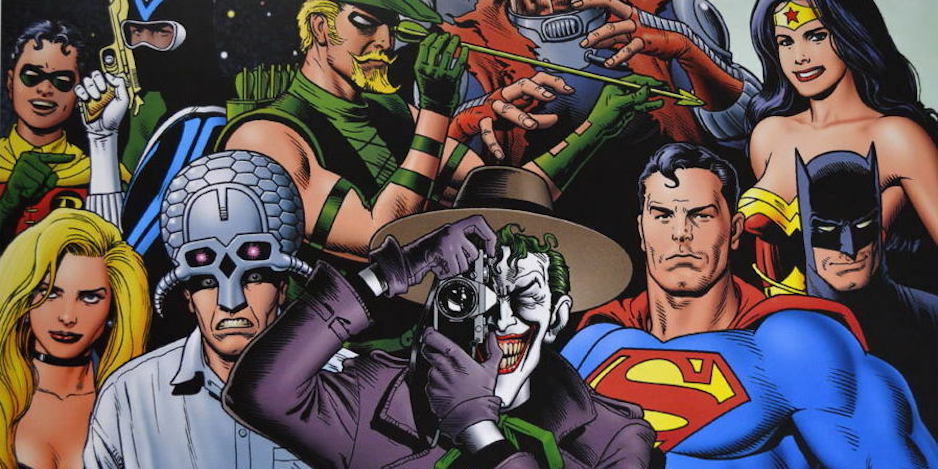 Now, what is Twilight of the Superheroes? It was Moore’s planned 1987 maxiseries that imagined an end to the DC superhero universe.

While I’m not inclined to rely on Wikipedia, here’s a fairly straightforward bit of background:

“Twilight of the Superheroes is the title of a proposed comic book crossover that writer Alan Moore submitted to DC Comics in 1987 before his split with the company. Although various elements suggested by Moore later occurred in various comics, Twilight was never published and is considered a “lost work“. The proposal gained fame after surfacing on the internet in the 1990s where its status as a lost work by one of the superstars of the medium, as well as its dark treatment of superheroes, garnered much attention.

“The title refers to Ragnarök from Norse mythology. The story was to be set two decades in the future of the DC Universe and would feature the ultimate final battle between the heroes of Earth, including the older and younger generations of superheroes, as well as the supervillains and some extraterrestrials who inhabited Earth in the DC continuity. Twilight was conceived as a standalone limited series which could also be tied to ongoing titles at the other writers’ consent, much like the then-recent 12-issue limited series Crisis on Infinite Earths.”

So while the proposal has popped unofficially online, this is the first time DC itself is publishing the proposal and that’s pretty damn remarkable.