TOMB OF DRACULA to Get First MARVEL MASTERWORKS Edition 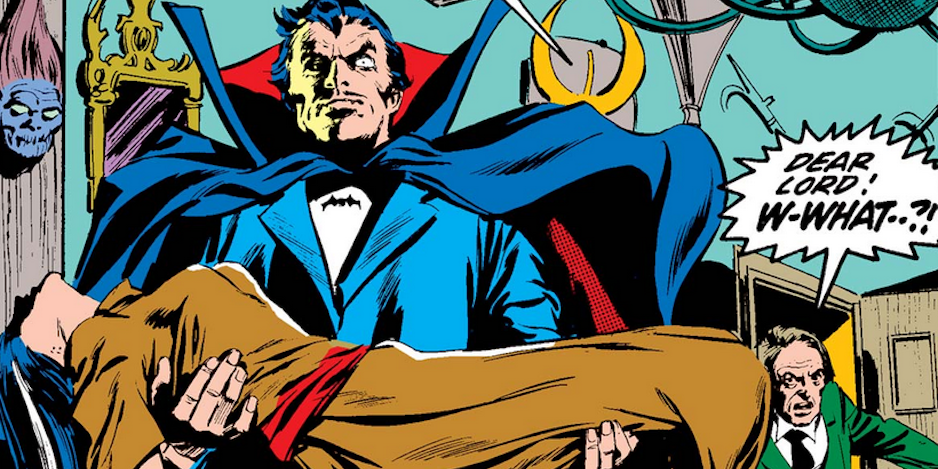 One of the most beloved titles of the 1970s was Tomb of Dracula — a dark exploration of the horrors of the Marvel Universe, brought to you by megatalents like Marv Wolfman, Gerry Conway, Archie Goodwin, Gene Colan and many others.

So it’s something of a surprise that the book hasn’t had a Marvel Masterworks edition yet — but that’ll change this fall.

Marvel Masterworks: Tomb of Dracula Vol. 1 is set to be released Oct. 20 — just in time for Halloween — according to the publisher’s new solicitations released Thursday. 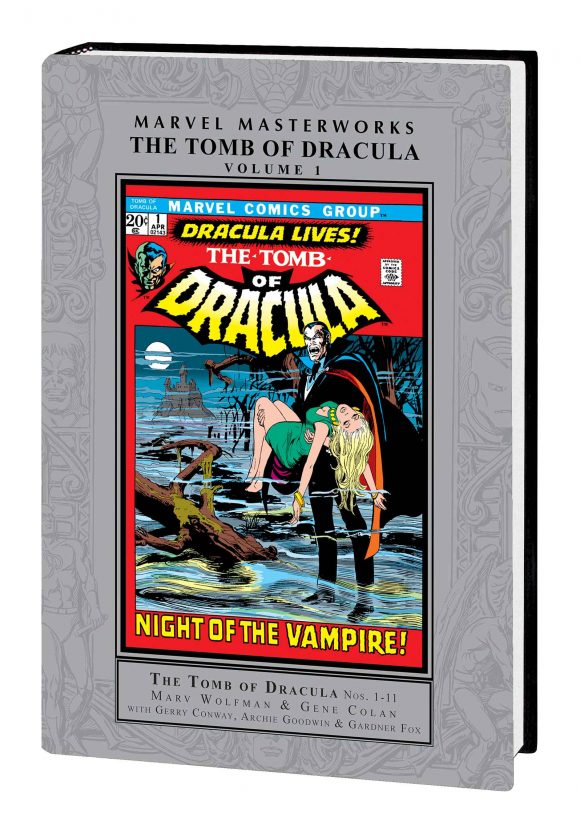 The Marvel Masterworks cracks open the TOMB OF DRACULA! If there was one title that ushered in the Marvel Age of Horror in the early 1970s, it was TOMB OF DRACULA, the longest running of those seminal monster classics. TOMB was the title Gene Colan was born to draw, and he and writer Marv Wolfman crafted a legacy of undead action that has become an evergreen of Marvel storytelling. The hunt is on to slay Count Dracula, and the descendants of the Van Helsings are still around to make the kill — or die trying. But a new vampire hunter is on the scene, and his name is Blade! These classics have been newly restored to look better than ever! Collecting TOMB OF DRACULA (1972) #1-11 and material from DRACULA LIVES #1-2.

— As usual, there will be two covers. Here’s the direct-market-only variant: 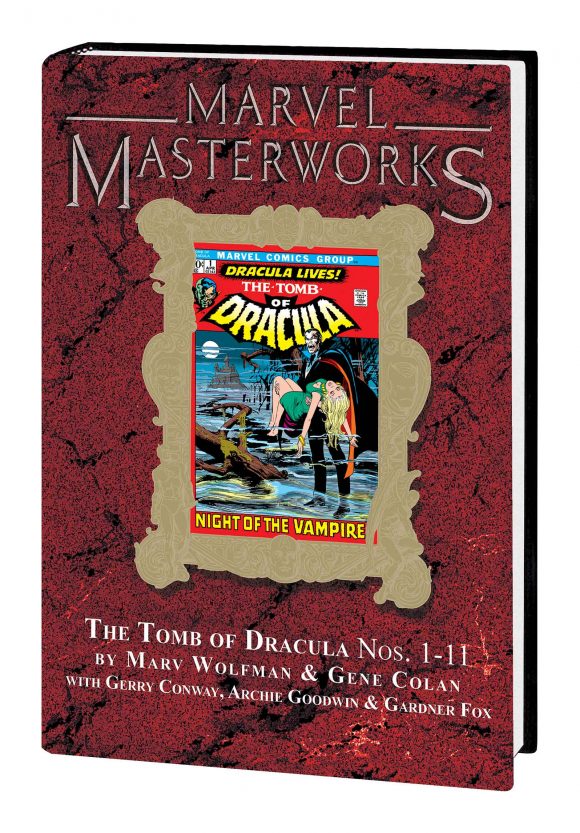 — Wanna read a really cool story about some original Colan Tomb of Dracula art? You do. Click here.

— Wanna check out 13 PAGES of original Colan Tomb of Dracula art? You do. Click here.