Been waiting for this one… 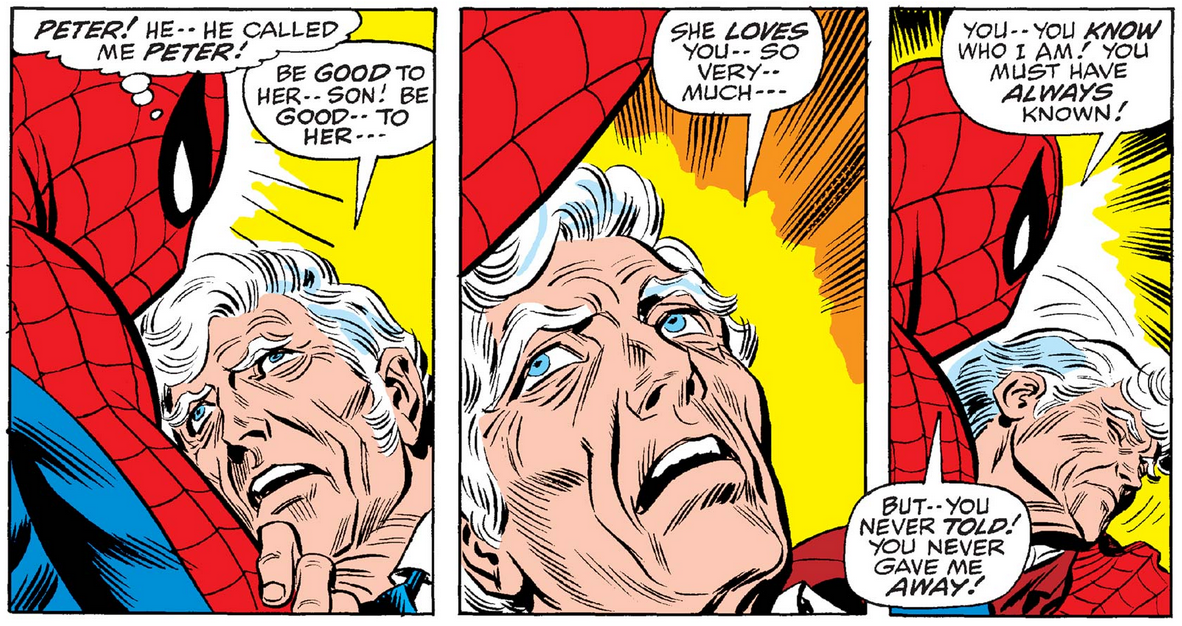 For the most part, my retro Marvel reading is done through the publisher’s wonderful and reasonably priced Epic Collection line. The production values and page counts are high and you get a chronological look at your favorite heroes and villains.

Spider-Man tops the Marvel list for me, as regular readers may know, and there are two editions that I’ve been biting my nails waiting to get released — Vol. 6, which would presumably include Issues #86 to 104, and Vol. 8, which would capture the aftermath of Gwen Stacy’s death. (Epic Collections, usually about $40 each, are issued out of order; you can often determine the contents based on what’s already been published.) 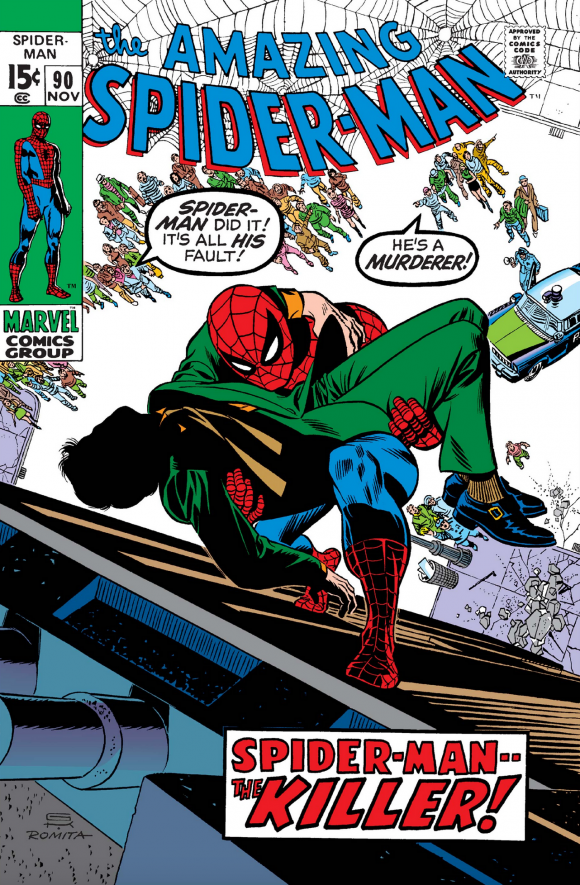 The Epic Collection cover has not been released yet, but this is certainly possible.

Well, it looks like Vol. 6 is finally coming out in October, according to the fine folks at the Epic Marvel Podcast and the YouTube show Near Mint Condition.

Details are scarce but this edition would cover the death of Captain Stacy, as well as the famous drug issues and the Six-Arm Spidey/Morbius saga, among other gems. Notably, this is the volume that brings Spidey firmly into the Bronze Age. 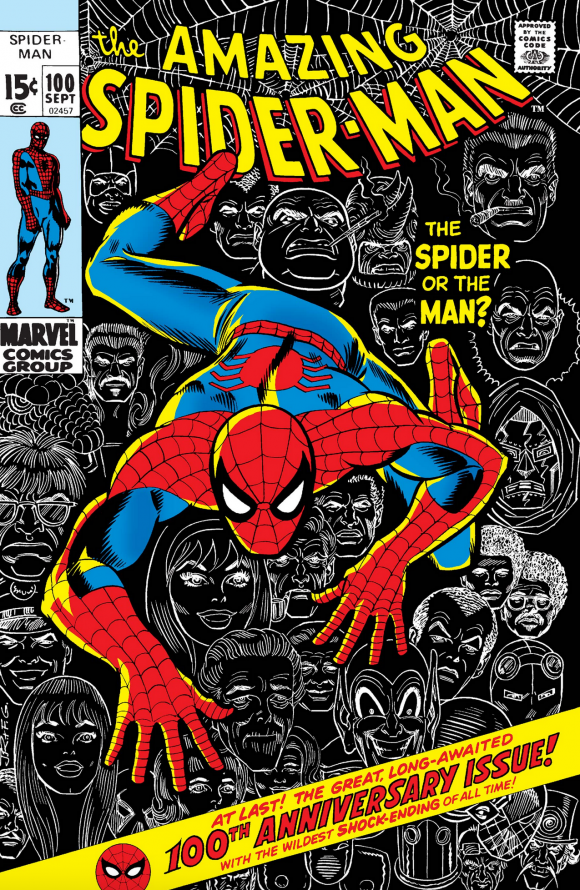 We’ll have more info on this release, as well as other new Epic Collections, down the line but if you want to check out the basic list revealed by EMP and NMC on Monday — there are 13 (!) titles — check out Near Mint Condition’s latest video.

— Marvel to Re-Release Another Set of EPIC COLLECTIONS This Summer. Click here.