This Is the Best 1966 JOKER Figure We’ve Gotten Yet

REVIEW: McFarlane’s foray into Batman ’66 gives us something we’ve been waiting for…

Within the hallowed caves of Batman ’66 fandom, there’s been much debate about McFarlane Toys’ new action figures based on the show. Some fans wonder whether they’re necessary since Mattel came out with a very similar line only eight years ago. Same scale, too.

Others (like me) are more interested in the ever-delayed Batcave playset than in another Batmobile or selection of Batman and Robin figures. 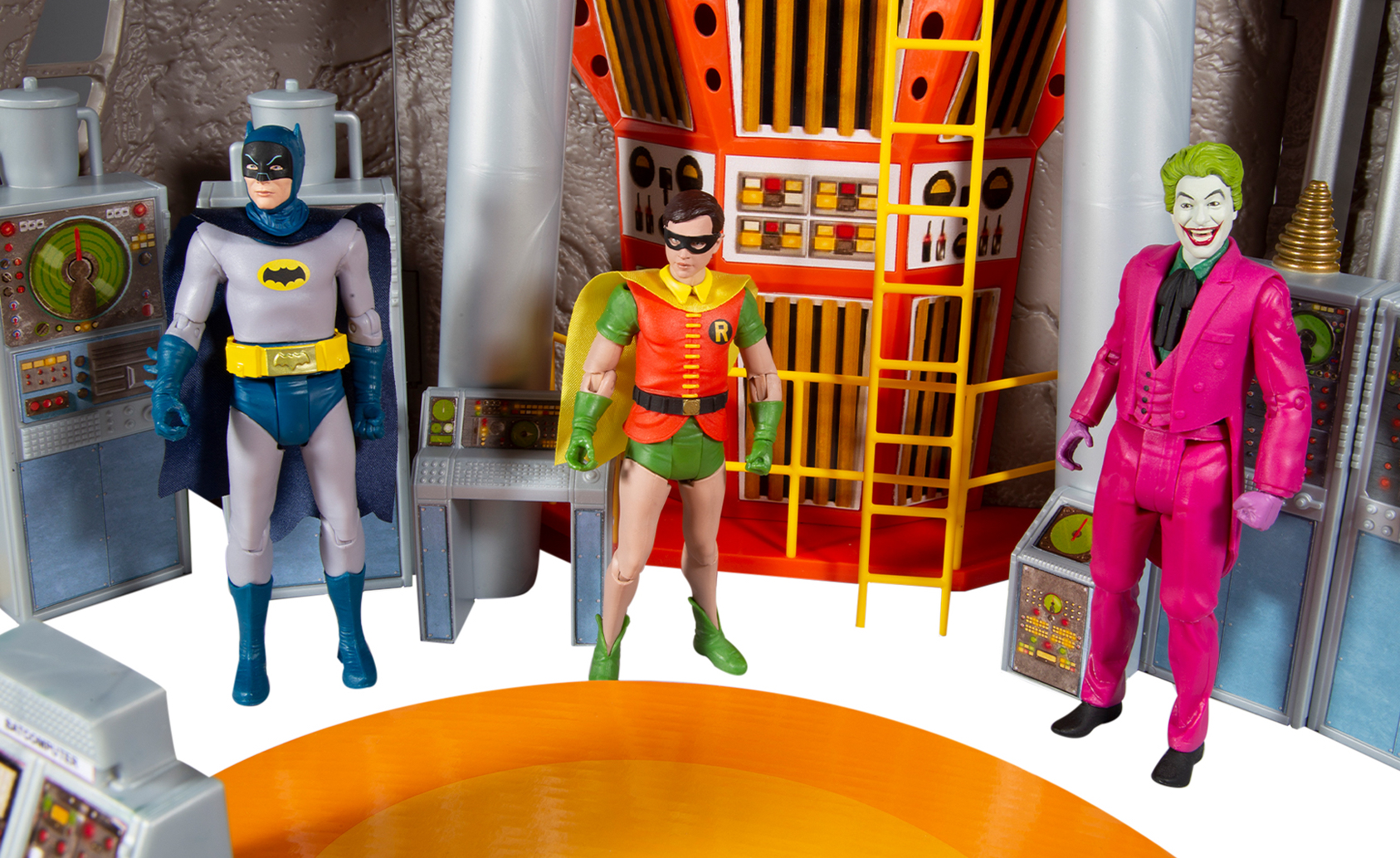 From what I’ve seen so far, it’s a mixed bag: The Robin figure and his maskless chase variant are a little too chubby-cheeked, though I do appreciate that this is the only Boy Wonder toy that sports a mask similar to what Burt Ward wore in Season 3. And I do like the playability of the Batmobile, which is more toy-like than Mattel’s version. 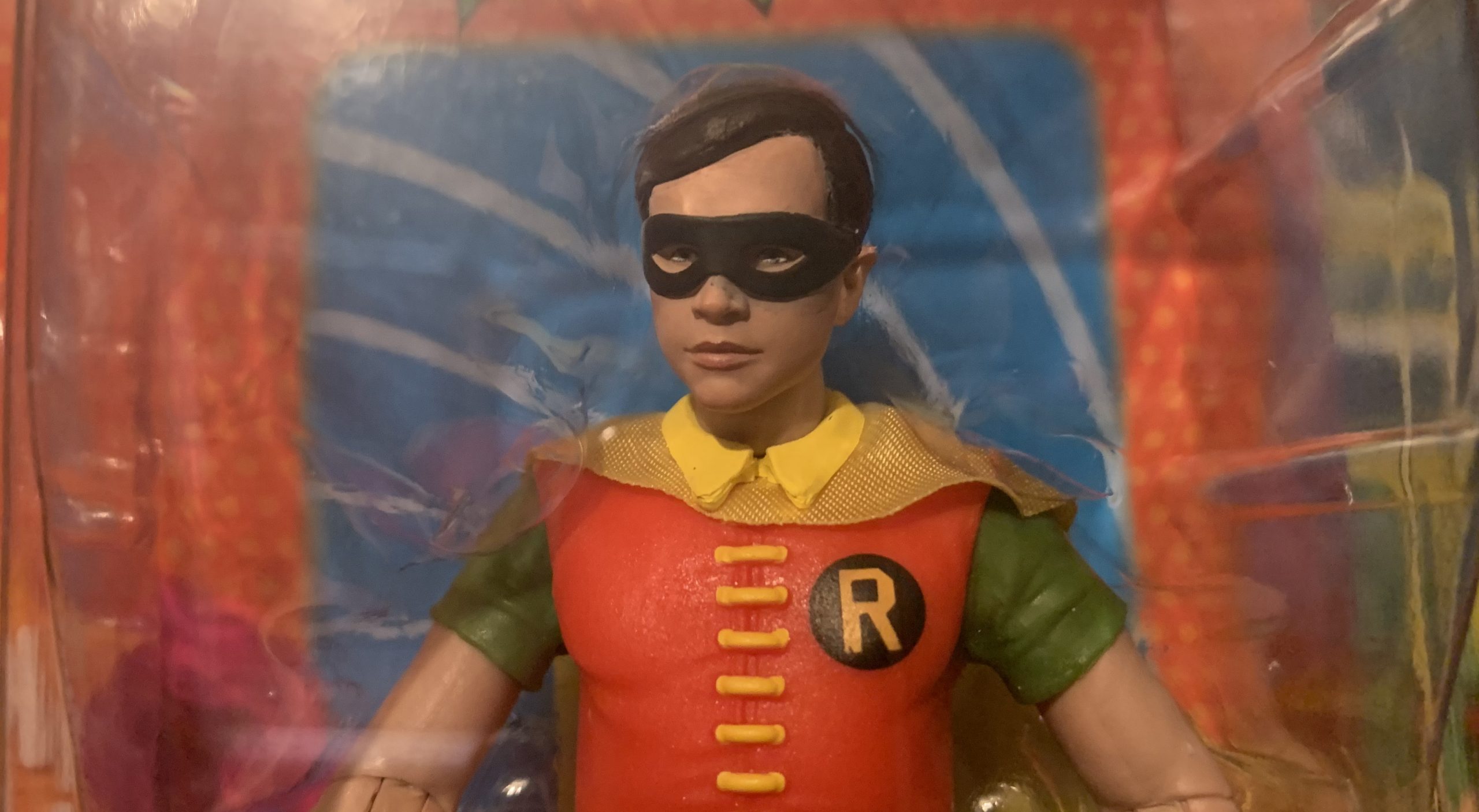 All that said, there’s one thing that’s abundantly clear with this line, as I await the arrival of the Batcave: The Joker figure has, by far, the best Cesar Romero likeness of any such licensed item I’ve seen to date: 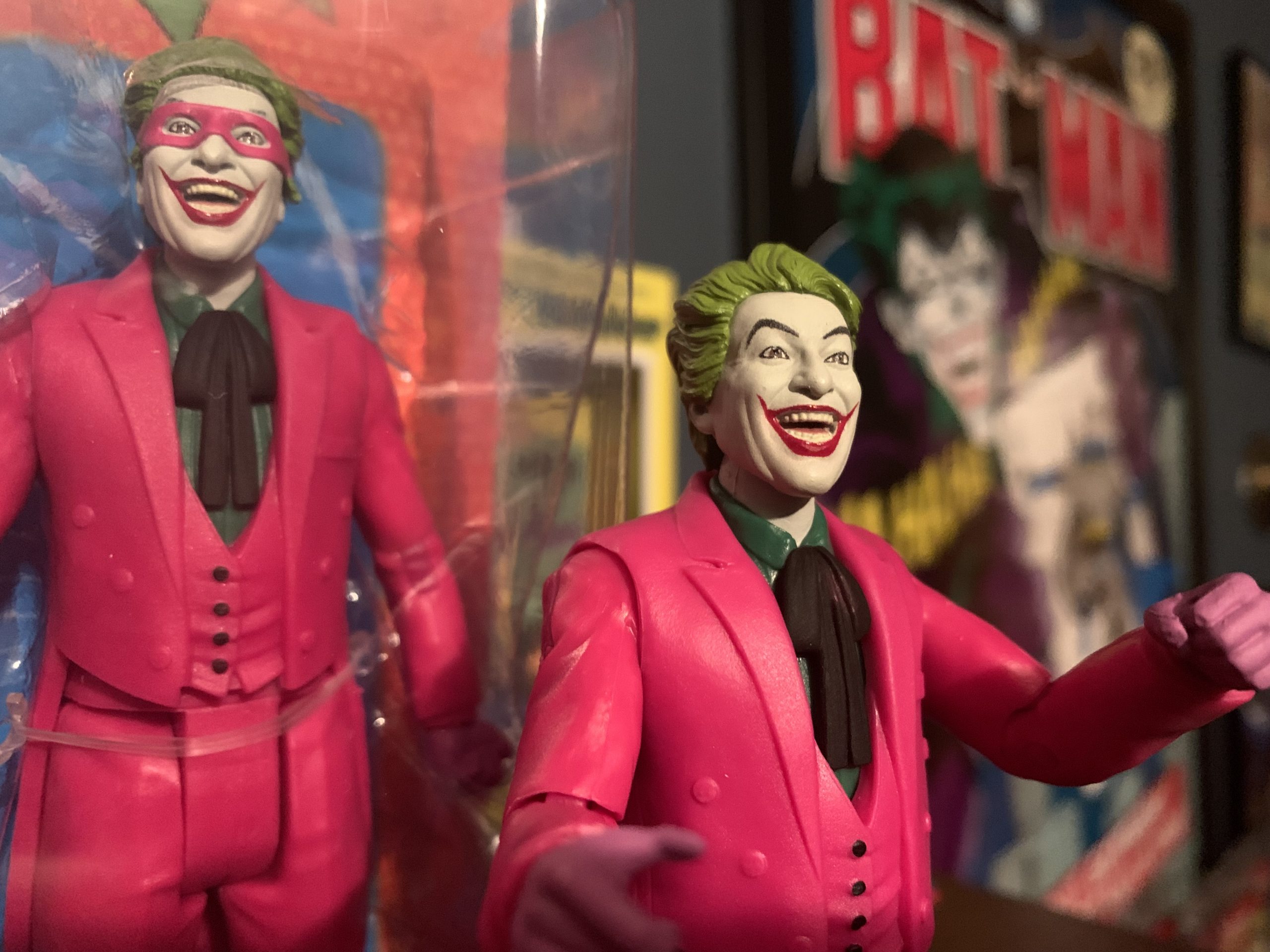 I’m not entirely sure why, but Romero’s Joker has been a hard look to replicate. Figures, statues and busts by Mattel, Tweeterhead, Figures Toy Company and Diamond Select are the best of the lot but none of them are perfect. Each, for whatever reason, seems slightly… off. They’re good, even very good, but not great.

McFarlane’s Joker, on the other hand, is on the money. The sculptor managed to capture the Clown Prince of Crime’s madcap glee as if Romero himself jumped out of the tube and was hit with a shrink ray.

It not only sports the classic wild hair and excitable eyes, the figure even gets Romero’s crooked lower teeth right. That’s amazing for a 6-inch-scale figure. (One mystery: It’s hard to see whether there’s a made-over mustache. Mattel painted theirs on but a close-up look at the McFarlane version appears to show whiskers on the upper-lip sculpt. Hard to tell for sure, though.)

The McFarlane outfit isn’t as detailed as Mattel’s but the body’s build and “tailoring” are much closer to the target. There’s also a masked variant. 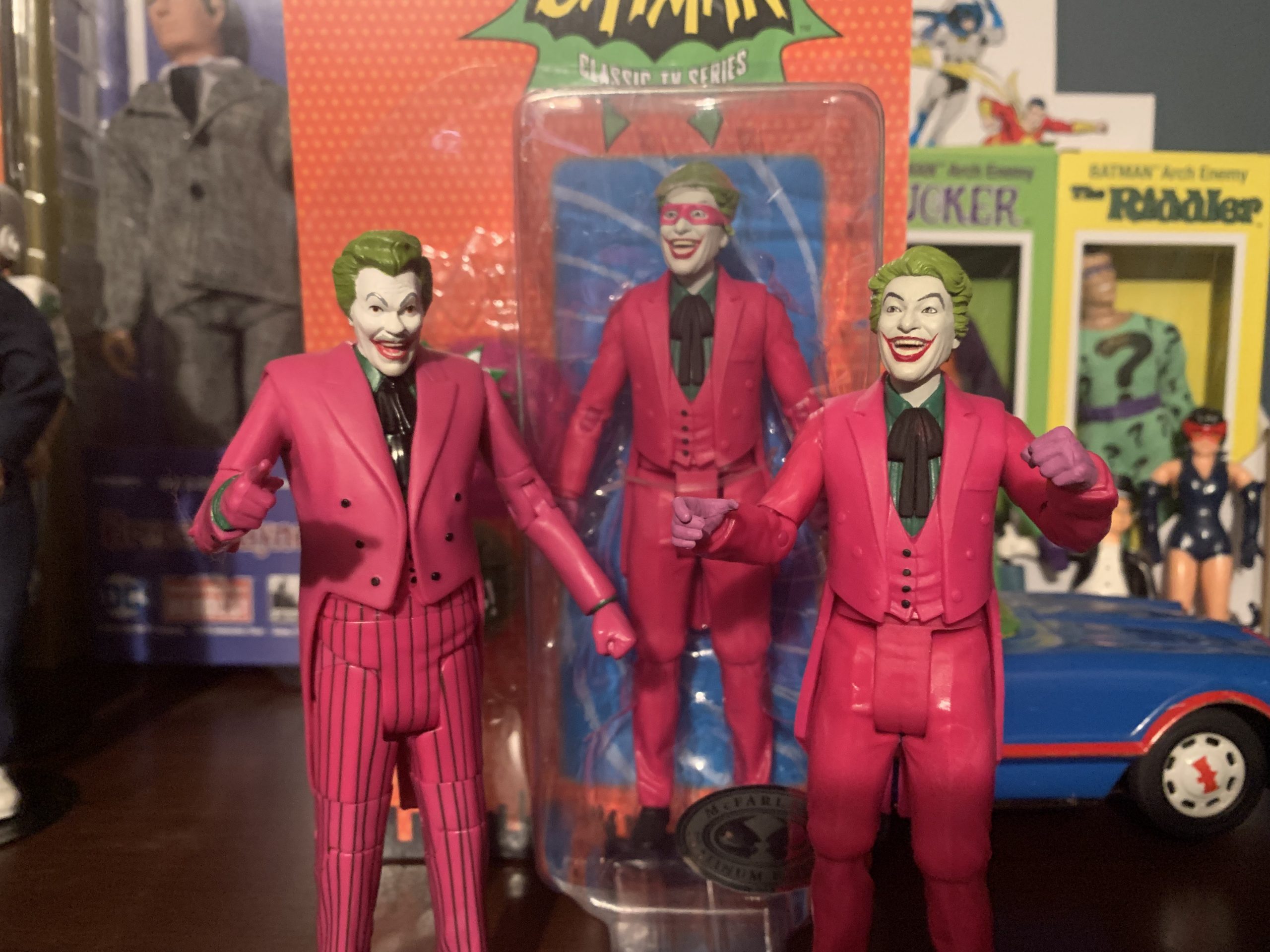 On the whole, the only thing I’ve seen that beats the McFarlane figure is Hot Toys’ Joker — but that was never released, much to the consternation of fans everywhere. 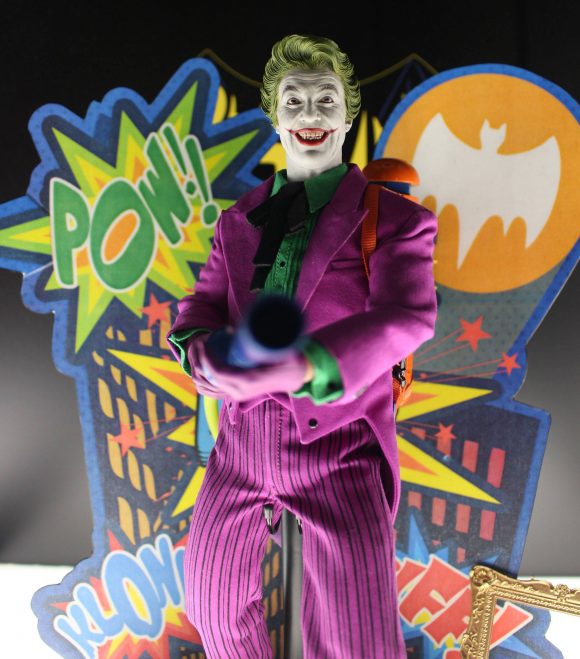 Unfortunately, the line isn’t easy to track down at list price. ($17.99 for each figure.) They’re Target exclusives but the Batmobile and Batcave sold out quickly online. And the figures have, at least so far, only been available in-store, which means it’s been a scalper’s paradise. It’s difficult to say when or if the line will go wider than it has.

But that’s a matter for your own patience and finances to sort out.

All I can tell you is that, either way, this Joker is well worth your time and money.