These SUPERMAN Comics Need to Be Published RIGHT NOW

A Man of Steel for the young, old — and in between… 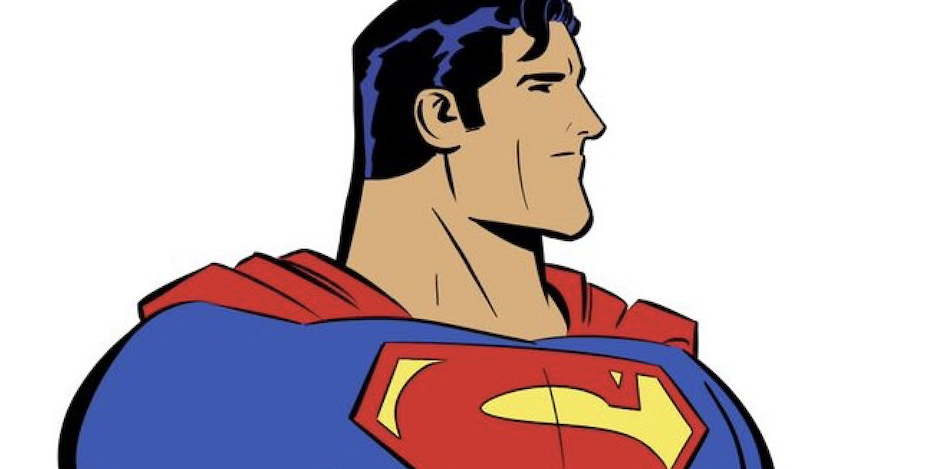 Earlier this week, we showed off a run of unofficial Batman and Robin comic strips by writer/artist Jacob Edgar that hit the sweet spot for longtime (sometimes frustrated) fans of the Darknight Detective.

The response, shall we say, was very strong — and you can click here to check them out. (Seriously, they’ll make your day.)

And as I noted then, Edgar has also produced strips for the Caped Crusader’s World’s Finest partner — so, as promised, here they are:

Yep, the Man of Steel is a real softie. 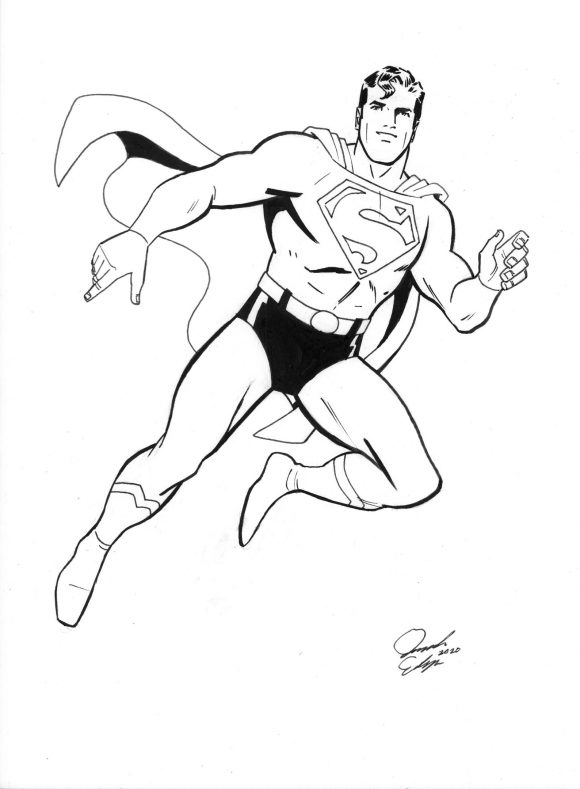 Edgar began these as warm-ups — his paying gigs include work at Dynamite — but he’s been posting them on Twitter as comics artists typically do. (Go follow him.)

What’s great is that he understands what’s at the core of Batman and Superman — what makes them both heroes, what makes them different, what’s made them endure for decades — and wraps them in a huge heart. 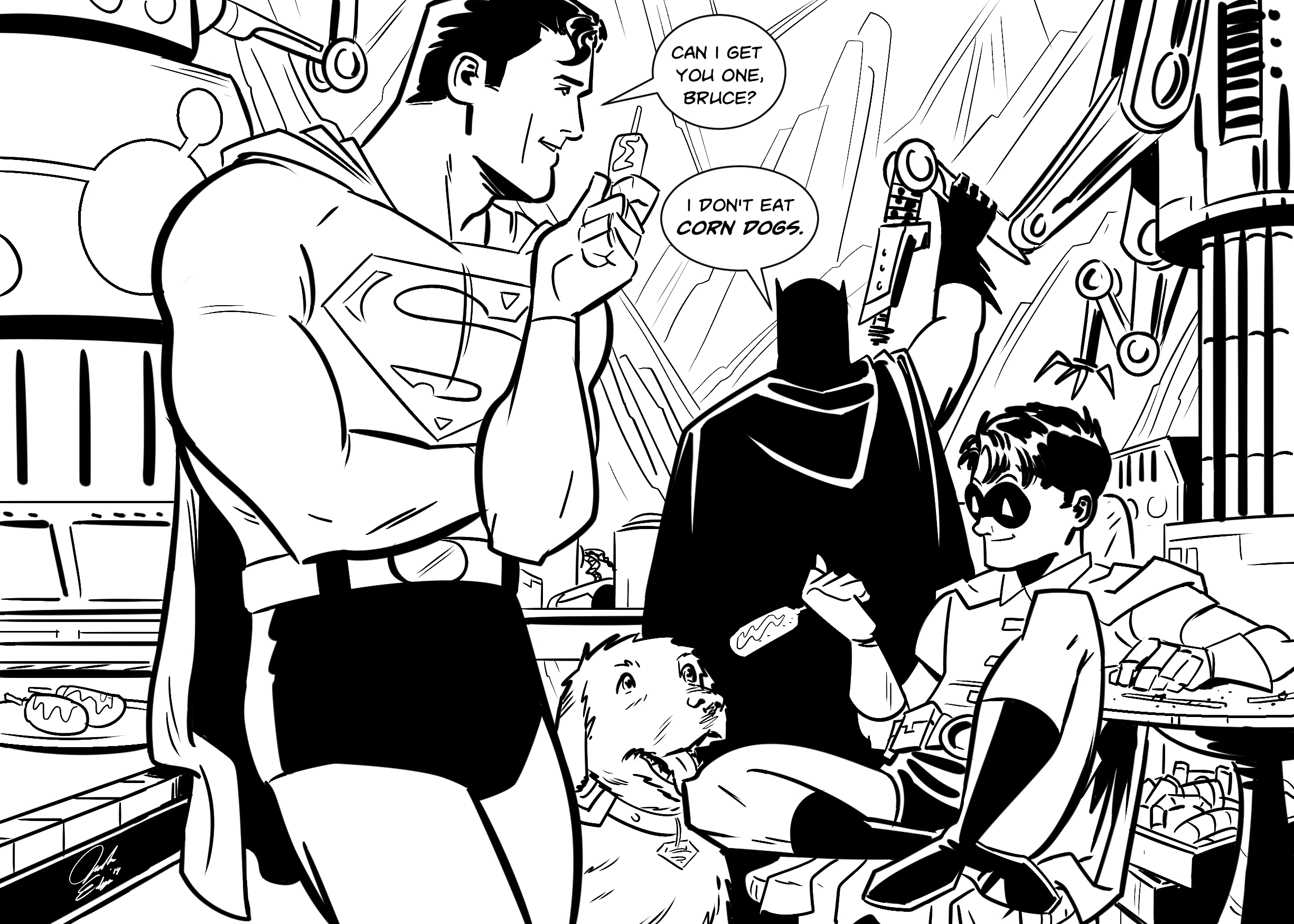 So here’s one more sketch for good measure — with a little hope that one of these days, Jacob Edgar will get a bona fide shot at these guys. 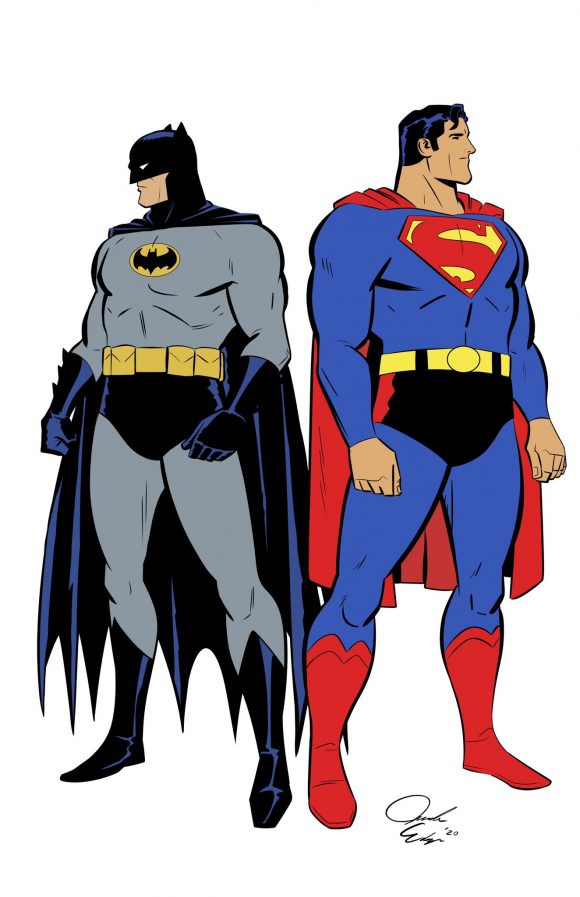