See, the guy could draw anything at all and make it look good. Aparo was comfortable with the mundane as much as the magnificent, but yeah, when he drew superheroes, I was always in my happy place. And to get a regular title like B&B back in the day where I could see his DC characters issue after issue was just comic book heaven, as far as I was concerned.

I’m thrilled to be able to help celebrate Jim Aparo’s birthday by cobbling together my 13 favorite DC characters he drew In one of the very best DC books ever, The Brave and the Bold:

13. The Flash. A character you might not think would work, ‘cause let’s face it: Aparo’s art, as gorgeous as it was, was kind of static. That said, he made us believe Barry Allen could move. 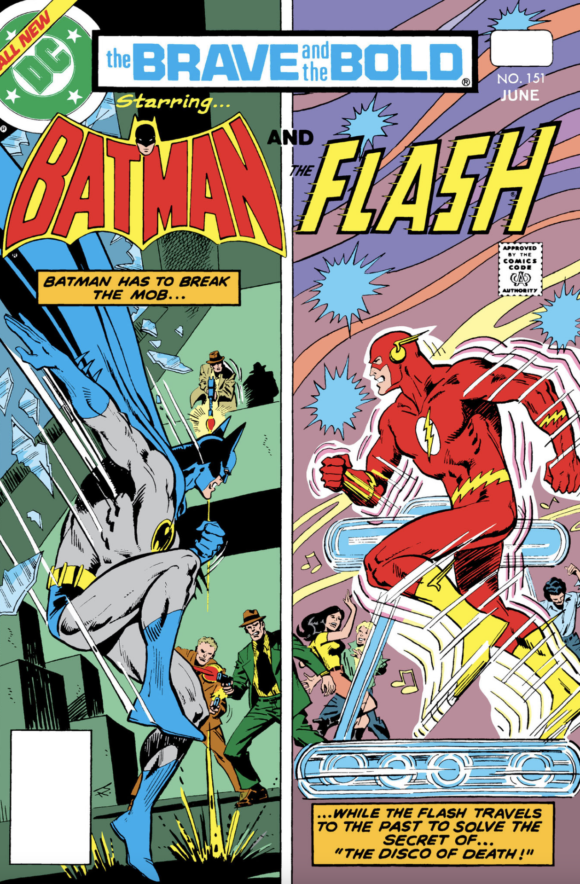 12. Green Lantern. Do you know what it is with this one for me? The mask. I remember sometimes being unhappy with the way some artists drew Hal Jordan’s mask, but Aparo nailed it the first time.

11. Aquaman. Aparo’s regal Arthur Curry was a stand-out, too. 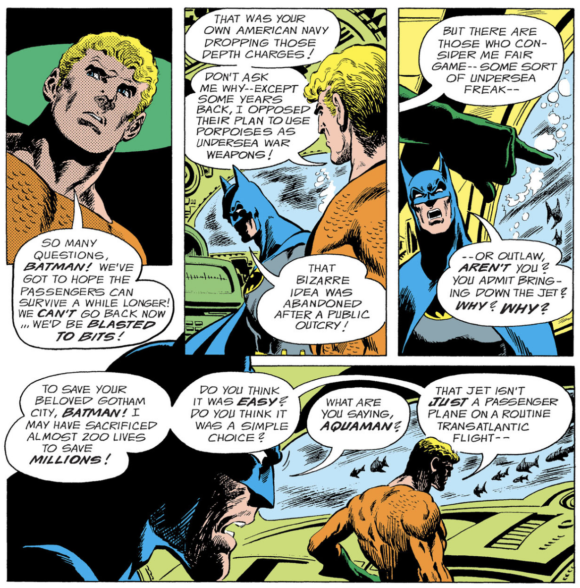 10. Adam Strange. Like Aquaman, Rann’s adopted champion should always have a kind of nobility to him, and Aparo endowed him with just that, and more. 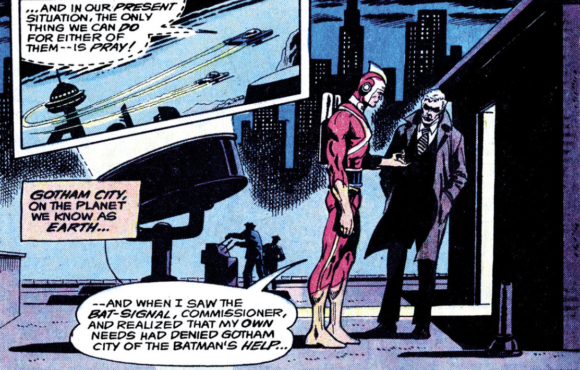 9. Supergirl. Aparo’s not necessarily known for his females, and you wouldn’t think this one would work, but he drew Kara in a way you almost wanted her to be a regular guest-star in B&B. 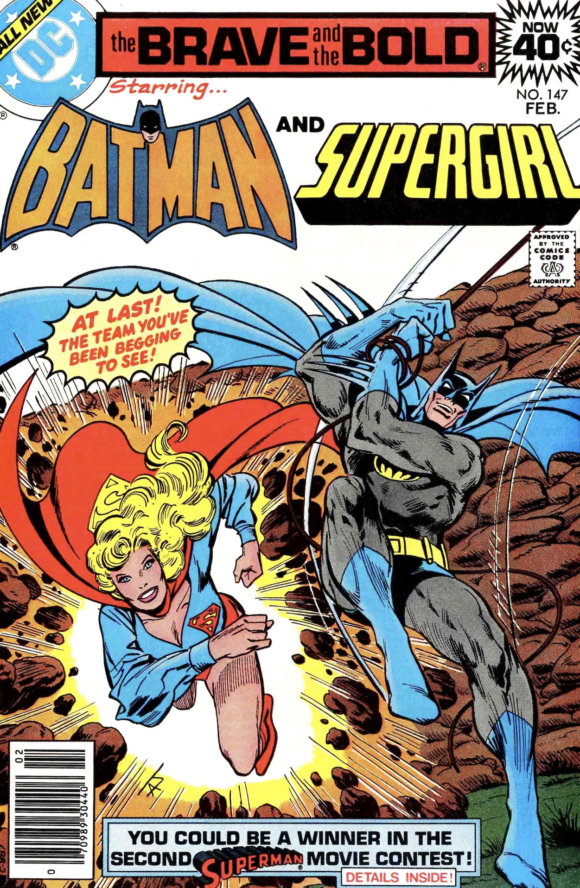 8. Kamandi. Apologies to Kirby, but B&B #120 is such a fantastic adventure from start to finish, and it introduced me to the Last Boy on Earth’s amazing world. 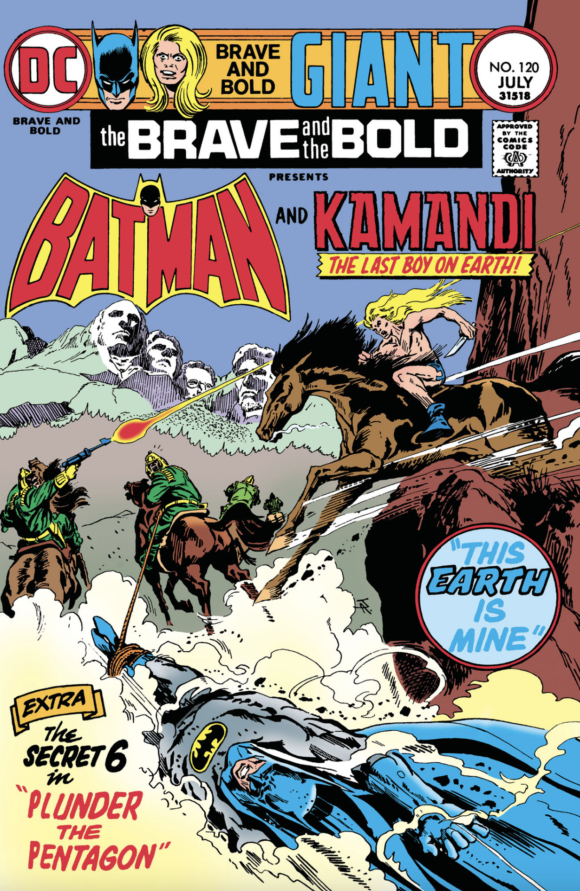 7. Metamorpho. I mean, right? Again, Aparo made me a Rex Mason fan. 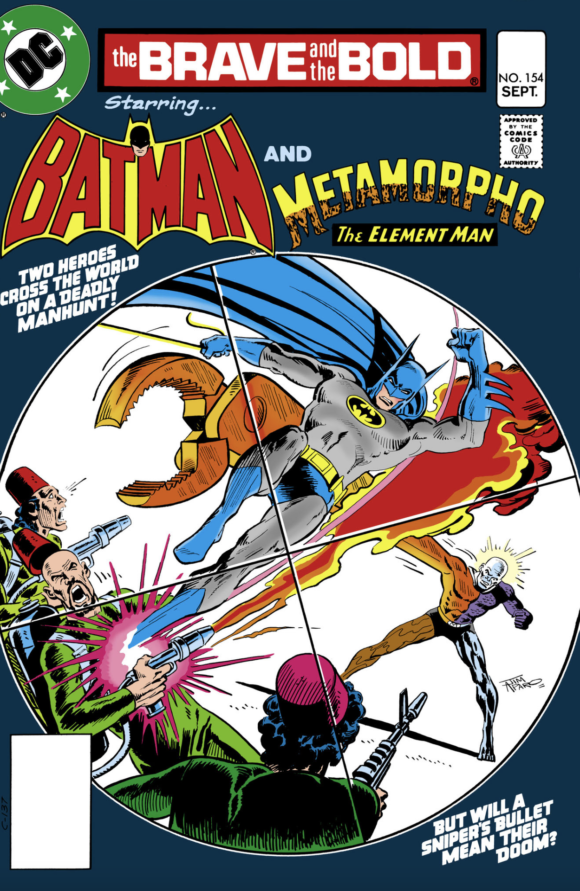 6. The Spectre. Another character Aparo was born to draw. His style suited Jim Corrigan’s ghostly alter ego right down into the grave. 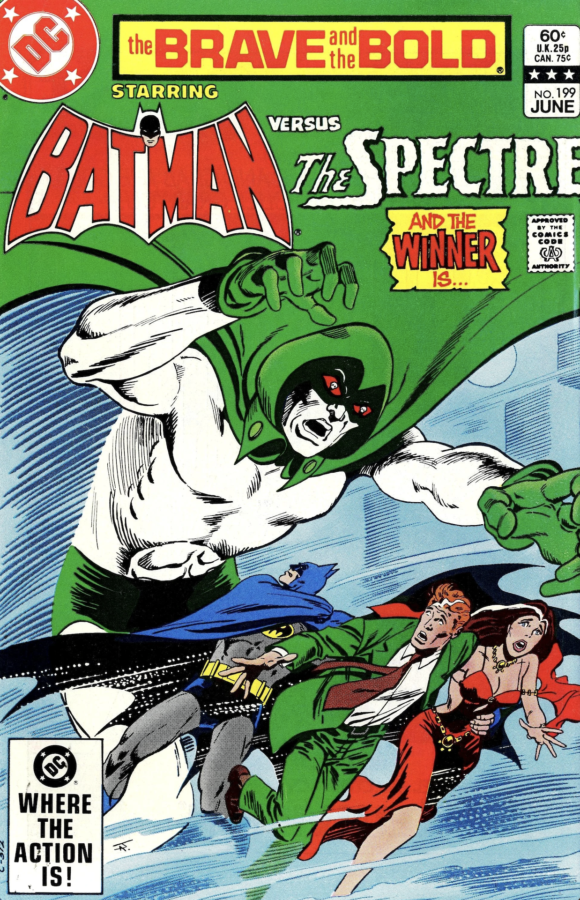 5. Earth-2 Robin. I’ve long been an admirer of the grown-up Dick Grayson of Earth-Two, but I didn’t really see him in the light I do now until I first saw Aparo’s rendition of him in B&B #182.

4. Red Tornado. This may seem like an odd one, but I’m a huge Reddy fan and Aparo’s art just seemed to suit the android. 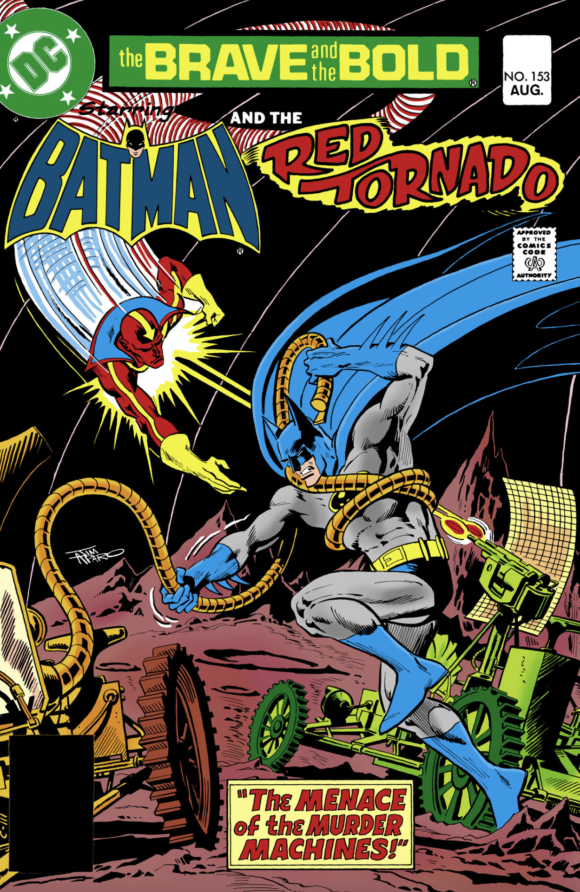 3. Mister Miracle. Like Kamandi, sacrilege, right? But I didn’t meet Scott Free drawn by Jack Kirby; I met him drawn by Aparo in B&B #112, and thereafter he just looked sort of wrong when drawn by anyone else. Further apologies to the King.

2. Wildcat. I’m a Wildcat fan because of Jim Aparo. When I first saw Ted Grant in B&B #110, I didn’t know a thing about him, but I fell in love and it’s a romance that lasts to this day. 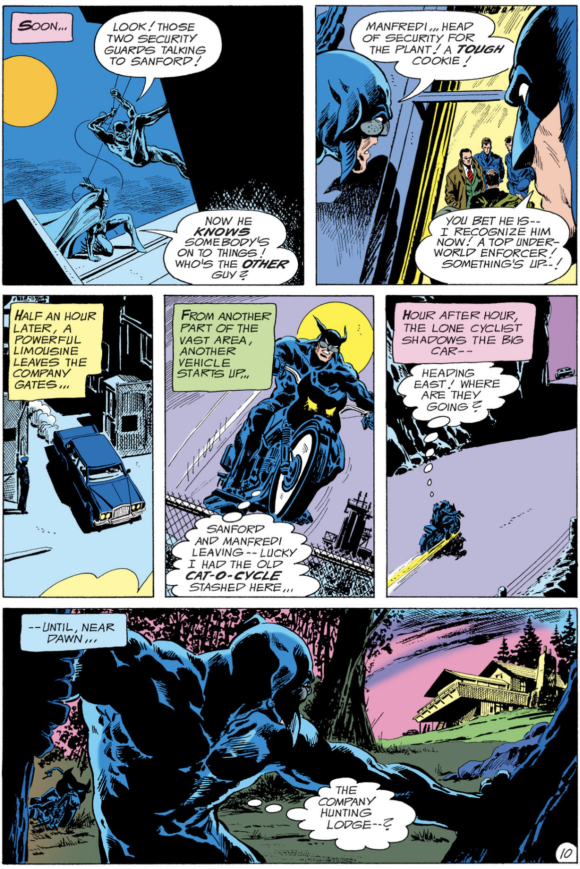 1. Batman. Now, c’mon — how could anyone else be Number One on my list? In my mind’s eye, the perfect Batman is drawn by a combo of Aparo, Irv Novick and Carmine Infantino… with a whole lotta Aparo. 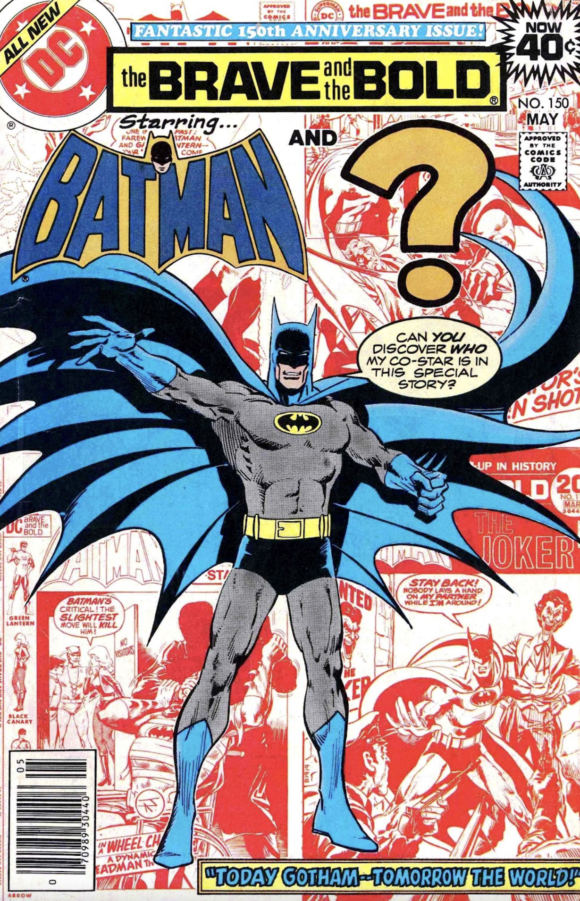