See, not only is he one of my most favorite Batman artists of all time, but he was also a fellow Ohioan. In fact, he hailed from a small Ohio town only a half-hour or so drive from my hometown. I got to talk about that with Mr. Sprang when I met him at a show back in the 1990s—and he surprised me by letting me know he actually worked at a newspaper in my hometown as a comic strip artist! Seriously, I didn’t think the guy could get any cooler in my eyes. 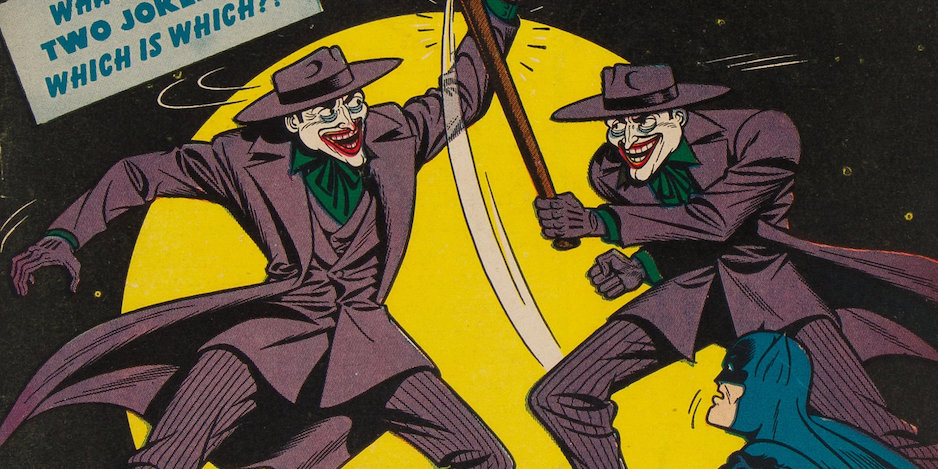 Anyone who knows me well knows the Golden Age of Comics is near and dear to me. And personally, I think that era was endowed with a ton of greatness by Dick Sprang. So, I can’t think of a better way to celebrate the man’s birthday than to look at a bunch of his Golden Age art. Which means 13 of my favorite Golden Age Dick Sprang Batman covers. Enjoy!

Batman #18 (August-September 1943). Some of Dick’s earliest published Batman work. If you’ll look past the unfortunate racial caricature of Japan’s General Tojo (by Stan Kaye), I think you’ll see some real flair for expression and fun in this one. 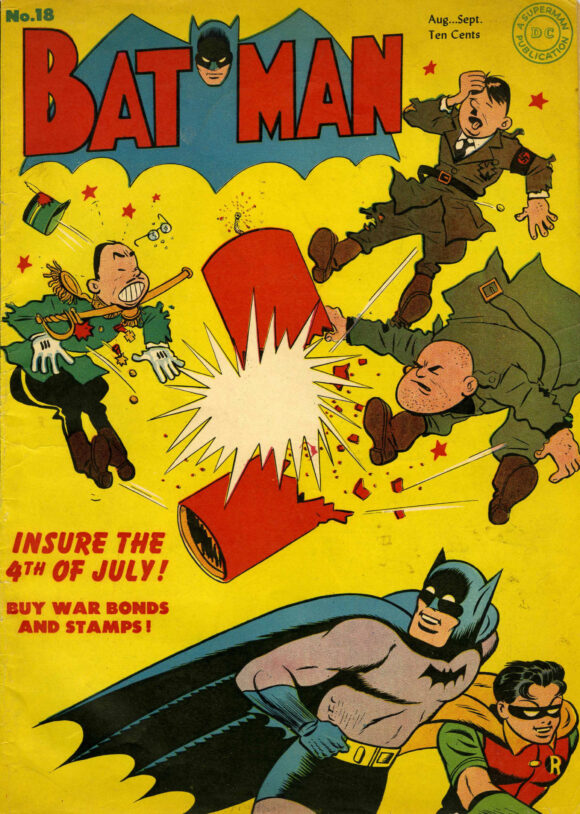 This was something of a jam cover. For the complete credits, click here. 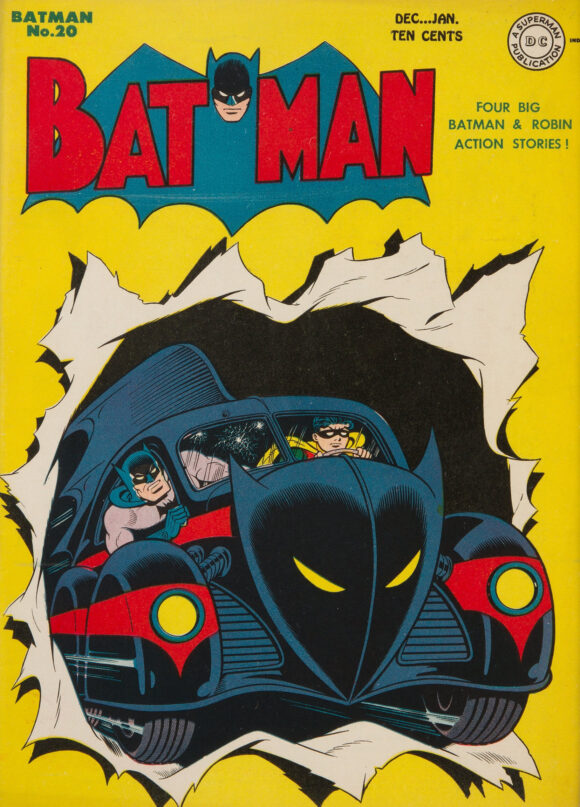 Detective Comics #85 (March 1944). Dick was assigned a fair amount of Joker work in the Golden Age. I think it’s because he really had a knack for the character. 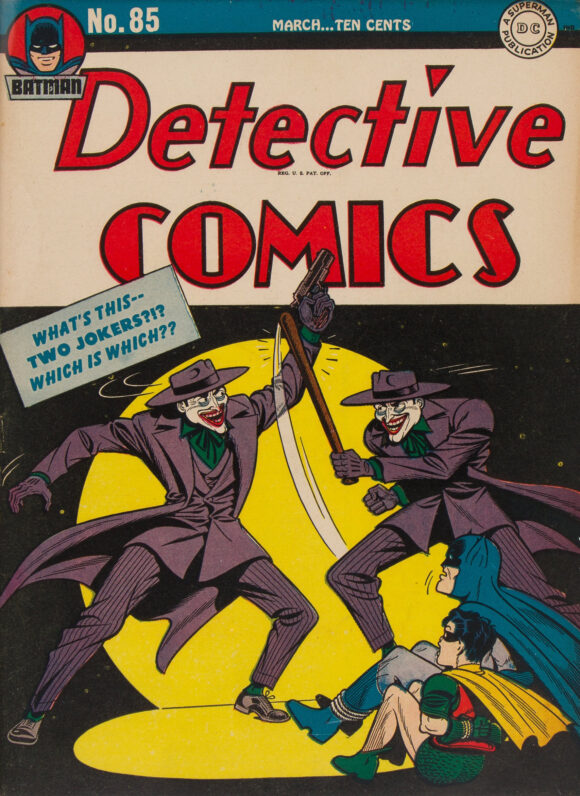 Batman #22 (April-May 1944). I love Alfred and I love that Dick had a hand in developing our favorite butler’s early adventures. Batman #23 (June-July 1944). Another iconic cover, in my opinion. I really dig those big, big character images. (And what exactly is going on? Joker’s nervous? Frightened? Giddy with laughter?) 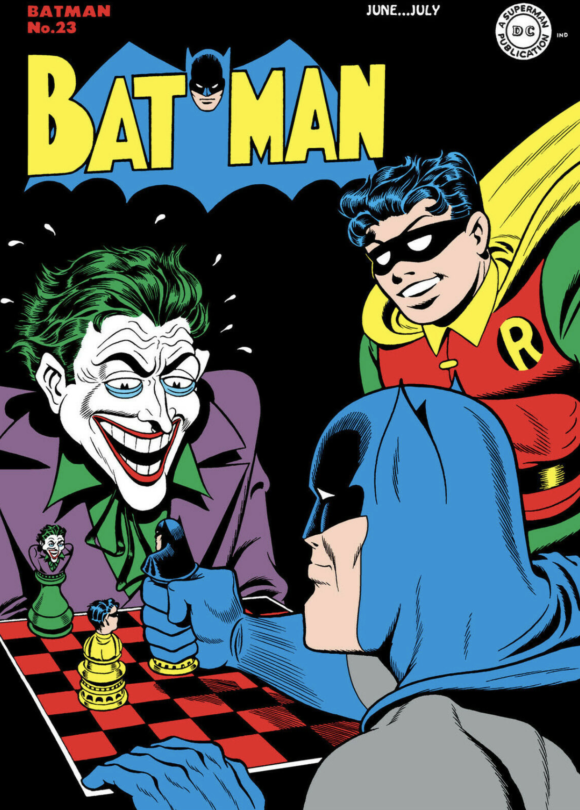 Batman #25 (October-November 1944). I mean, c’mon! It’s one iconic image after another with this guy! Just look at this one! 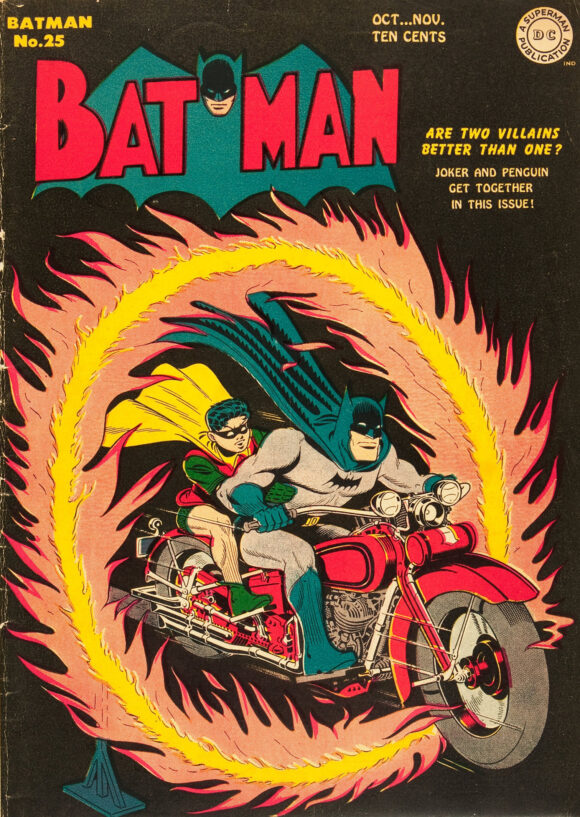 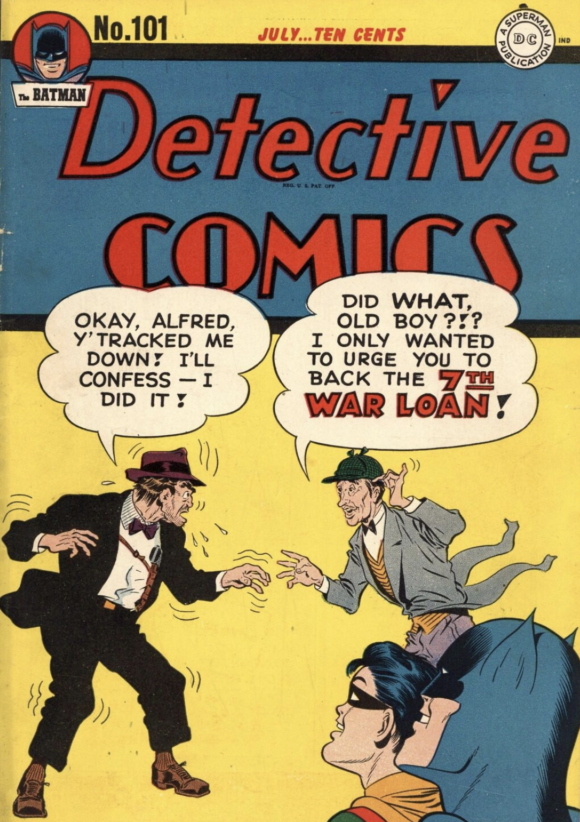 Batman #30 (August-September 1945). That 7th War Loan really got around. (Love the jungle setting in this one, and the idea that Batman and Robin could possibly show up overseas to get new rifles to soldiers.) Detective Comics #102 (August 1945). Take a moment to really look at this cover, especially that wonderful body language of Joker’s and that incredibly well-drawn miniature house. This is such an underappreciated Sprang cover, I think. 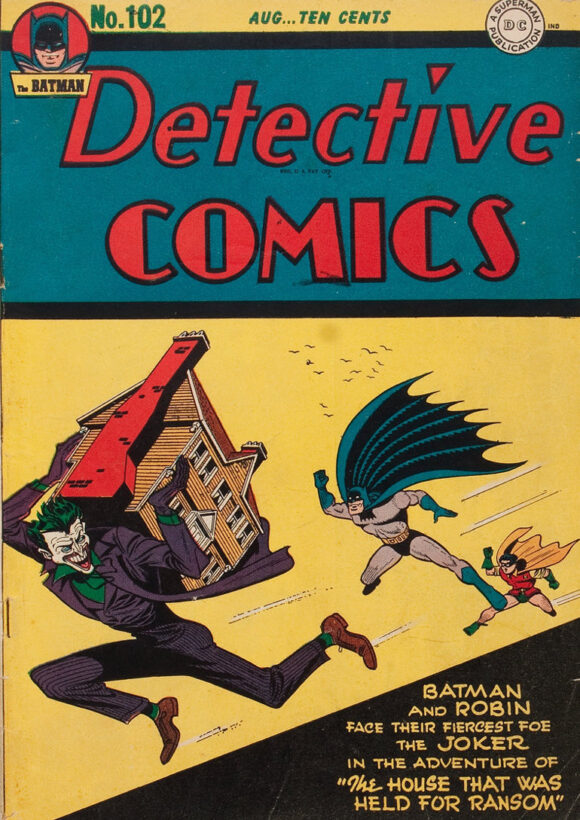 Batman #35 (June-July 1946). The war’s over and Dick Grayson’s trying his hand at writing and muscling in on my territory. 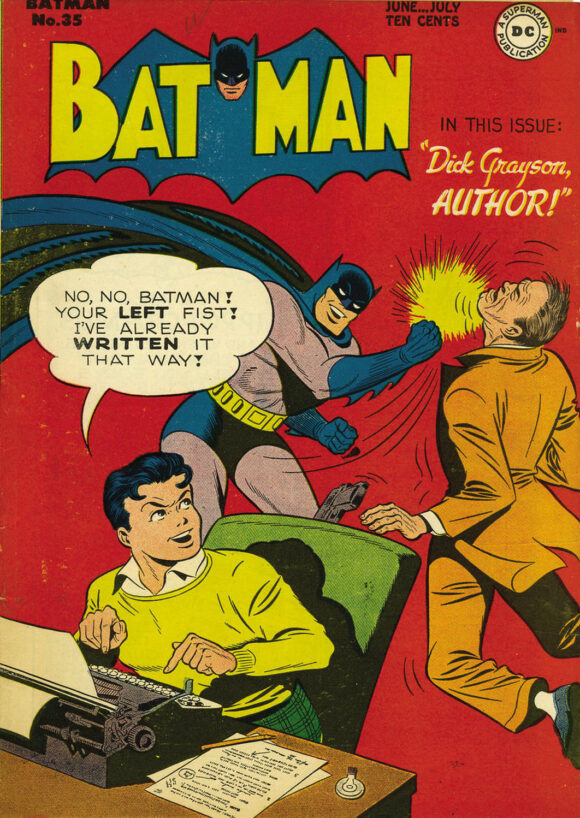 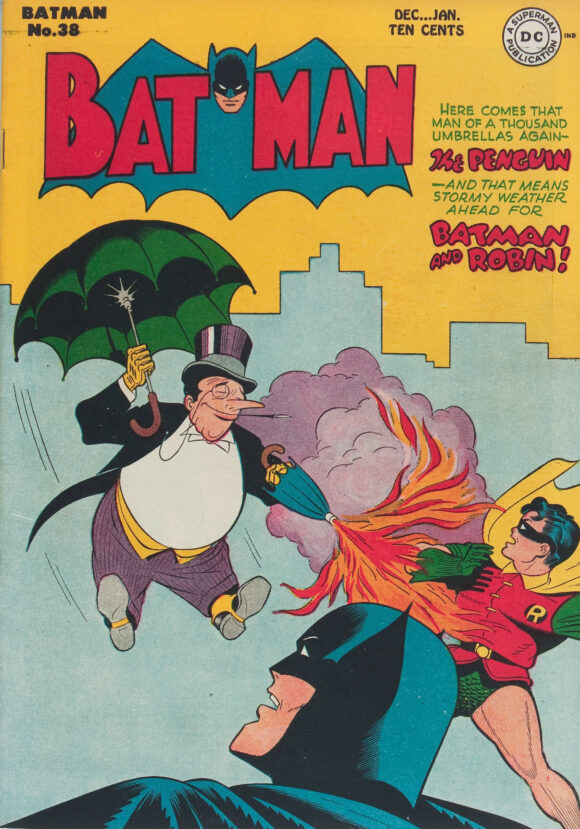 Detective Comics #153 (November 1949). Have to admit before I began this article, I didn’t realize this was one of Dick’s covers. Boy, do I love everything about it. 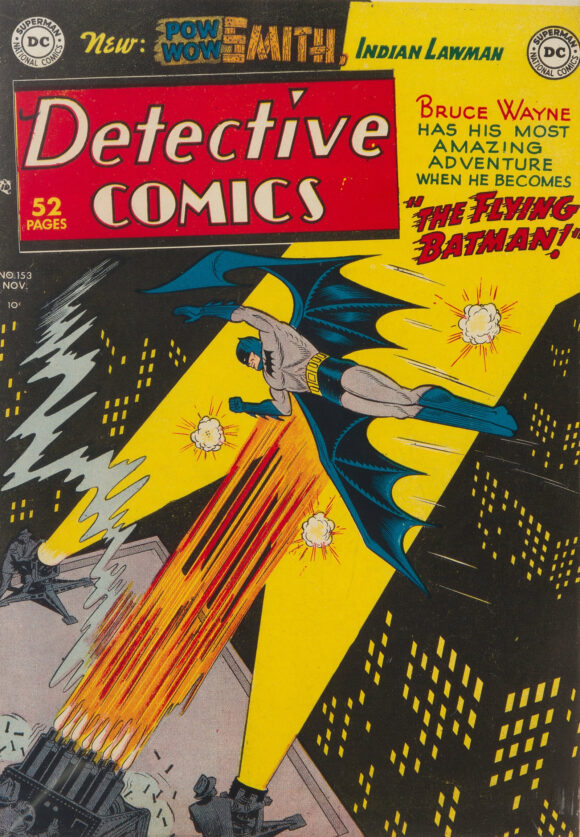