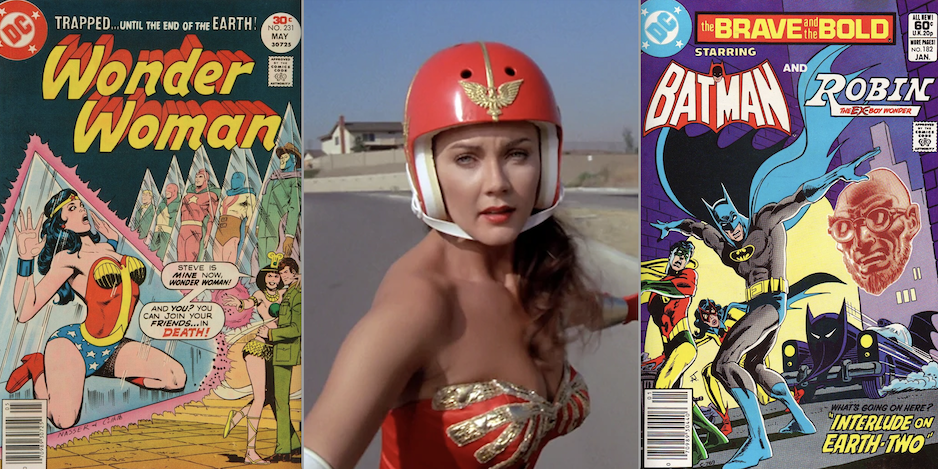 Though he’s penned just a handful of stories over the years compared to many other scribes, Alan Brennert is one of my most favorite comics writers. He’s also a scriptwriter and a novelist, and I’m here to tell you he’s also a darn nice guy t’boot. I jumped at the chance to wish him a very Happy Birthday and to dig into some of his accomplishments in not only comics but on the television screen. After perusing the following list, I think you’ll agree Alan’s done some pretty cool things over the years—the kind of things geeks like me really dig.

In no particular order then…

Secret Origins #50 (1990). Okay, I lied. I had to start here. For me, this is The Big One. Probably my favorite Brennert story. Black Canary’s origin had gotten pretty convoluted by this time and with the universal change DC went through in 1985-86, the heroine needed an origin retooling. Alan does that with clarity and conviction and a lot of charm. And, even better, it’s a Justice Society story, too. 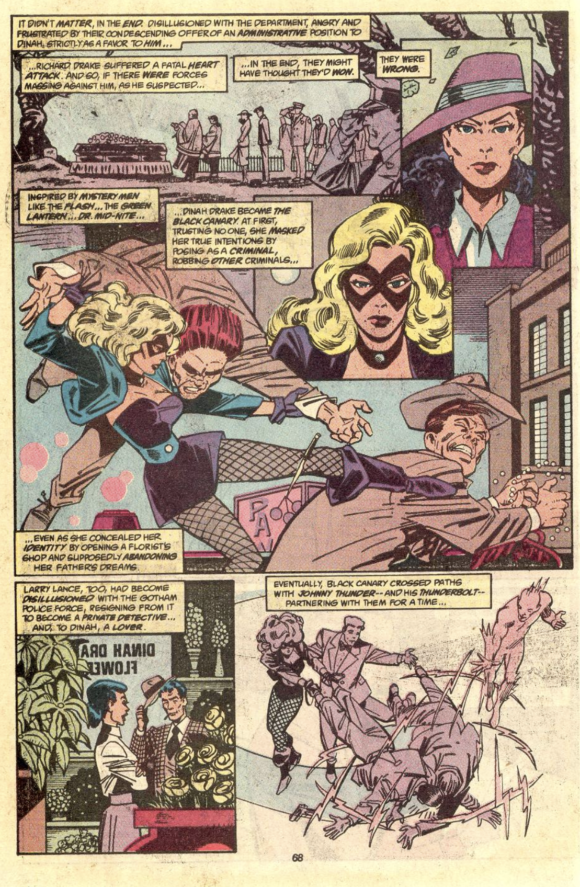 Detective Comics #500 (1981). Arguably the comic story Alan’s best known for. “To Kill a Legend” placed Batman in the path of his own origin, thanks to the Phantom Stranger, and a moral dilemma of epic proportions became a question for the ages: Should Thomas and Martha Wayne be saved and rob the world of a Batman? 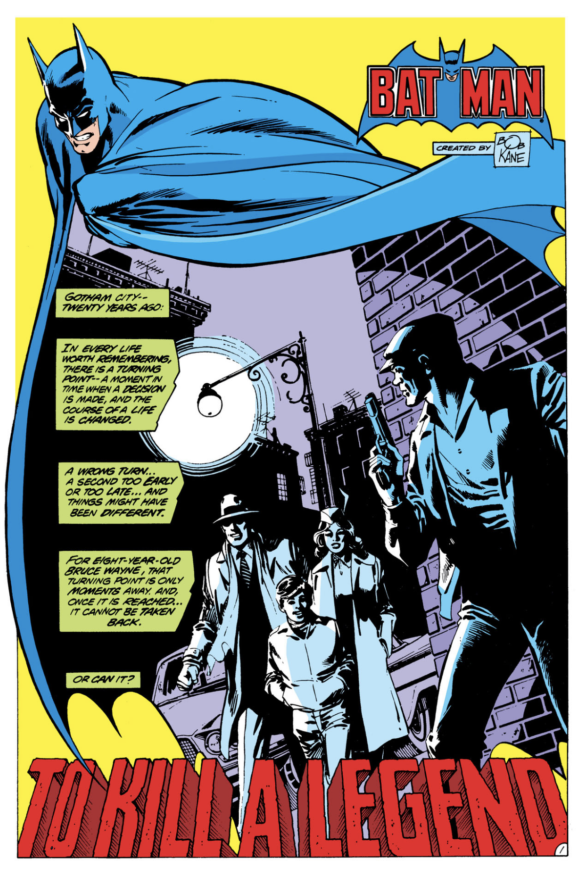 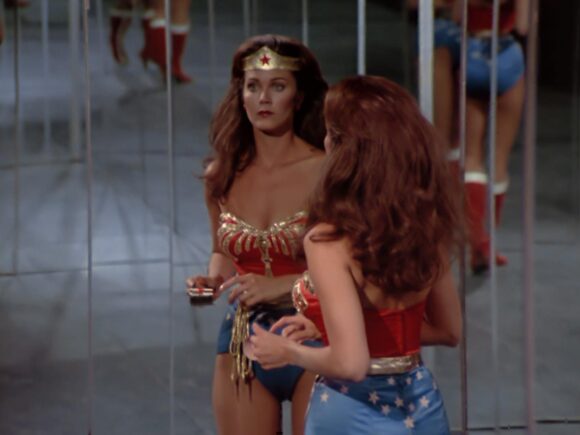 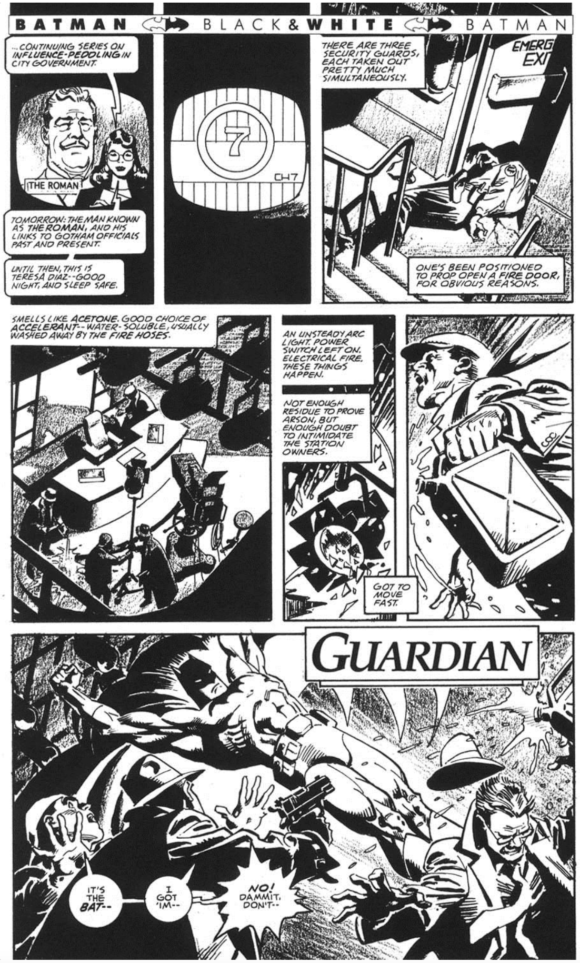 Buck Rogers in the 25th Century, “The Plot to Kill a City,” Parts 1 and 2 (1979). If writing episodes of Wonder Woman wasn’t legendary enough, Alan also wrote for the Gil Gerard SF vehicle. In this one he created a kind of futuristic Legion of Super-Villains, which you have to see to believe. The Brave and the Bold #182 (1982). Another of my favorite Brennert comic tales, the story teamed the Earth-One Batman with the Earth-Two grown-up Robin and Batwoman. The Jim Aparo art puts the cherry on top of this sweet sundae. 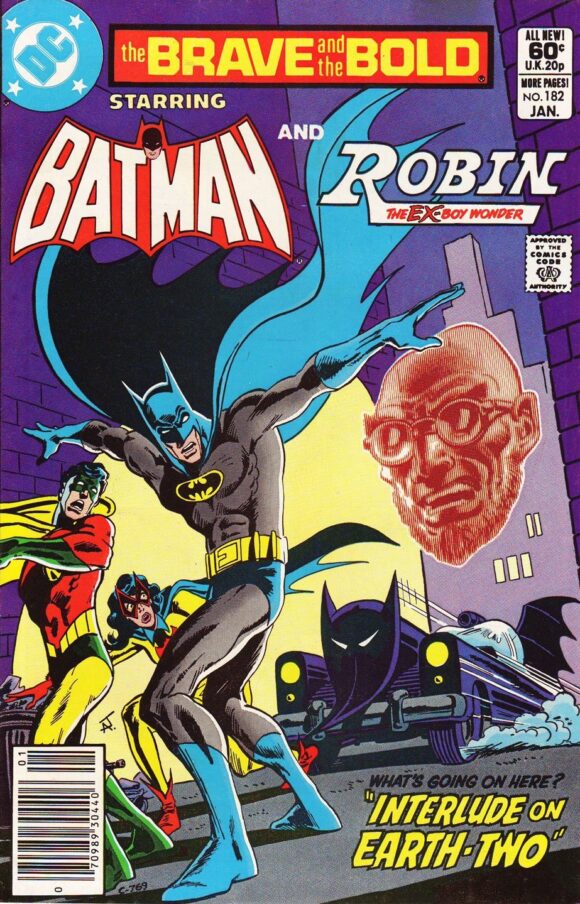 Wonder Woman, “Skateboard Wiz” (1978). Apparently, Alan wasn’t satisfied with Lynda Carter running up against just one 1970s fad; he also had to include skateboards in the show. One of the especially cool things in this episode is the alternate skateboarding costume WW spins up. Wonder Woman #231-232 (1977). We’re back to the comics and a two-part story that pitted the Amazing Amazon against the whole freakin’ Justice Society of America in World War II-era Egypt. Man, I just loved this one as a kid—still do, actually. Alan plotted the tale and Martin “Pesky” Pasko scripted. Wonder Woman, “Amazon Hot Wax” (1979). Funny how Wonder Woman keeps popping up on this list. Regardless, in this episode Lynda Carter proved she wasn’t just another star-spangled pretty face by belting out a few tunes (off her then-new LP). The Brave and the Bold #197 (1983). Alan has claimed this story as his personal favorite from among his comic book scripts. I don’t blame him: hard to top the starry-eyed romance between the Golden Age Batman and the Golden Age Catwoman and all the triumph and tragedy threaded throughout. Buck Rogers in the 25th Century, “A Dream of Jennifer” (1980). Another tragically romantic Brennert tale, this time about the girl Buck left behind when he slipped the bonds of the 20th century to dream away for 500 years… Christmas with the Super-Heroes #2 (1989). If you’re an old-school DC Comics fan like me and you haven’t read Alan’s “Should Auld Acquaintance Be Forgot” in this book, prepare yourself. It’s Deadman’s meeting with the spirit of a certain heroine who gave her life during cosmic upheaval. Yeah, have some tissues handy. 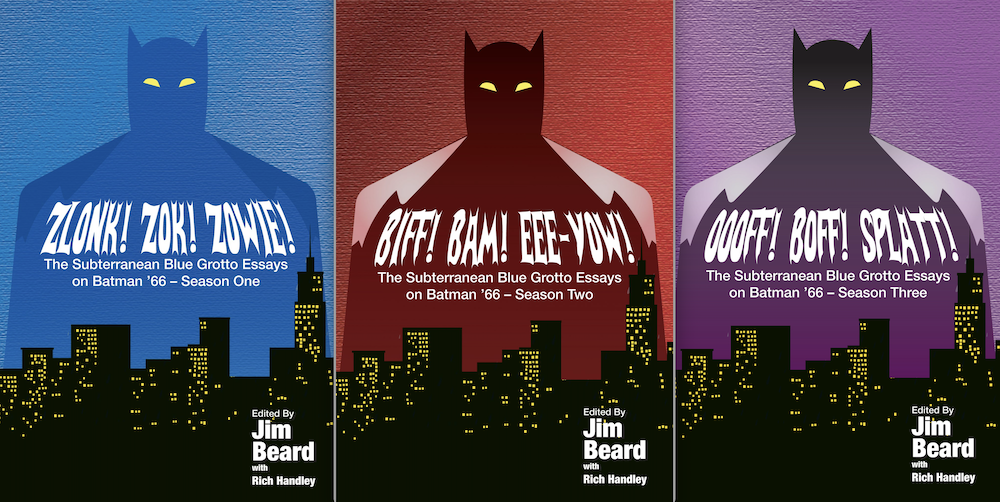