13. Action Comics #400, DC. I dig this one and all but there are people out there who like it even more. Really, it’s just a wacky excuse for Neal Adams and Dick Giordano to draw half a gorilla – and there ain’t nothin’ wrong with that. 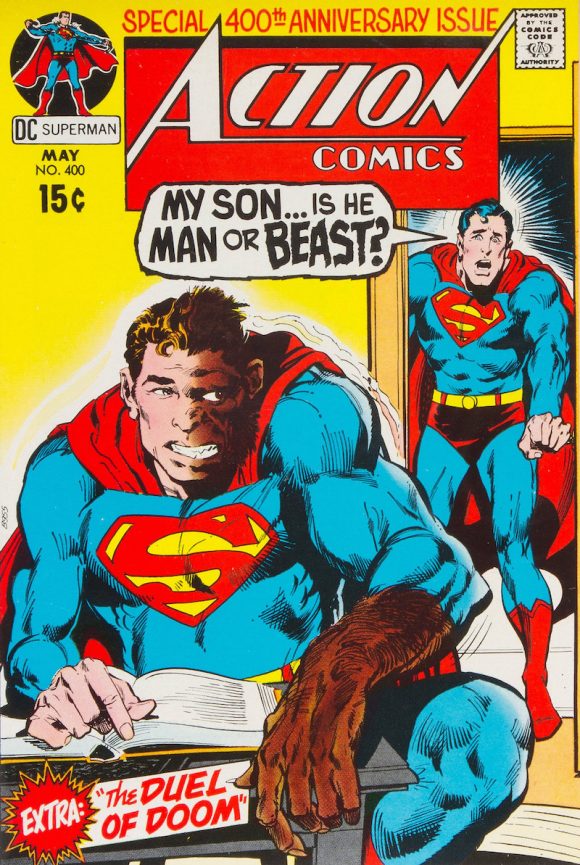 12. Superman’s Girl Friend #110, DC. Lois Lane #106 is one of the most notorious covers in comics history, a ham-fisted attempt at relevance that misses the mark by very wide mile. This one is in that same arena – but it deserves mention because, like the other cover, it is downright, mind-blowingly bizarre. 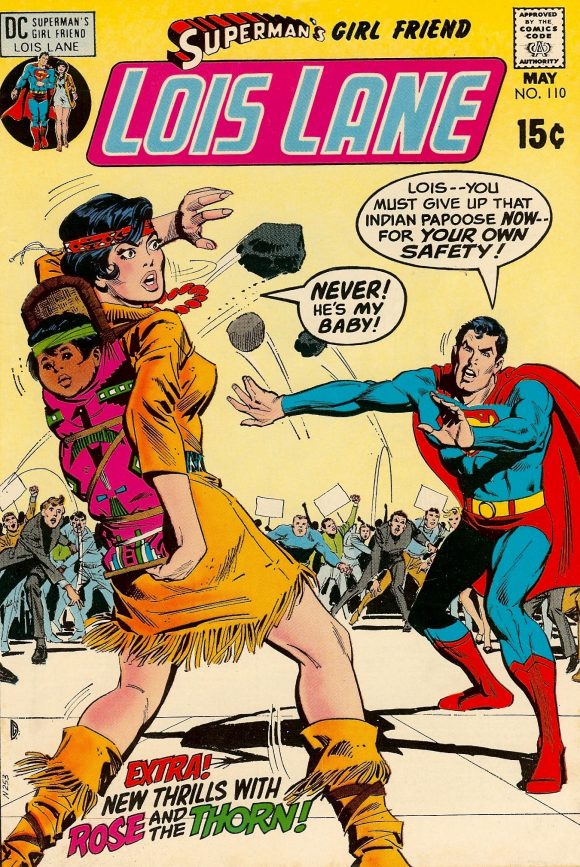 11. Iron Man #38, Marvel. A perfectly solid Sal Buscema effort that puts Iron Man in the middle of a surprisingly effective ambush. But what grabs me is that an injured Tony Stark has to resort to a ratty sling to hold his arm in place. I mean, wouldn’t the suit compensate for that somehow? I need an answer to this! 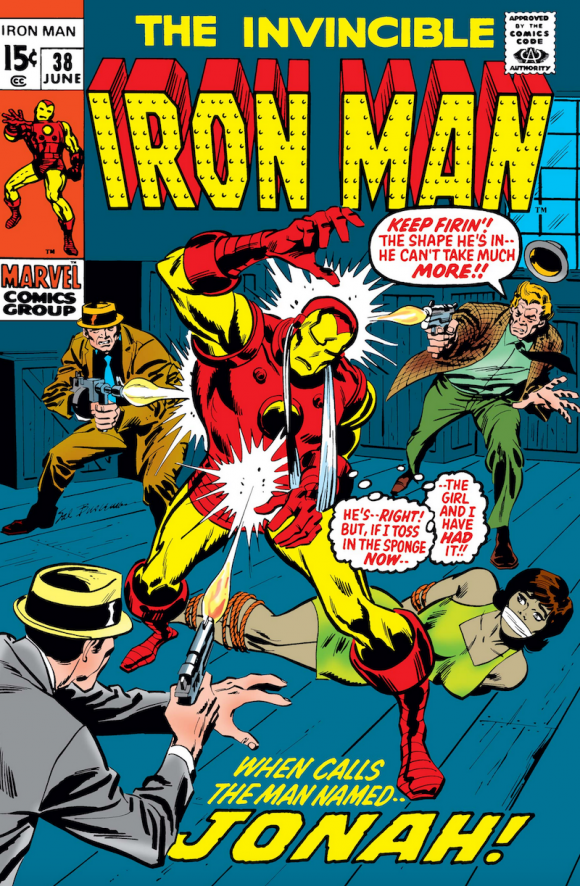 10. Reggie and Me #48, Archie. Betty Cooper does Warhol. Wouldn’t you just love to see Archie and the gang visit the Factory? 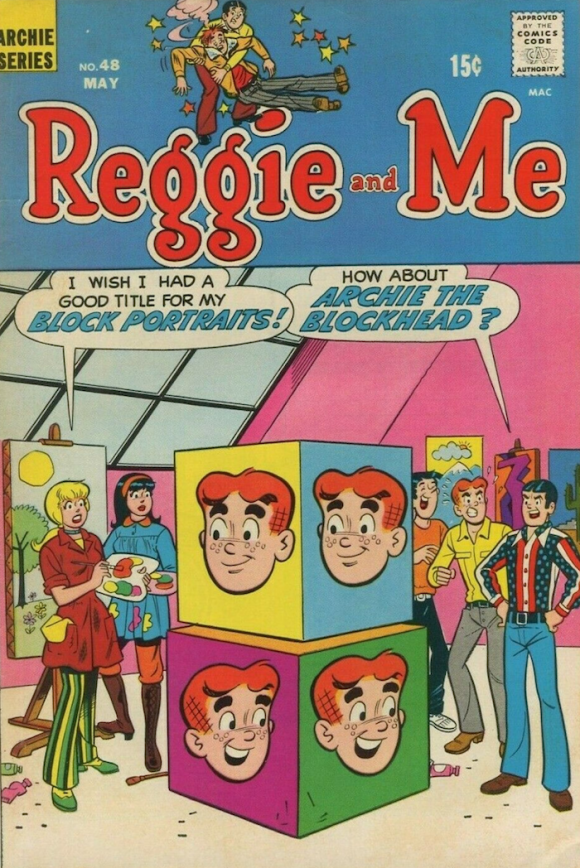 Could not find a credit for the artist.

9. Superman #237, DC. I get it, they got turned into green monsters. I’d be pissed too. But man, it doesn’t take much for the public to turn on Superman, does it? After all he’s done for them! Adams and Giordano bring it, though. 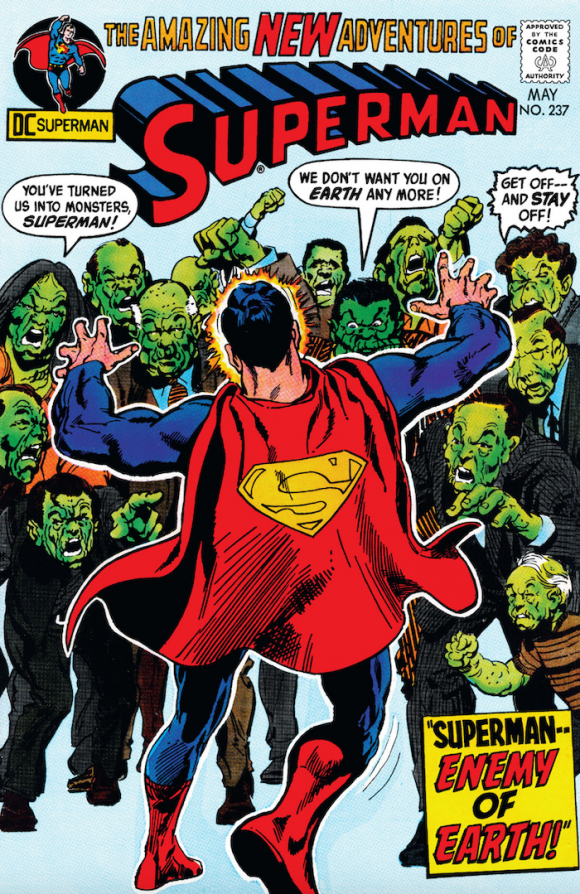 8. House of Mystery #192, DC. Man, Adams has a hilariously gruesome sense of humor, doesn’t he? And always with the kids in peril! (That’s part of the secret sauce for a good horror cover, Adams related to me once. It might have been advice from Joe Orlando.) 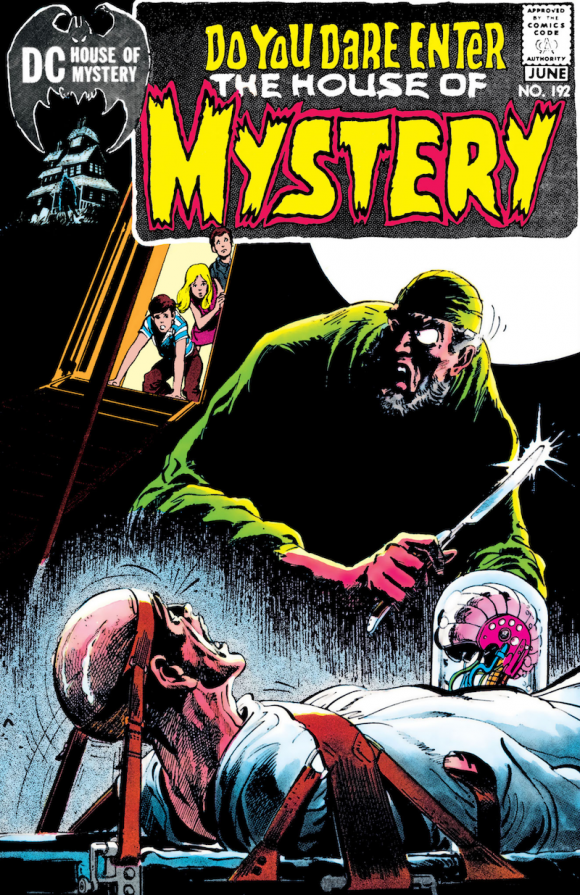 7. Star Trek #10, Gold Key. Gold Key wasn’t known for its fealty to Trek’s sensibilities but this cover looks like it’s right out of Season 3. Like an off-kilter sequel to Who Mourns for Adonais? Great George Wilson art, of course. 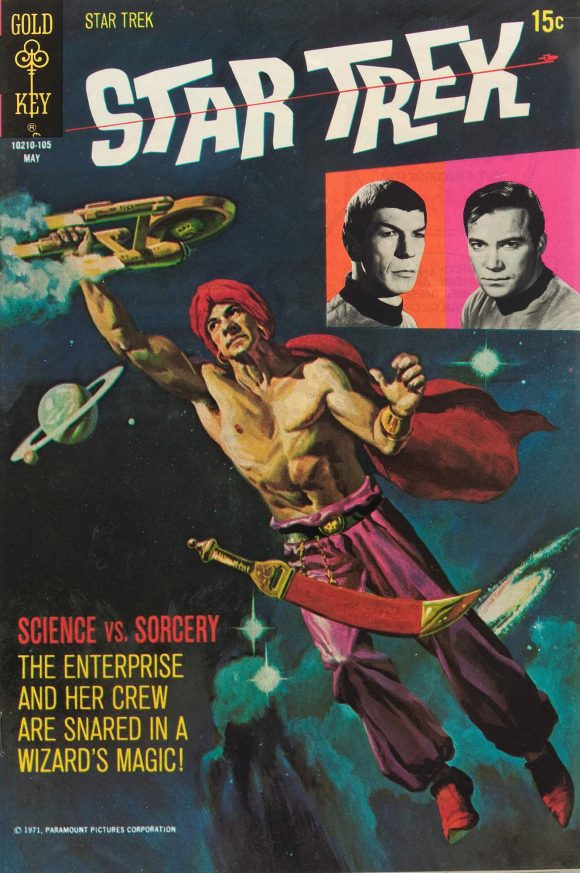 6. The Twilight Zone, Gold Key. More George Wilson! I would not want to be anywhere near that guy’s nightmares. And by that I mean Wilson himself, not just the dude plunging into oblivion. 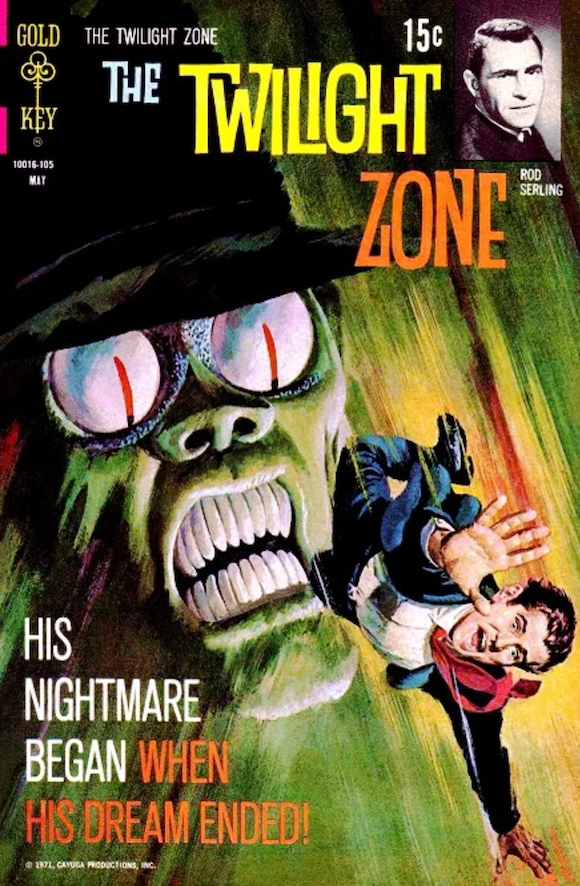 5. Captain America #138, Marvel. I’ll say this: It’s an uncommonly busy John Romita cover and you’re not always sure where to look. But when you take it in, boy does it put you in the center of the action – what a sense of place! The latticework is tremendous, the neighborhood grim – and there are no less than 18 distinct onlookers. A very effective mix of the real and the fantastic. 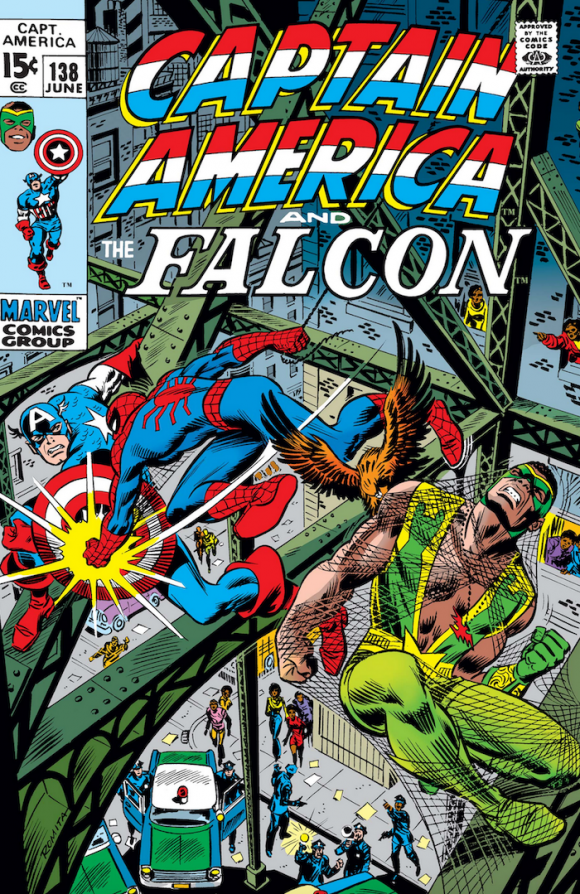 4. Thor #188, Marvel. I never quite thought about it this way before but my kid the other day said that John Buscema was the midpoint between Jack Kirby and John Romita. I’ll buy that. 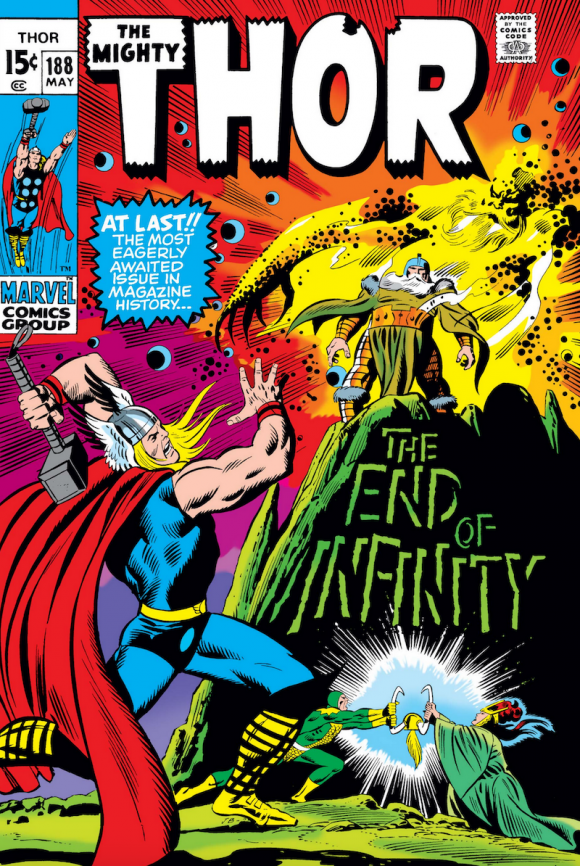 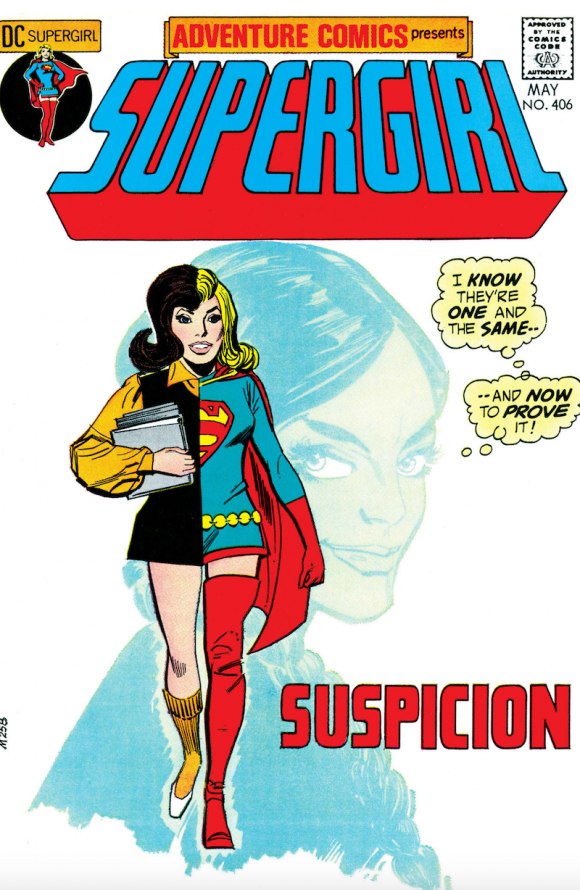 2. The Amazing Spider-Man #97, Marvel. Spidey and the Goblin in close combat, front and center by Romita. Fan. Tastic. Unlike the Captain America cover above, there’s very little to distract your eye from the main event, which is perfect here. This is actually my favorite cover on the list but the next one is just a bit more effective. 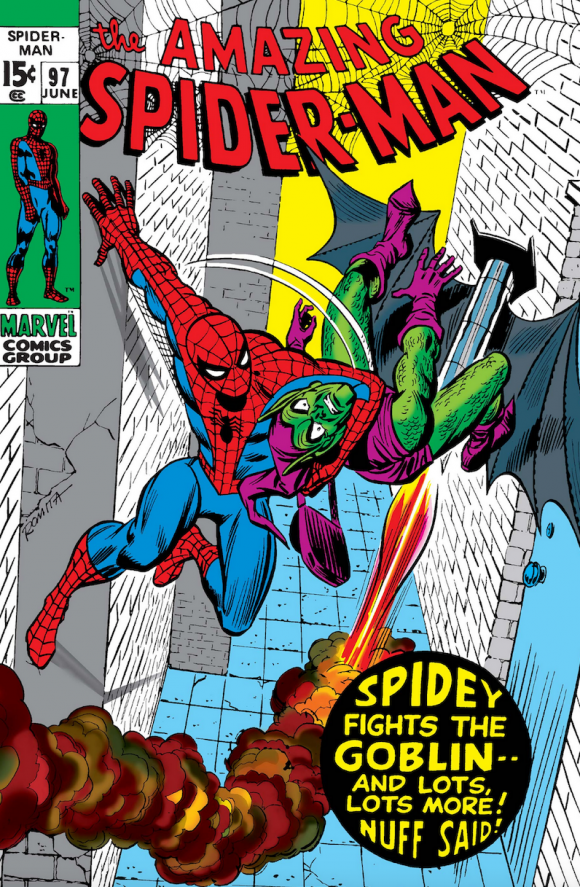 1. Mister Miracle #2, DC. It’s all about the knives, man. THE KNIVES! What impossible trickery can Scott Free pull off here? I guess that’s why Jack Kirby called him Mister Miracle.