PLUS: Your FIRST LOOK at the cover of Jason Young’s Whitman’s World of Coloring Books… 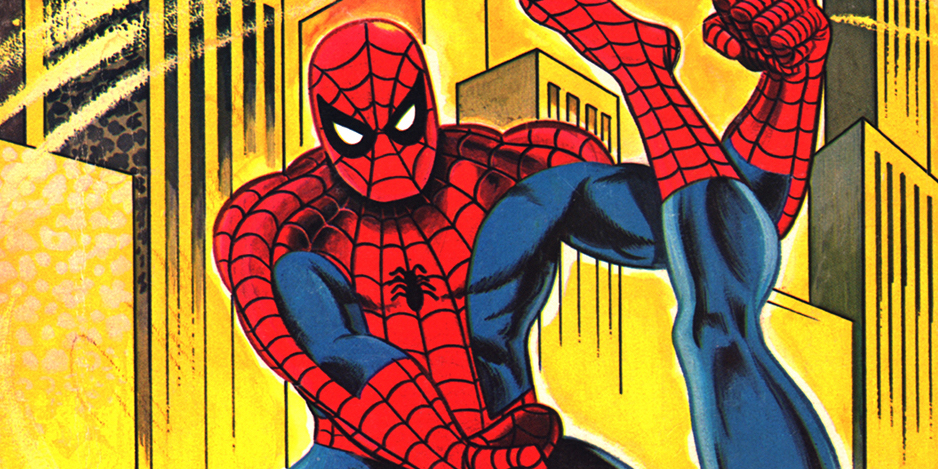 Jason Young sure knows to press the right nostalgia buttons. Over the last couple of years, he’s DIY published three fab books on a variety of niche subjects that whip fans into a frenzy — Ben Cooper costumes, Power Records and the art of trading card wrappers.

All three books have sold out but a fourth is on its way — Whitman’s World of Coloring Books, which Jason said, “will be the biggest one yet, over 270 pages in full-color, covering decades of old-time coloring books you’re sure to remember.”

Here’s your FIRST LOOK at the complete cover, which Jason included in this promo image: 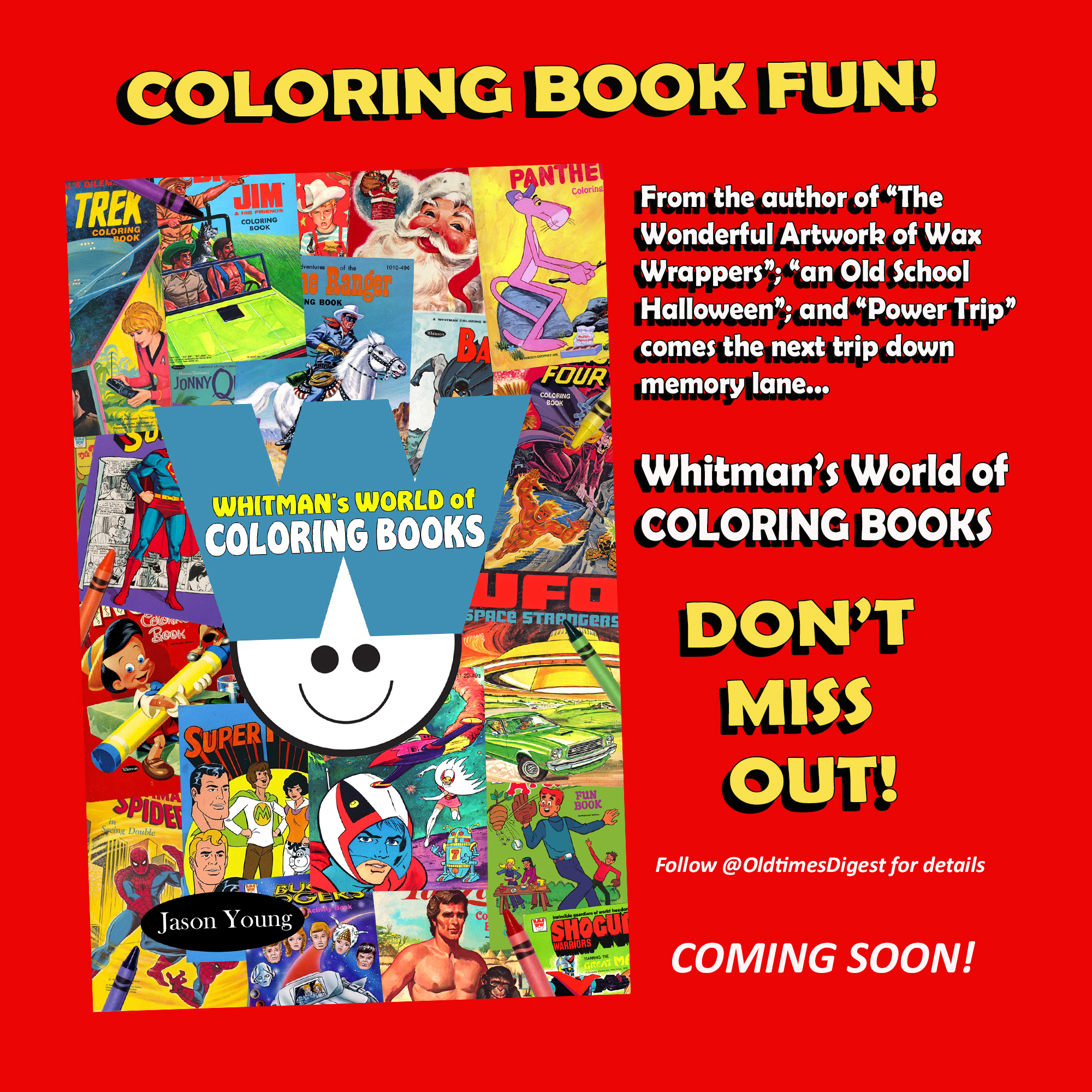 The book doesn’t have a release date yet — it’s coming soon — but I highly recommend following his Oldtimes Digest page on Facebook for updates.

Break out the Crayolas!

13. Super Heroes Big Big Book. This was the last coloring book I bought as a kid. I remember seeing this one at the age where I had outgrown coloring books, but had to make the exception when seeing this one was 448 pages. I used a Superman emblem as a replacement for my Mego. 12. Scooby-Doo. I distinctly remember teaching myself as a boy how to draw by tracing pages out of a Scooby-Doo coloring book. 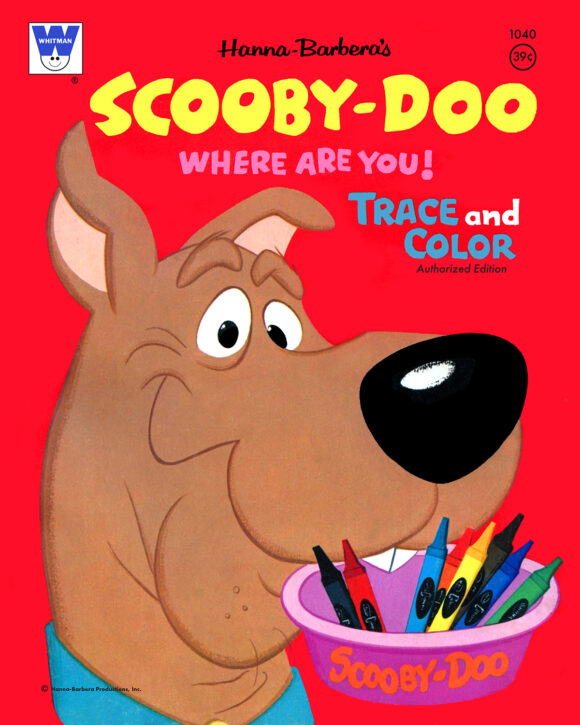 11. Batman. I’ve always loved this cover and how they draw Batman inside reminds me of the Filmation cartoon of the era. 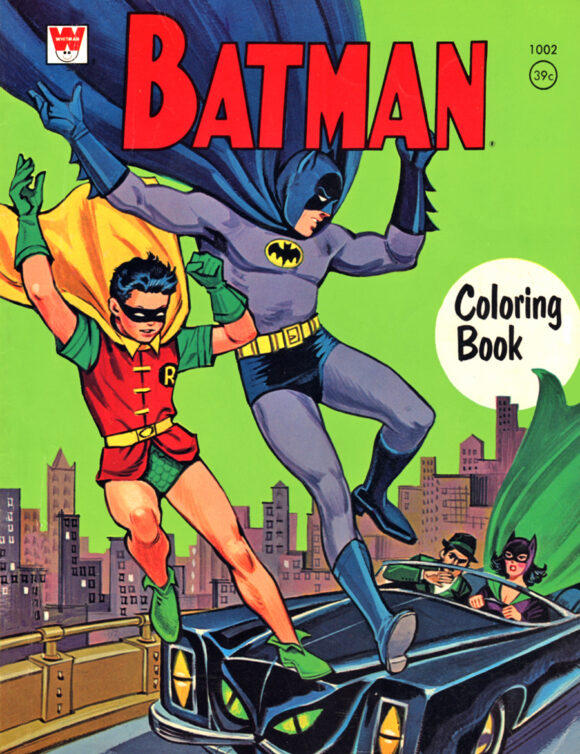 10. The Incredible Hulk at the Circus. I have vivid memories of this one as a child, coloring in different shades of green. This one features the artwork of Owen McCarron from Marvel’s Fun and Games series. 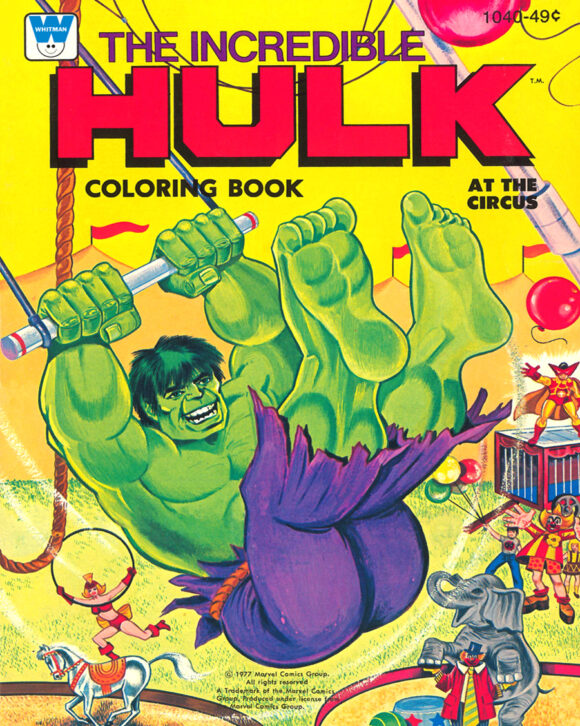 9. UFO Space Strangers. This one is ranked on pure nostalgia. I recall my brothers owning it and the artwork is similar to the Spidey ones I love so much. 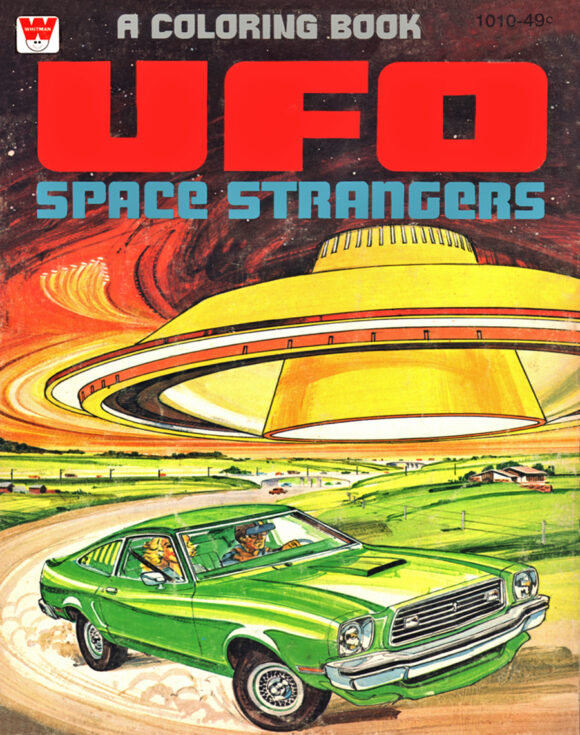 7, 8 (tie). Spider-Man. The Red Robot and The Oyster Mystery. These Spidey coloring books are exactly how I see Spidey in his heyday. 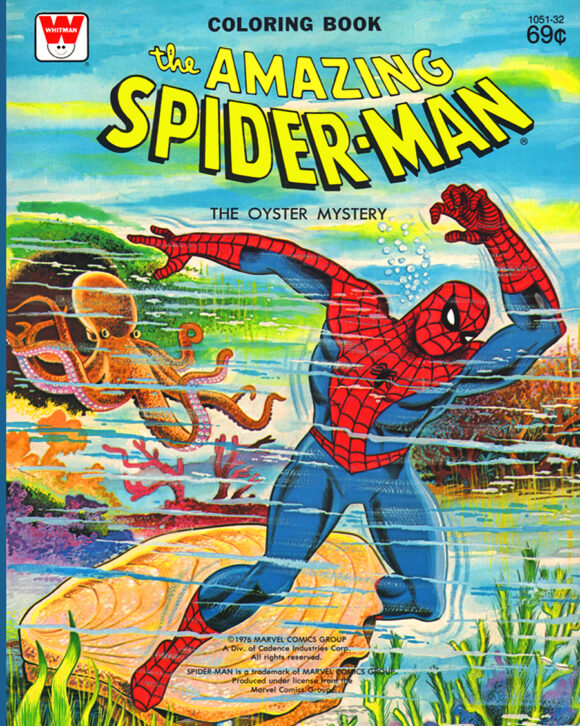 6. Captain America. This is the first coloring book I remember buying myself. The bright yellow background grabbed my attention as a boy. 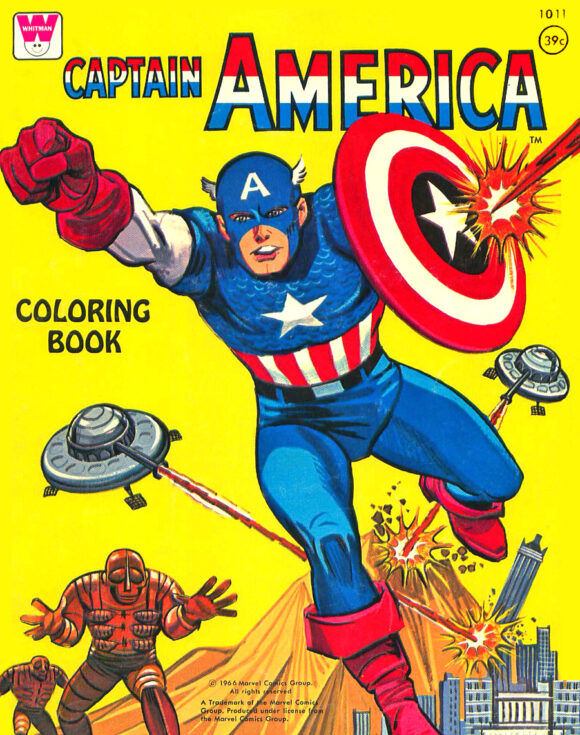 5. The Lone Ranger. The artwork on the cover reminds me of those impressive Dell Comics covers. Such cool action shots inside to color. 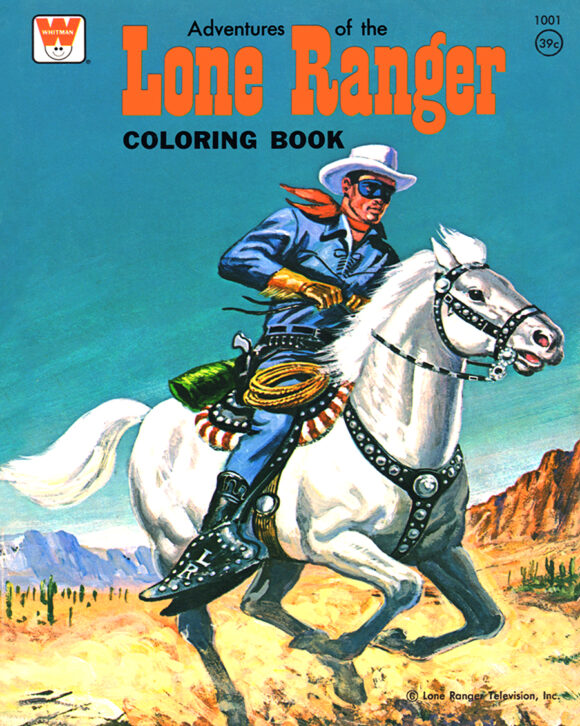 4. Superman. There’s something about Superman in the’ 60s that captures everything I loved about comics. I have this cover art framed in my man cave. 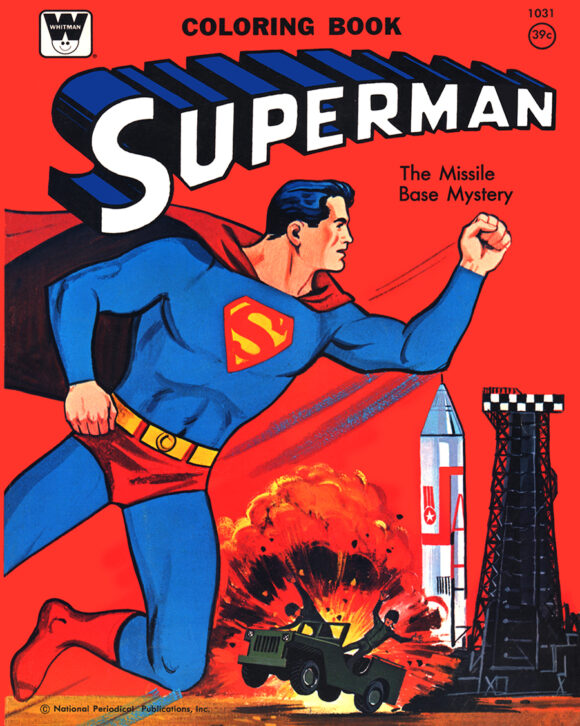 3. Star Trek – Another cover I’ve always loved. The pages were simple to color and captured the likenesses of both the real show and the animated series. 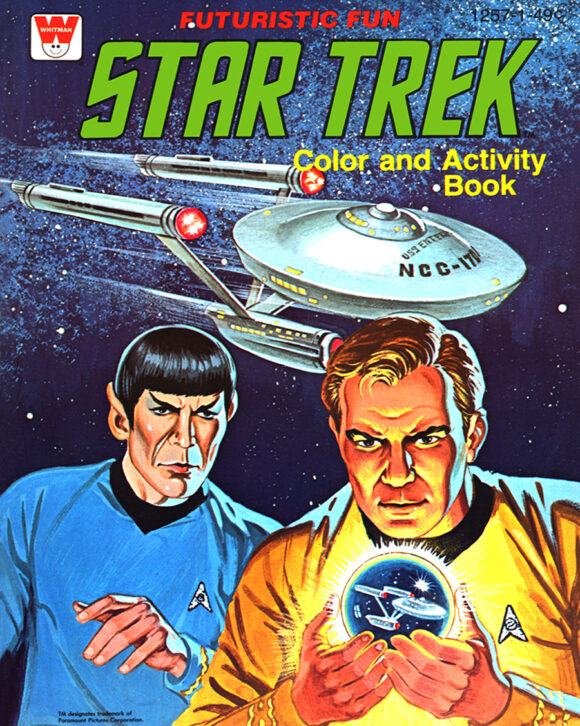 2. Spider-Man: Seeing Double. The artwork on the cover and throughout is just so cool. THIS is Spidey at his best. 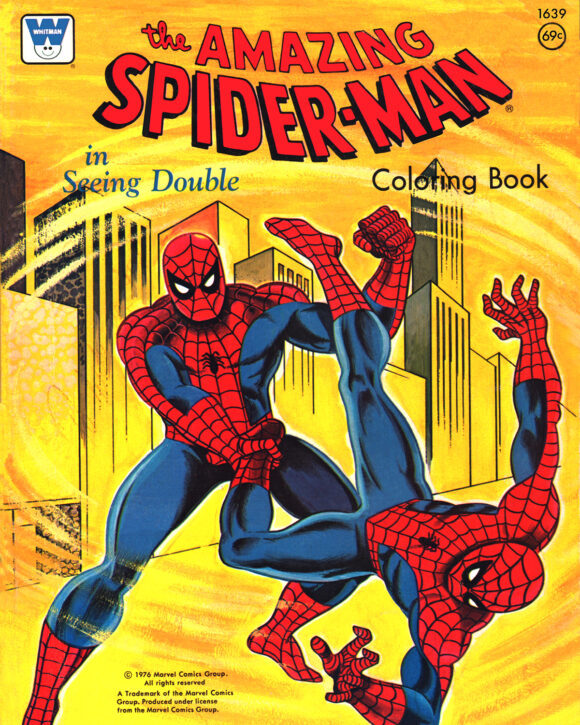 1. Super Friends. As a massive fan of this old cartoon, having this coloring book was an instant favorite. I still have mine in well-loved condition and it remains my all-time favorite coloring book.