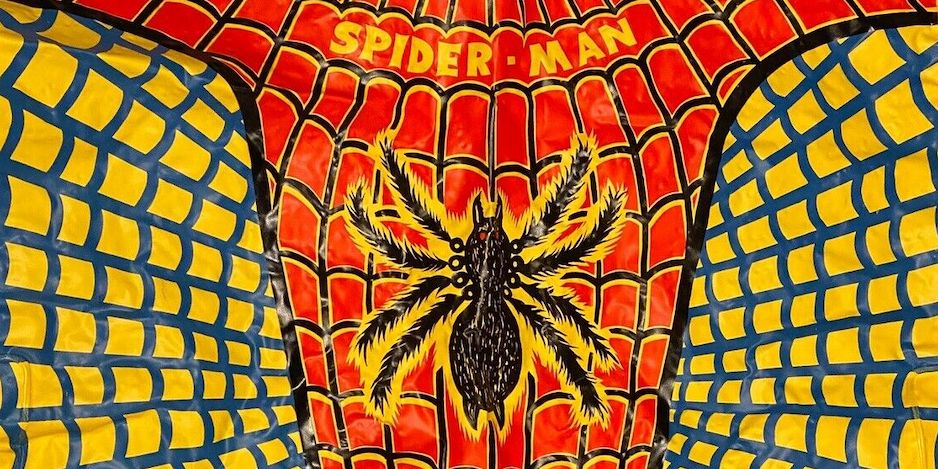 UPDATED 11/22/21: Frank Romano, the artist who defined Ben Cooper’s kitschy look, has reportedly died at the age of 97. This ran in October but it seemed appropriate to share again. — Dan

I’m such a Halloween nut and my devotion to Ben Cooper has been well chronicled in these digital pages, as it were. I’m ecstatic that the company is making a return this year with retro-styled adult costumes (it’s now an offshoot of Rubies) and one of the best books I’ve read this year is An Old School Halloween, by Jason Young.

An Old School Halloween is a 200-page tribute to trick-or-treating in mid-20th century America, in particular Ben Cooper’s impact. It’s as close to a definitive history of the purveyor of inexpensive, kitschy costumes as you are likely to find. You can really lose yourself in it: There are pages and pages of colorful costumes, as well as an interview with Frank Romano, the artist who designed so many vinyl and nylon memories. 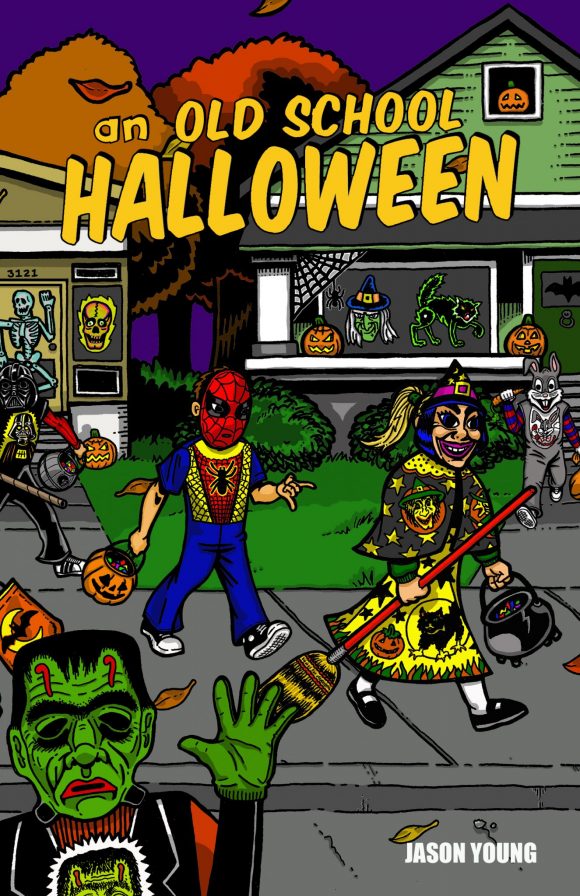 So with October here, I’ve invited Jason to stop by and provide us with the TOP 13 FRANK ROMANO BEN COOPER COSTUME DESIGNS — RANKED. (All pix are from his book. And you yourself can buy Romano’s recreations of his classic costume art.) 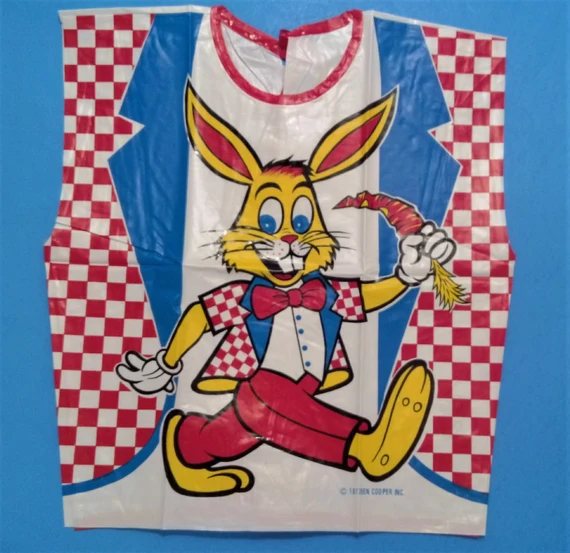 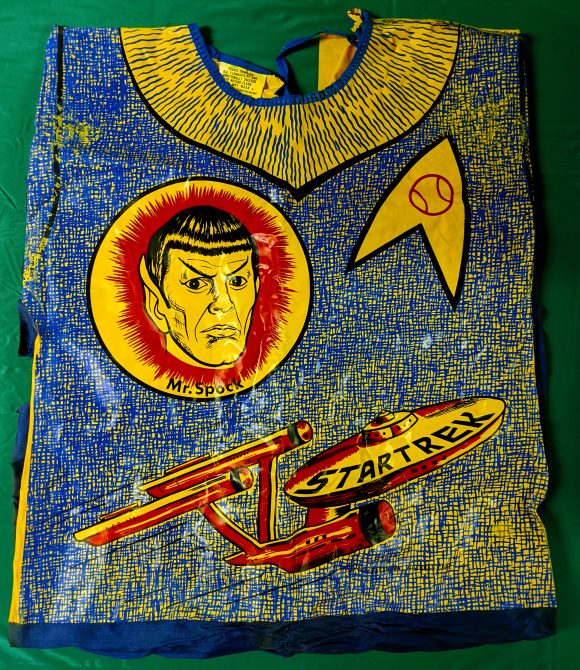 11. SPIDER-MAN. My personal favorite, which is why it’s featured on the cover of the book. 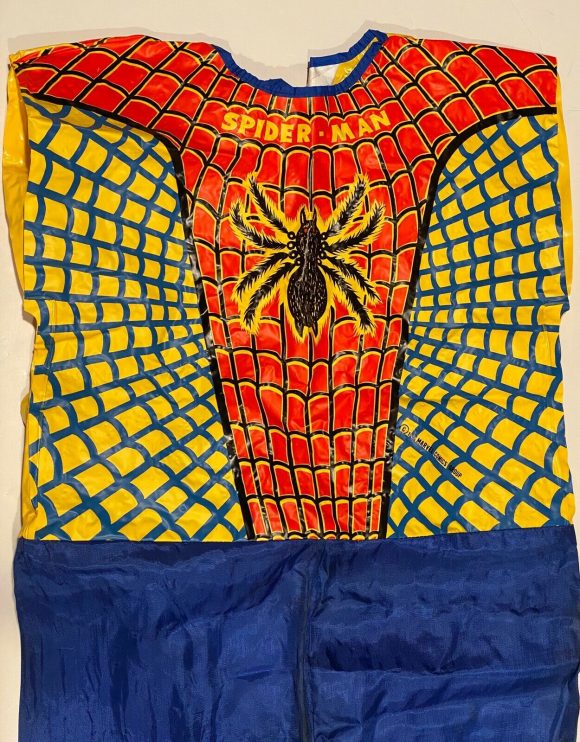 10. DARTH VADER. Frank’s personal favorite smock he designed (and one that’s being re-released)! 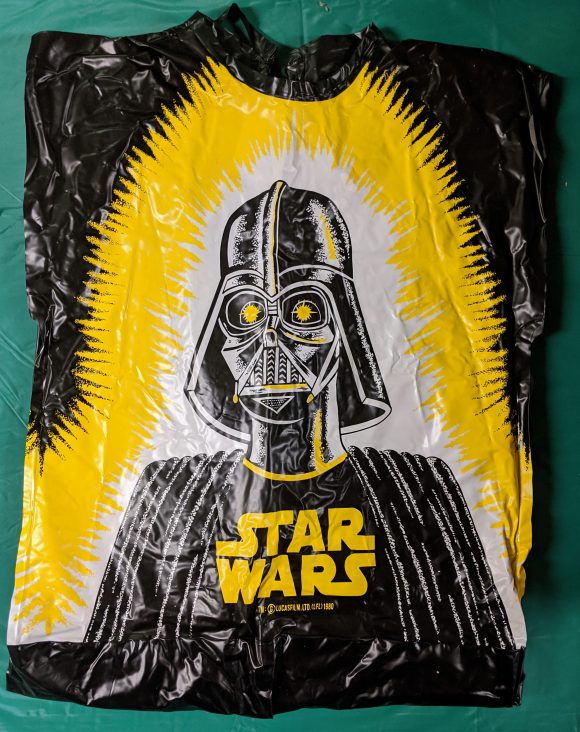 9. KLAATU from RETURN OF THE JEDI. Just to see if you’re paying attention. No one actually wanted this as a kid. 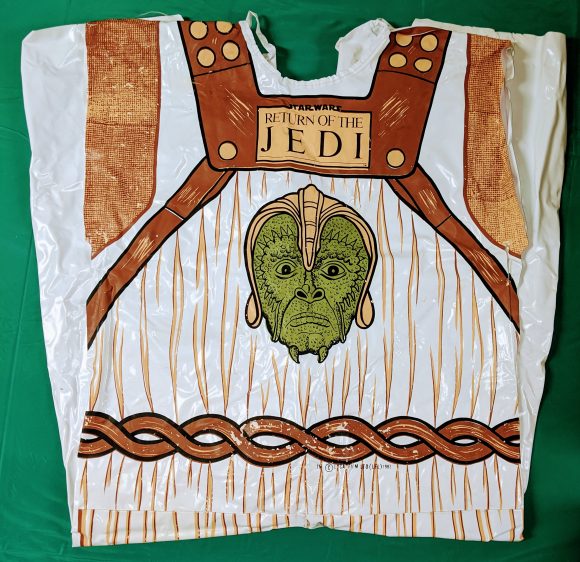 8. THE FLASH. This one is pretty accurate by Ben Cooper standards. 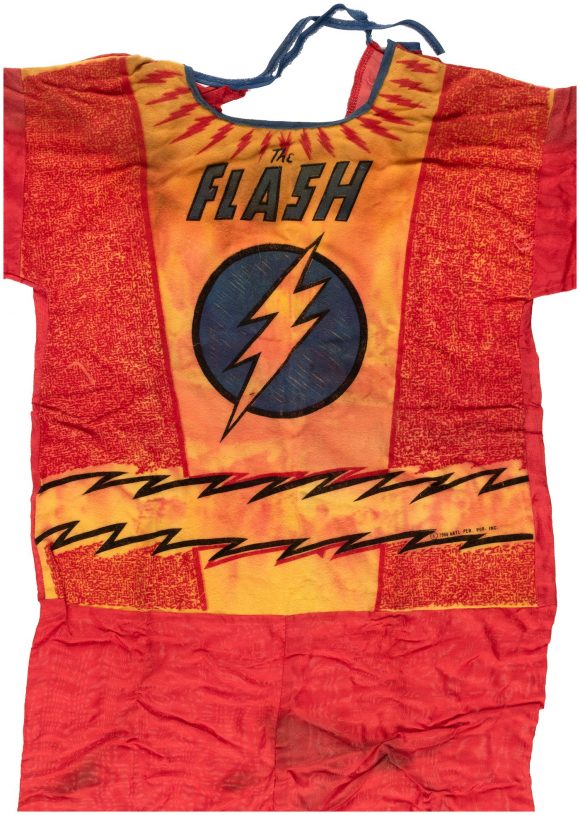 7. PLANET OF THE APES. Some very cool artwork on this one. 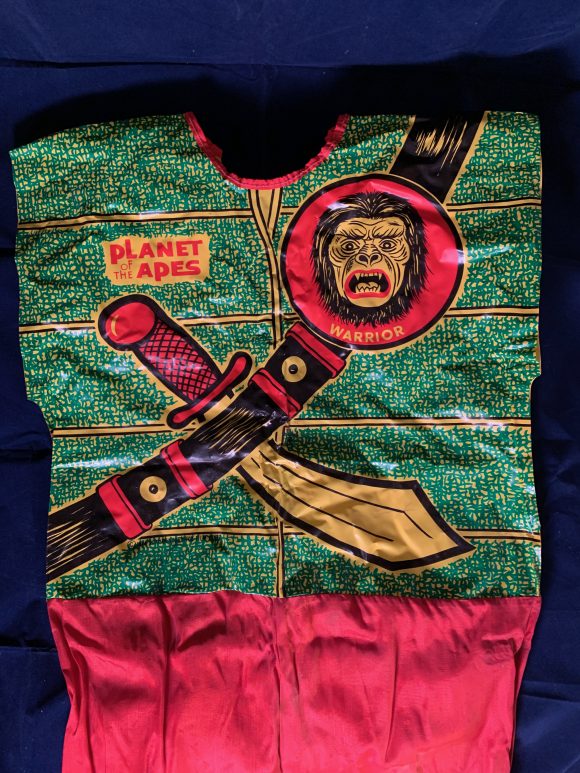 6. FRANKENSTEIN. Complete with knife in pocket and skull buttons. 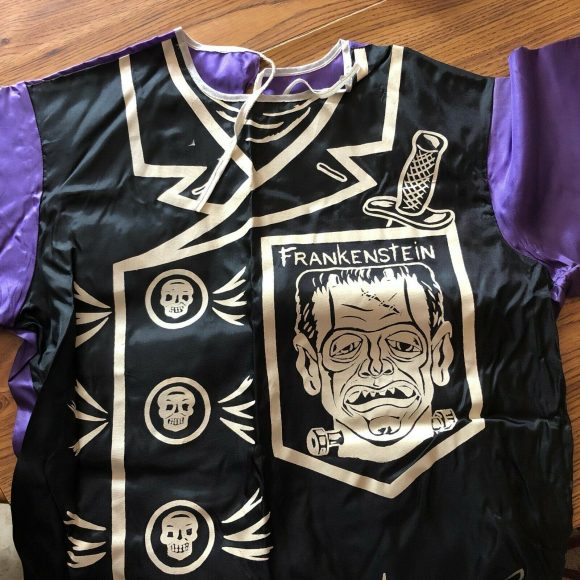 5. HOWDY DOODY. Because… you know what time it is. 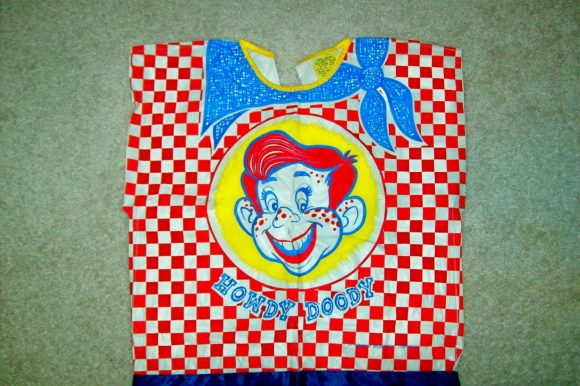 4. OSCAR THE GROUCH. For all those kids who like to dress trashy. 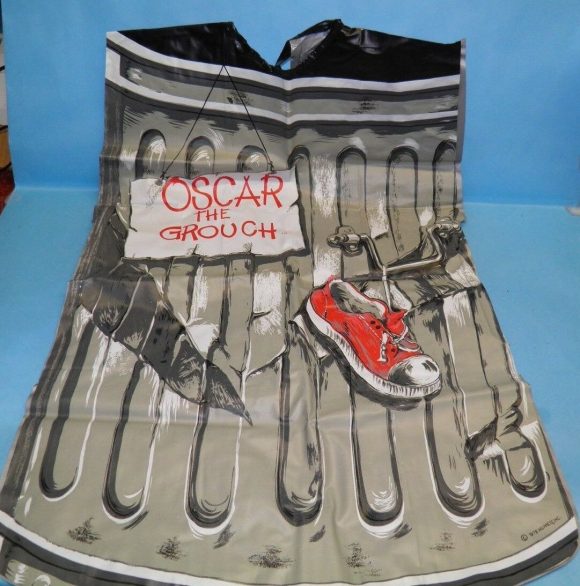 3. THE MUMMY. The mummy who doesn’t make you wear a hat and mittens. 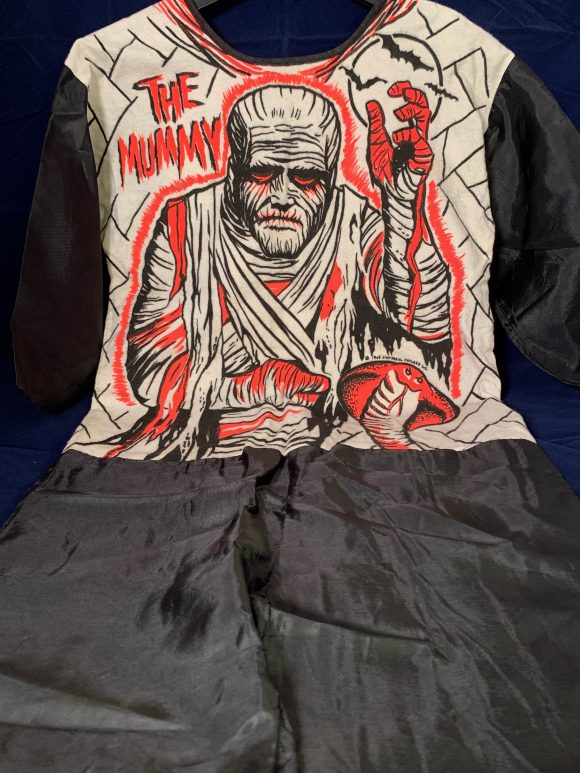 2. WOLFMAN. This one really showcases Frank’s artistic ability and imagination. 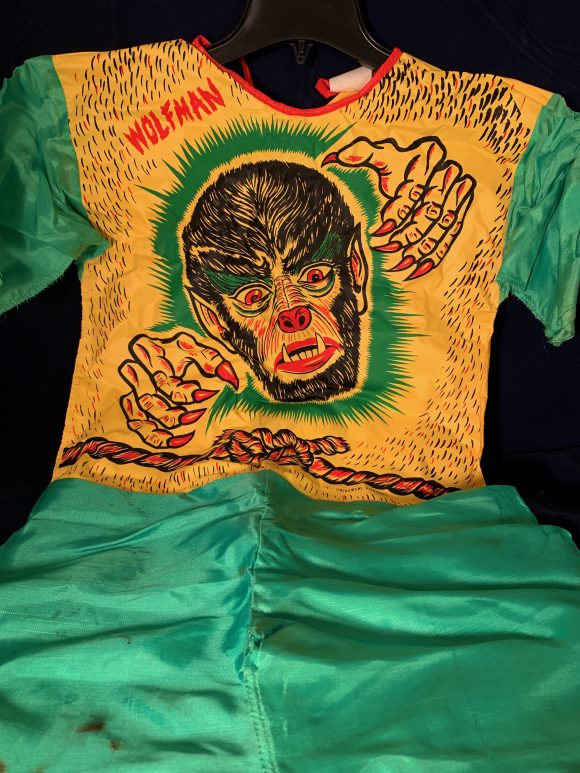 1. CREATURE FROM THE BLACK LAGOON. In my opinion the most iconic smock art Frank Romano ever produced. I could stare at this all day. 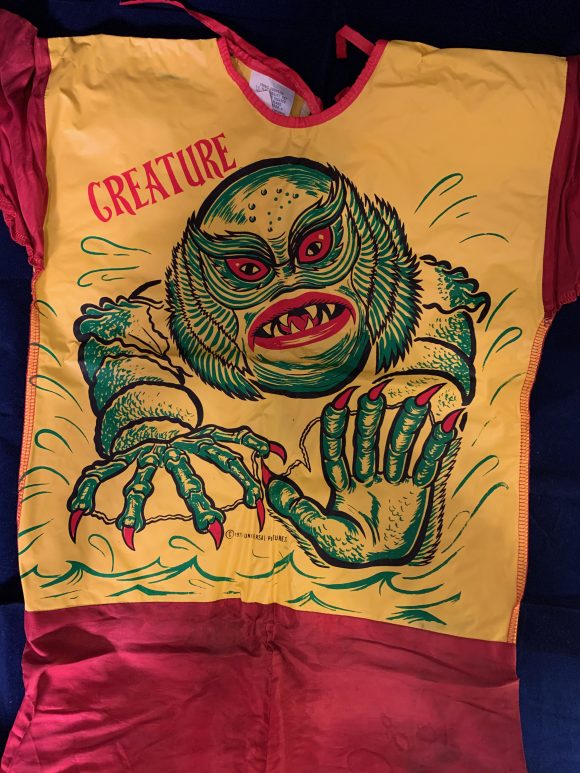 An Old School Halloween, a 200-page, full-color retrospective is $30. Click here for more info and to order. You can also check out Jason on Facebook at Old Times Digest.

— FINALLY! BEN COOPER Is Back With Costumes For Adults. Click here.