THE MARVEL ART OF THE BROTHERS HILDEBRANDT Coming in 2020 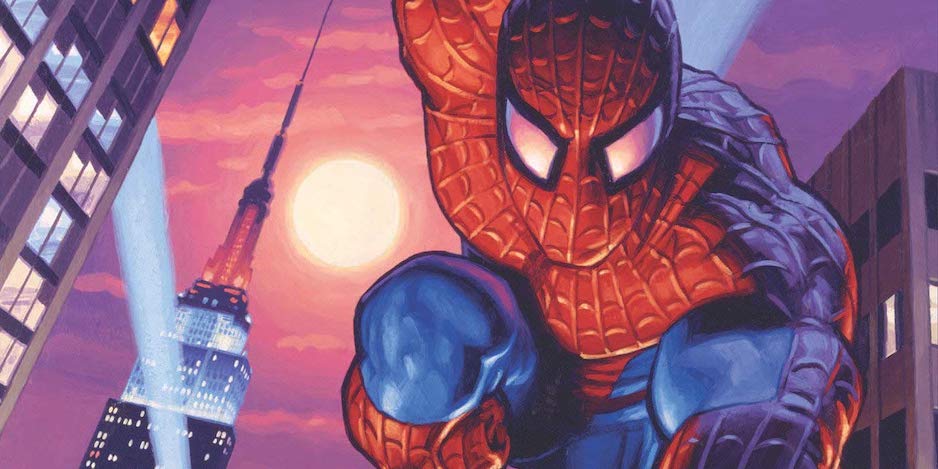 Greg and Tim Hildebrandt are two of the most storied fantasy artists ever to ply the trade. Easily.

My personal favorite piece of theirs is the classic Star Wars poster that adorned my wall in the ’70s — and quite possibly yours too: 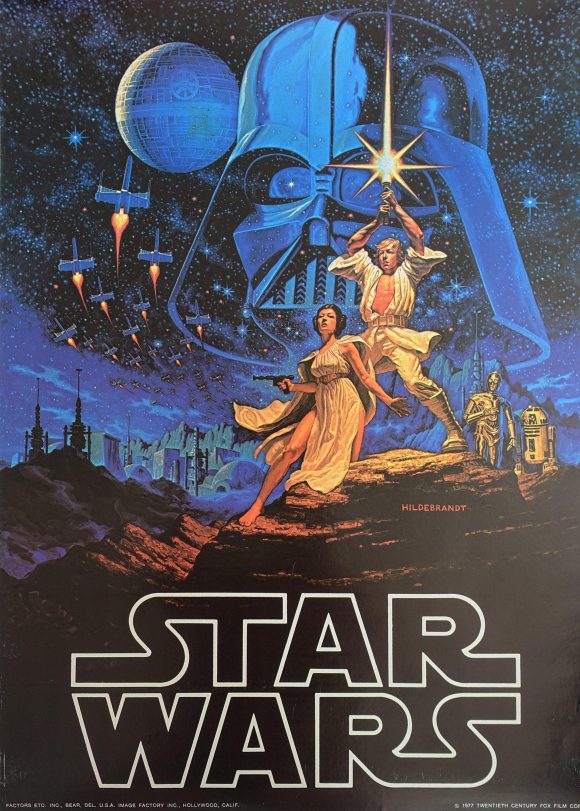 Anyway, here’s something pretty cool that’s coming soon — though not soon enough: The Marvel Art of the Brothers Hildebrandt, a $59.99, 284-page hardcover due to be published by IDW in June 2020, according to a listing on Amazon.

THE MARVEL ART OF THE BROTHERS HILDEBRANDT 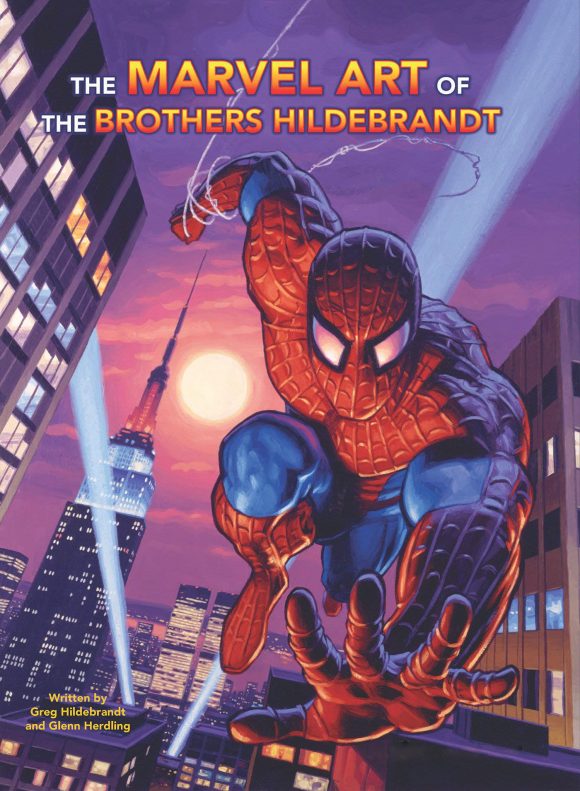 Fans of classic fantasy illustration, and Marvel’s most iconic characters, are in for a one-of-a-kind treat with this deluxe, oversized artbook!

Greg and Tim Hildebrandt, collectively known as the Brothers Hildebrandt, have been at the forefront of fantasy illustration for six decades. In the 1970s their wildly popular and universally acclaimed J. R. R. Tolkien’s The Lord of the Rings calendars helped to reintroduce new generations to this seminal fantasy work. Over the decades, the Brothers have created iconic images for Star Wars, Harry Potter, Magic The Gathering, and many more.

And then came Marvel. In 1994, Greg and Tim began an amazing relationship with Marvel Comics, producing the incredible Marvel Masterpieces trading card set, featuring all of The House of Ideas’ most incredible characters: Spider-Man, Captain America, Black Panther, X-Men, Fantastic Four and so many others! That entire set is reproduced here, as well as showcasing model photos and preliminary drawings of the paintings.

Also included is the X-Men 2099 painted graphic novel by the Brothers (written by John Francis Moore), as well as a treasure trove of their entire output for Marvel, all illustrations from 1994 to today–more trading cards, posters, and others, and with insightful commentary, amusing anecdotes, and candid reminisces by the one and only Greg Hildebrandt.

— Caveat: As far as I can I can tell, the book hasn’t been officially solicited by IDW yet, which means anything can change. Nothing’s official until it’s official. 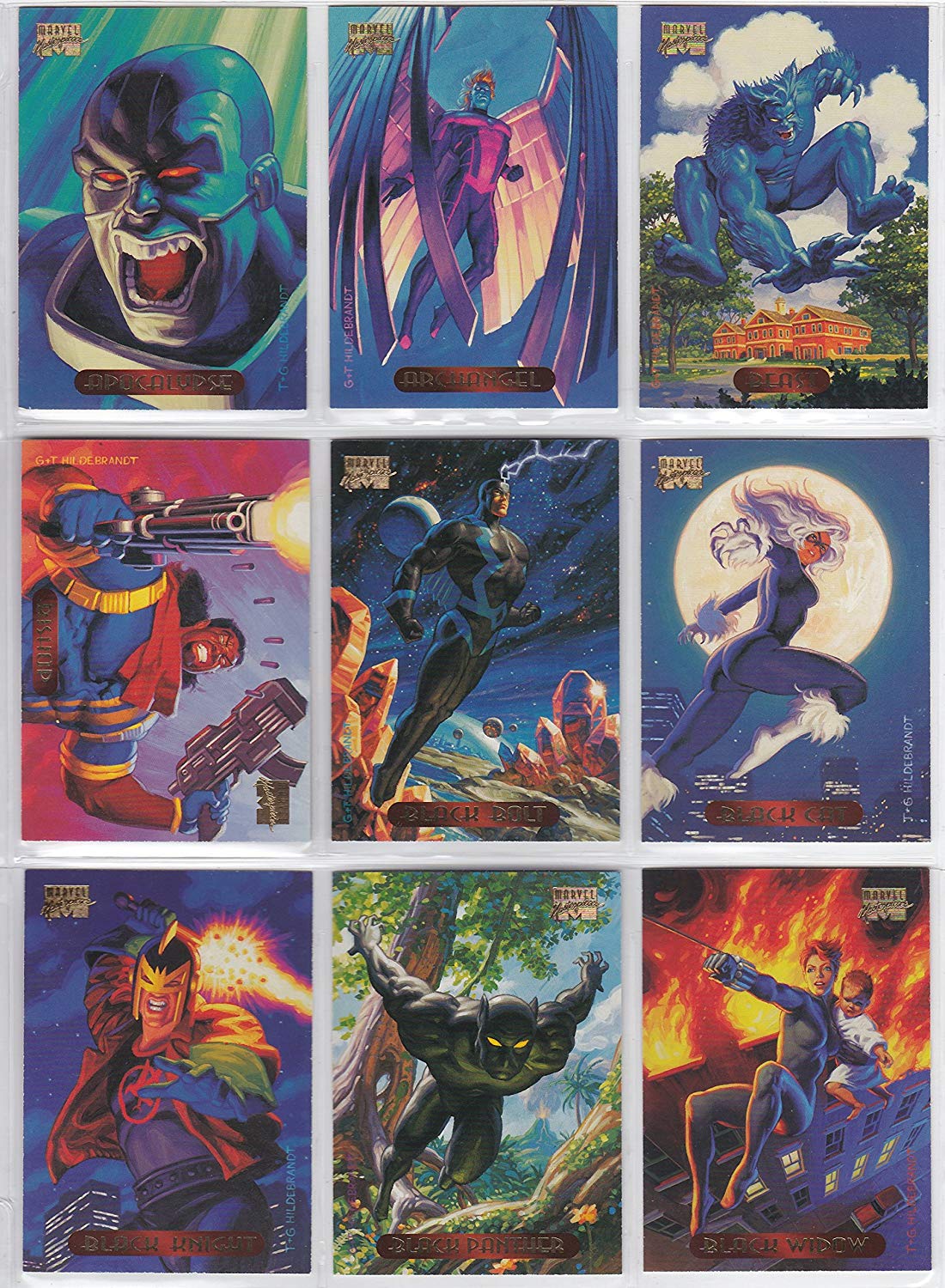