Heavy is the head. And the book… 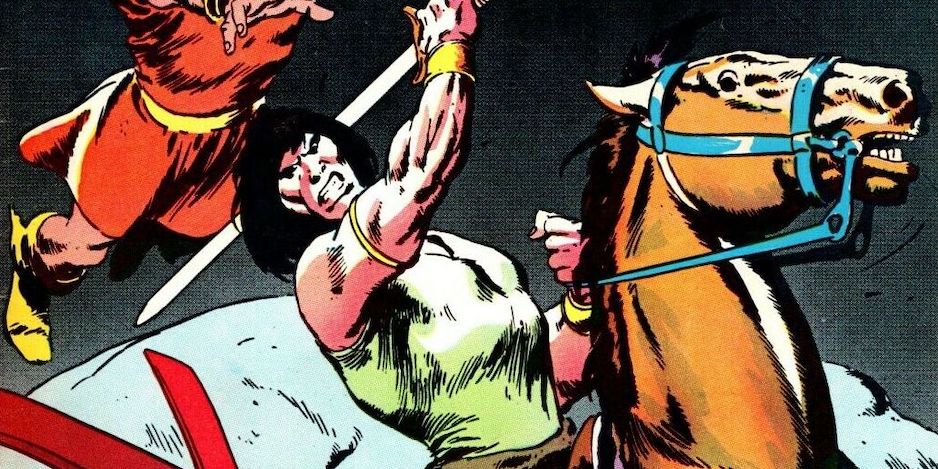 Is there such a thing as too much Conan? Nay, I declare! Nay!

Well, if you’re a fan of all things Barbarian, here’s some cool news: Marvel in 2022 will be releasing an omnibus collection of the 1980s series King Conan.

Dig the official solicitation info released Thursday by the House of Ideas: 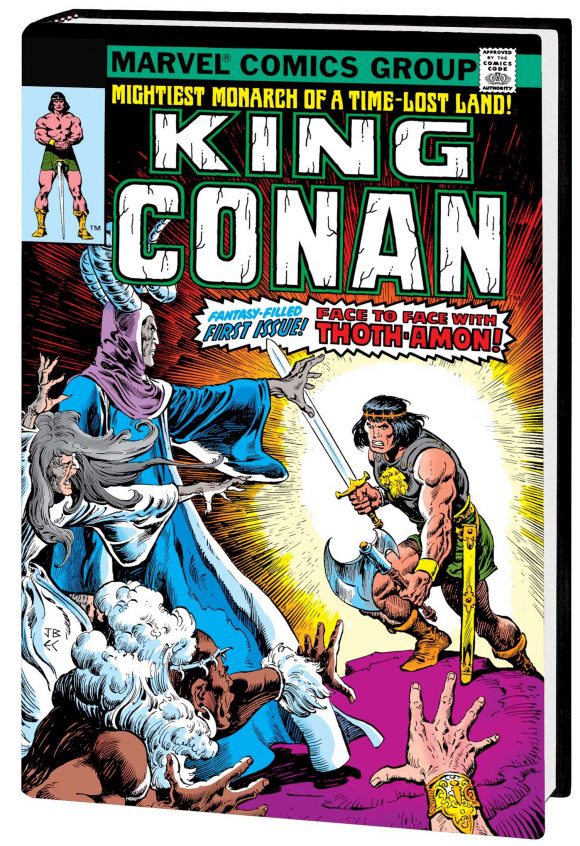 Conan the barbarian…the thief…the mercenary…Conan the king! A new era of begins in adventures set after Conan has deposed the tyrant Numedides to become ruler of Aquilonia. But Conan on the throne is still Conan. The savage action that made him a comic book legend fills page after page while palace intrigue adds a new level of drama with Queen Zenobia and heir to the throne Prince Conn taking prominent roles. Old nemeses like Thoth-Amon return, while mystical prophecy ties Conan to the first king of the realm. Each issue is a double-sized extravaganza with scripts by the godfather of Conan comics Roy Thomas, Doug Moench and Alan Zelenetz and artwork by John Buscema and then-up-and-comer Marc Silvestri. All hail King Conan! Collecting KING CONAN (1980) #1-19.
776 PGS./Rated Mature …$125.00
ISBN: 978-1-302-94665-4
Trim size: 7-1/4 x 10-7/8 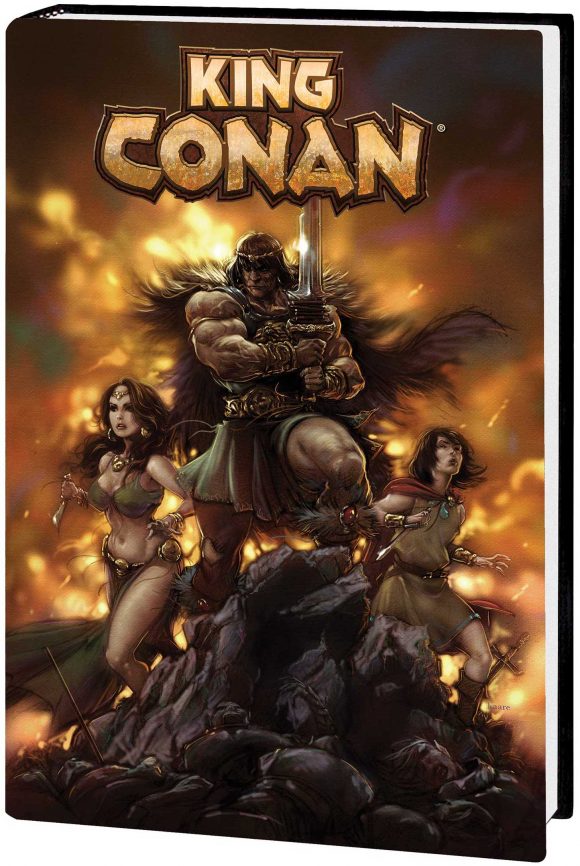 — The Buscema cover is for the direct market only. The Kaare Andrews cover just above is the main one.