Stan the Man gets his very own gigantic collection… 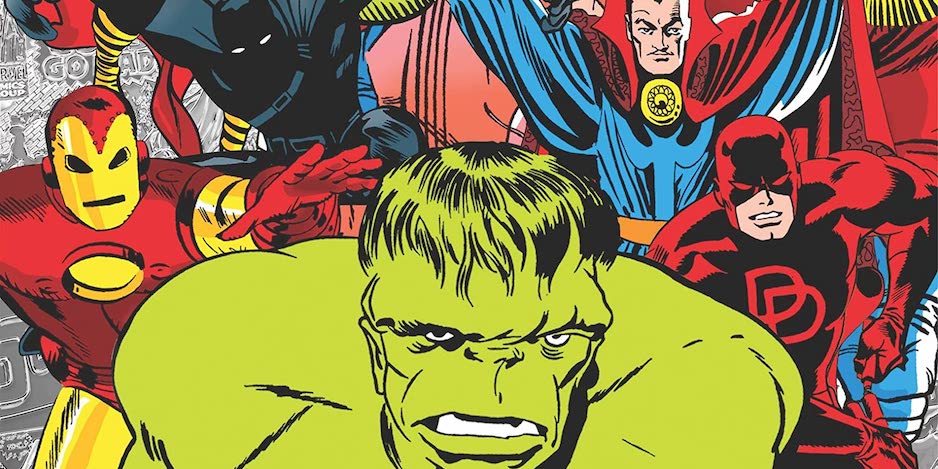 Marvel on Thursday announced in its latest solicitations the upcoming publication of The Best Marvel Stories by Stan Lee Omnibus, a nearly 900-page collection featuring art by just about every great illustrator who’s stepped into the House of Ideas. 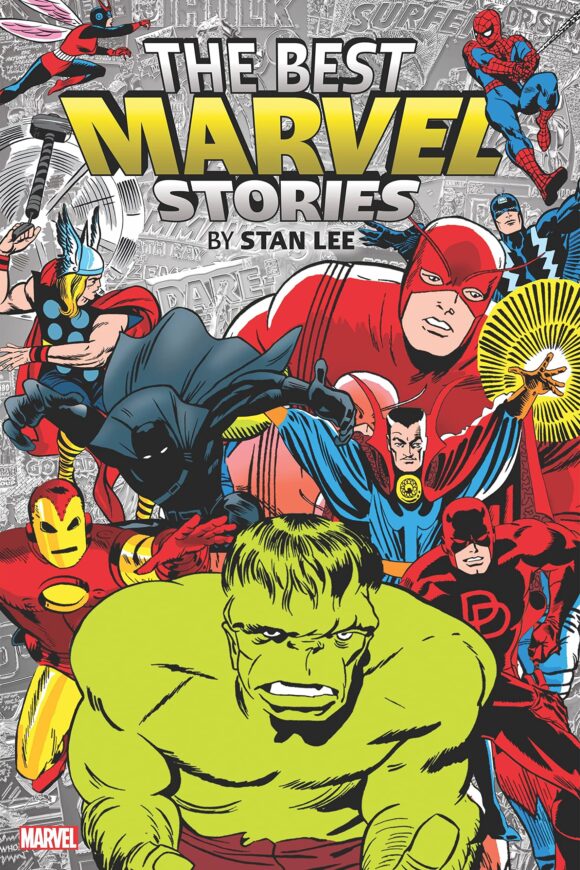 — Along with the solicitations, Marvel released this detailed graphic listing all the stories that will be included: 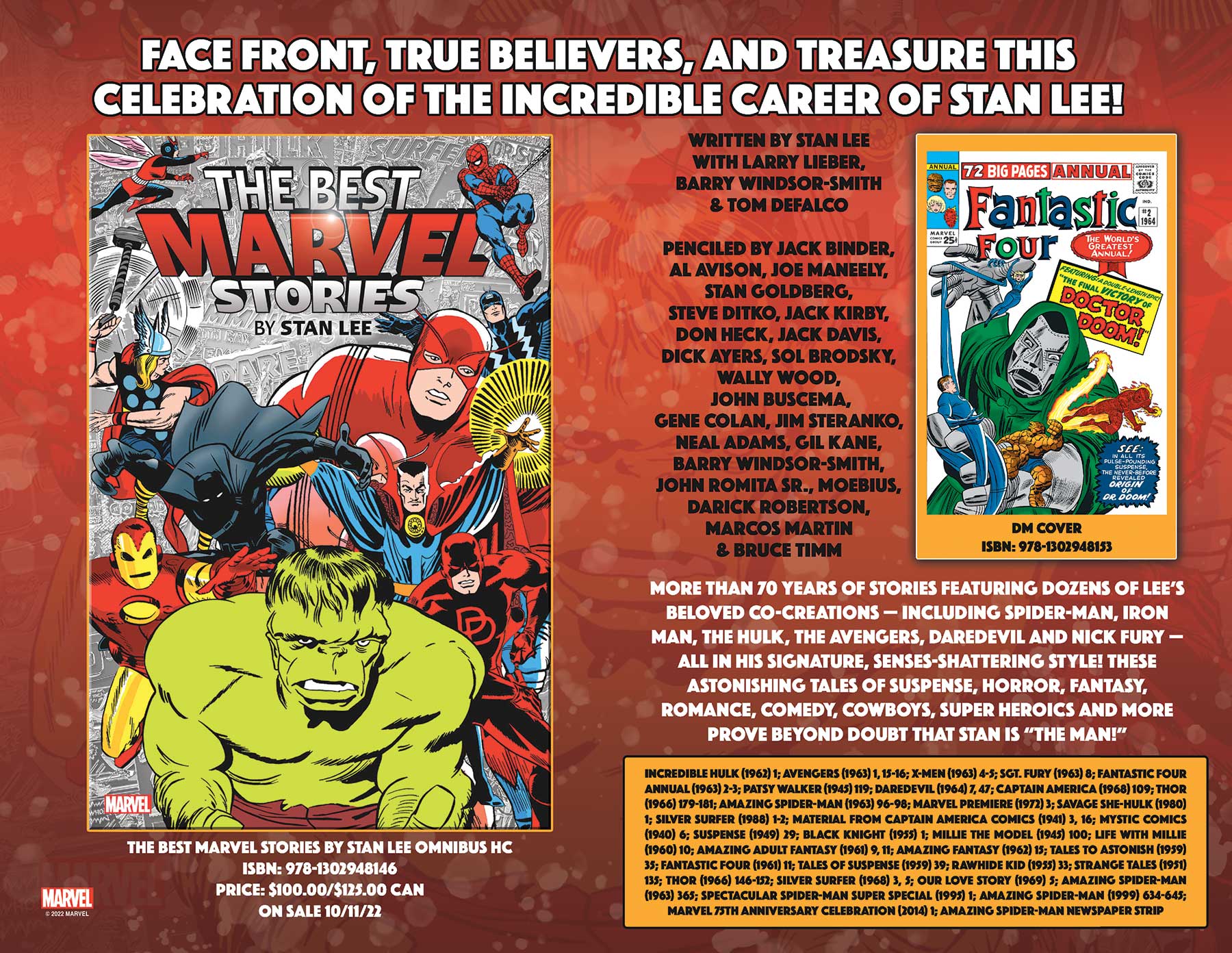 — As you see, there will be a direct-market variant cover featuring Jack Kirby’s cover to Fantastic Four Annual #2.

— The solicitations noted that the volume would be released in June. The graphic above, however, says the omnibus is due Oct. 11, 2022. Amazon also lists the Oct. 11 date.

— I love that Marvel is doing this, though I am 100 percent certain there will be the anti-Stan folks who will be aghast. Such is life.