Dig this little tidbit I found in my interwebs travels: Dynamite this summer will be publishing Tarzan: The Buscema Years Omnibus, reprinting Marvel’s 1970s, 29-issue run starring the Lord of the Jungle.

Check out the Amazon listing: 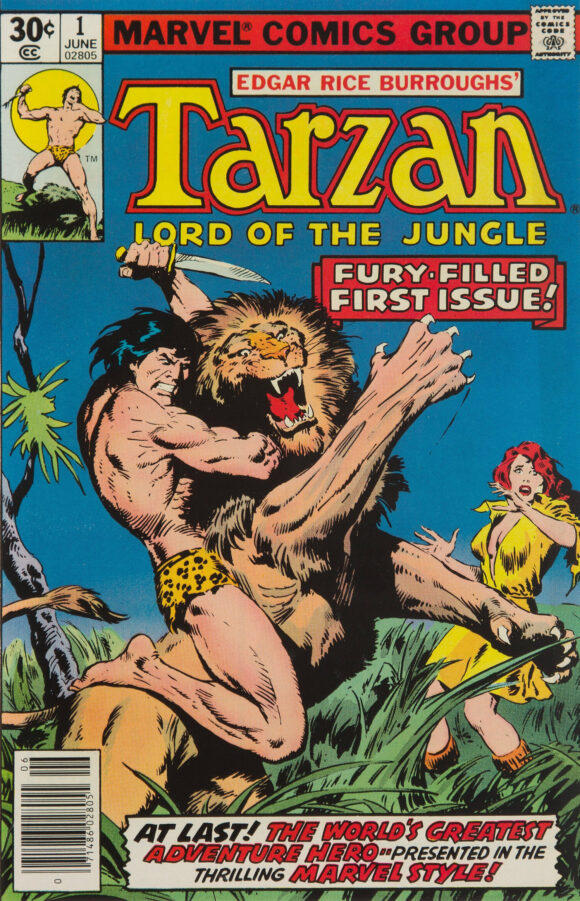 Beginning in June 1977, the creative team of Roy Thomas and John Buscema astonished readers with perhaps the most spectacular escapades of Tarzan, Edgar Rice Burroughs’ fabled Lord of the Jungle, ever captured on the four-color page! In the Mighty Marvel Manner, “Big John” delivered peril, romance, and heroics month-in and month-out, culminating in the ten-part “Blood Money and Human Bondage” saga, an epic that saw an artistic passing of the torch to his younger brother, Sal Buscema — who would continue to visualize the feral hero’s exploits until the series’ thrilling final chapter in October 1979. Tarzan: The Buscema Years celebrates two of the greatest comic artists of all time, collecting in its entirety their classic 29-issue run of Tarzan (plus all three Tarzan Annuals), a massive tome bursting with mind-blowing thrills on every page! 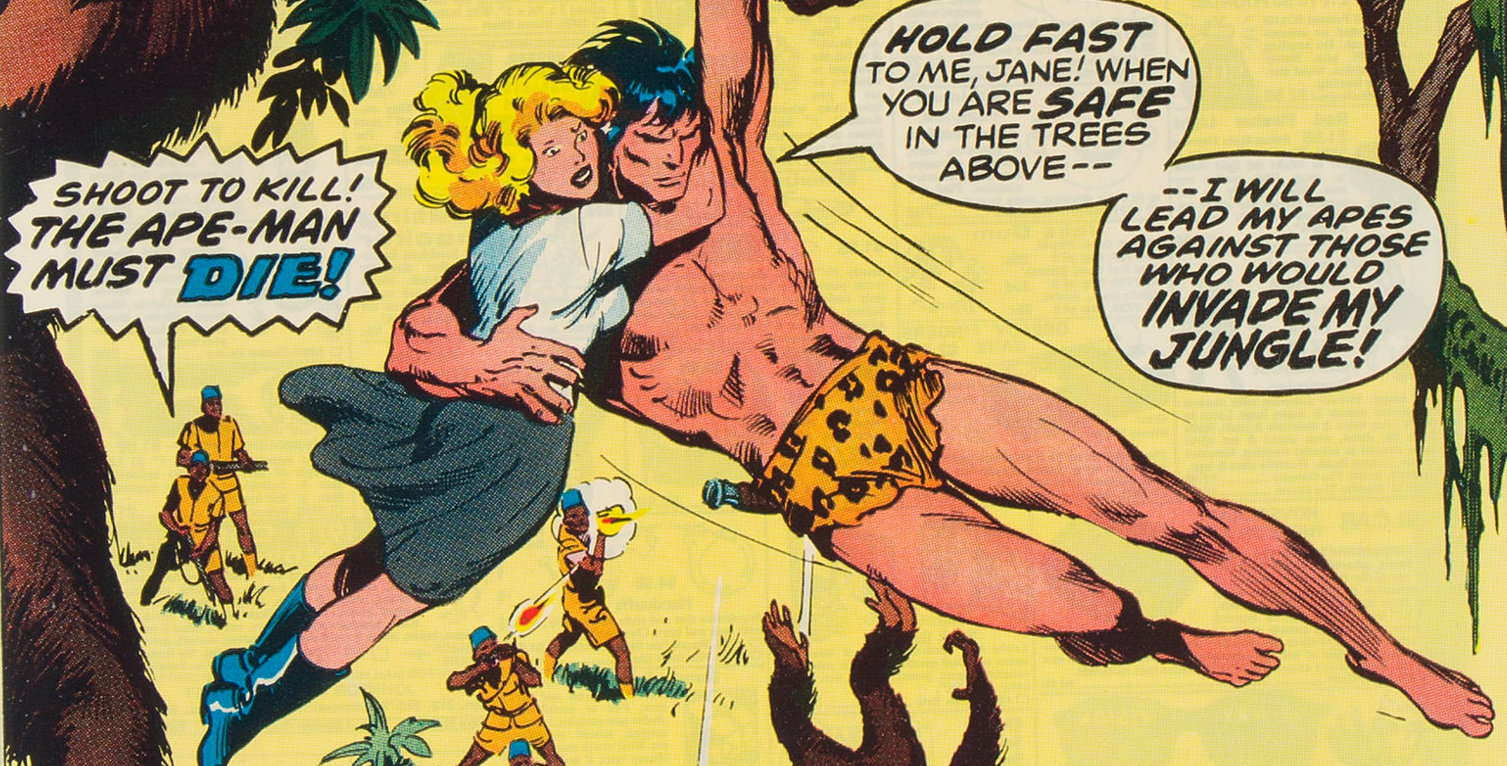 — The cover has not been released so I pulled some placeholder art from the series.

— Why is Dynamite publishing this? They own the Tarzan rights now.

— Standard caveat: As far as I can tell, this has not been officially solicited by Dynamite yet, so anything can change. Keep checking back at 13th Dimension for updates.