GUARDIANS OF THE GALAXY to Get First-Ever Epic Collection

In time for the next flick, natch… 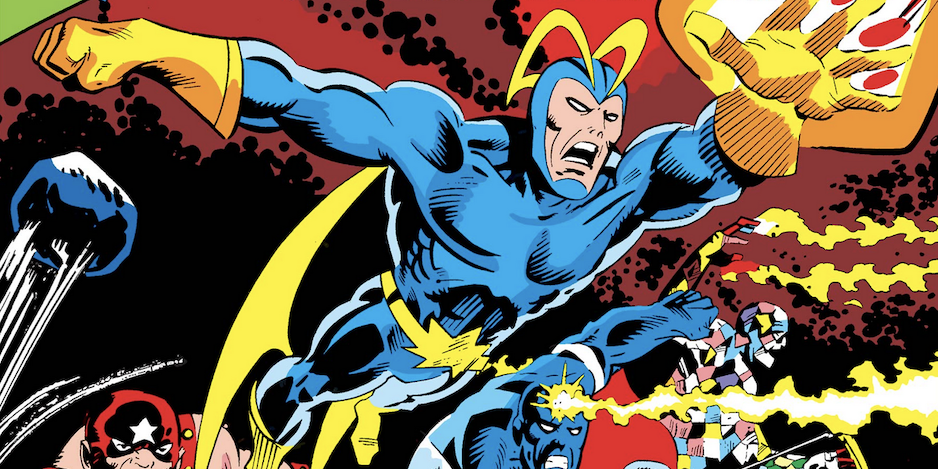 Hey, look what ragtag, planet-hopping team is getting its own Epic Collection in 2023: those wacky funsters, the Guardians of the Galaxy.

Except this is the OG Guardians that first popped up in 1967’s Marvel Super-Heroes #18.

Dig this description on Amazon: 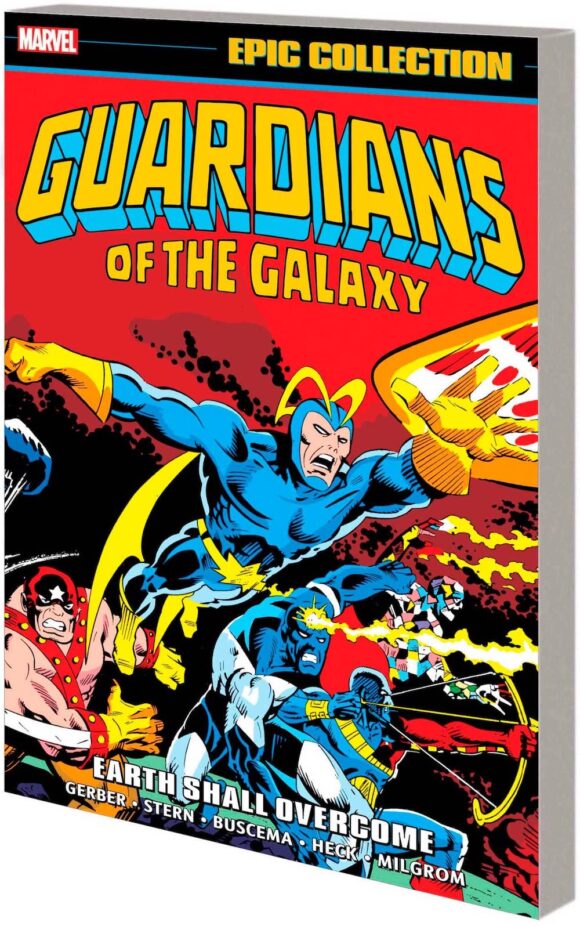 GUARDIANS OF THE GALAXY: EARTH SHALL OVERCOME

Welcome to the 31st century! A thousand years from now, Vance Astro, Yondu, Martinex and Charlie-27 – the original Guardians of the Galaxy – rise to retake the Solar System from reptilian raiders! And soon, the greatest heroes of the present day – Captain America, Doctor Strange, the Thing, the Hulk and more – will join the Guardians in the future’s greatest war! Then, as the Guardians help society rebuild, threats arise from two worlds: one of them living, the other gone mad! The Guardians meet the flame-haired Nikki and the mysterious, all-knowing Starhawk, and the team faces a baptism of fire! Plus: Thor lends a hand against the all-powerful man-machine called Korvac! Collecting MARVEL SUPER-HEROES (1967) #18, MARVEL TWO-IN-ONE (1974) #4-5, GIANT-SIZE DEFENDERS #5, DEFENDERS (1972) #26-29, MARVEL PRESENTS #3-12 and THOR ANNUAL #6. 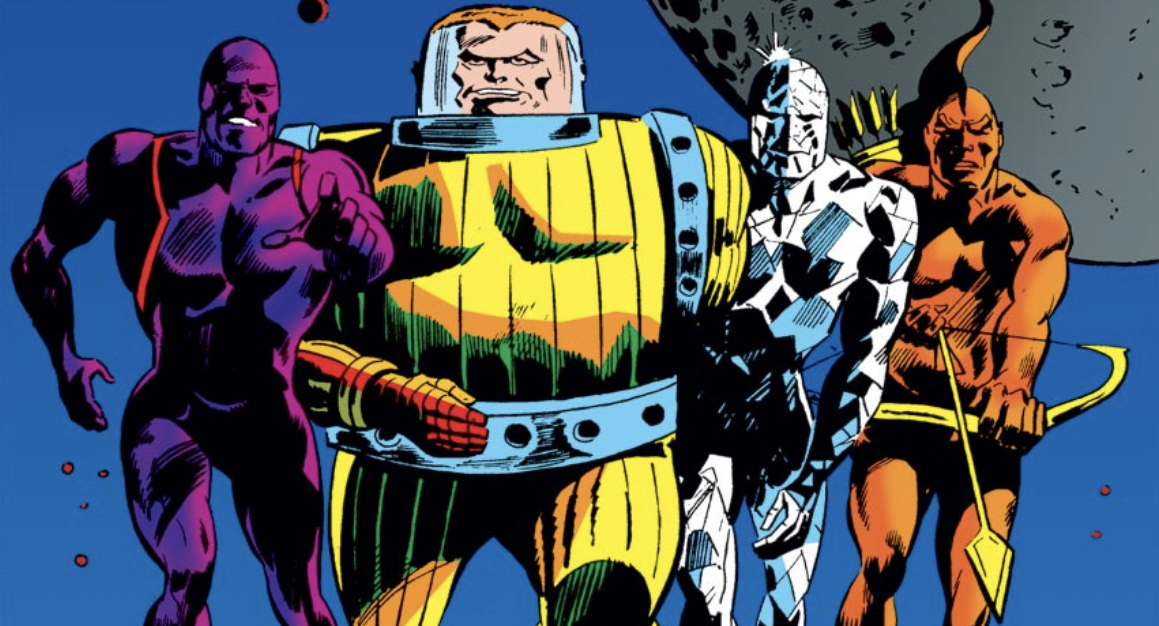 — The Guardians weren’t the most popular team back then, of course, so this volume covers about 10 years on its own.