On Sunday, we brought you the news that DC is jumping back into pubbing more vintage collections. Click here for all the groovy details but I also wanted to highlight a new addition to the schedule — Superman: The 85th Anniversary Collection, pegged for April 2023.

Dig the official description from the website for Penguin Random House, which handles DC’s book distribution: 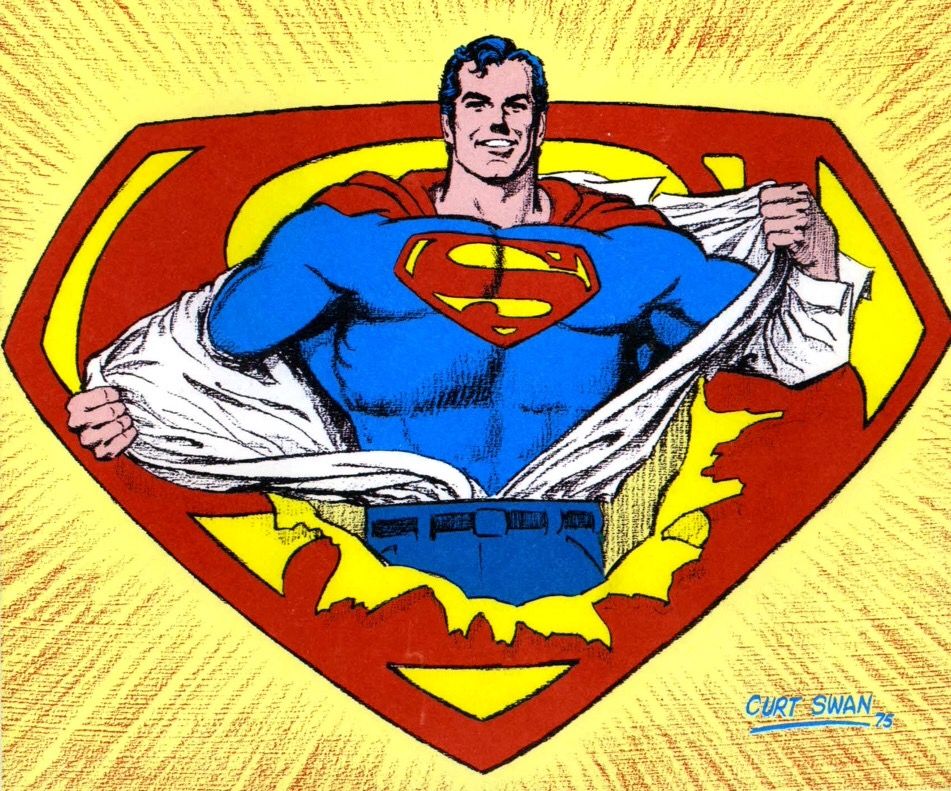 Faster than a speeding bullet, more powerful than a locomotive… The Man of Steel fights a never-ending battle for truth and justice! 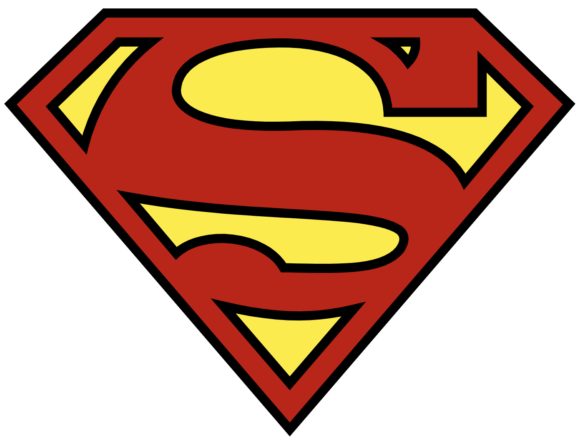 — The book is not exactly a surprise given that DC puts out these types of collections for its biggest characters in five-year increments. That said, it’s always interesting to see what issues are included. Superman’s 80th anniversary collection, for example, specifically focused on Action Comics, which was hitting Issue #1000 at the same time.

— But in reading the contents above — taken verbatim from the PRH site — you’ll notice that there are typos in the date ranges. Nevertheless, the context clues make it clear what’s actually in the book and I’m sure the listing will be corrected as things move along.

— No cover has been released so I used a Curt Swan illustration from the cover of Amazing World of DC Comics #7 as a placeholder image.

— DC COMICS Jumping Back Into Vintage Collections in 2023. Click here.