Boy, it really does feel like the return of Famous 1st Editions… 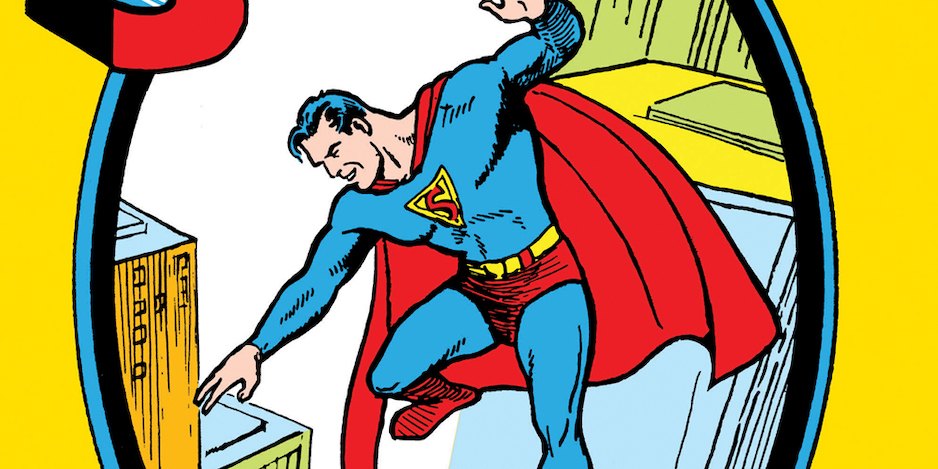 DC’s solicitations are out Friday and there are a couple funky releases coming this October for all you retro cool folks out there. One is the return of a fan-fave series (click here!) and the other is the Superman #1 Facsimile Edition. 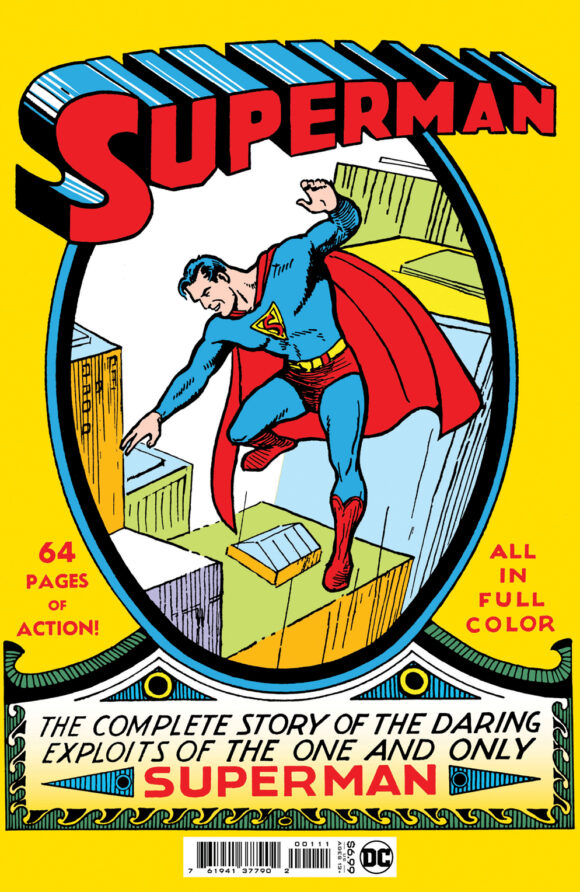 Just before the doomed planet Krypton exploded, a scientist placed his infant son within an experimental rocket ship and set it on a course to Earth. On our planet, that orphan boy discovered that he was gifted with amazing strength. Guided by the values of his loving foster parents, he grew up to become Superman, champion of the oppressed sworn to helping those in need! Own your personal copy of the exciting first issue by Jerry Siegel and Joe Shuster, featuring the daring exploits of the Man of Steel. 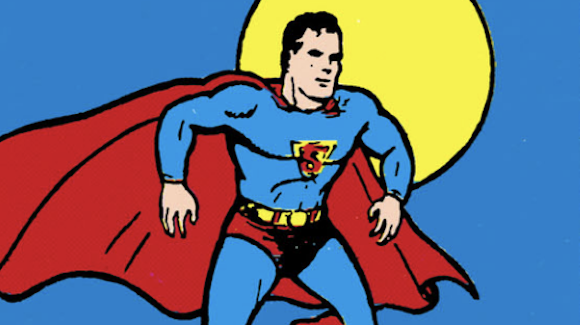 — This is three straight months that DC is offering Facsimile Editions, so I think it’s fair to say the reprint program, which disappeared during the pandemic, is back.

— Not just that, the publisher is, at least for now, sticking with firsts from the Golden Age a la the tabloid Famous 1st Edition series of the 1970s: August has Detective Comics #27, September has Action Comics #1, and now this. So I’m gonna wager that November will bring us Batman #1 or perhaps Wonder Woman’s debut in All-Star Comics #8, or maybe Sensation Comics #1, or maybe Wonder Woman #1. Can’t wait to find out!

— Standard Price Comparison: You pretty much have to be independently wealthy to own an original Superman #1 while the Facsimile Edition, which comes with all the ads and whatnot, will set you back seven buckaroos.